Things That PISS Me Off!

yard4sale wrote: ↑Tue Oct 30, 2018 5:36 pmYou and your Canadian groupie bitch more than anybody here, post next to zero content, then complain people are talking politics in the basement? Get the fuck over yourselves. This place ain’t exactly hopping, who the fuck are you to further limit what’s posted here with your BS?

Thanks to your “we are the cool kids, do as we say” in a group of what, 10 regular posters, I basically live in the FCTP thread. You two can’t even post a pic a week.

Not quite sure where all this girly whining comes from, perchance you've "contributed" to the wrong thread; we would have expected an entry in the other one (viewforum.php?f=7) where we could all accept it with the full blown irony and sarcasm this place celebrates (or does it really???). Or do people such as COL, caped Crispy thumbring-man, or slayerfish (and all the rest of the un-usual suspects who you've sanctioned) have the REAL measure of this place? Hmmmm?
Not sure when/where Shonny or myself have ever limited what is posted (is this place really THAT tough, really THAT free and Libertarian?). We ain't no Jed.

But I get that you live in the thrall of your own particular kind of totalitarianism, and suffer the rest of us because it seems always to be a moving target, il-defined, and befitting the gas-lighting of a narcissism you misrepresented but personify very well. However one choses to describe "community" it comes with both "obligations" and "rights" (for those who have passed muster). It seems most here accept that this place, when great and generous, is a true fraternity; but at times nothing more than a sandbox of petulant, emotionally challenged prigs. It's without a doubt the best of an odious lot. We suck it up and deal with the sparring that comes from differing (and divergent) opinions in a healthy community...an argumentation that challenges the very notion of what "community" can be, free from the threat of sanction. Perhaps this is not the place some of the more bellicose make it out to be...
There are many here with whom I've had disagreements, but they are, at their core, salt of the earth guys who, I would trust with my life. (I remember a particularly fecund exchange between Seth and Sully; they still fish together.) Others...well, I'm left in wonderment (after I watch and listen for a spell) who ties your shoe laces for you.

You malign the Austrian for making a justice argument because of an unwarranted personal attack...but I get why you're so annoyed...
Guess "community" means we eat our own here,

I haven’t liked THEcc since I spent two weeks dodging phone calls and emails from fish and game about a box of “salmon lures” full of illegal materials he sent to my address without telling me.

But I’m sure you know that since I didn’t give him my addy and it was your box of flies. All I can say is it was shithouse luck that they never opened it because importing that stuff carries serious fines and possible jail time. At the very least I wouldn’t be able to fish for a while.

But hey, at least I got to spend $65 to send it on to Australia since it arrived after you left.


I am sure that neither of us lose any sleep over the "several people who feel this way" (the brave who pile on), we know them and don't care Matt.

And here's the rub, apropos of the above claim and the fly debacle: don't apologize for your deceit and lying, it was my mistake to have trusted you, and sad to have recognized none of us here were worthy of the truth. Sorry to say that you have demeaned yourself Matt.

Though we are all entitled to be stupid every so often, you seem to have abused the privilege...

No...allow me, you self-loathing, feckless eunuch; get some therapy...seriously. And please use the ignore button generously...

As far as being part of the community you probably don’t even know there was a Yardsale(going third person for ya) before the 4. I’ve hosted swaps(some have been brilliant, some I’ve screwed up ala drake style) and even a floating bake where everybody touched real steelhead. I’m not too worried about your flimsy accusations.

And your denial of telling us what we can and can’t post in the basement? Those who hang down there know but I’ll remind you with your post that started this shit.

Now go ahead and post a 100 word reply when 10 words would do. I’m done with this shit and will go back to the refuge of FCTP and the occasional TR where I know you two won’t really be posting much.
You can't go back and you can't stand still
If the thunder don't get you then the lightning will

It would be a walk in day though...just in case.
You can't go back and you can't stand still
If the thunder don't get you then the lightning will

Market value
   9. Valuation Reconciliation The following table presents the results from the approaches that have been utilised in this valuation report and
14 Richardson Terrace, Daglish WA 6008
 9.1 Adopted value
the value that has been adopted for the subject property.
$1,000,000 (One Million Dollars)

so feel free to come and steal it before I renovate. 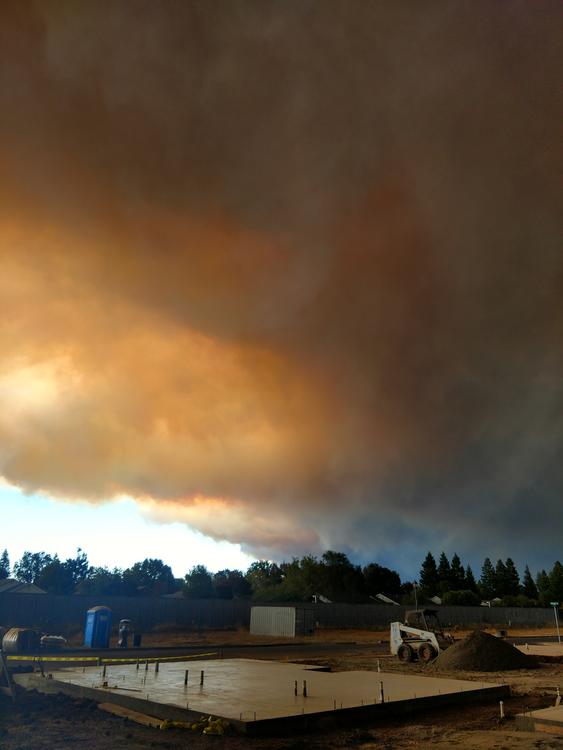 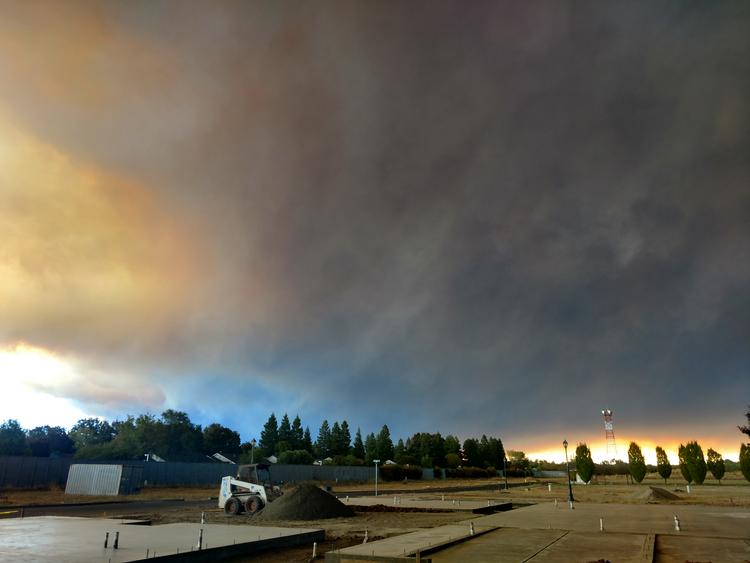 This one just exploded, 5000 acres in three hours this morning.

Edit: not pissed off...just worried this one's going to get ugly. Family up the hill on alert, reports of houses lost already.

yard4sale wrote: ↑Wed Oct 31, 2018 7:30 pm All that said I’d still spend a day fishing with you CC. I’ve always held the opinion that you never know a man until you actually meet them in prison.

It would be a walk in day though...just in case.

Fixed that for you, buddy
"Why in the fuck did I miss this place? It's like missing a raging case of the clap."

By Eider -  Thu Nov 08, 2018 9:17 pm
-  Thu Nov 08, 2018 9:17 pm #690972
That was like watching wet spruce logs covered in white gas. Flames abound, then a disappointing couple embers glowing through a fog of acrid smoke.
I missed a deer last weekend. That should have pissed me off, but I was okay with it. I'm going tomorrow through Monday. If I got my deer last weekend then I would be at work tomorrow. That is a thing that makes me happy other than thongs. Am I in the wrong thread?

By fishskibum -  Fri Nov 09, 2018 7:15 am
-  Fri Nov 09, 2018 7:15 am #690975
4 mother fuckin punks stole my sup, high dollar carbon fiber kevlar paddle, nrs softside cooler that was my strippin basket and my pfd off the water while i was up on a dyke not catching poopfish
i confronted em gave me a bullshit story
and the fucker kicker is i took 3 pictures of their liscence plate
and all of them are sobfed
who is raising these piss poor examples of rotten crotchfruit
"To get high is to forget yourself. And to forget yourself is to see everything else.And to see everything else is to become an understanding molecule in evolution, a conscious tool of the universe" -Jerry Garcia

I released 25 of my homing pigeons yesterday morni[…]

Late to the party on this one. Fine job there p[…]