By D. Micus -  Thu May 18, 2006 2:14 pm
-  Thu May 18, 2006 2:14 pm #35243
Dear Red States,We're ticked off at the way you've treated California, and we've decidedn we're leaving. We intend to form our own country, and we're taking then other Blue States with us.In case you aren't aware, that includes Hawaii, Oregon, Washington,n Minnesota, Wisconsin, Michigan, Illinois and all the Northeast. We believen this split will be beneficial to the nation, and especially to the people ofn the new country of New California.To sum up briefly:You get Texas, Oklahoma and all the states that formerly enslaved people.n We get stem cell research and the best beaches.We get Elliot Spitzer. You get Ken Lay.We get the Statue of Liberty. You get OpryLand.We get Intel and Microsoft. You get WorldCom.We get Harvard. You get Ole' Miss.We get 85 percent of America's venture capital and entrepreneurs.You get Alabama.We get two-thirds of the tax revenue, you get to make the red states payn their fair share.Since our aggregate divorce rate is 22 percent lower than the Christiann Coalition's, we get a bunch of happy families. You get a bunch of singlen moms.Please be aware that Nuevo California will be pro-choice and anti-war, andn we're going to want all our citizens back from Iraq at once. If you needn people to fight, ask your evangelicals. They have kids they're apparentlyn willing to send to their deaths for no purpose, and they don't care if youn don't show pictures of their children's caskets coming home.We do wish you success in Iraq, and hope that the WMDs turn up, but we'ren not willing to spend our resources in Bush's Quagmire.With the Blue States in hand, we will have firm control of 80 percent of then country's fresh water, more than 90 percent of the pineapple and lettuce, 92n percent of the nation's fresh fruit, 95 percent of America's quality winesn (you can serve French wines at state dinners) 90 percent of all cheese, 90n percent of the high tech industry, most of the U.S. low-sulfur coal, alln living redwoods, sequoias and condors, all the Ivy and Seven Sister schools,n plus Stanford, Cal Tech and MIT.With the Red States, on the other hand, you will have to cope with 88n percent of all obese Americans (and their projected health care costs), 92n percent of all U.S. mosquitoes, nearly 100 percent of the tornadoes, 90n percent of the hurricanes, 99 percent of all Southern Baptists, virtuallyn 100 percent of all televangelists, Rush Limbaugh, Bob Jones University,n Liberty Baptist University, and the University of Miami.We get Hollywood and Yosemite, thank you.Additionally, 38 percent of those in the Red states believe Jonah wasn actually swallowed by a whale, 62 percent believe life is sacred unlessn we're discussing the death penalty or gun laws, 44 percent say thatn evolution is only a theory, 53 percent that Saddam was involved in 9/11 andn 61 percent of you crazy bastards believe you are people with higher moralsn than we lefties.By the way, we're taking the good pot, too.n You can have that dirt weed they grow in Mexico.Sincerely,n Author Unknown in New California
Don''t get eliminated

n You get Alabama. 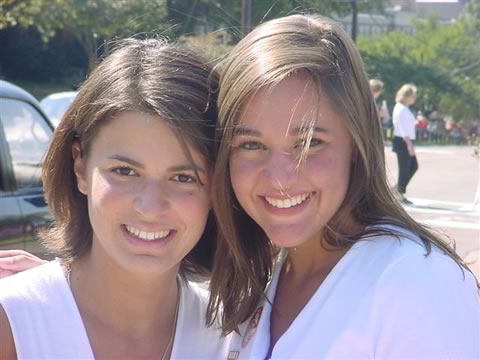 and the University of Miami. 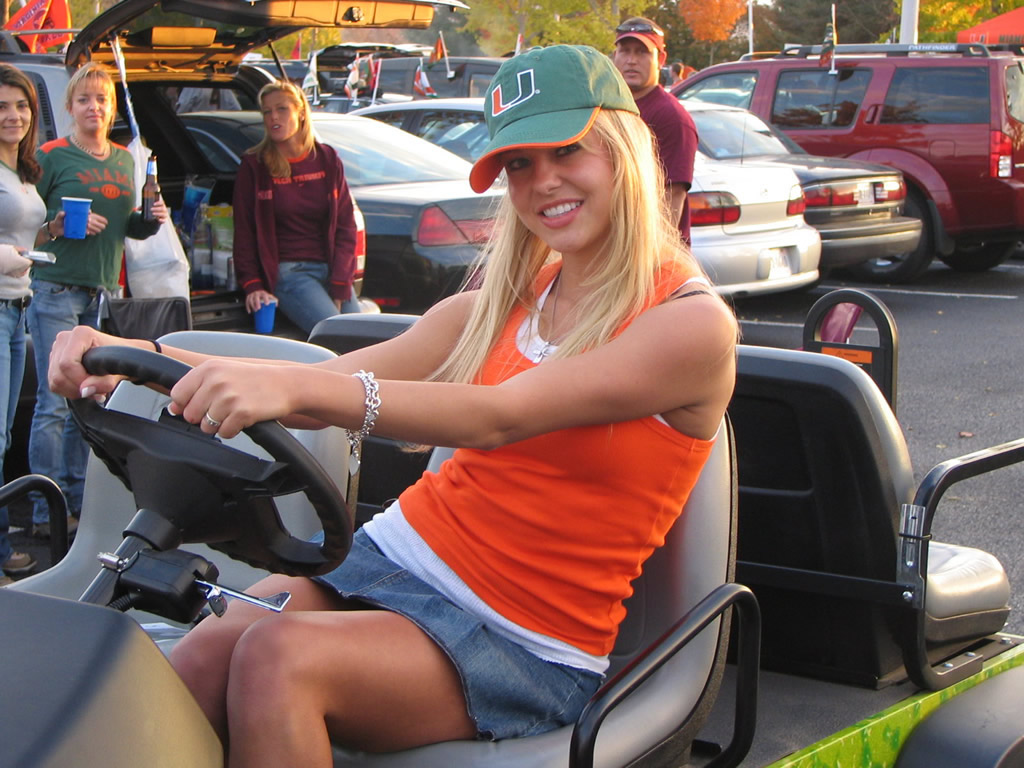 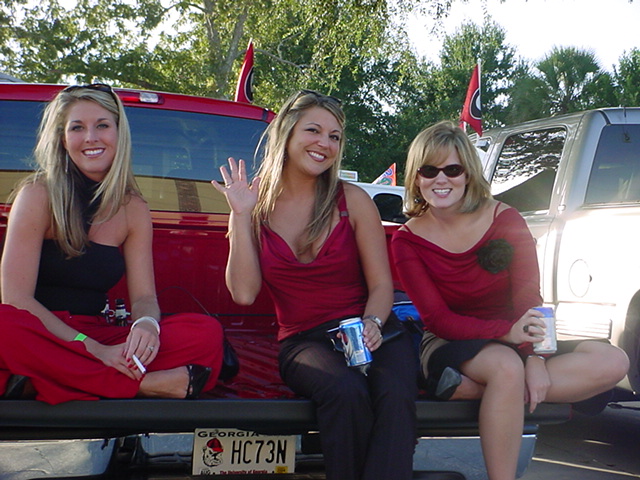 PS You don't get this

By Brookwookie -  Thu May 18, 2006 3:24 pm
-  Thu May 18, 2006 3:24 pm #35246
After the 04 election when the "values voters" were crowing over their moral superiority, somebody wrote a profane rant called "Fuck the South" and posted it up. It's quite funny in a Lewis Black sort of way, but southerners might be offended. And anyone who doesn't like the word "fuck".I'll put a link to it at the end of this post. If you're an easily offended southerner, don't click on the link. At the end of this post. Which is almost here. If you read it and get mad, too bad. Here comes the link. Fair warning. <a href="http://www.fuckthesouth.com/">Link</a>It's been reformatted and the date is wrong, and it contains a bunch of links that may or may not work any more. It is a masterful bit of ranting, no matter the sentiment.
The Most Recent Evolution Of Muthafusticus Modernusticus
Buster Wants To Fish

By coolconman -  Thu May 18, 2006 4:02 pm
-  Thu May 18, 2006 4:02 pm #35247
Fuck it, I'm going back to Montana. Technically we're a red state, but we only have one electoral vote so we don't have to worry about any politicians trying to "help" us to get the vote. Plus it has the Madison and a dozen other rivers as good or better. And it also has a bipartisan governors office with a democrat governor and a republican lieutenant governor.

By creeklover -  Thu May 18, 2006 6:23 pm
-  Thu May 18, 2006 6:23 pm #35252
Well I read these documents and I truely feel enlightened now. You'll notice you want find any Southerner writing one of these rants, we got slaves to whip. You's guys know we hate fucking yankees anyway. :( You might get those respected authors to smoke some of that great pot and lighten up a little.
"''nut, i''d resize but i''m far too busy catching the fuck outta steelhead" - b_t_fry

That spider is sexy

me water gods likes his frozen ifin mur of it dont[…]