Thanks!
"Why in the fuck did I miss this place? It's like missing a raging case of the clap."

CarpeTructa wrote: we should work something out where Drakians can swap places for a few days.


my luck I'd end up in prison... with blummers ending up in my missus.
we'll always have buffalo, sweet josh.

Here's hoping that we teach our children well...
And just maybe...to give those responsible a good kick in the fuck...
-CC

I don't understand how people say they don't know what they'd do if they retired... do that, read books, watch sports, play with grandkids...
The Drake, at it's best, gets us away from this regurgitated ration of shit that is everywhere you look in Flyfishing. VTNZ

fine way to spend your time.

that little sumpin is damn good as well
"In truth you can throw dries and swing flies and still be a loser. That would be an elite loser though.
Rare breed." - MTgrayling

Well done!
Ryan found his way out; your escape awaits...

By kish -  Thu Mar 26, 2015 10:01 pm
-  Thu Mar 26, 2015 10:01 pm #597477
Ice fishing has always sounded like pure hell to me. Now hard water Hemingway shows up and I'm considering buying a snowmobile suit and tiny poles. What the hell. Good shit. When your publisher tells you to fix your shift key tell them to pound sand.
“We act as though comfort and luxury were the chief requirements of life, when all that we need to make us really happy is something to be enthusiastic about.” Charles Kingsley

i went out fishing for money bait sometime in december with some sweet ass worms.

by catch! handsome hatchery ex stockie. this bitch fought like a beaver. gross. but fun on a old glass spinning rod and 2lb ice line.

the el nino (c farley - spanish for the nino) stomped all over the ice season. but i got out twice. once for pike and once with my son and his buddy.

the moon was spectacular in setting. i wasn't going to let any assholes beat me to the spot. i got there ungodly early and drank coffee and smoked. i measured the moon set by fingers held up to the horizon line. when it was gone, i drilled in my shit. 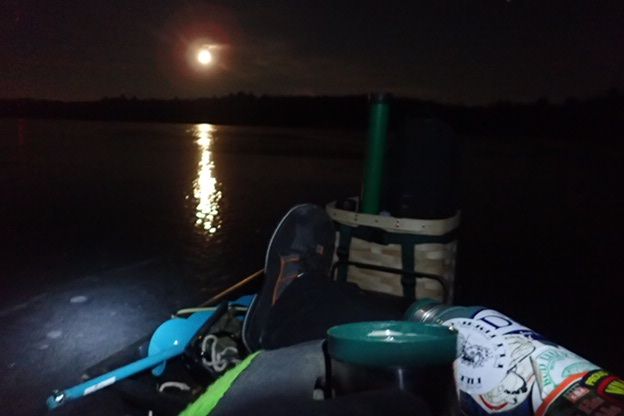 i lost a fish to a snag. the motherfucker had run off 200 yards of line and wrapped me around some wood. this was bad omen. was that my only flag of the season? how big was the fish? we may never know.

oh shit! joe got a flag.

it got slow. i looked around at dead stuff, as you do.

once, a deer died here. it thought nothing.

and another! little better, but no giant. we wonder about the fish that stumped me.

the shitty part. i wonder about the fucking stump fish.

i got out with the kids! my wife dressed my daughter up like george clinton but my little man looked the part.

we got a fat ass pickerel which got the kids all fired up. 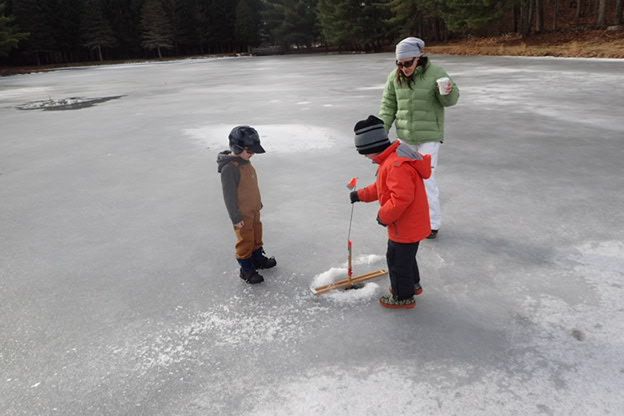 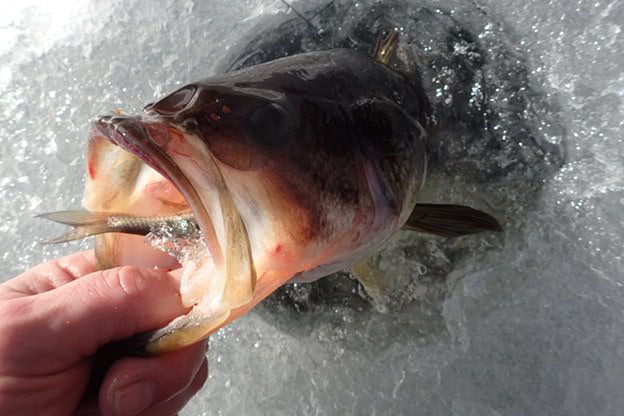 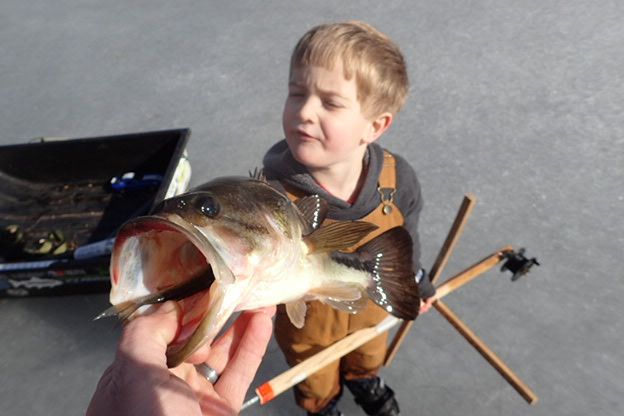 flew a plane around, played hockey. 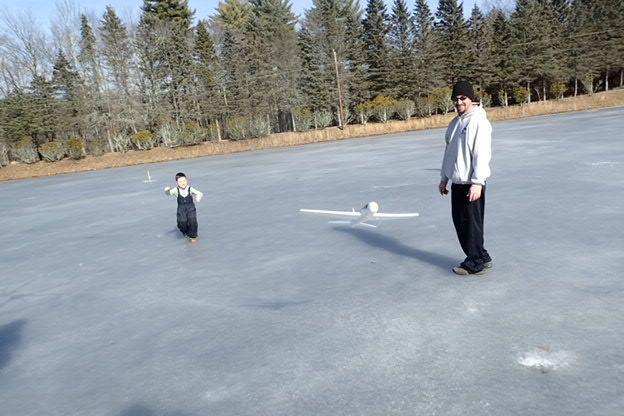 when they left i put my feet up and sat there like a moron waiting for one more flag.

then jammed all the shit back into my company car.

a couple weeks later, joe texted me a heartbreaking picture. i knew immediately what it was. no fucking way, i said. how big? 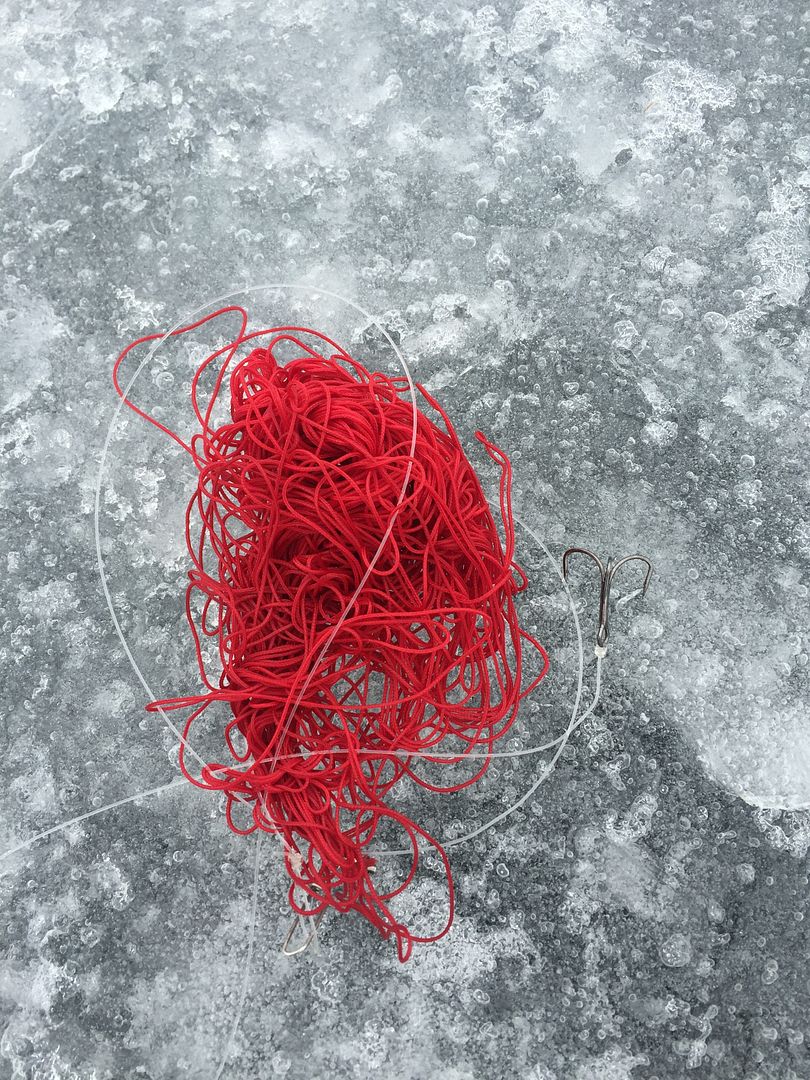 only a teen fish, some kid got it when joe was out there. we were both relieved that the hook was in the corner mouth and the fish was healthy and still feeding. less the lip ring treble jewelry this kid released it, good man.

the el nino stomped on with inches of rain and fifties. the fat lady sang.