It shouldn't be this fucking difficult and time consuming to post some photos and a handful of words to a message board, and there's only so many times I'm willing to hit the "Submit" button only to lose everything I've just entered and/or read that once again, the site can't be reached.

I know it's not my home computer, because during the past few months I was having the same problem at work.

"You get what you pay for" has never rung more true.

If Tom, Grant, and Company ever get this straightened out, please let me know.

Great to see old friends and make some new ones on this trip. I survived without shoes or a jacket, lost my boat net and a portion of my liver. Worth it. 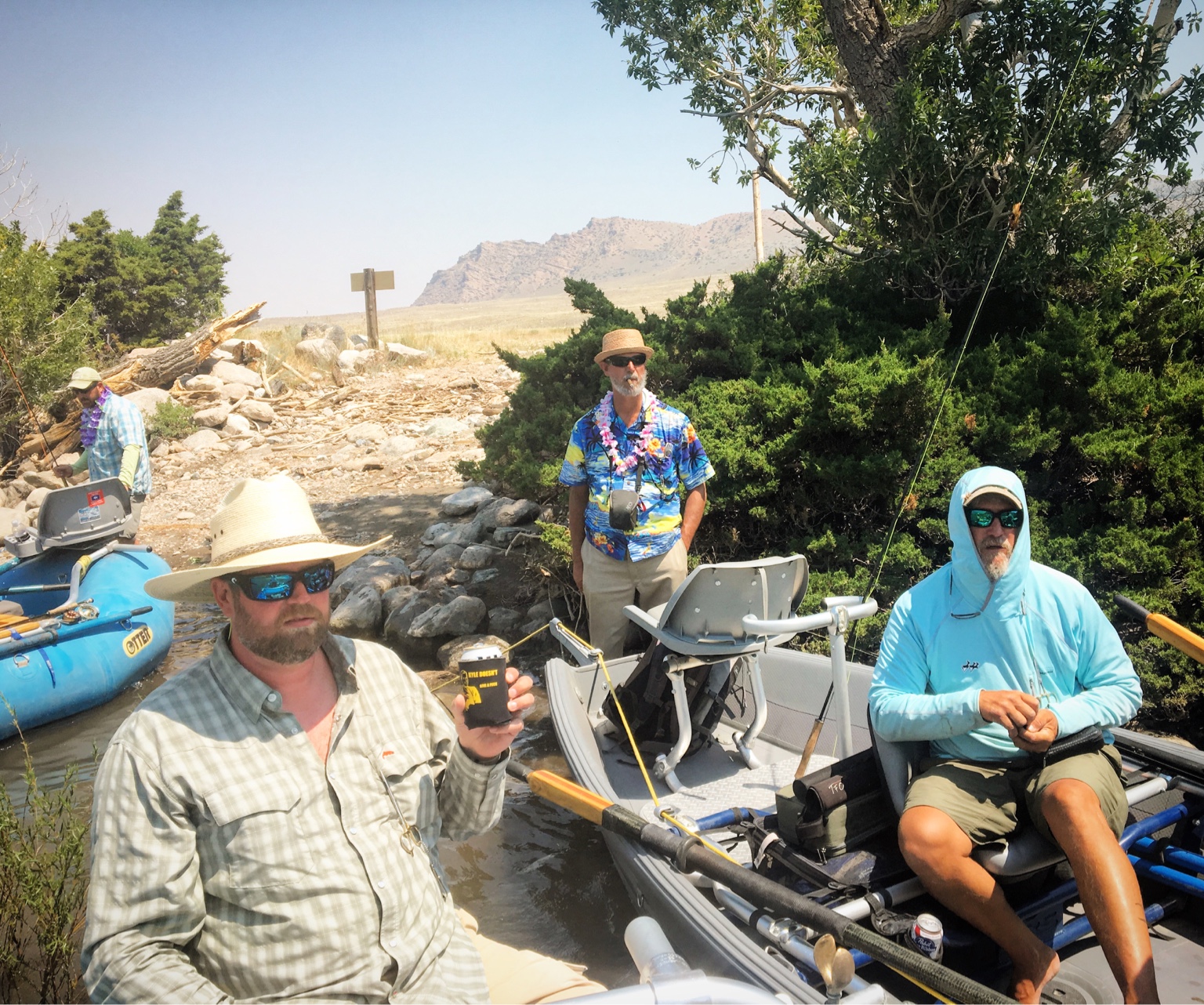 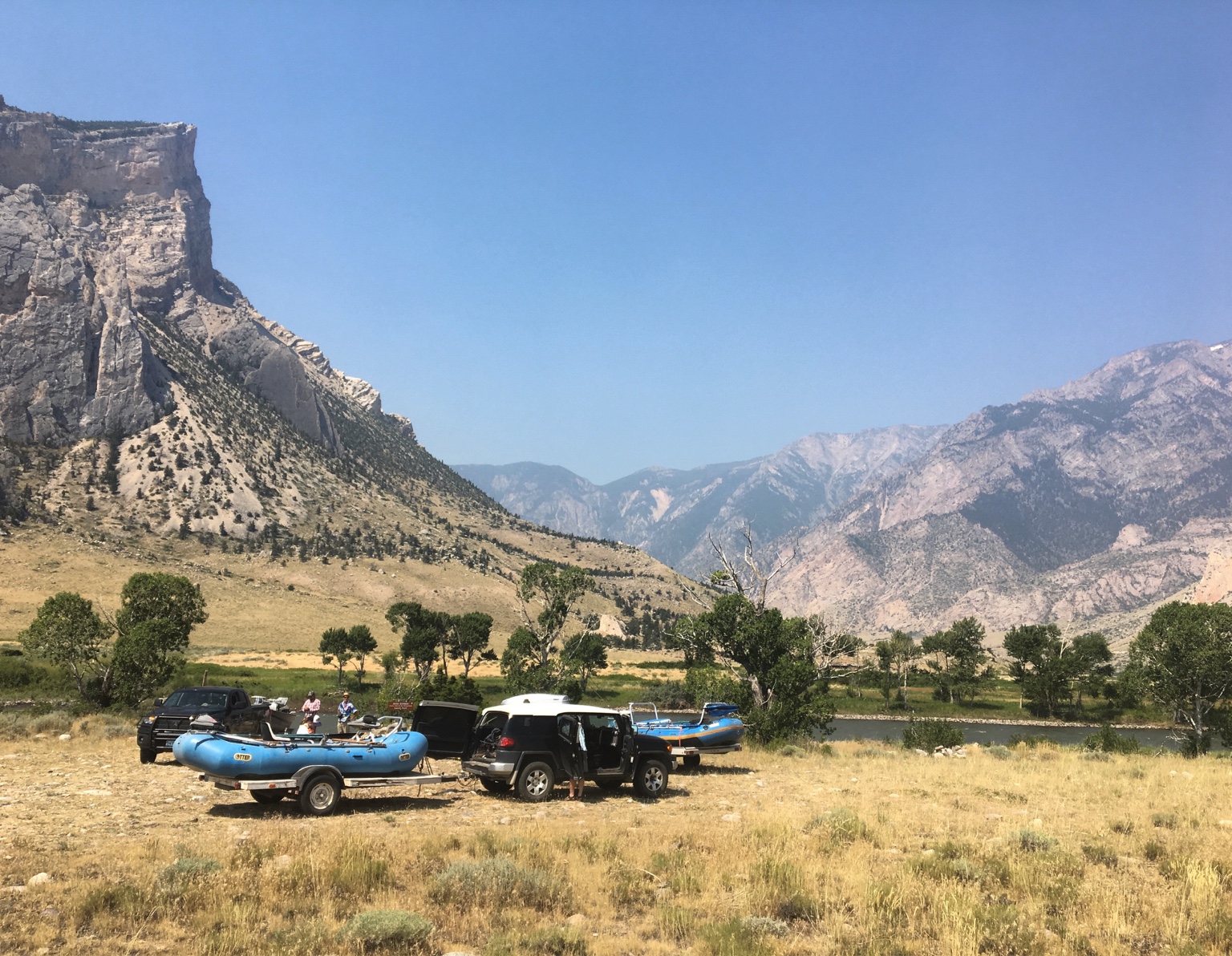 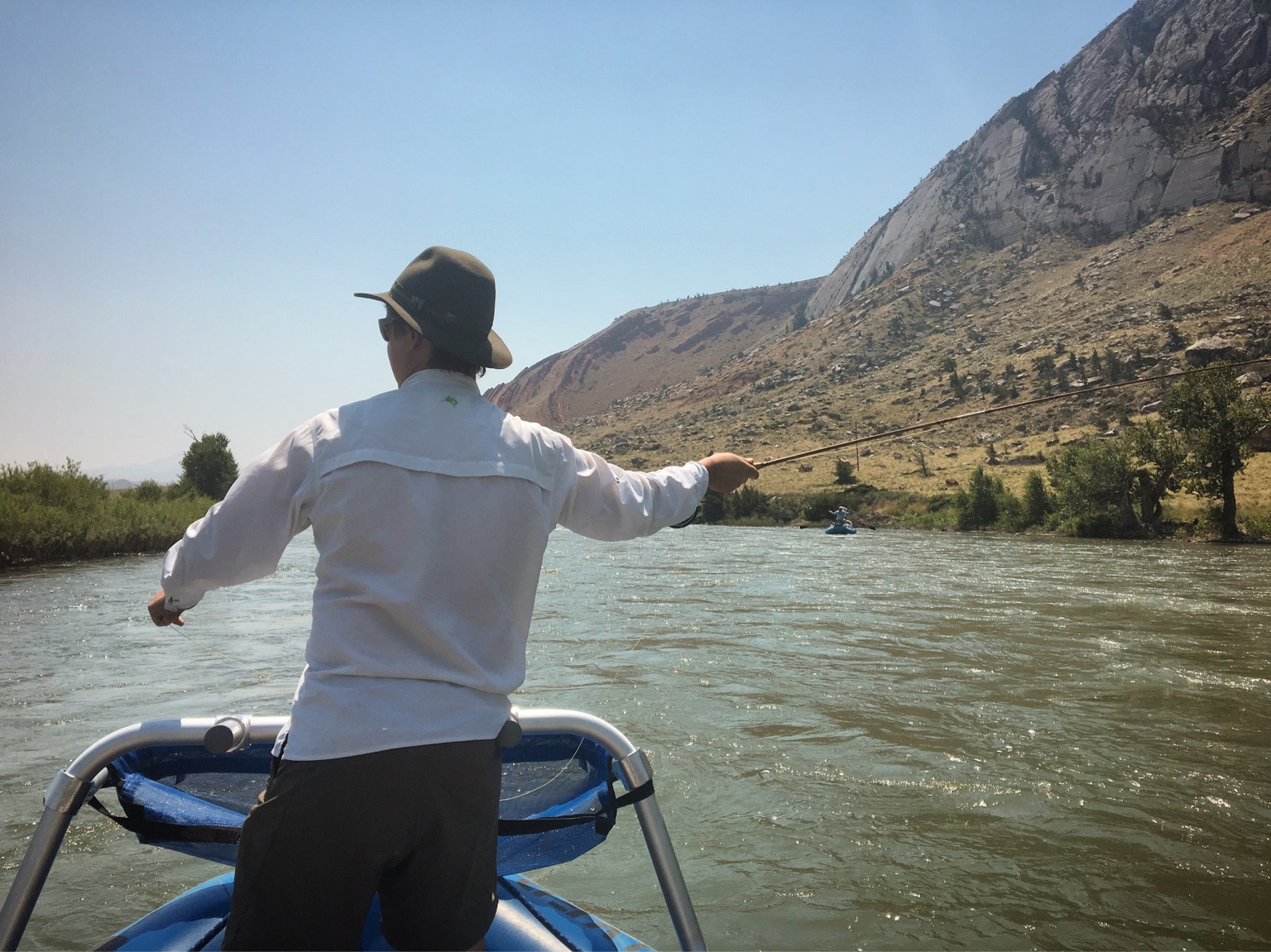 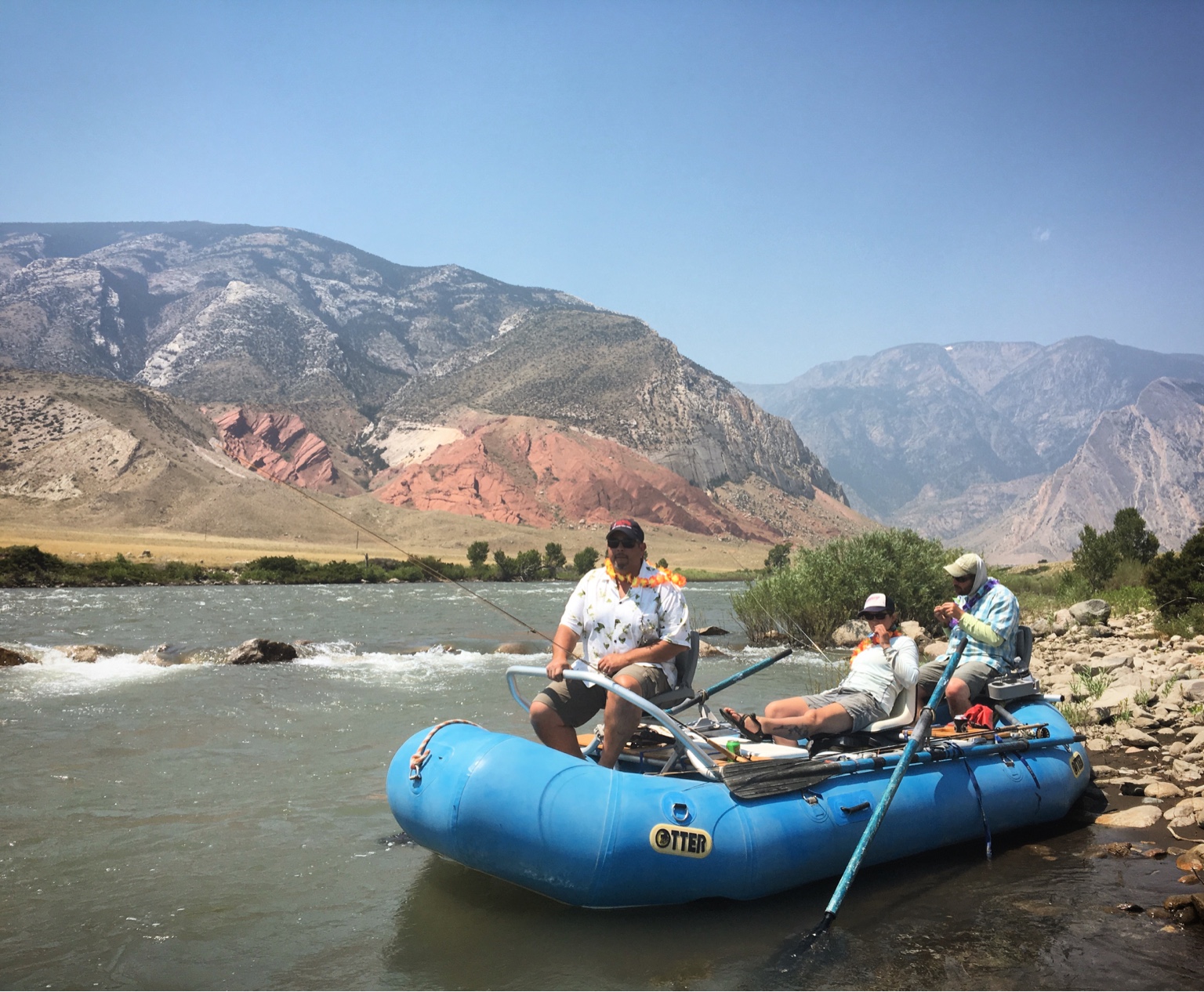 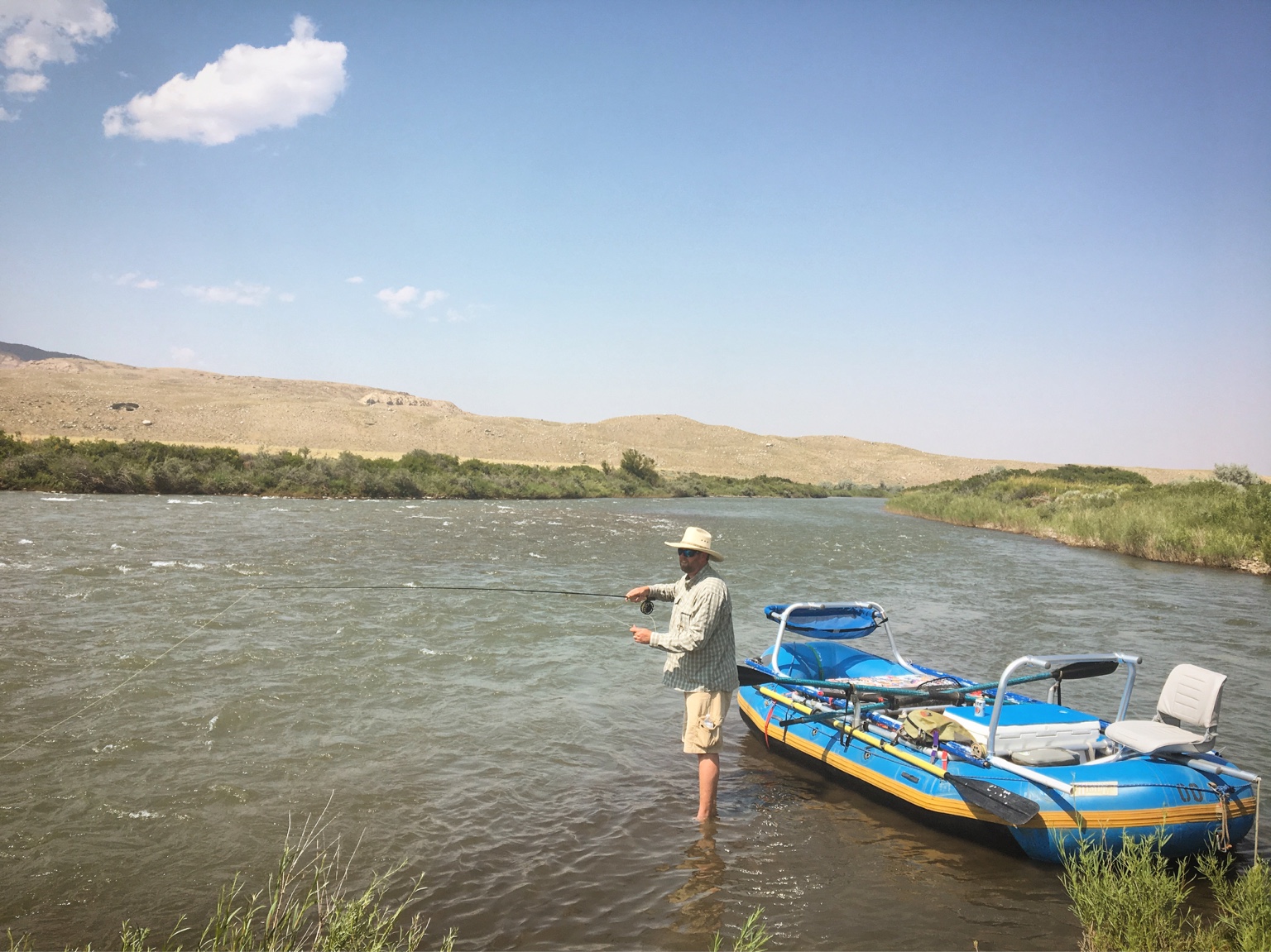 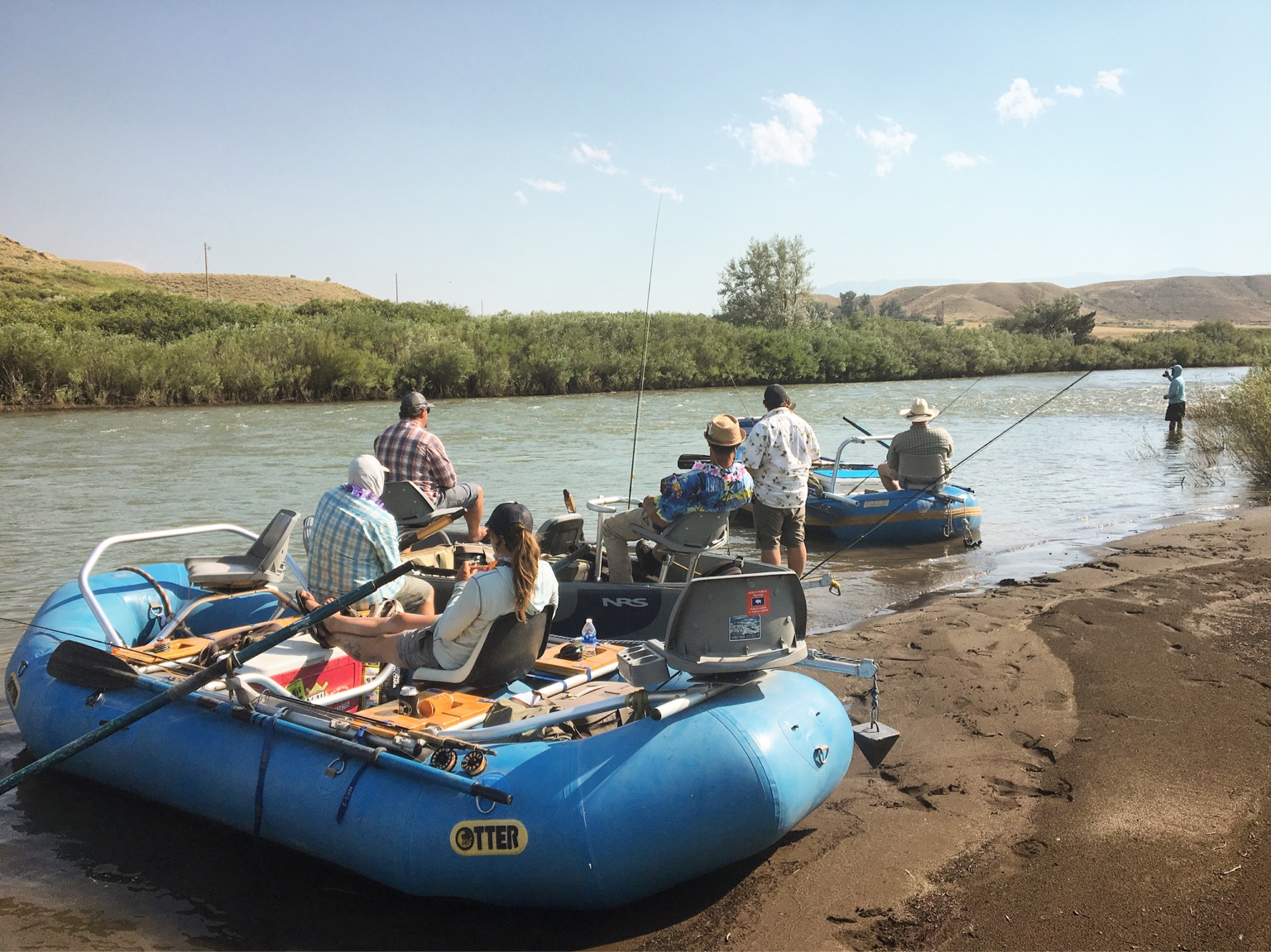 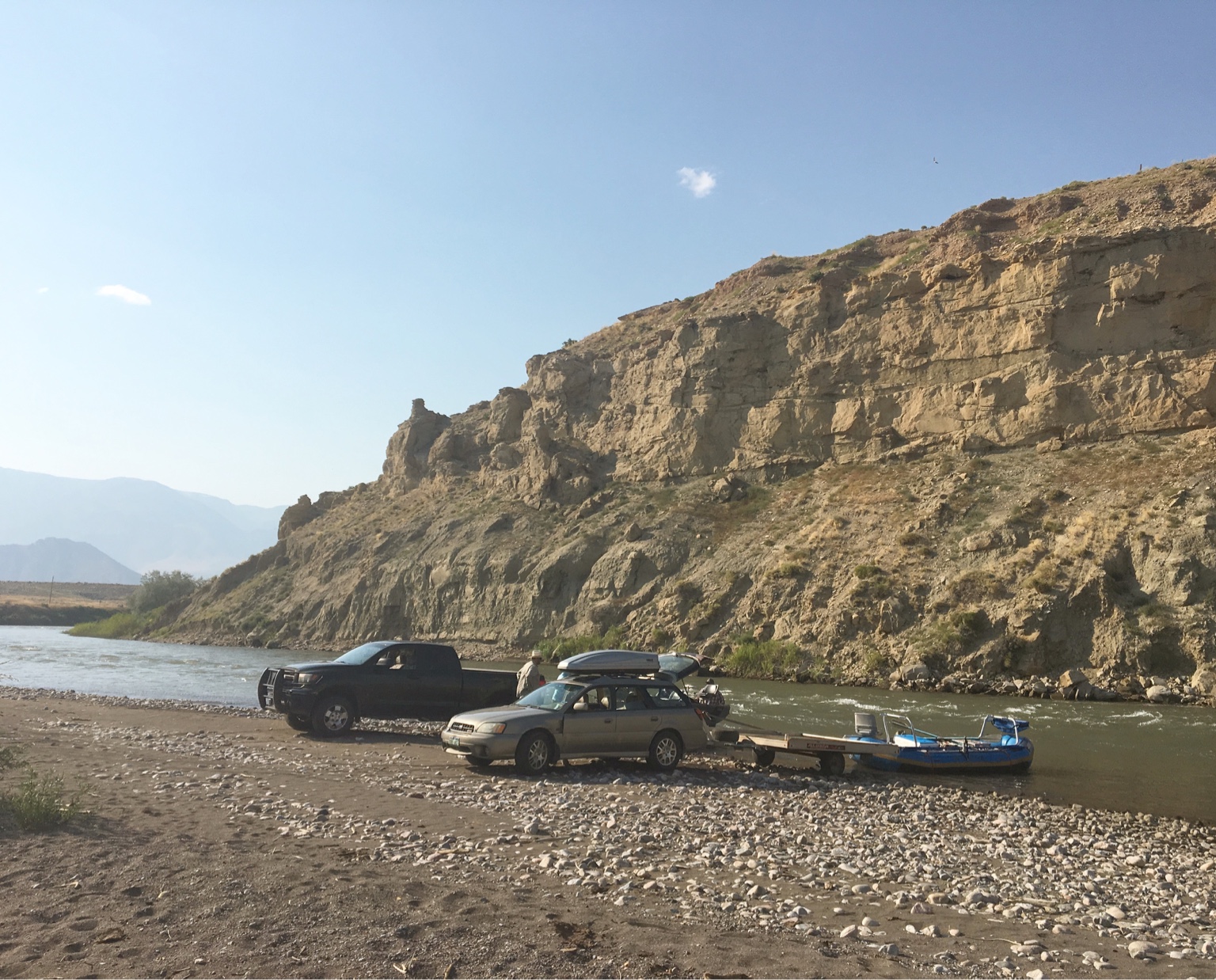 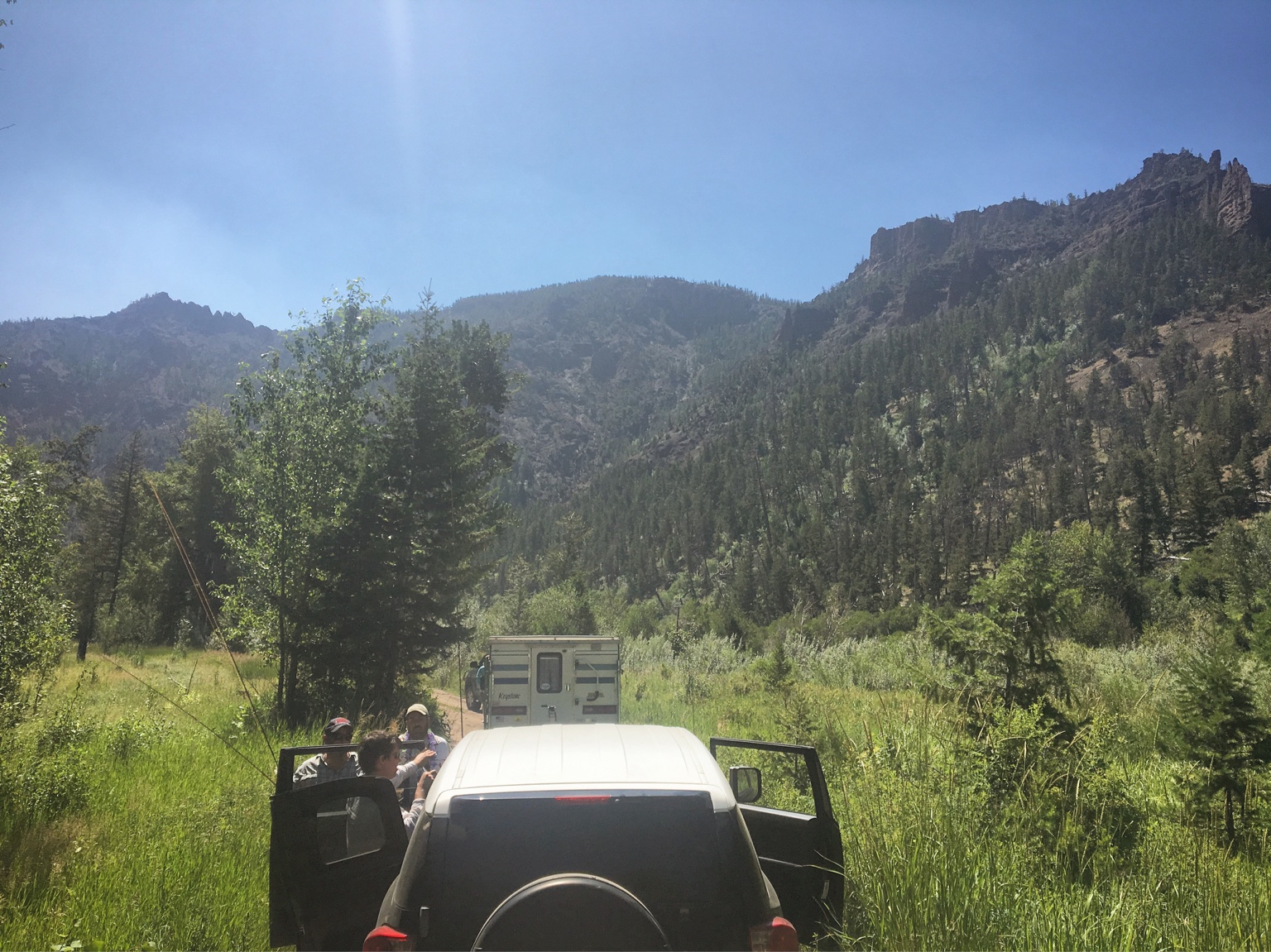 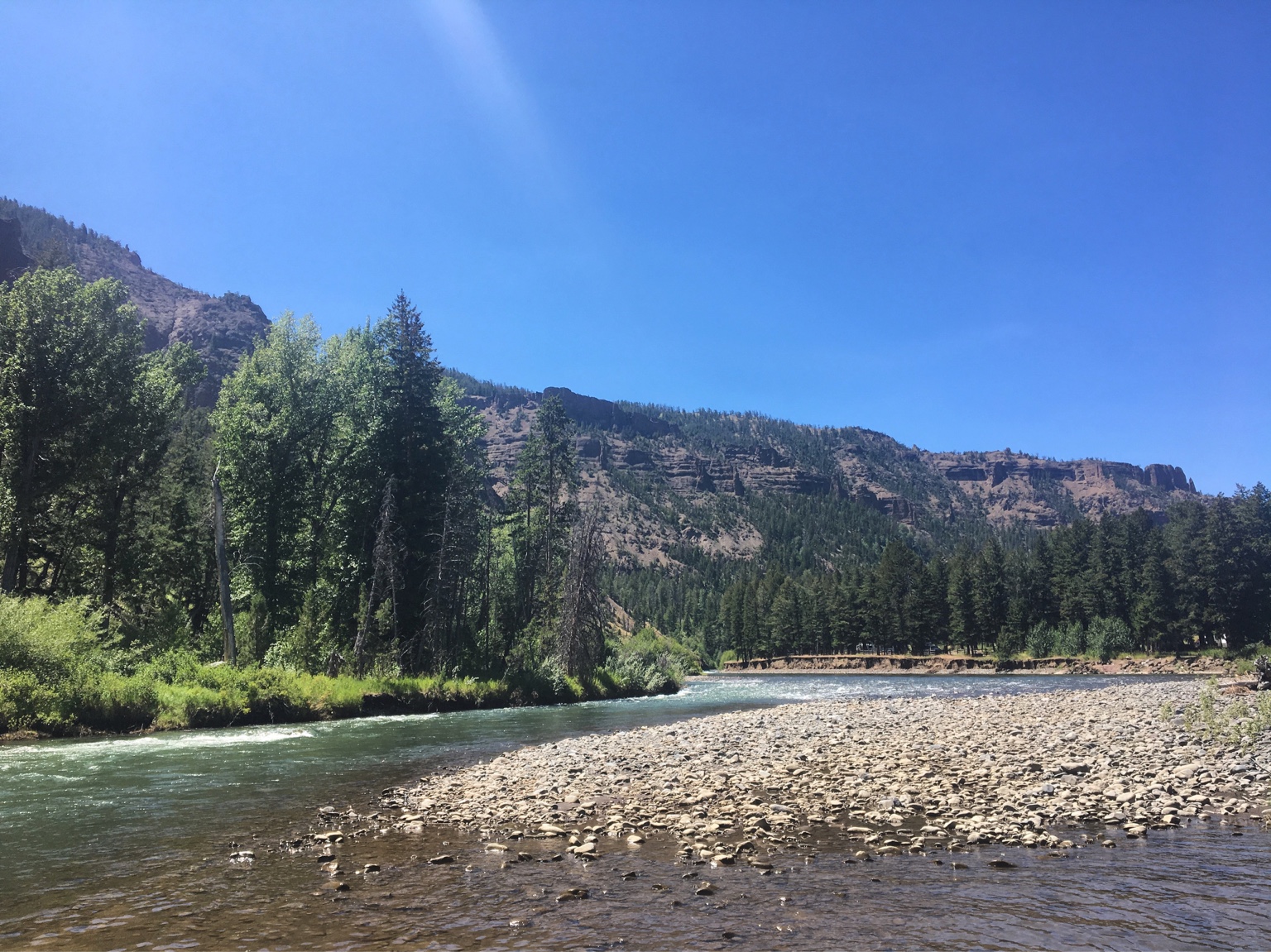 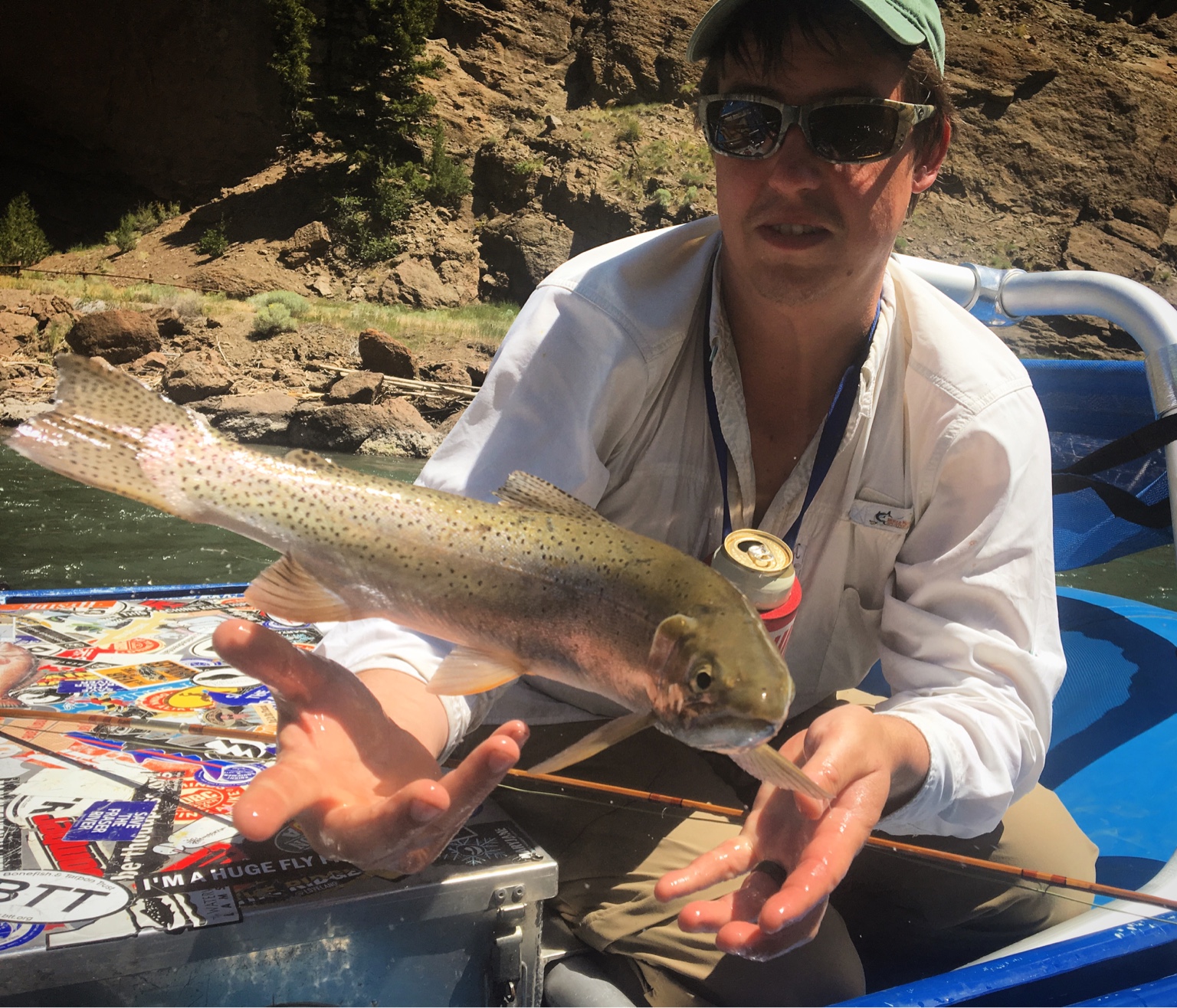 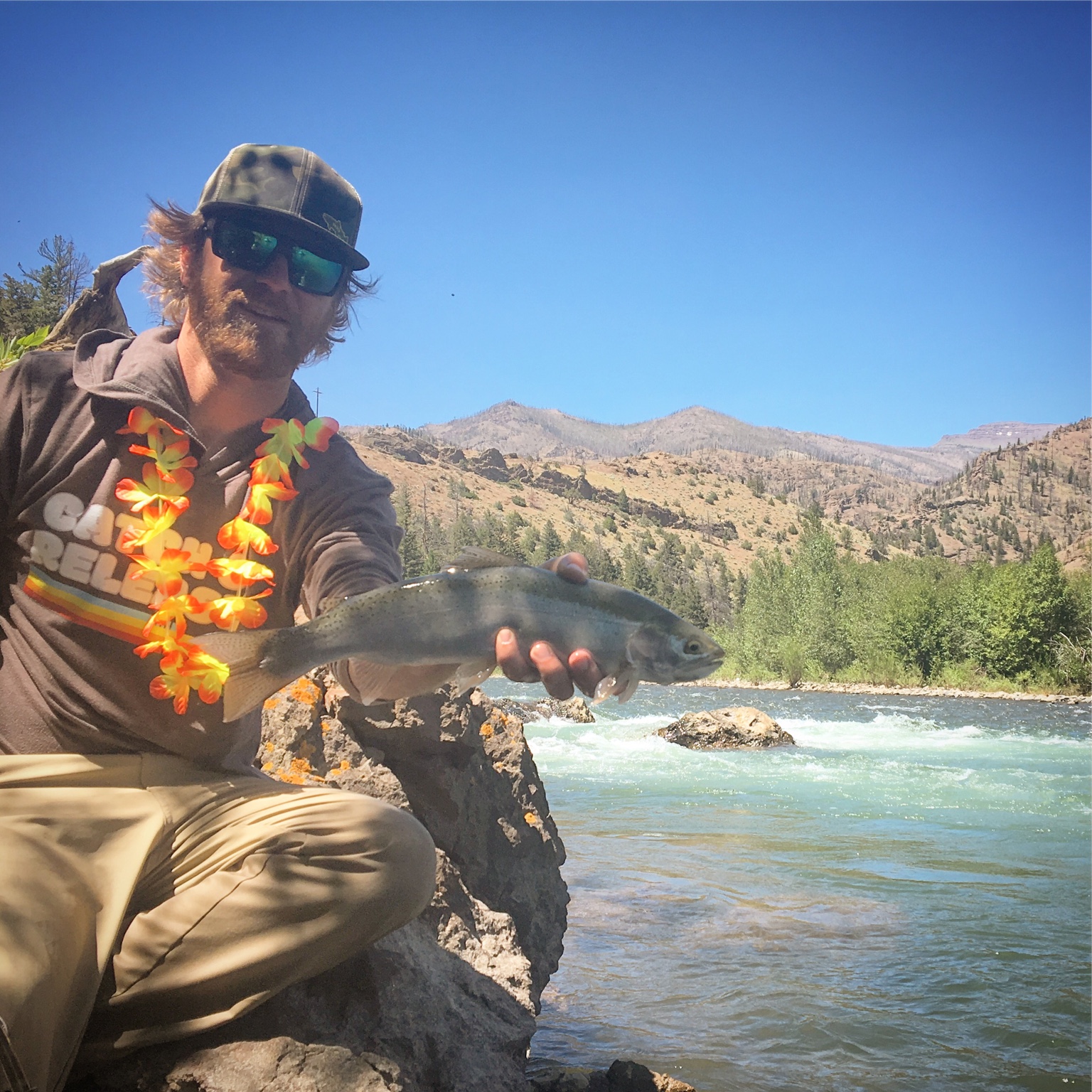 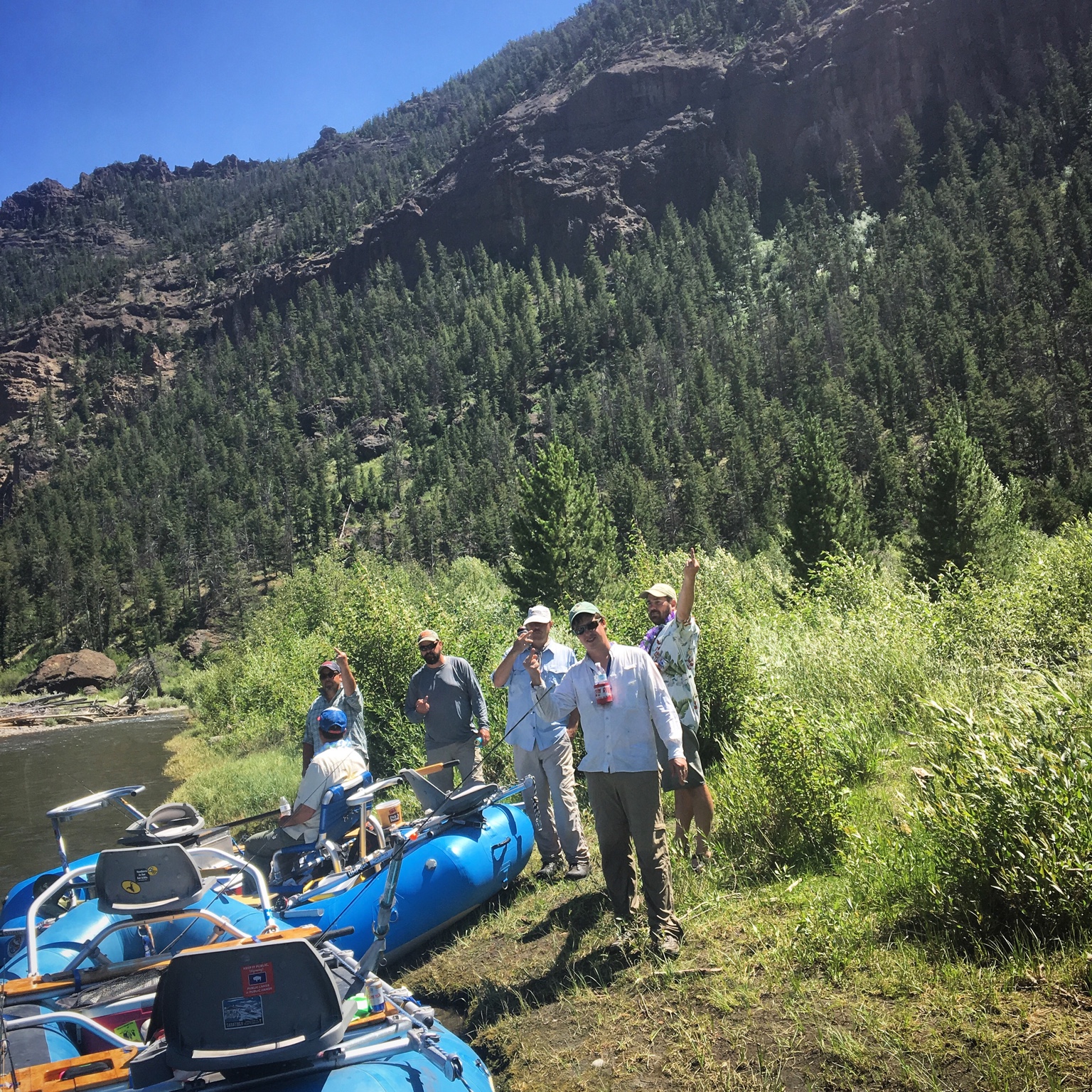 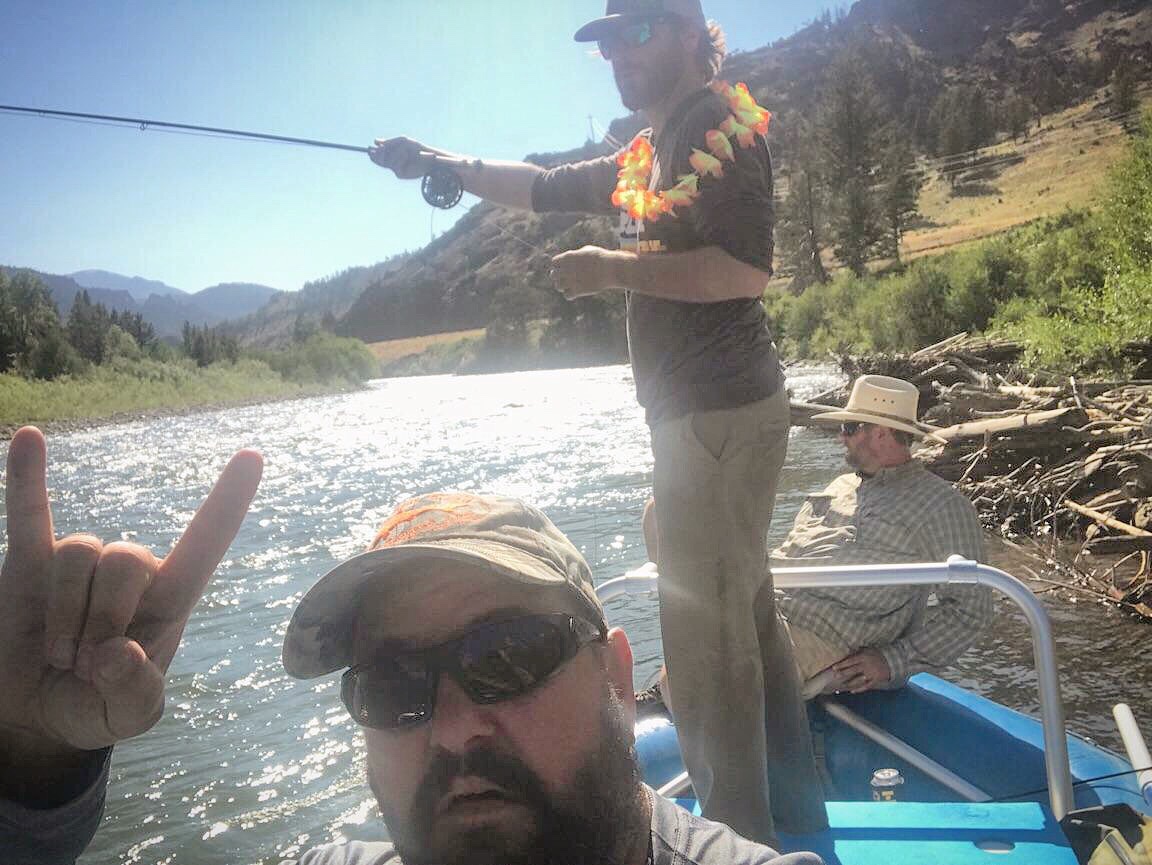 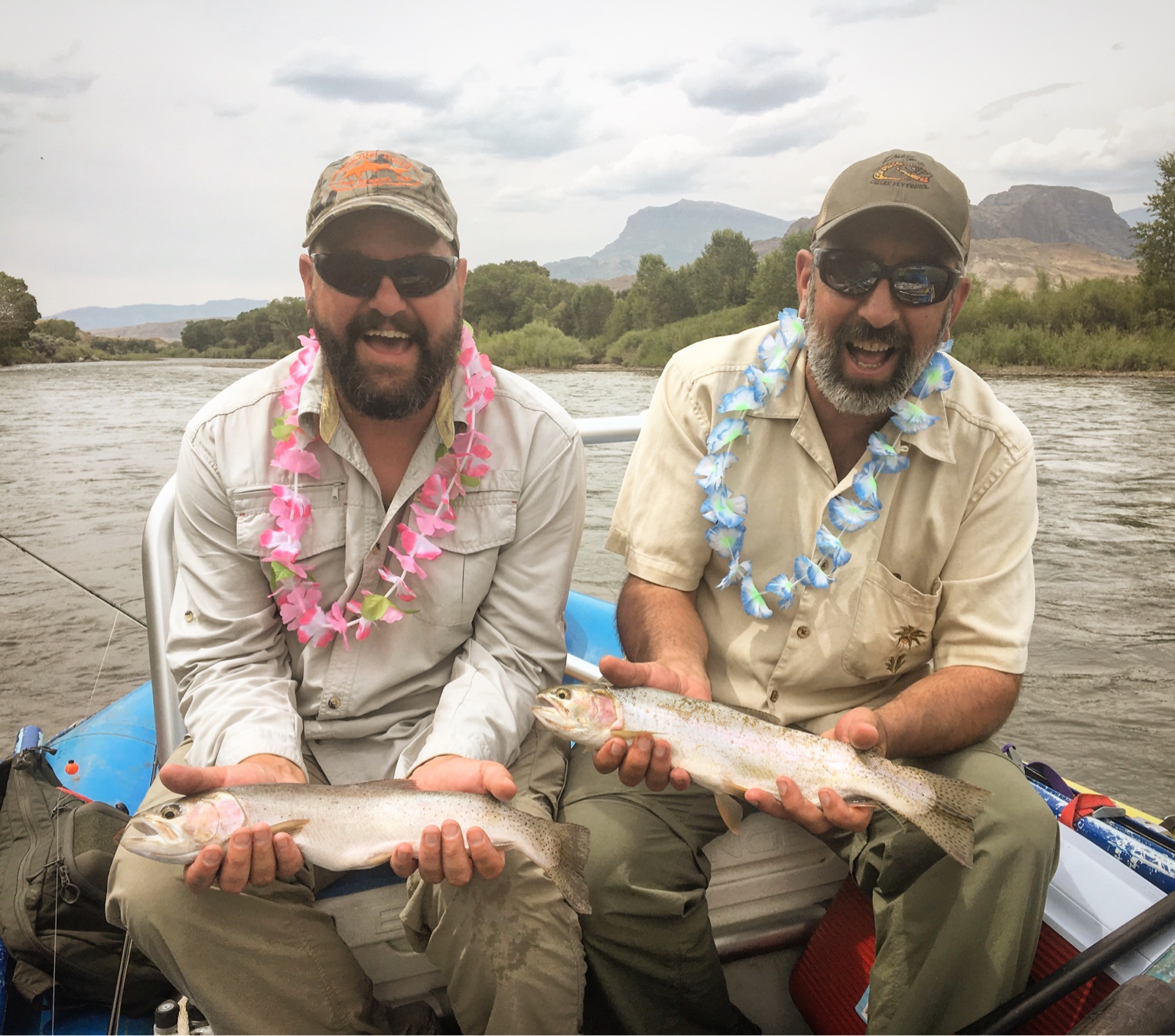 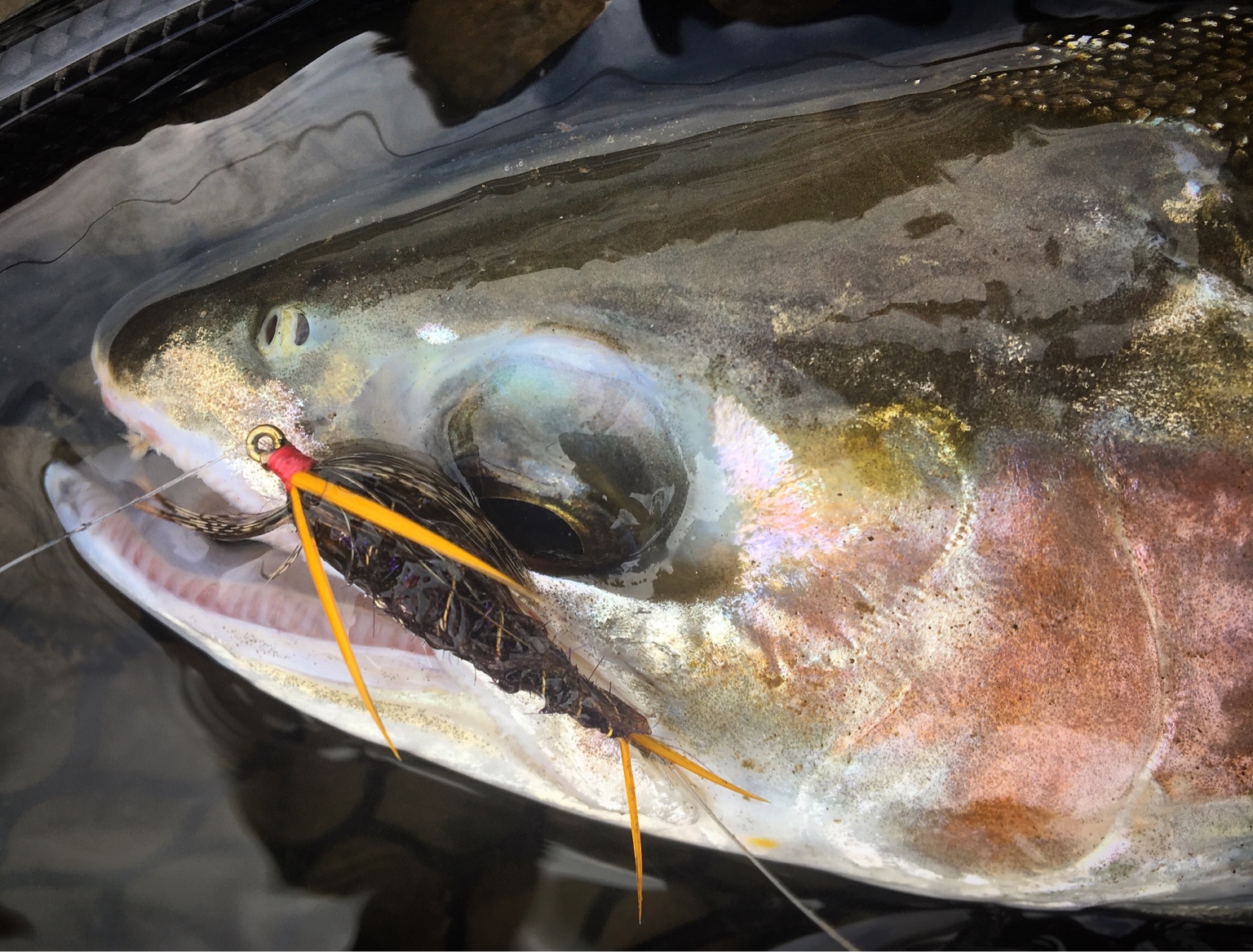 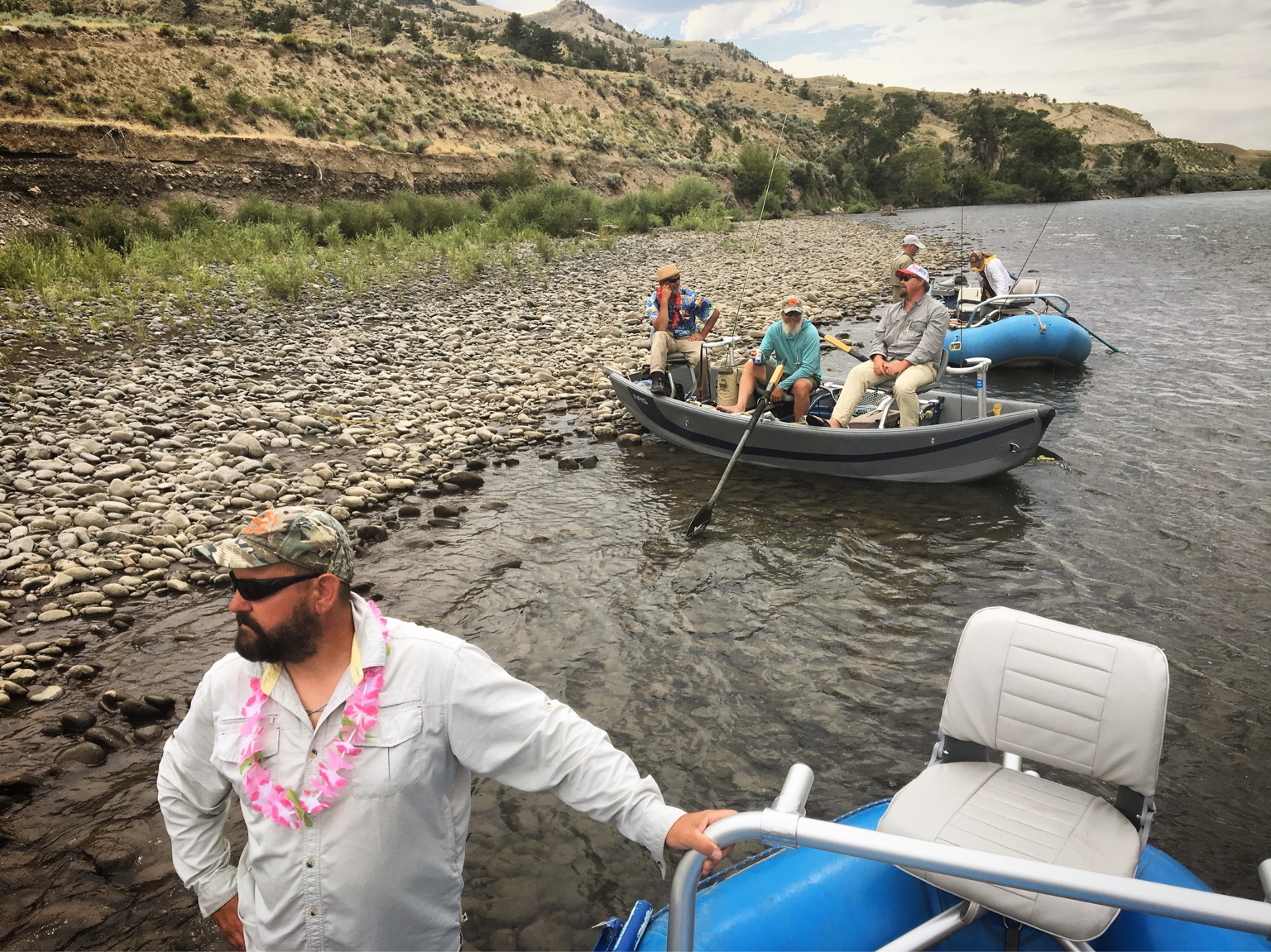 No shit Joe. Took me only three.

We (the proverbial we) only really care about Joe's perspective, so please spin us a yarn and ignore the pictures, Joe.

How was your trip?
"Do you think it is real? I bet it is hard and soft, like hard muscle but really smooth skin. I bet it is real nice." - midstream

Lando wrote:I'm not going to lie.....that painting of the kid freaks me out worse than the spider.

I know you promised us a shithouse TR, but a few more sentences describing this trip would have been nice. It's not like I get down there every other month. Besides, you've never been one to hold your tongue, mate.

Tell me it wasn't so hot that Lucky donned the Borat mankini. If it was, tell me you didn't take photos.

Life Coach Rule #176: You can never have too many stickers...

While there I met a very attractive yet volatile young woman, and one evening after we'd both had too much to drink, we made plans to take the train to Venice.

The morning of our departure, we arrived at the train station and discovered that the railway operators had gone on strike.

I shrugged, turned around, and headed back to my hotel.

"Where are you going?" she asked.

"Back to the hotel."

"But you promised to take me to Venice."

I looked at her as I would an idiot - which she was - and said, "The railways are on strike."

"I don't give a fuck about the railways," she replied. "You promised to take me to Venice."

"I'm not renting a car, and I'm not booking a flight. I'm going back to the hotel."

"Well then fuck you, you lying bastard! You're a fucking liar, and I hate you!"

She yelled, screamed, and swore at me for the next few minutes, which at the time seemed like an eternity, then hit me in the face and stormed off.

I never saw her again, and hadn't thought about her in years until I read Mitch's and Lando's comments above.

I've contacted Grouse and Green about the problem some of us are having posting photos to the board. Once he gets back to me and let's me know the problem has been fixed, I will sacrifice a precious hour of my daily "Drinking beer on the patio" routine and finish what promises to be a riveting version of the 2017 luau's final days.