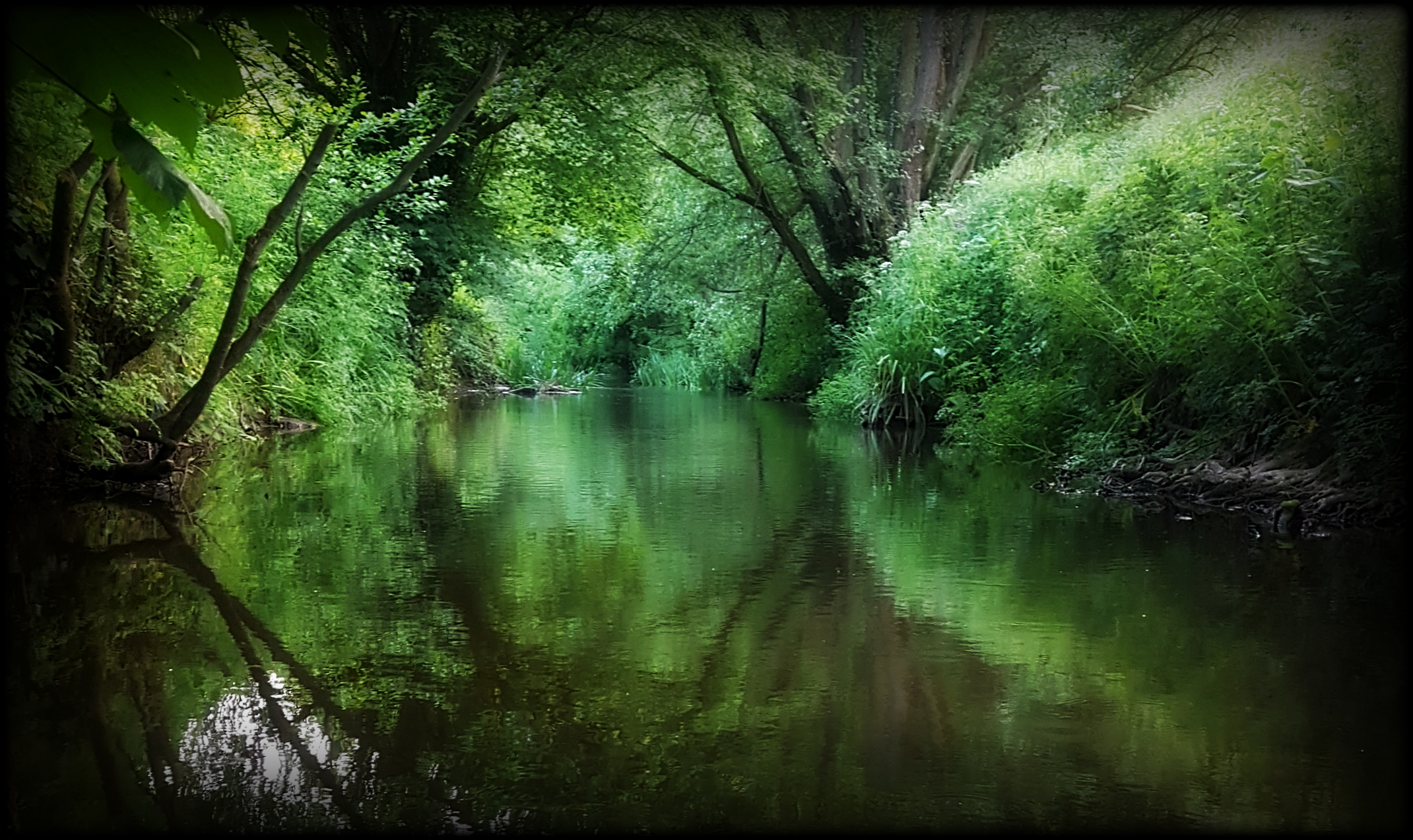 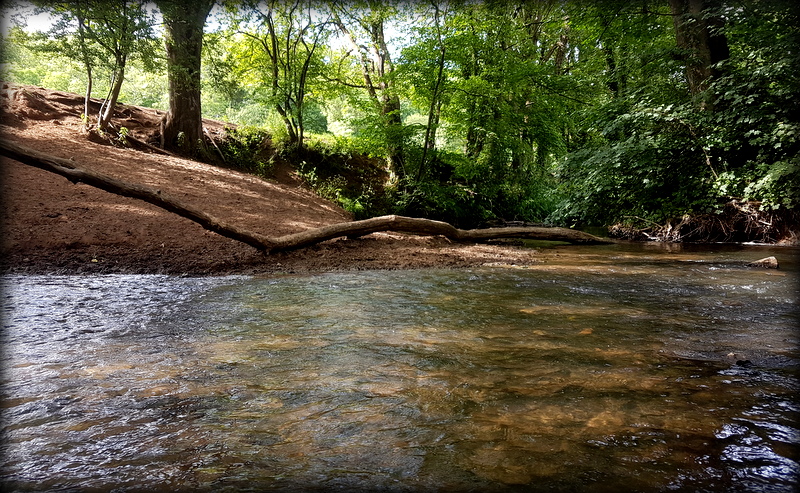 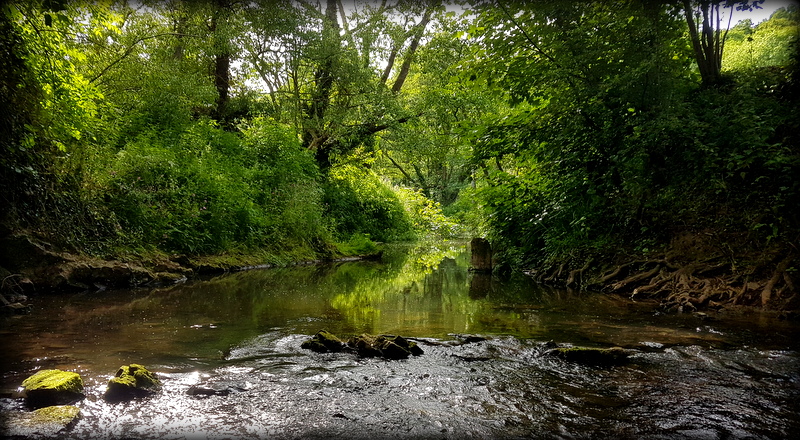 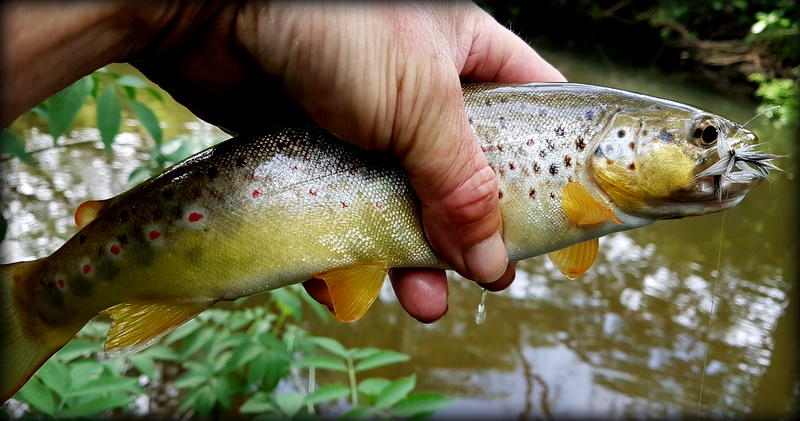 Any chance we can see more of this?

Let me tell you about being a hero.

You’ll noticed a moose in that last set of pitchers, 3rd or 4th pitcher in. She was an overly-friendly moose, obviously with no calf this year.

I terrified a few old ladies getting her off off the trail, I think. She, the moose, was only a mile or so from the trailhead. The ladies were waiting and said they’d feel better if I went first so I did. The moose wouldn’t move. This is a well used trail, up to the first lake at least, and I figured I would move her off trail rather than just going around — who knows what sort of confrontation there might be with the next group coming thru, especially if there were mongrels with.

Since she wouldn’t move with me shouting at her and flailing about, I fired a warning shot into the dirt after giving the ladies a fair warning the shot was coming. She moved, but just trotted further down the trail. I followed her, shouting at her as she trotted further down the trail, but she stopped and begun eating right on the trail, refusing to move off. I fired another warning shot, this time sending her trotting back down toward the river.

When I went back to tell the old ladies the coast was clear, they were gone, headed back down I guess, the commotion too much for their elderly hearts.

Imagine my disappointment in not being hailed as the conquering hero and vanquisher of great beasts by some old ladies.

Heero[CntRmbrPwd] wrote: ↑Fri Jun 28, 2019 9:42 am
Imagine my disappointment in not being hailed as the conquering hero and vanquisher of great beasts by some old ladies.

That's quite a tale! You deserve accolades for such bravery.

Or, at least, some soft old butterscotch candy that's been in the bottom of their purse since the mid 80s.
"The devil's pourin drinks and his daughter needs a ride" - III

also chevy 100% slipped christie the hose back in the day. CC the legend.
They all wanna be Hank Williams
They don't wanna have to die 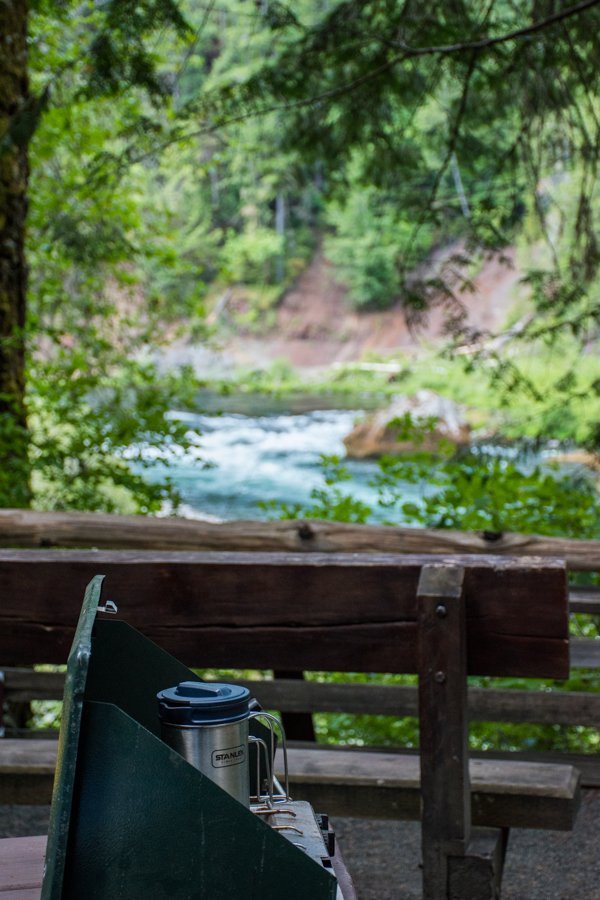 Ask steamin if he cares

Solid work, K-P! Nothing as nice as watching your […]