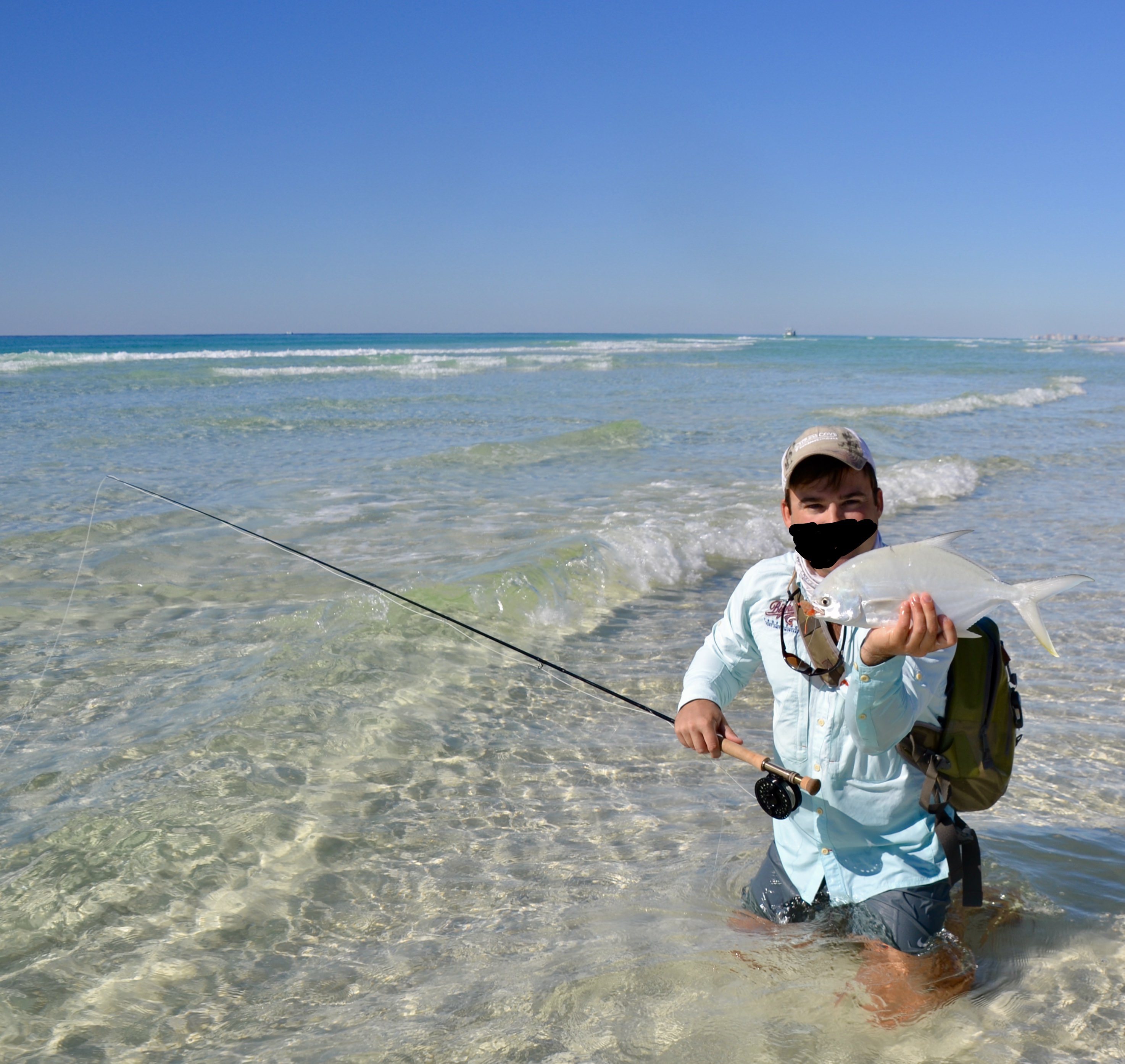 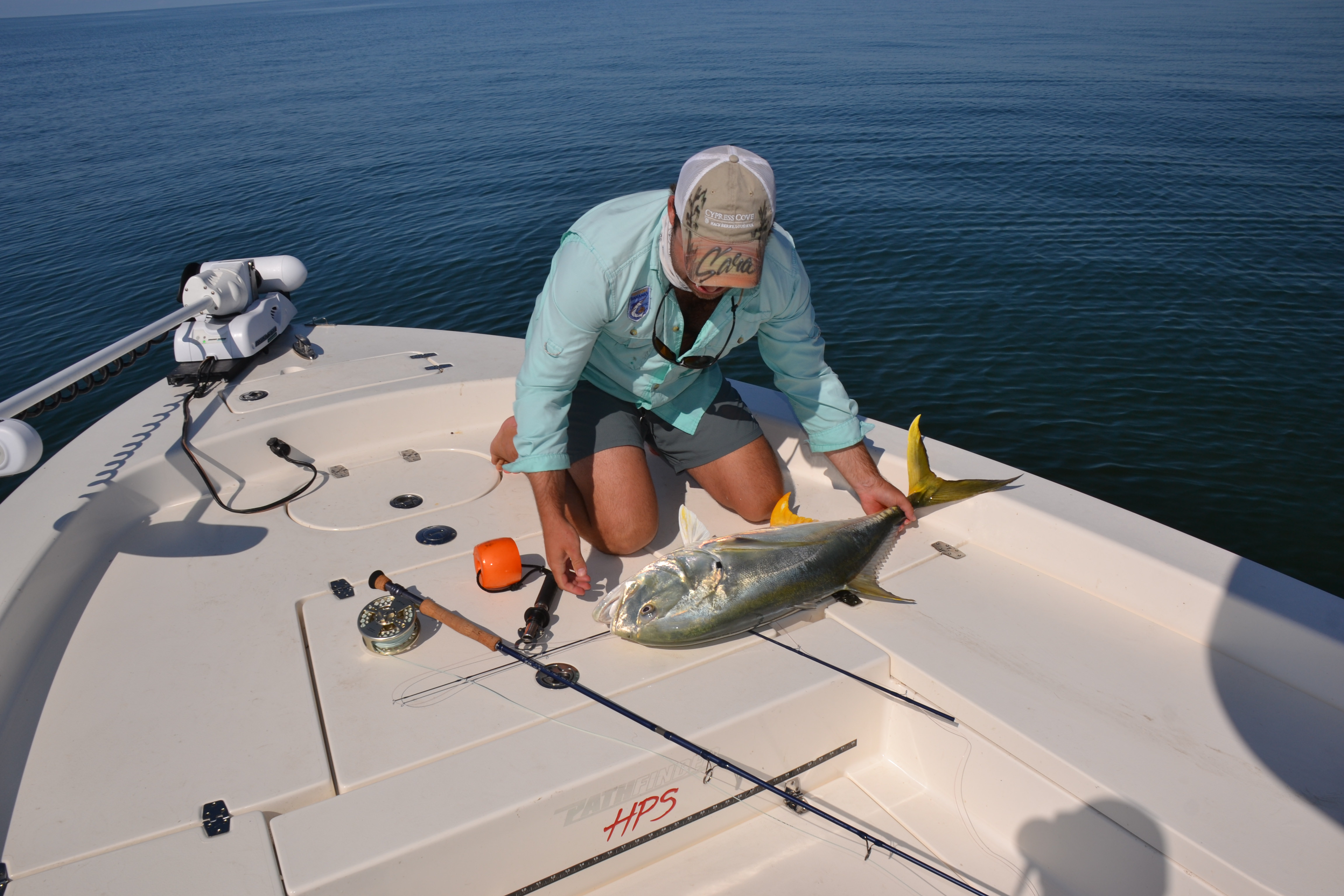 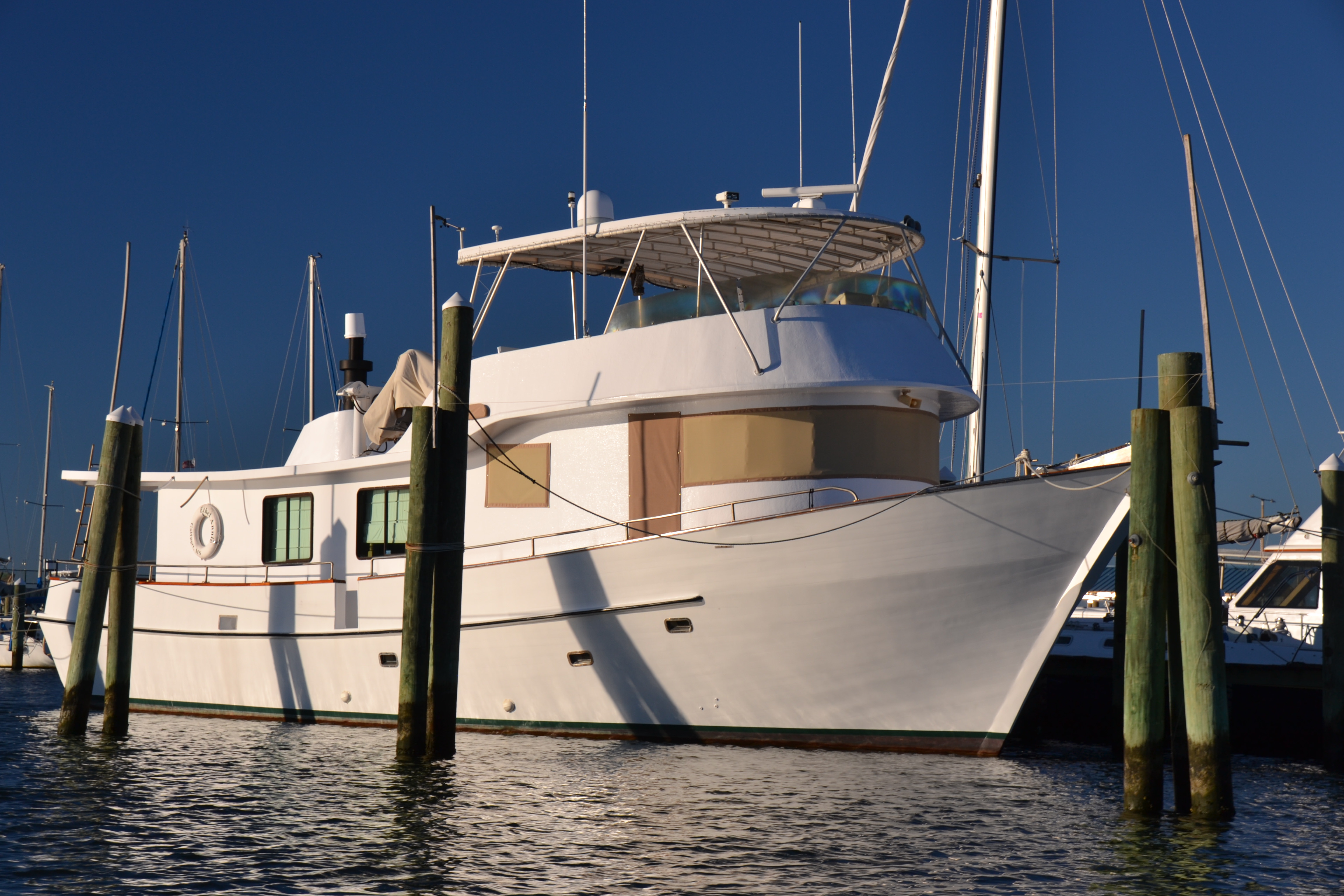 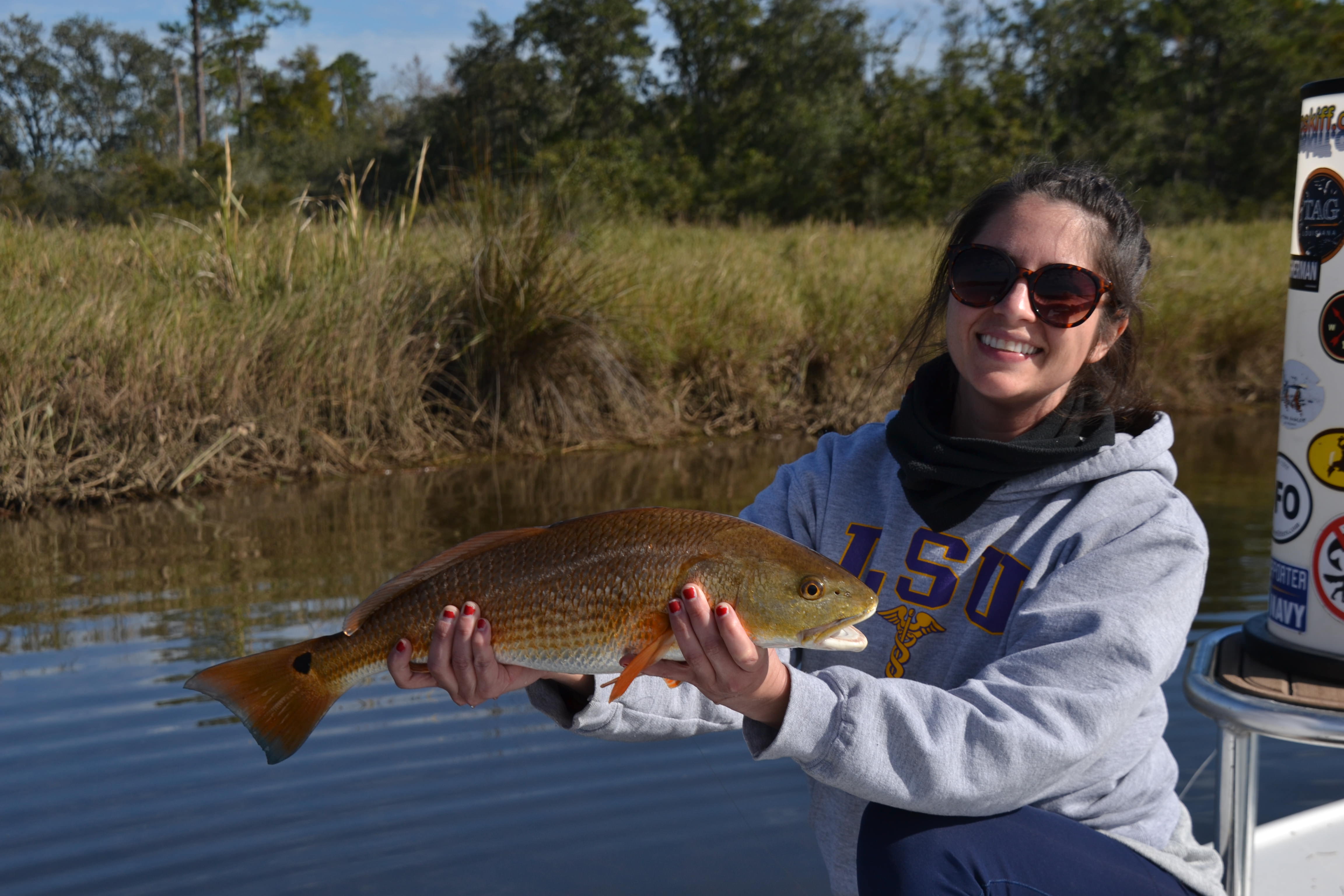 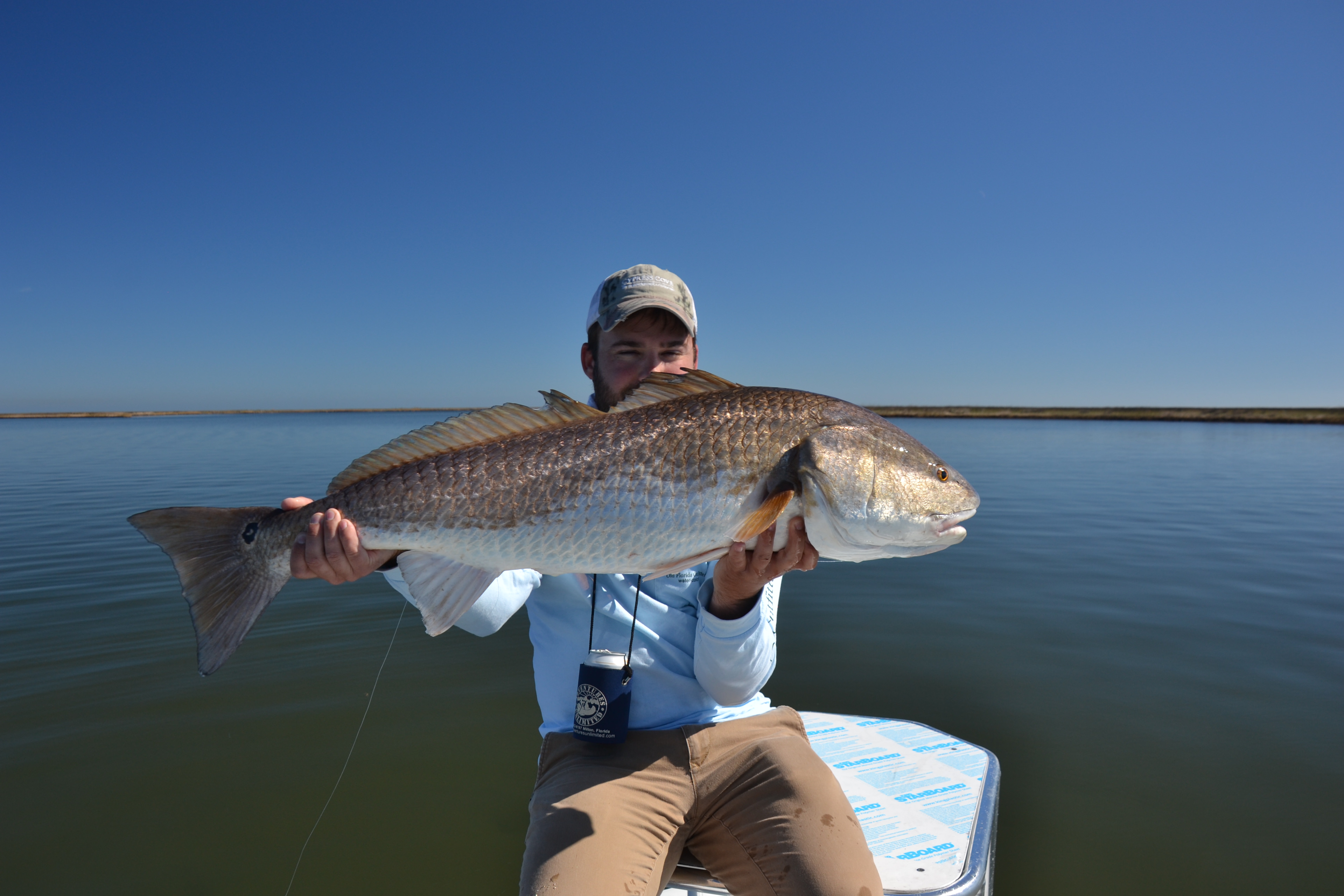 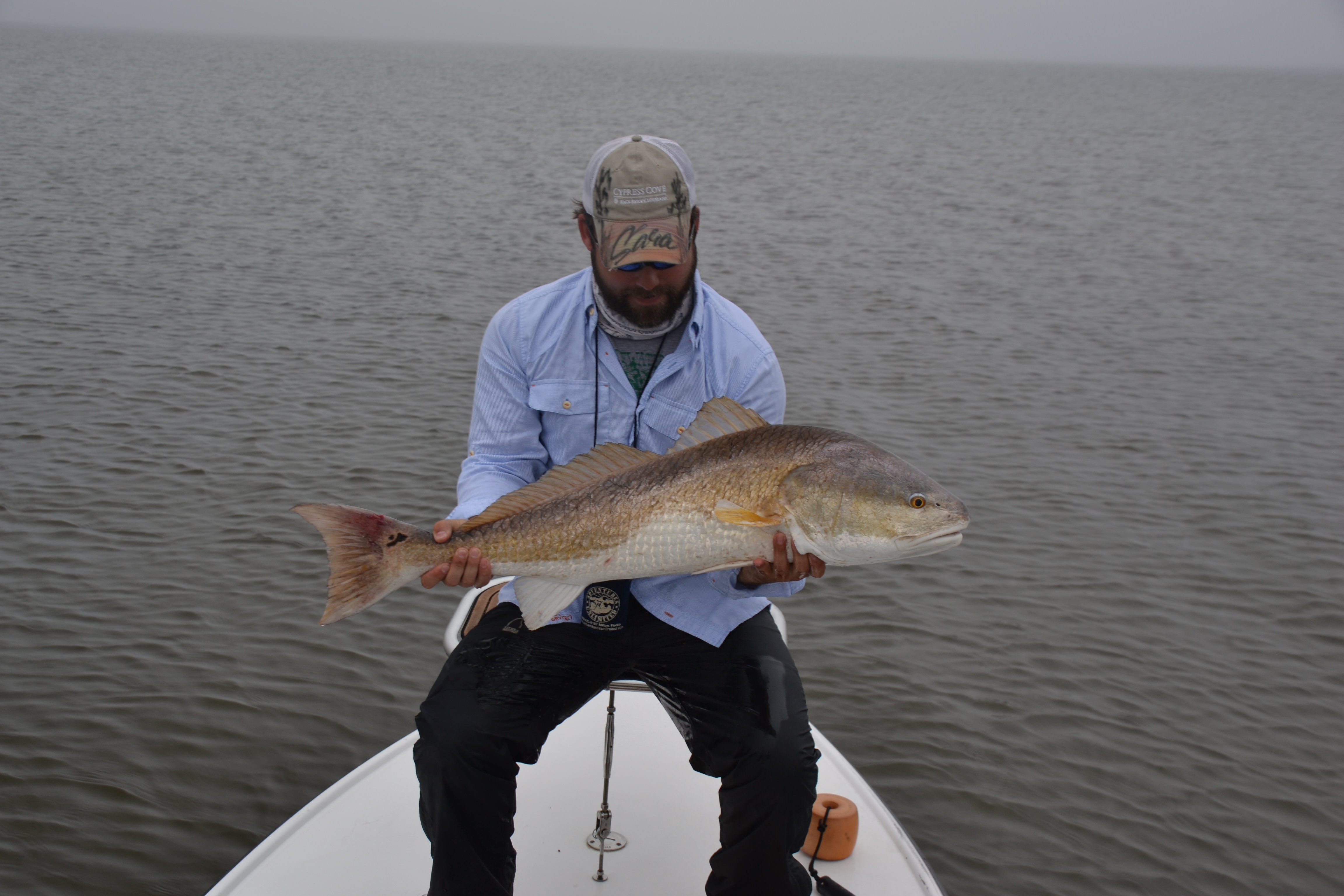 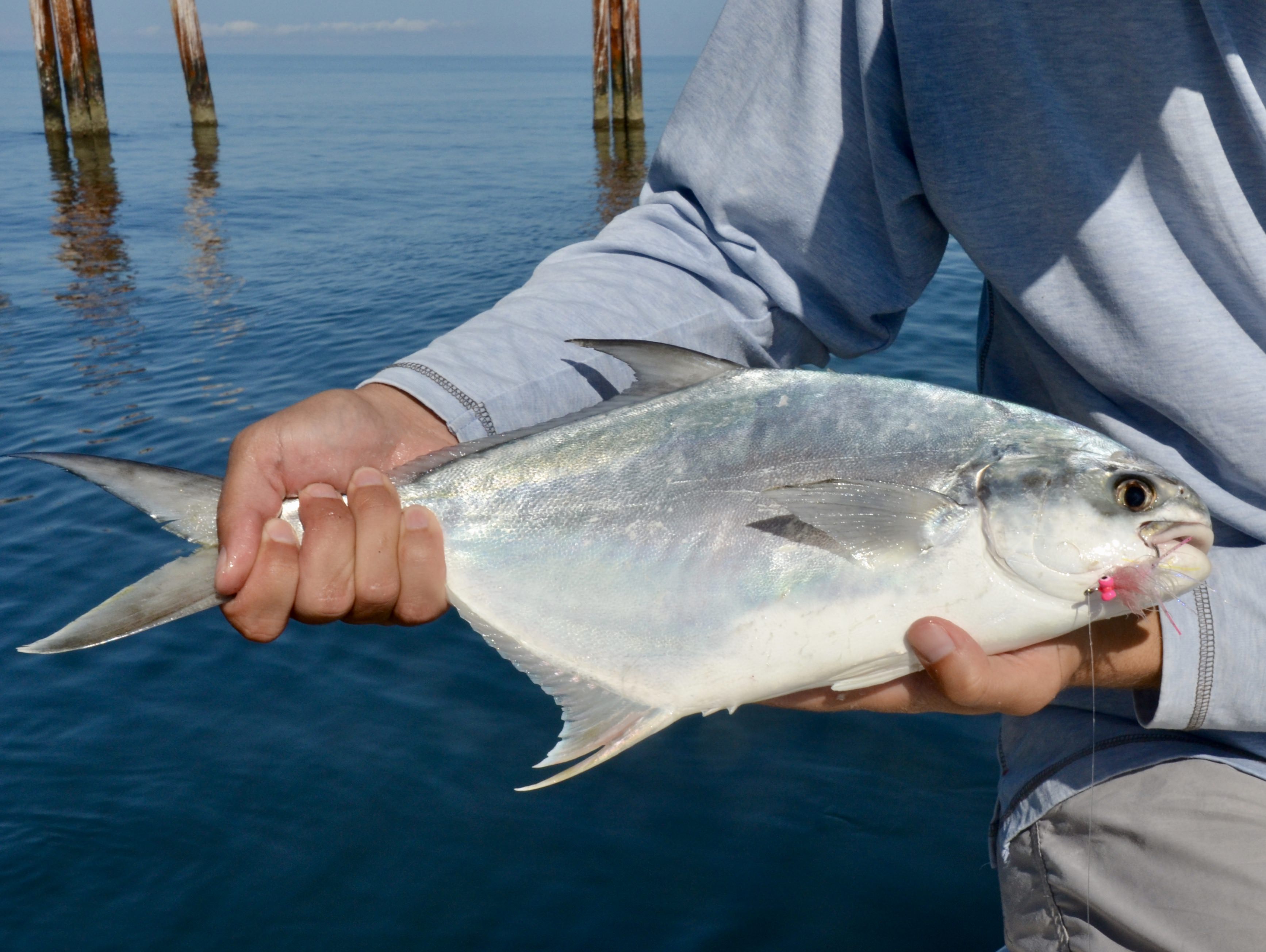 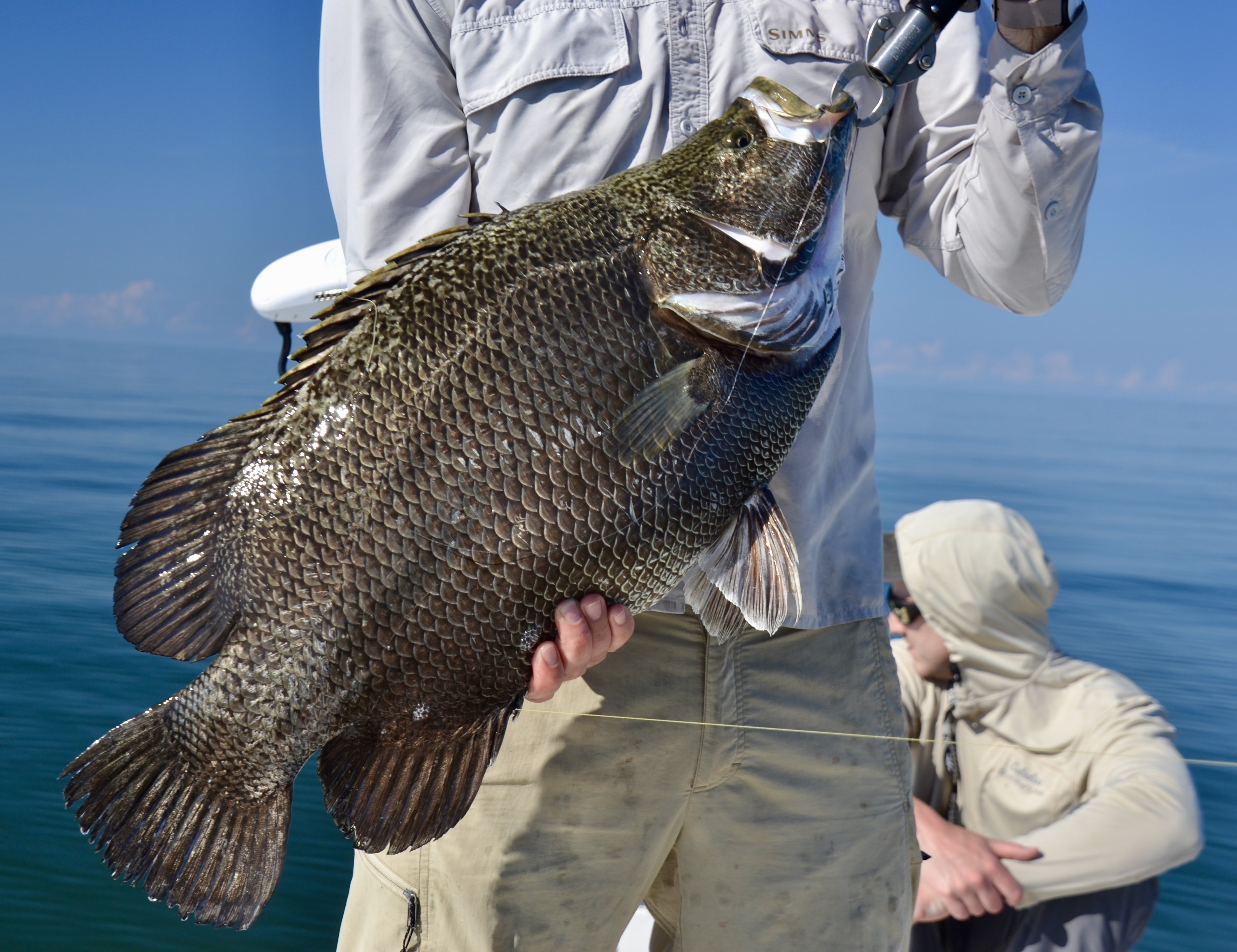 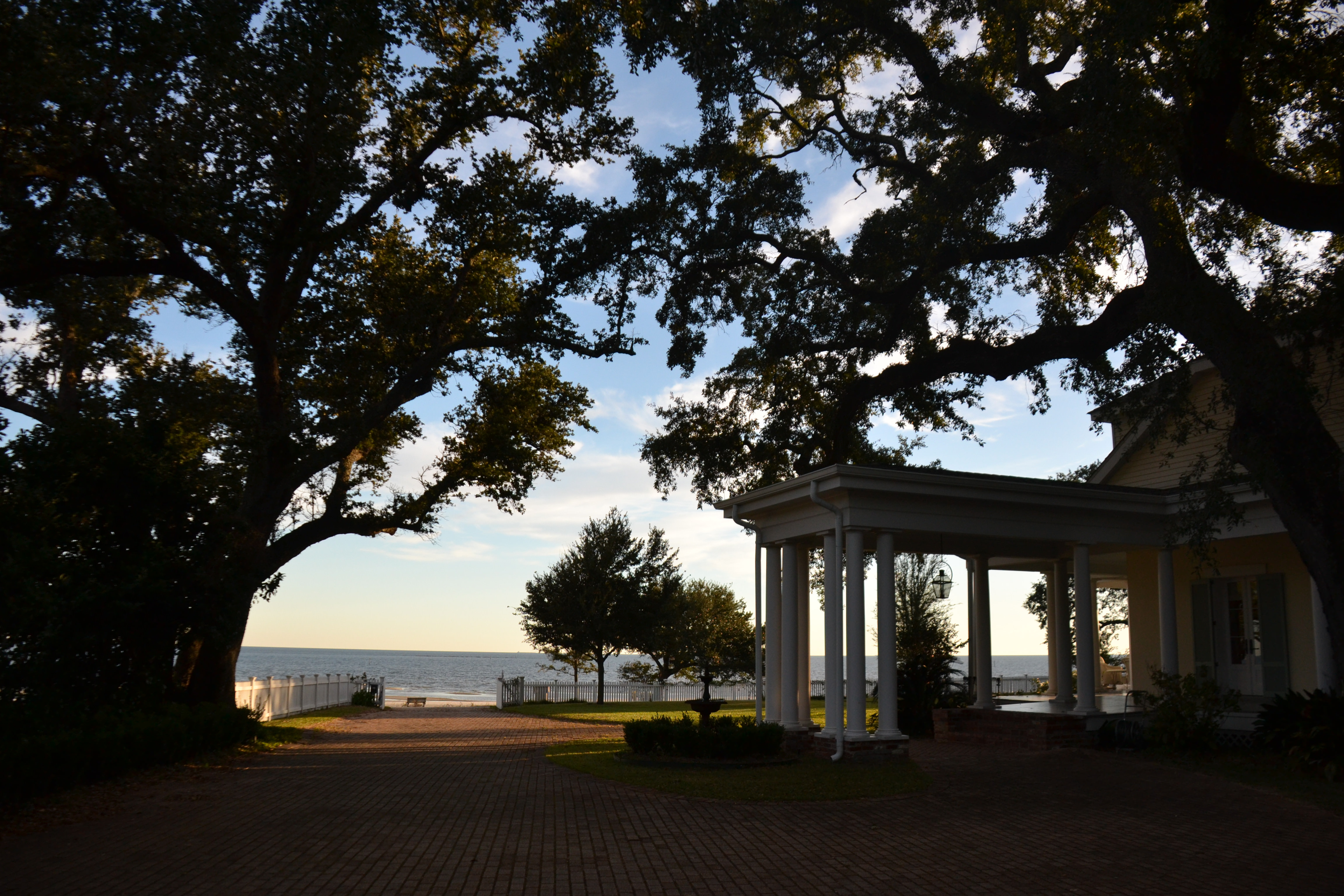 Went out hunting for the first time this season on November 10th. The hunt ended abruptly at 9:00am when my brother and I were charged by a 500lb brown bear that came at us out of her den. It all happened within about 5-7 seconds. When she was about 8-10ft away, we unloaded our rifles, putting somewhere around 8 shots into her. Never have I been so scared in my life, and it wasn't until after everything happened that the shakes really kicked in and the adrenaline was pumping through my blood.

I rediscovered that day, that hunting with a buddy is so incredibly important in southeast Alaska. If my brother had been even 30-40ft behind me when the sow came running out, I would have been in a world of hurt.

Here’s the hole she came out of. In retrospect, I should have known this was a den by all the shit excavated outside of it, but I was so focused on looking for deer 100-200ft beyond me in the woods, that I failed to notice the den until it was too late.

IMG_4067.JPG (246.2 KiB) Viewed 885 times
With a Defense of Life and Property (DLP) situation like this, Alaska state law requires you to skin the bear, collect the hide, skull and paws and turn it in to an Alaska State Trooper. Thankfully the area we took the boat had phone service, and we were able to notify the troopers of the incident as soon as it happened.

Skinning this thing completely ruined my hunting gear. It all smells like shit, absolute shit. I cannot describe how truly horrible brown bear smell, and I have no idea why people eat these parasite ridden animals.

IMG_4078.jpg (293.17 KiB) Viewed 885 times
After that shitty situation, we decided to go away from Juneau for a few days to hunt deer else where, and thankfully, no more bears were encountered.

And some tequila by the fire.

"Fuck life is brutal, and the learning curve hard and unforgiving." - SLSS

Seriously though, scary shit, I would have shit myself, glad you and your brother came out on top.


"... don’t let your life become the sloppy leftovers of your work" Jim Harrison

Eat the meat, Po. There's more chemicals and manufactured bullshit in the salad, than the original organic. Unless, you
farm your own, then please proceed sir.

Evan gets my badass of the year vote, too. Good ending, even if it twas ripe on yer gear.
"if you don't understand the perfect logic of this, then you may as well fuck right off Teh Suk" - Fatman

"I took a Japanese whaling approach to panfishing as a kid." - Boomin

Glad you survived man. Sorry about the bear funk all over your gear.
"worst that can happen is a big fat zero and a fine walk out of doors"---Chadroc