"my dad's an Astronaut!"

Crazy shit pot head. Did you shoot that bear with that bolt action rifle? If so even crazier shit.

Edit- I see it's a pump you lucky bastid!

Ginseng Sullivan wrote: ↑Sat Dec 16, 2017 8:45 am Crazy shit pot head. Did you shoot that bear with that bolt action rifle? If so even crazier shit.

Edit- I see it's a pump you lucky bastid!

It was some seriously crazy shit. One of the most sureal moments I’ve ever had when it roared and came charging out of the hole. It was like what you hear/see in a movie. At first it didn’t even register in my mind what the fuck I was hearing until it was out of the tree and I could see it.

My brother was using a bolt action 270 while I had a 270 pump. I was very fucking thankful I had a pump, and I was able to dish out 4 shots pretty damn quick. It was all pretty much hip firing/aiming down the side of the barrel since I didn’t even get time to flip up my scope caps. Not sure even how many times we actually hit it. I know one if the shots turned its shoulder into jelly, which caused it to stumble and roll past us as we moved out of the way, and another entered around the neck and went into the body cavity. All the shoulder bone and muscle was liquified. Gave me new respect for the 270win, but maybe next time I’ll take the 300win mag instead.
"Fuck life is brutal, and the learning curve hard and unforgiving." - SLSS

glad to hear you and your brother are ok...on bright side you wont have to worry about clogged arteries as all the adrenalin cleaned them all out...you may want to consider putting $20.00 bucks in the plate on Sunday....just sayin'

Dang Po me and Pappa got charged by a bunch of viscous ducks yesterday with similar results .......sans the stank .


I know that one of these days I’ll miss walking out behind this guy.........I’m consciously trying to savor every step. 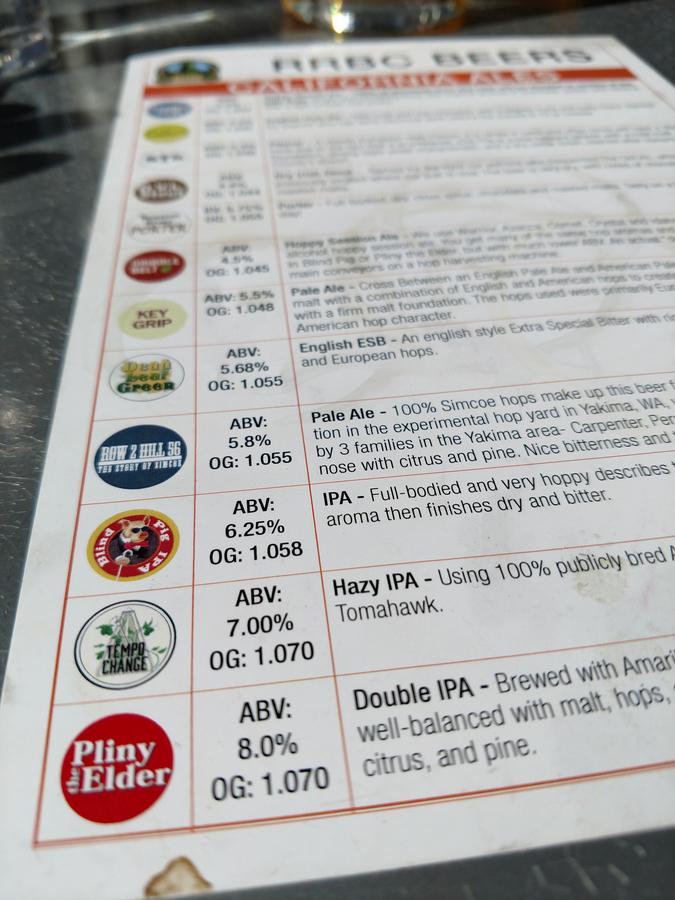 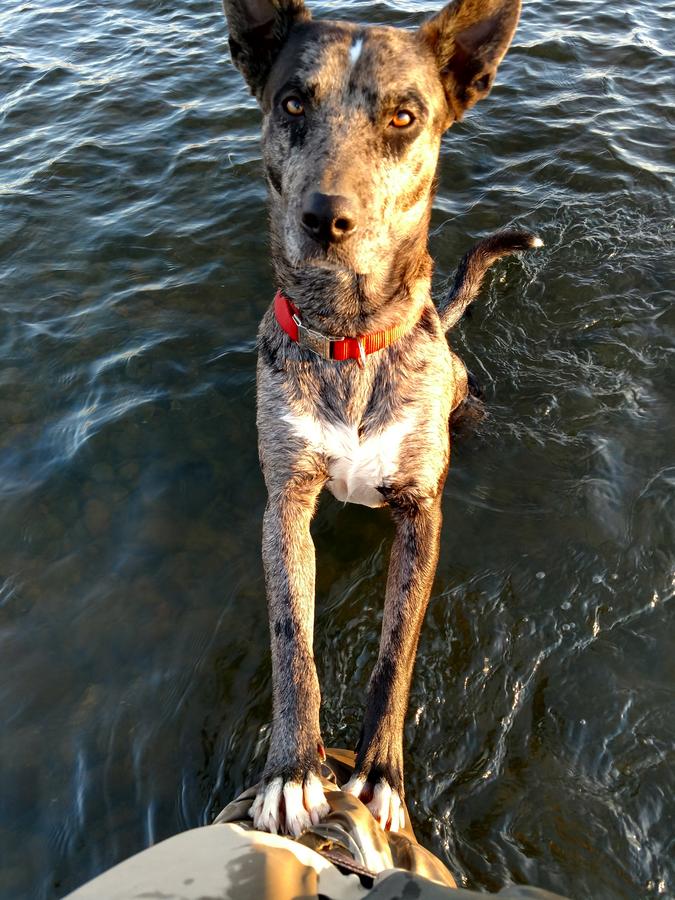 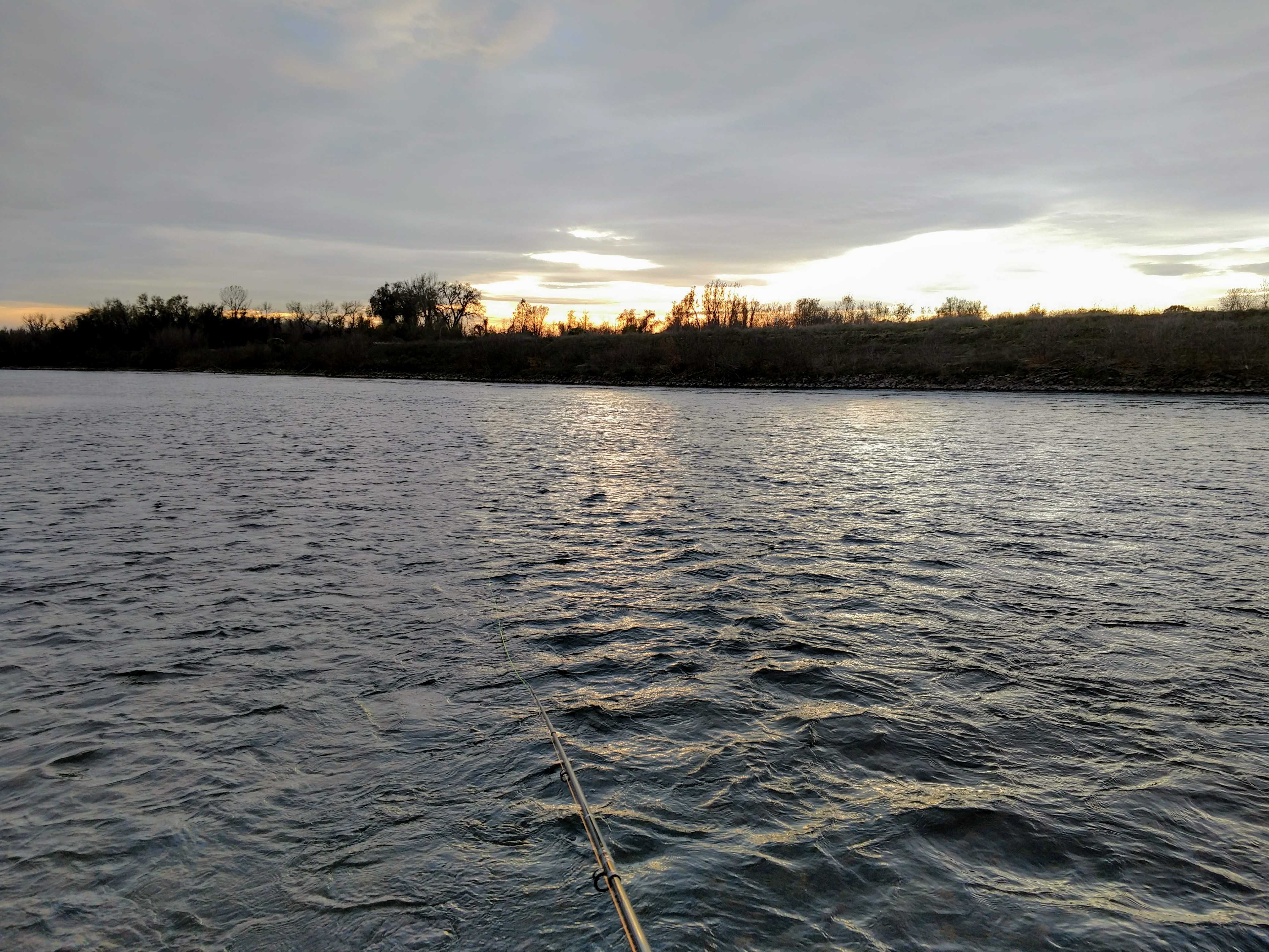 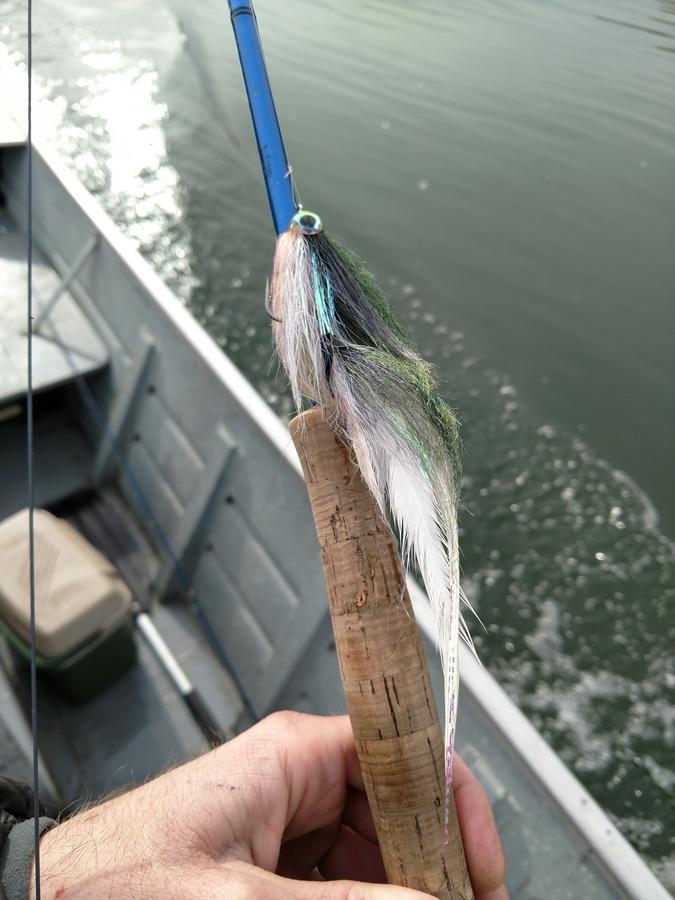 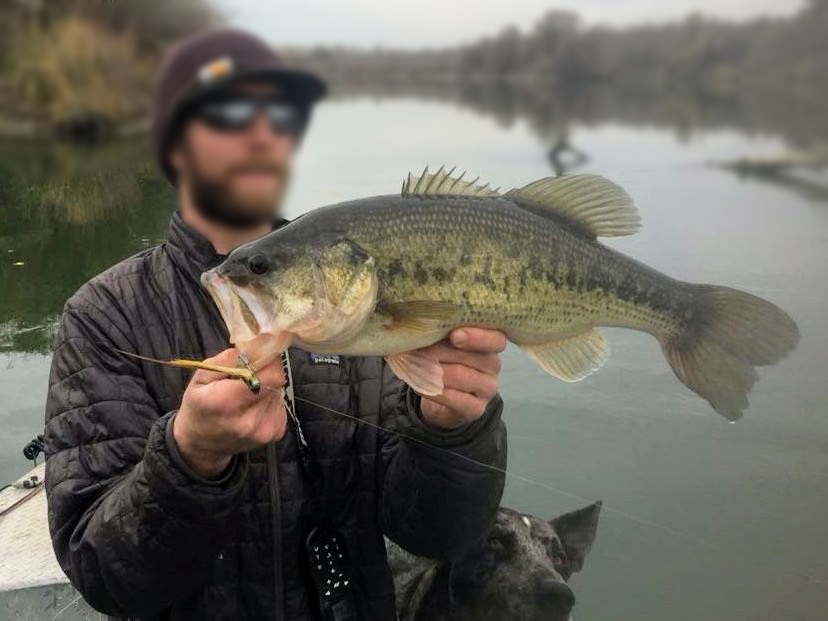 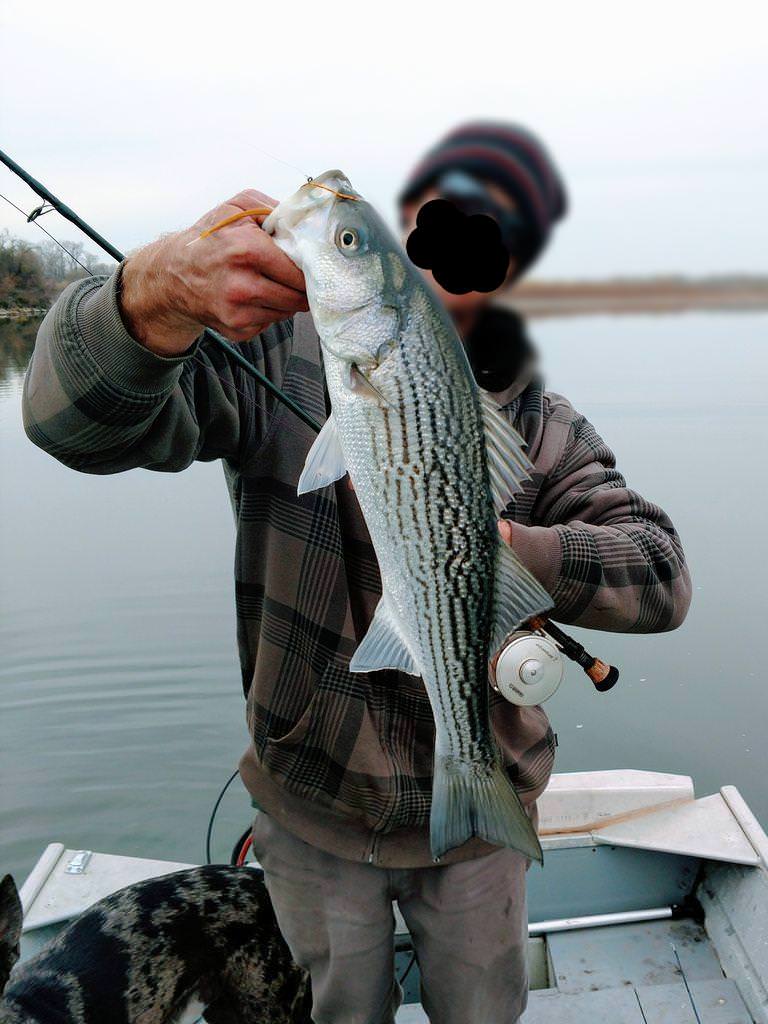 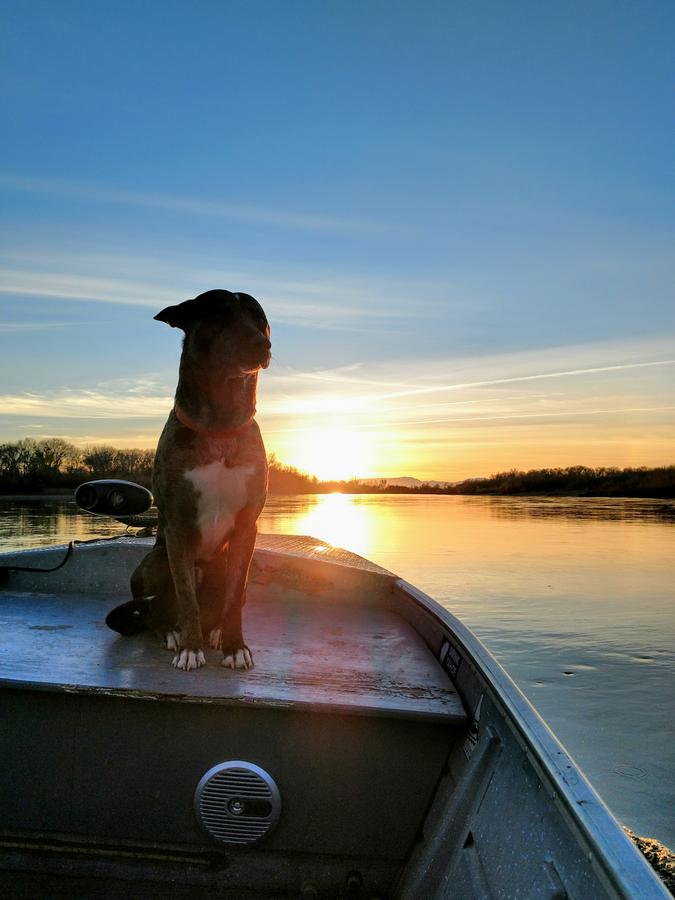 Thanks BMB! The nephews made some fresh in the bl[…]

That spider is sexy

me water gods likes his frozen ifin mur of it dont[…]