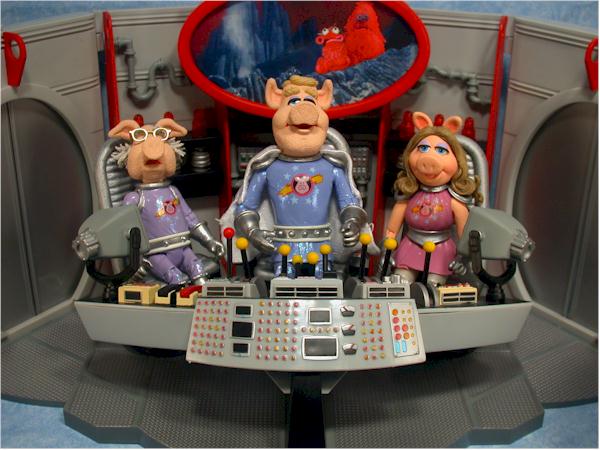 we were basking in goodness here with our everyday drivel that we enjoy.... the rest of this is horseshit, flybug.pa.

viking wrote:whoa, I just got here. I don't get it. Does this guy have a helmet on?

and his name is written on the front of it.
The virtues are lost in self-interest as rivers are lost in the sea.
-- Franklin D. Roosevelt

dh.jpeg (3.41 KiB) Viewed 927 times
[quote="locogringo"]I used to wear those Skagit shorts but they were too loose and sometimes would expose my d loop and my perry poke would fall out.[/]

From what end of that COC do you milk the eggs from?

Still working on the alphabet?
The virtues are lost in self-interest as rivers are lost in the sea.
-- Franklin D. Roosevelt

Salmotrutta wrote:My youngest- 3 1/2 years old has been singing the ABC's for a few months now. The boy can count to 17. He gets mom to wait on him too. The boy's got it all figured out I tell ya.

my 3.5 year old is starting to do addition and subtraction....and she catches fish (but she wants to eat them all....she hasn't fully evolved yet)
Fly Fishing in Maine - http://flyfishinginmaine.com/

Backcountry camping is better. Can still be bus[…]