Use of this forum.

Got something to sell? Need a job? Post your for sale ads and resumes here. IMPORTANT: this forum for non-professional posts. If you are a professional organization and would like to post your ad here, please contact us at info@drakemag.com.
Topic locked

[img][/report]
"And, finally, not because I regard fishing as being so terribly important but because I suspect that so many other concerns of men are equally unimportant -- and not nearly so much fun" - John D. Voelker, by courtesy of Ajax.

update: so do Ellington and Roach. so does davesnothere. again.

now go back and listen to this.
"Enjoy every sandwich." -- W. Zevon 
The most hilarious part is the word "shit" is clearly written right here.

But what the fuck do I know. I'm just a Limesville yokel.

The only thing I can figure is that someone here with mod control must lime balls lime the rest of us here in limesville lime pussy.

Therefore that someone must equate balls to some kind of dirty sexual pleasure or fantasy. So in their mind it is unconsciously socially unacceptable to use in our parlance here.

Probably some sort of fucked up repressed or latent childhood episode.

I'm sure that Frude dude could esplain it to us but he's dead.

Shit balls.
"girls with eating disorders will usually let you come in there in butt." -Jhnnythndr
"...my grandmother’s Tang always tasted like rusty water and dirty socks." - Average Joe
"with some limited exceptions steelhead live where the lady selection is sparce." - MTG

I see what you did there....
My drinkin' days are over; I'm still trouble bound - Slaid Cleaves 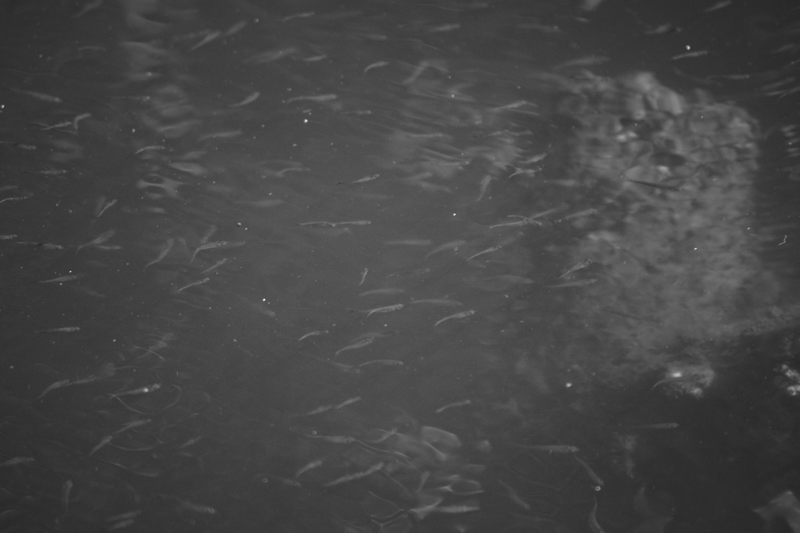 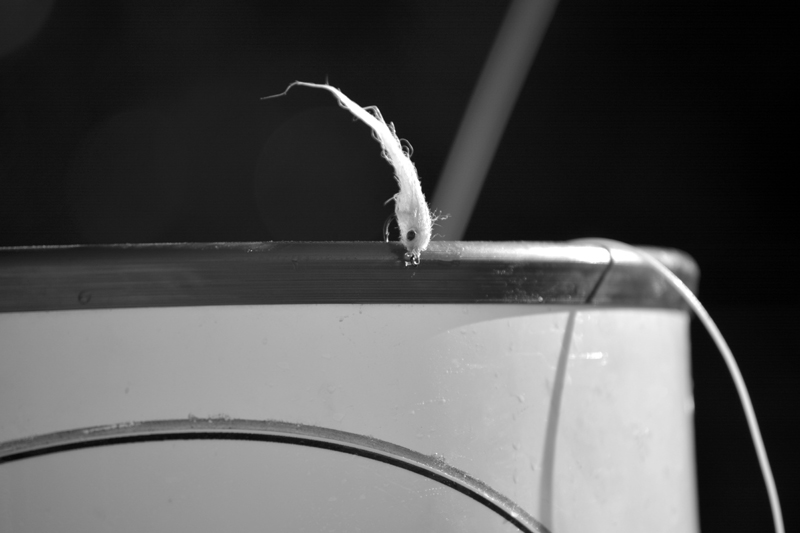 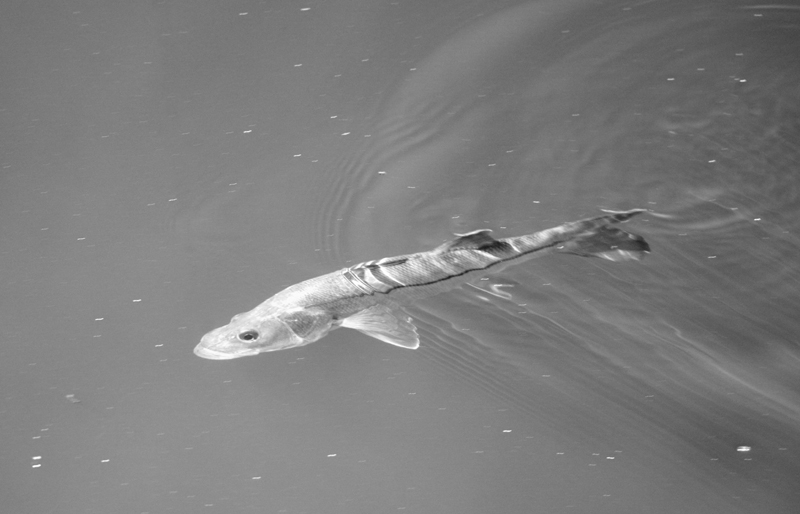 
"And, finally, not because I regard fishing as being so terribly important but because I suspect that so many other concerns of men are equally unimportant -- and not nearly so much fun" - John D. Voelker, by courtesy of Ajax.


1986. The Cure, U2, OP shorts. The last time I went bassin'. How the fuck does time rip by? I still remember that last session; on one of my grandma's ponds in Chickasaw County, Mississippi with my Uncle Tad, before cancer yanked him from us..

Got the call last night to join a buddy on the lake where he lives near San Diego. "Hell yeah, I'm in..." Throwing top water in the predawn. The boil; the take. Even the smell- it took me back. Big buckets do not suck. Guess I gotta get bigger gear now...

And not wait nearly 30 years to do it.[/report]


"We're a cross between our parents and hippies in a tent...."
180 Degrees South

After 2 weeks of quarantine, we finally got out fo[…]