Advice needed: cure for the Crabs....Joe has the crabs too...pg2

I got all the info you need if your headed to Monterey area. My buddies have that shit dialed in.

Good to see the skiff venturing into the salt and boys getting it done as deckhand.

Those crabs are some tasty bitches.

I also have a kick ass method of cleaning crabs as well might have to share with you.
"In truth you can throw dries and swing flies and still be a loser. That would be an elite loser though.
Rare breed." - MTgrayling

frustrated. After a few "what the fucks?" "i suck"s and a break on shore I convinced her to get back to casting. I clearly remember this question/statement "so you actually think this is fun. These fish are fucked"
Marlo


Spicytuna wrote:I also have a kick ass method of cleaning crabs as well might have to share with you.

Are you a "grab em by the legs and hit the face on somethin pointy" kinda crab cleaner, Dave?
The Neil Creek Chronicles

G_Smolt wrote:Goodonya. Pot fishin' is fun as hell...as long as you have a healthy respect for Ma Ocean and keep an eye out for weird shit, you got no worries.


Spicytuna wrote:I also have a kick ass method of cleaning crabs as well might have to share with you.

Are you a "grab em by the legs and hit the face on somethin pointy" kinda crab cleaner, Dave?


Quick and easy my friend. Grab them bitches by the legs on each side and slam it on the Seal deterring upright 2x4's next to the birth (or any solid object). Bam you end up with legs and some body meat and then we throw them immediately into a Turkey Fryer filled with water garlic lemon and orange peel.

Crab so good you slap yo momma!

You should see my salmon cleaning technique, hell I might just do an SBS on that come April.
"In truth you can throw dries and swing flies and still be a loser. That would be an elite loser though.
Rare breed." - MTgrayling 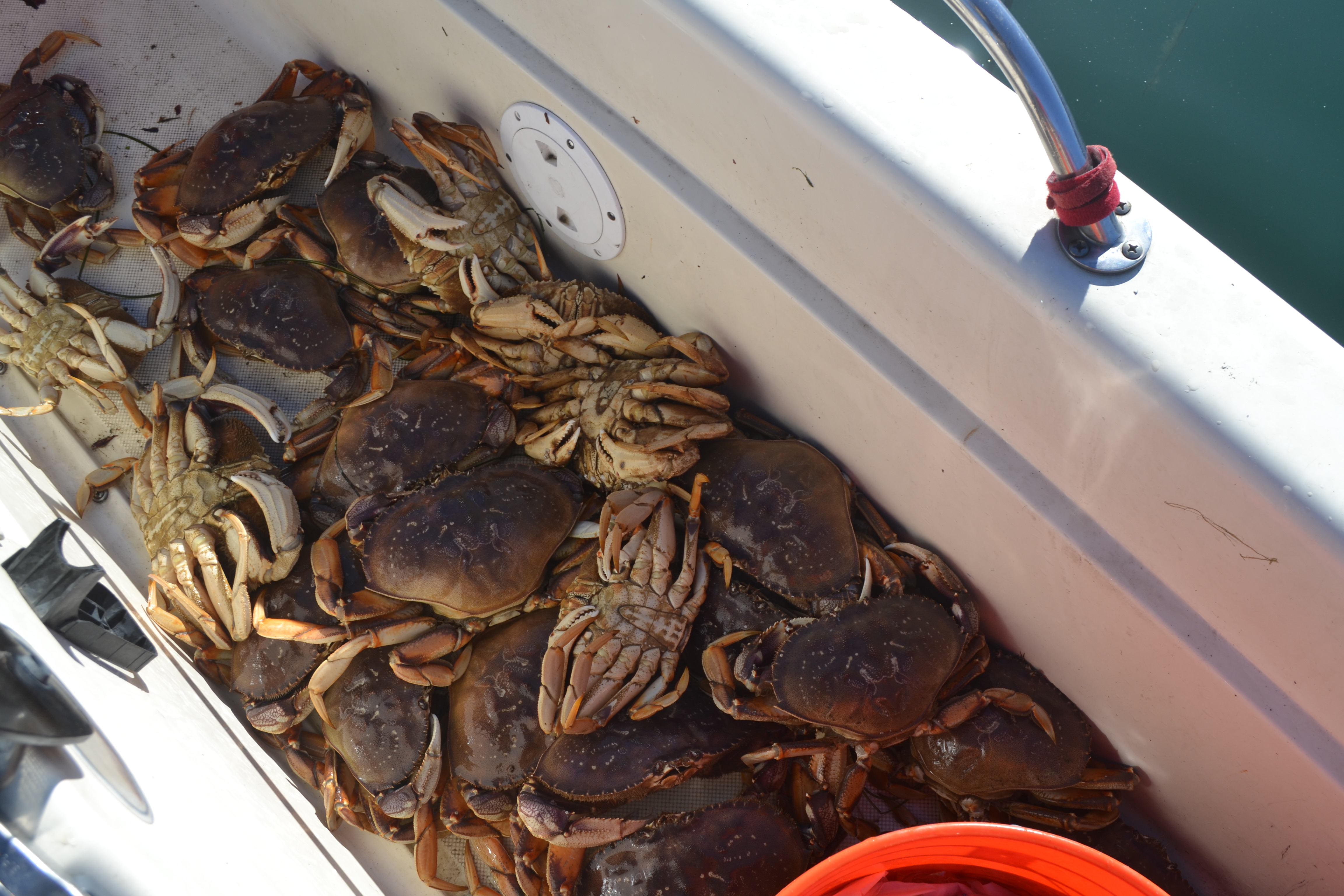 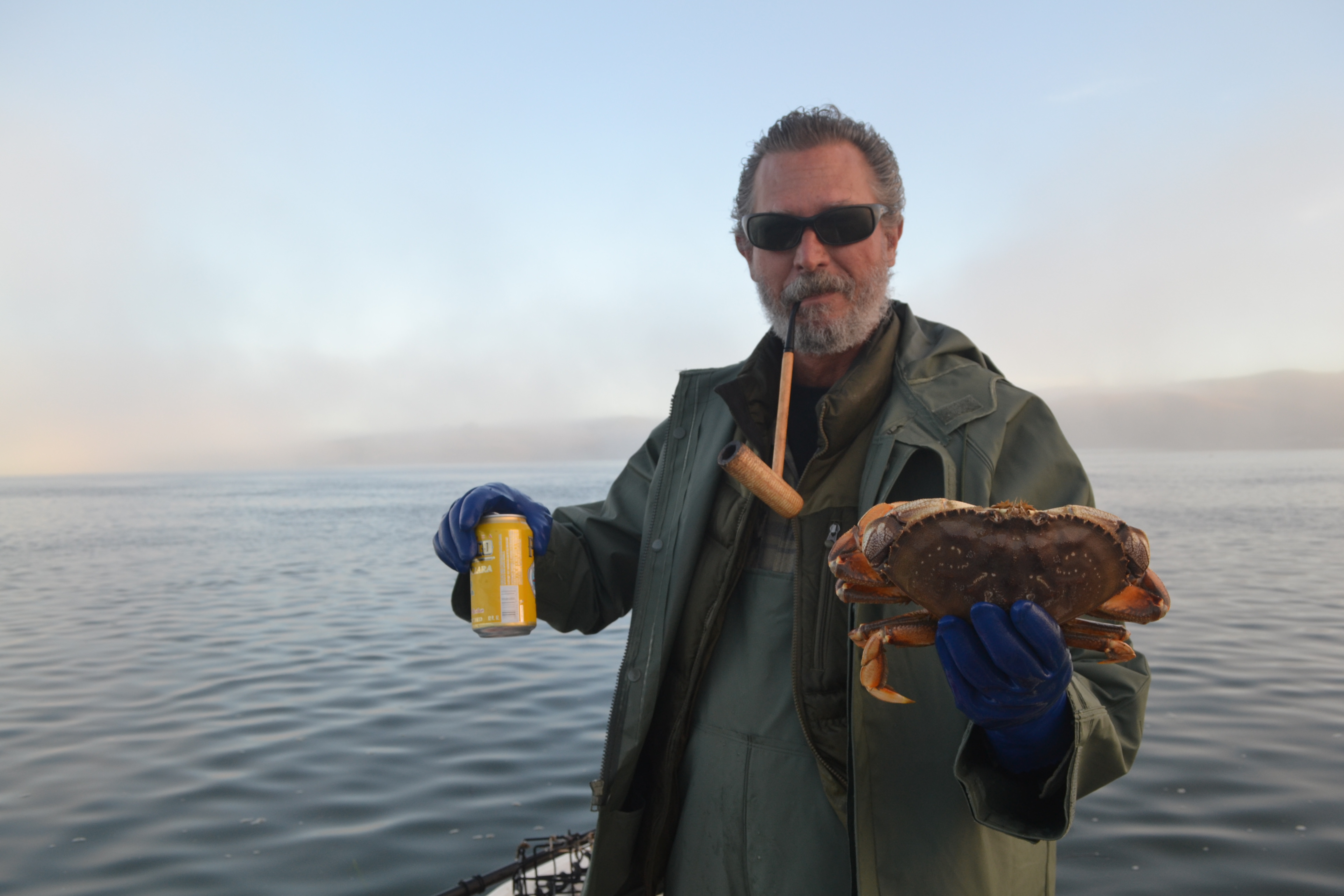 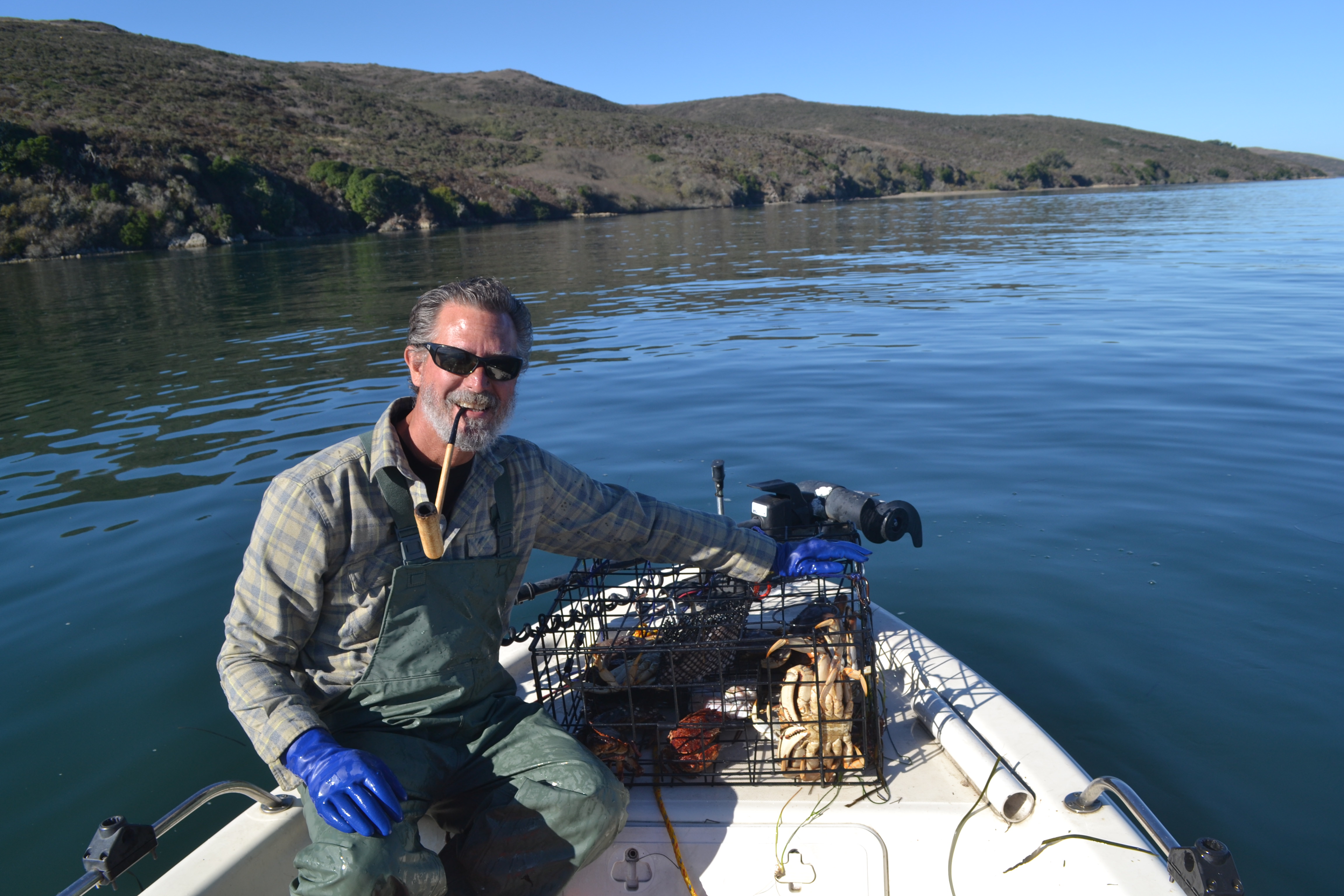 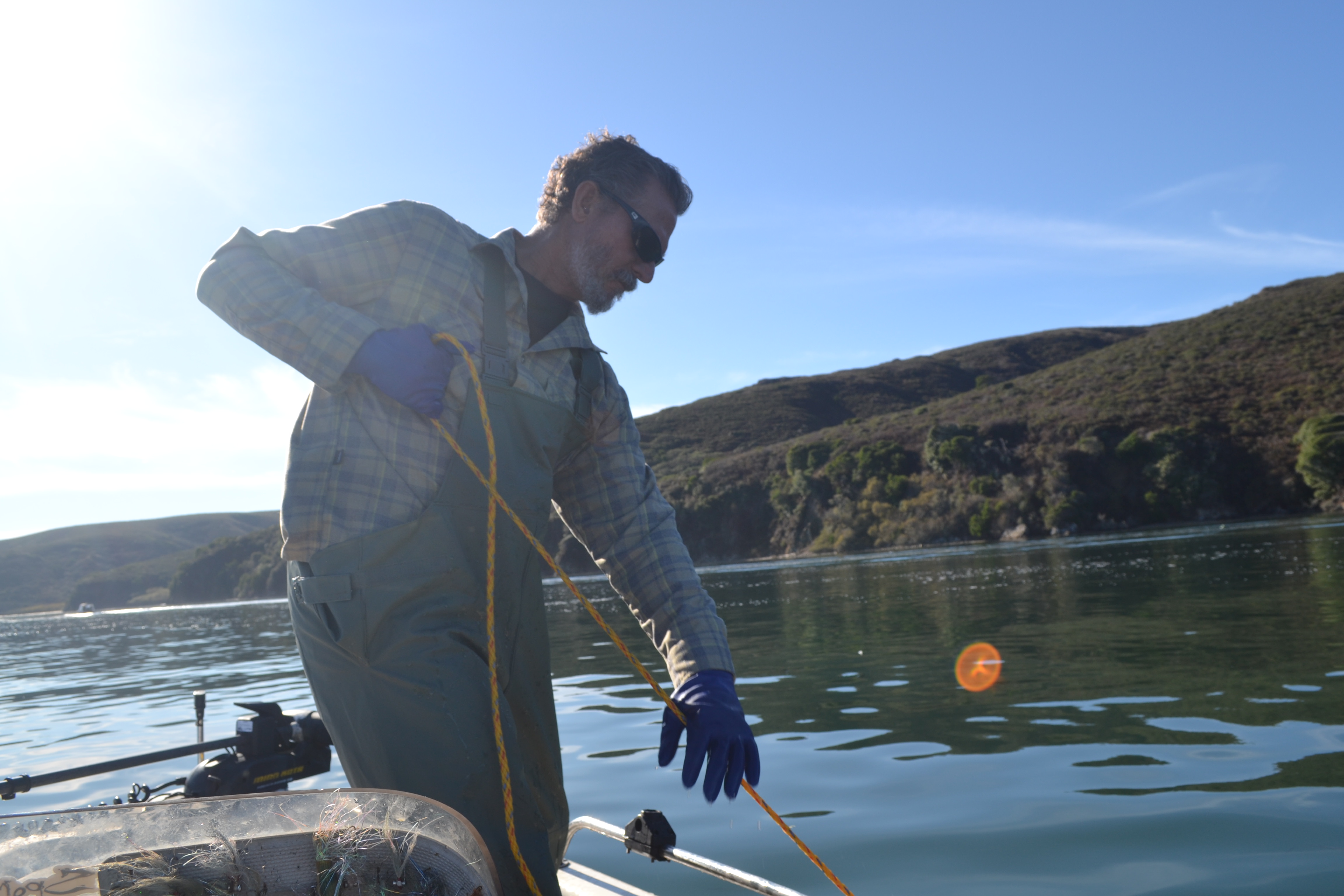 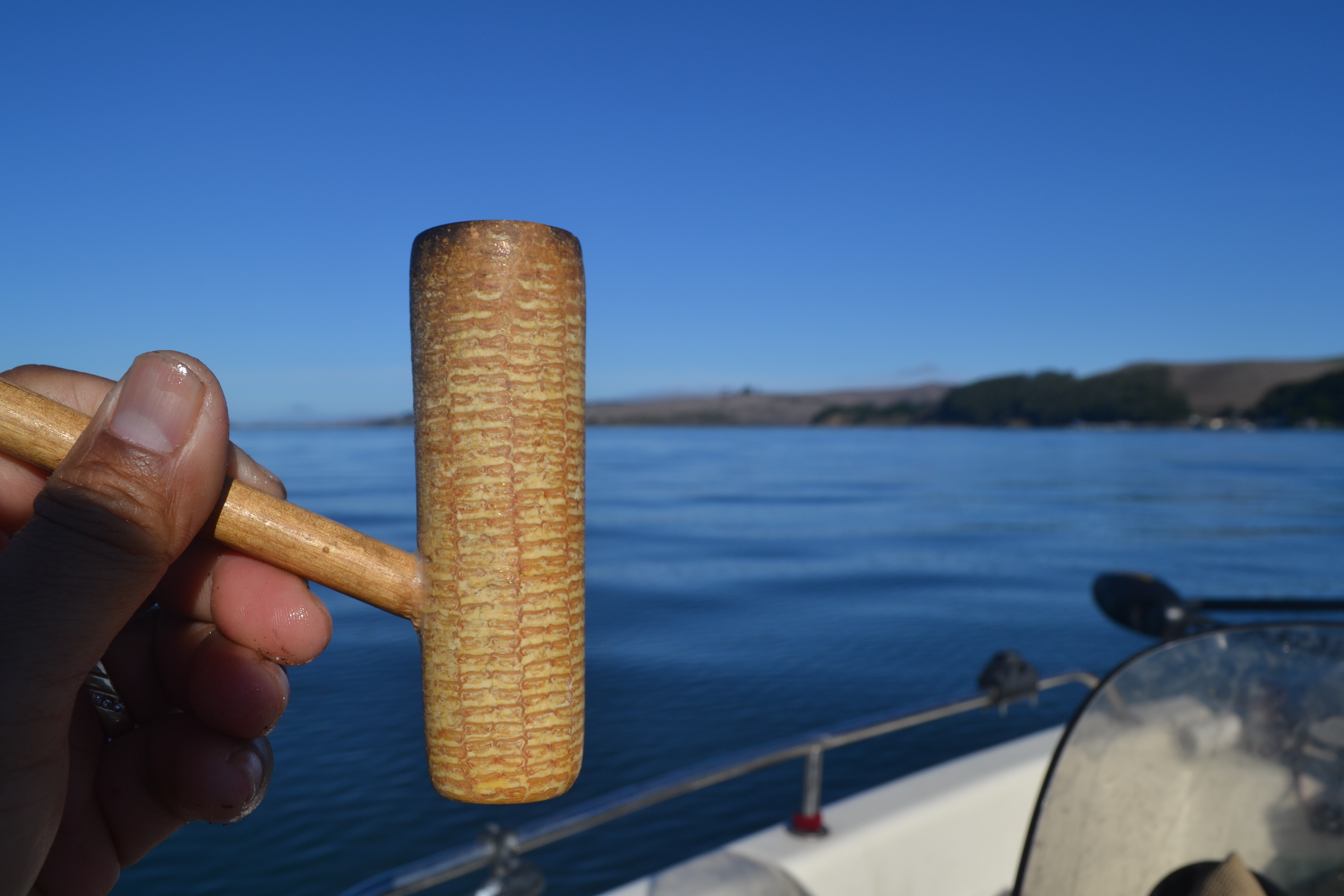 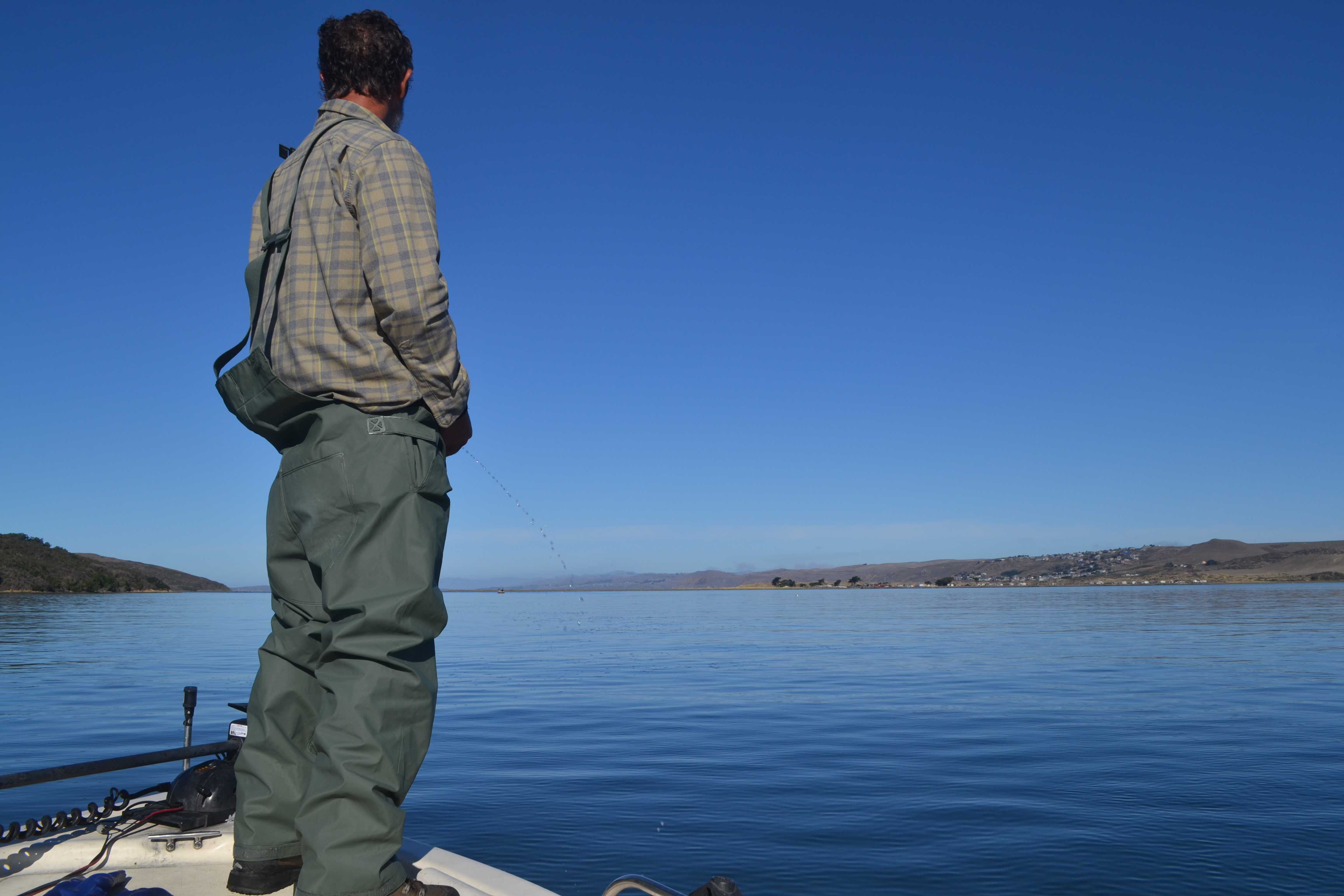 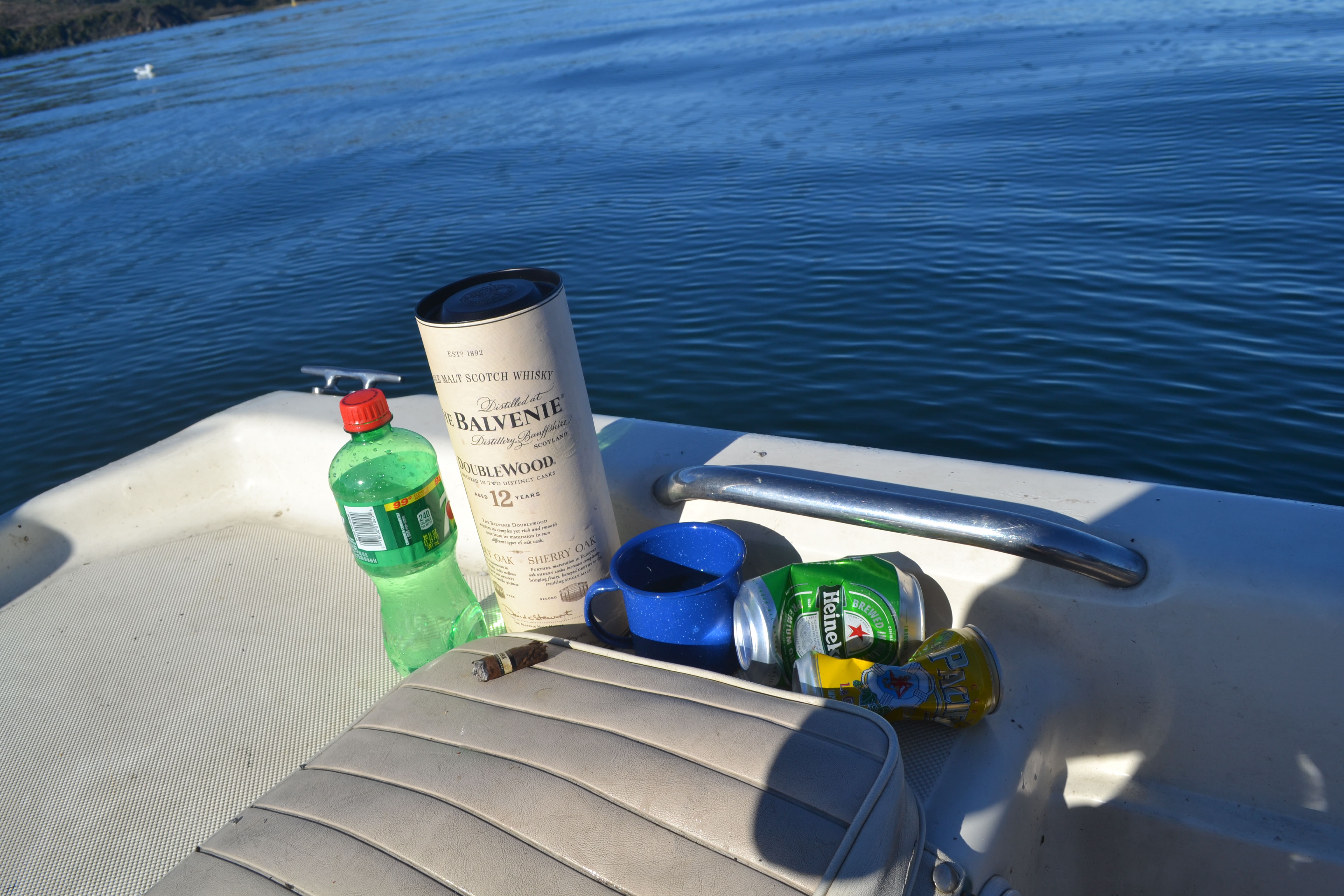 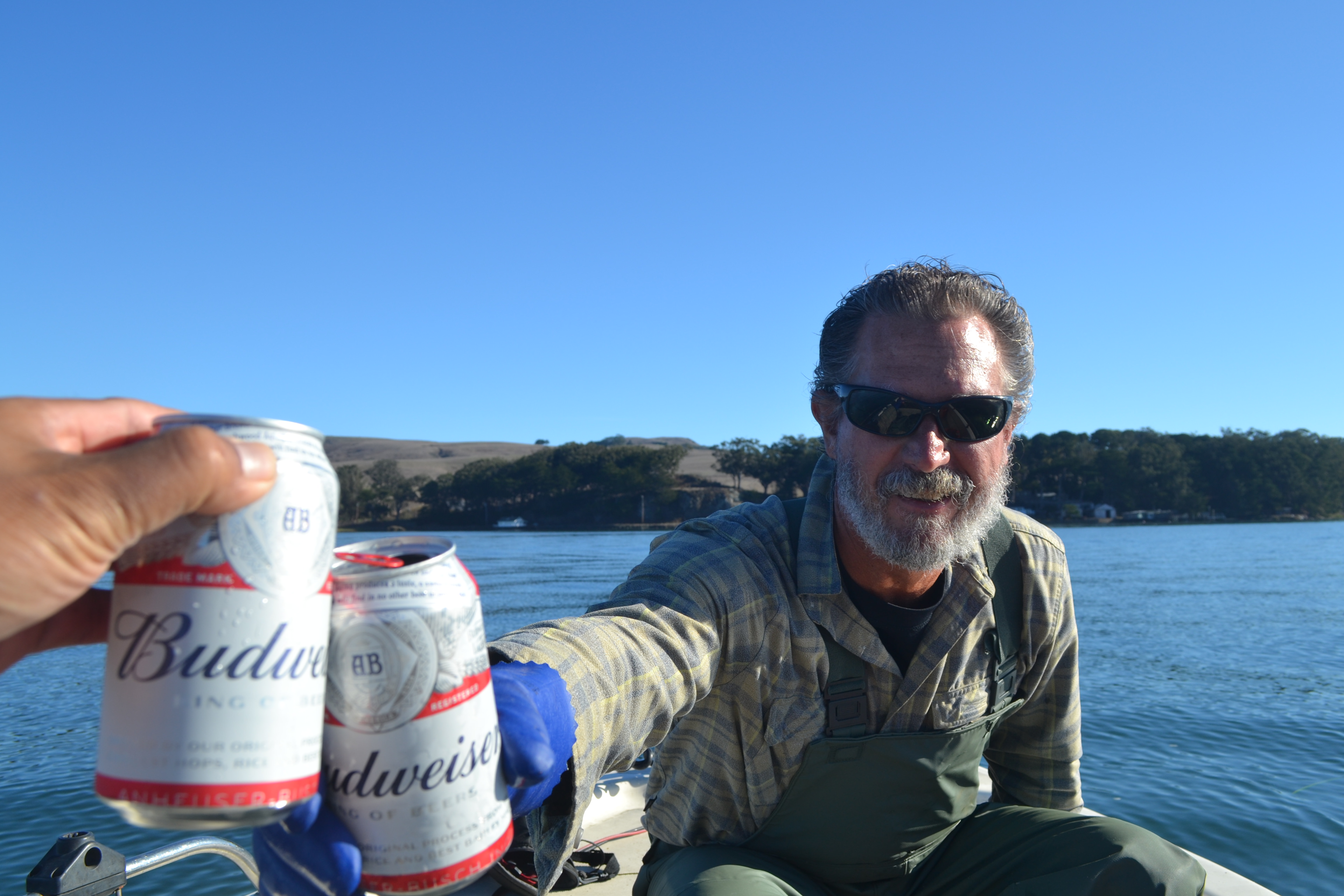 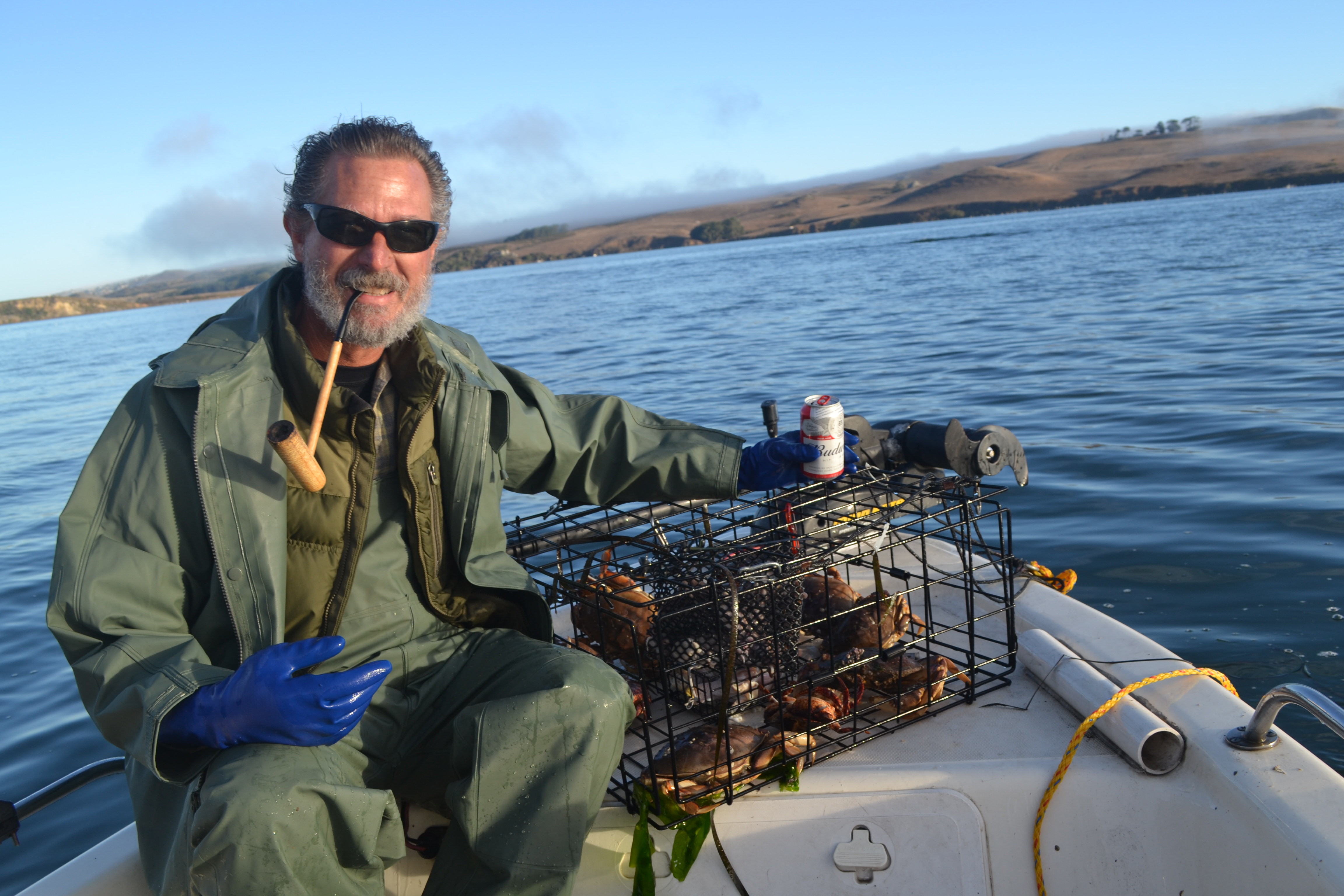 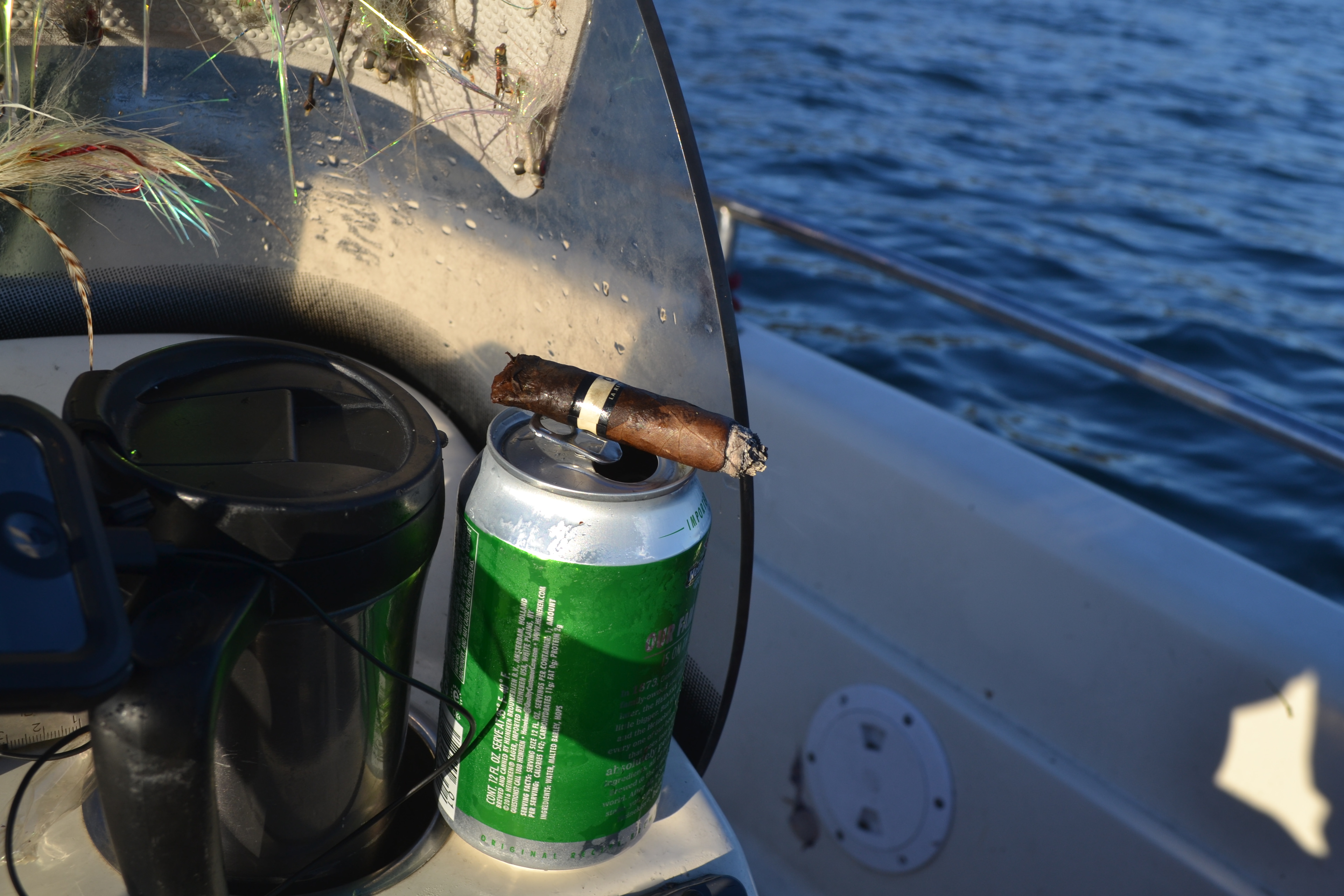 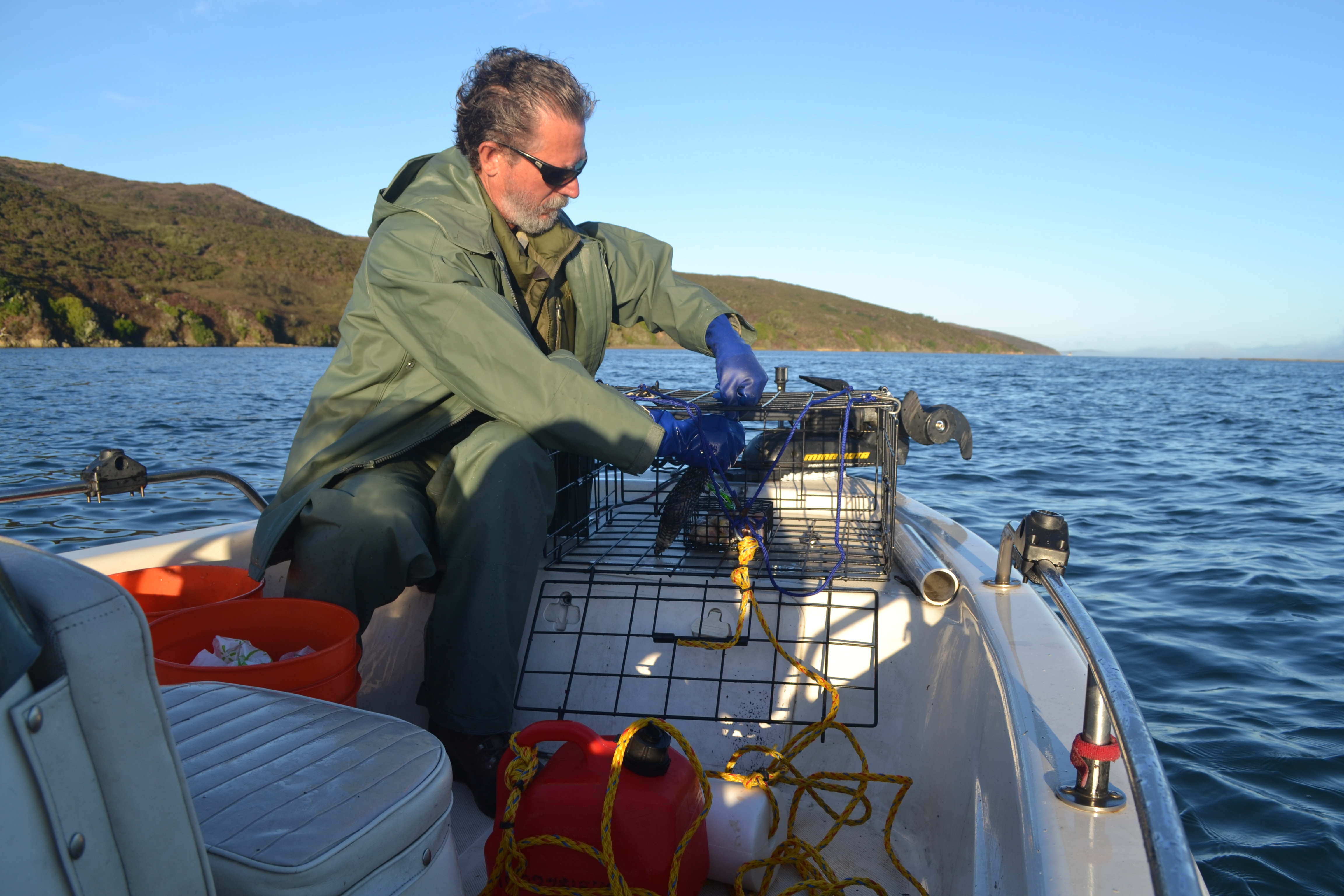 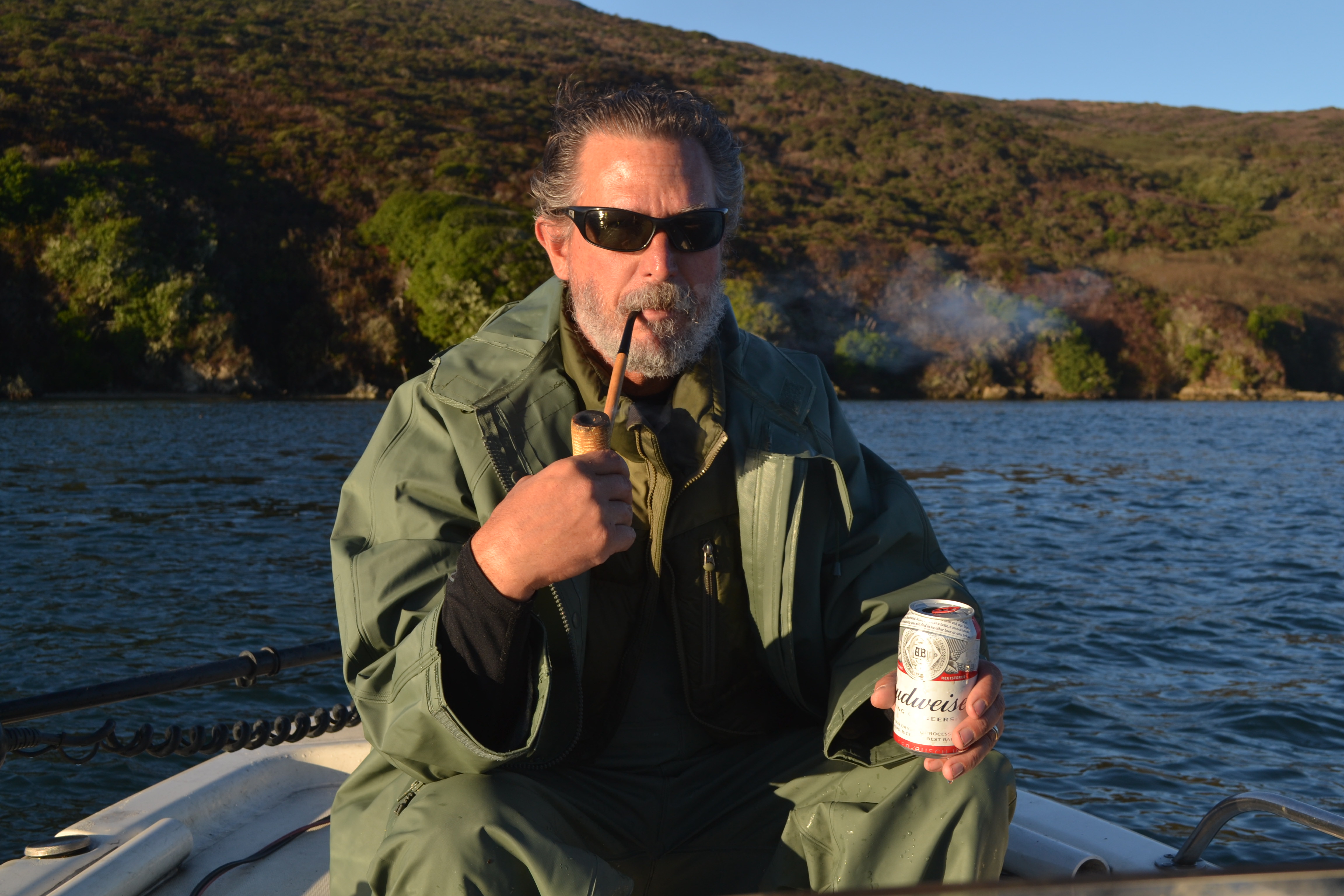 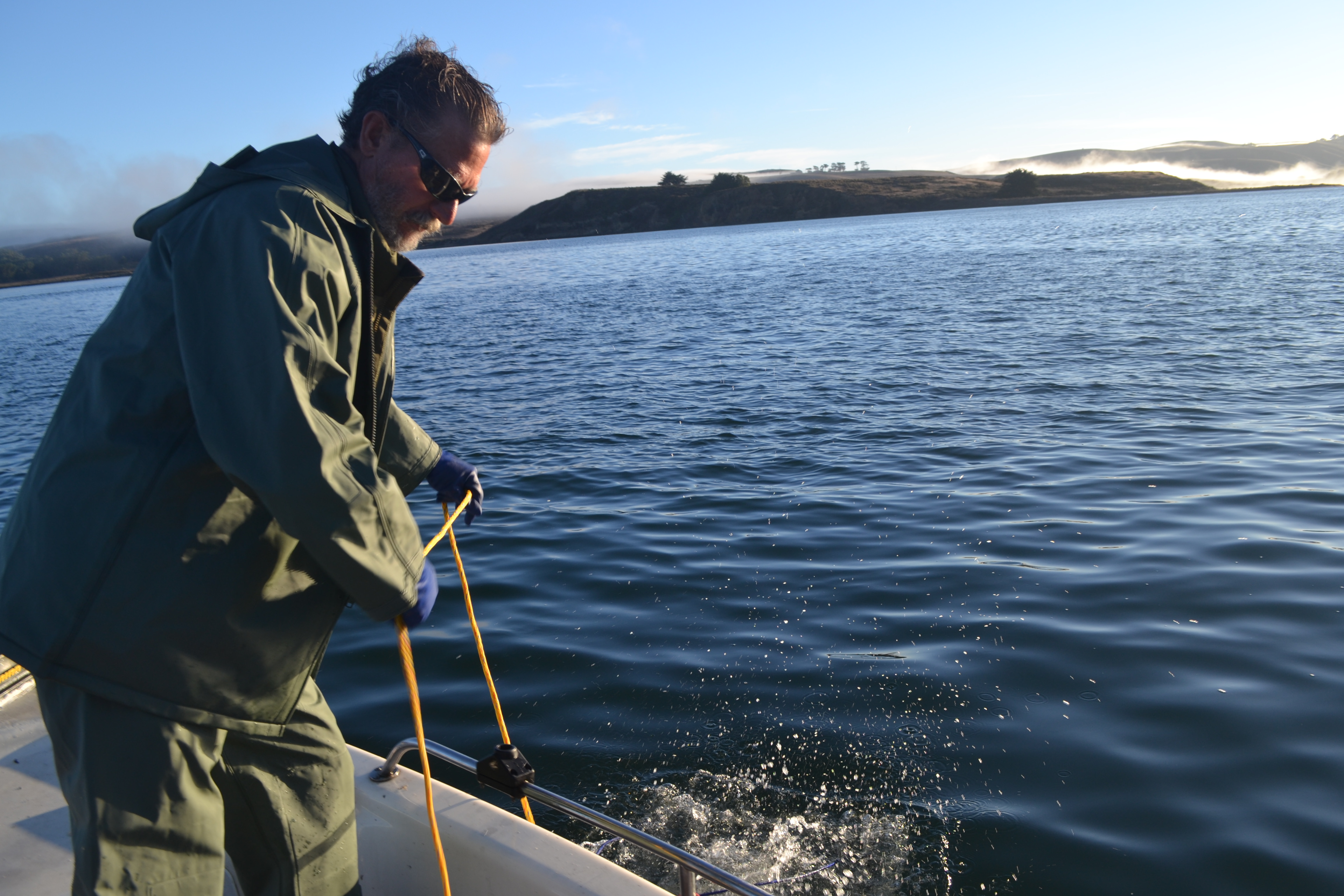 The text was accompanied by a photo of a large pile of Dungeness.

I texted back with something along the lines of "Fuck yeah! Anytime!" and after a few more texts a date was set and I thought, "About time this phone proved itself useful."

On Tuesday I left the house a bit after 4:00 AM with the intention of meeting Cornholio at the boat ramp by 6:30 AM.

I'd never been to this place before, the fog was thick, and there were no street lights.

I missed the last turn and ended up thirty miles north of where I needed to be.

I tried to call Cornholio, but my phone wouldn't work, and I went right back to hating it.

After driving around for half an hour looking for the turnoff, I ended up flagging down some guy in a pickup who kindly gave me directions to where I needed to be.

By the time I got to the boat ramp, Cornholio had already dropped over half the pots and was loading up his boat with the last three.

I apologized for being late: I hate being late. He just smiled and handed me a beer.

1.JPG (164.89 KiB) Viewed 797 times
Cornholio showed me how he baits his pots: chicken legs in one compartment, squid in another. We motored out to a spot he thought might prove productive and he said, "OK, toss it over."

After tossing the last pot, we motored back to where he'd dropped the first and hauled it in.

He'd set out eight pots, and just about every one we pulled up had at least one keeper in it. He did the measuring. The big ones went into the live well.


The fog lifted as the day progressed, and we spent a beautiful morning out on the Pacific.

Cornholio then pulled out his grill and cooked us up a magnificent lunch.

7.JPG (159.19 KiB) Viewed 797 times
I'd mentioned that I planned to give some to my family, and Cornholio insisted I take half of his.

The guy is a prince.

Then I stopped by Neil's place.

"Hey Neil, I've got a couple of crabs for you."

"What am I supposed to do with them?"

"I don't like dealing with them when they're alive."

"Well don't take them if you don't want them."

I put two in a cooler he pulled out of his garage and I watched as he walked back inside his house, staring at the crabs and slowly shaking his head.

Neil was not pleased.

I got home, put a big pot of water on the outdoor gas grill, and boiled up what I had left.

Just a quick observation. Your wet gear looks like the stuff the professional crab guys wear. And that's pretty cool.

Hope to catch up with you somewhere, sometime... soon.
wait...what? fuck - Fatman

Now I'm hungry and will go to lunch and eat something much less exciting. Thanks....
You can't go back and you can't stand still
If the thunder don't get you then the lightning will