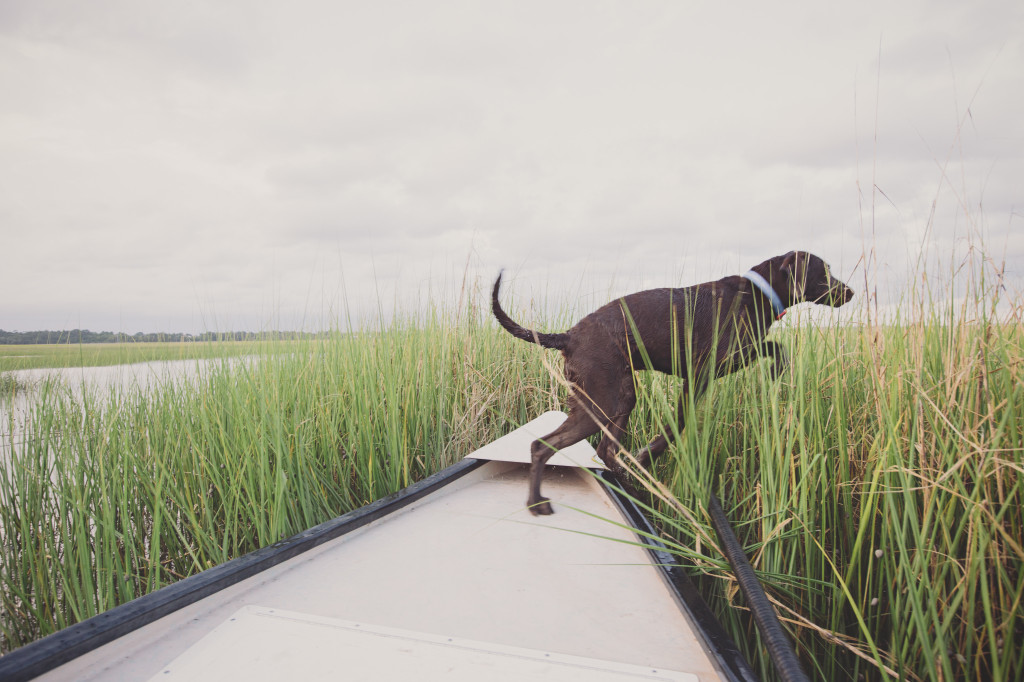 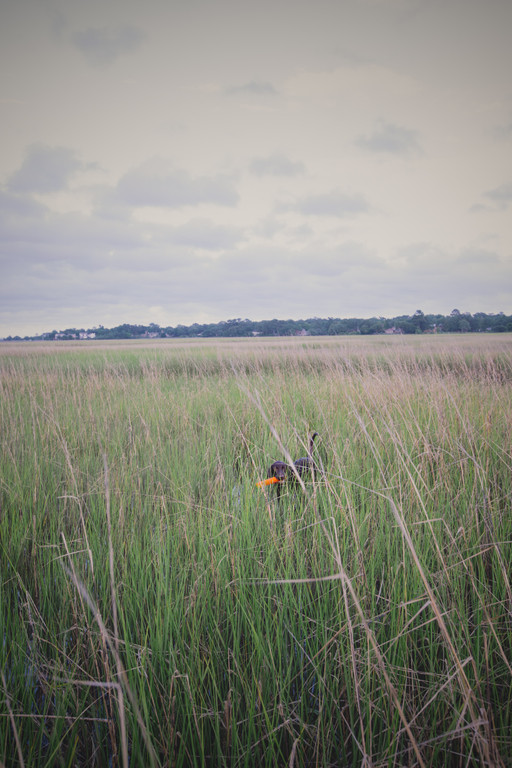 When the water got up high enough, we did this. 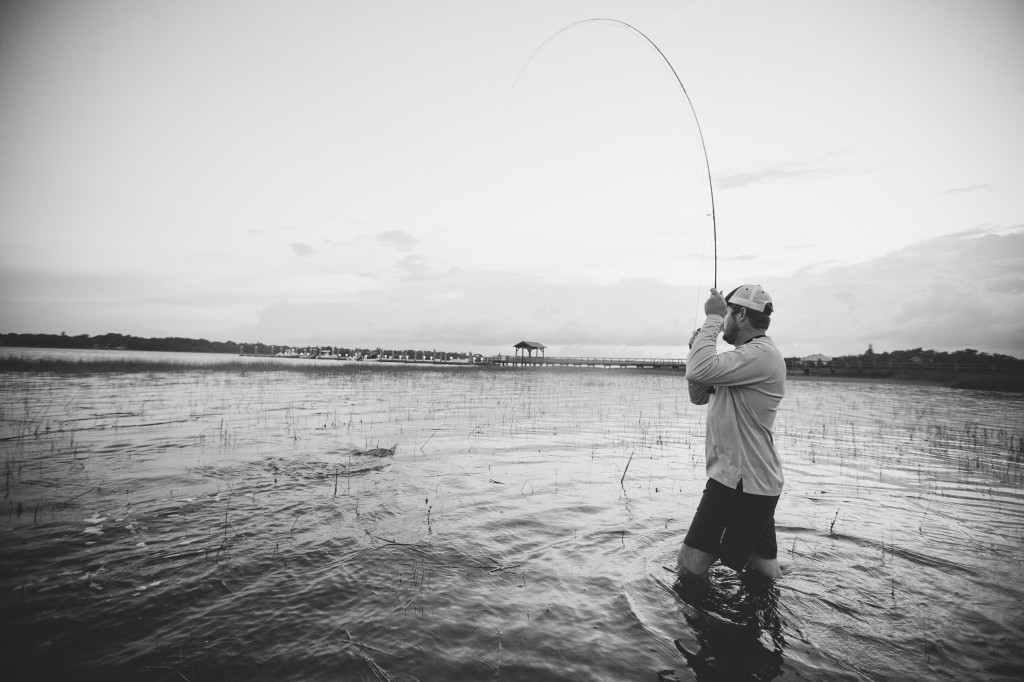 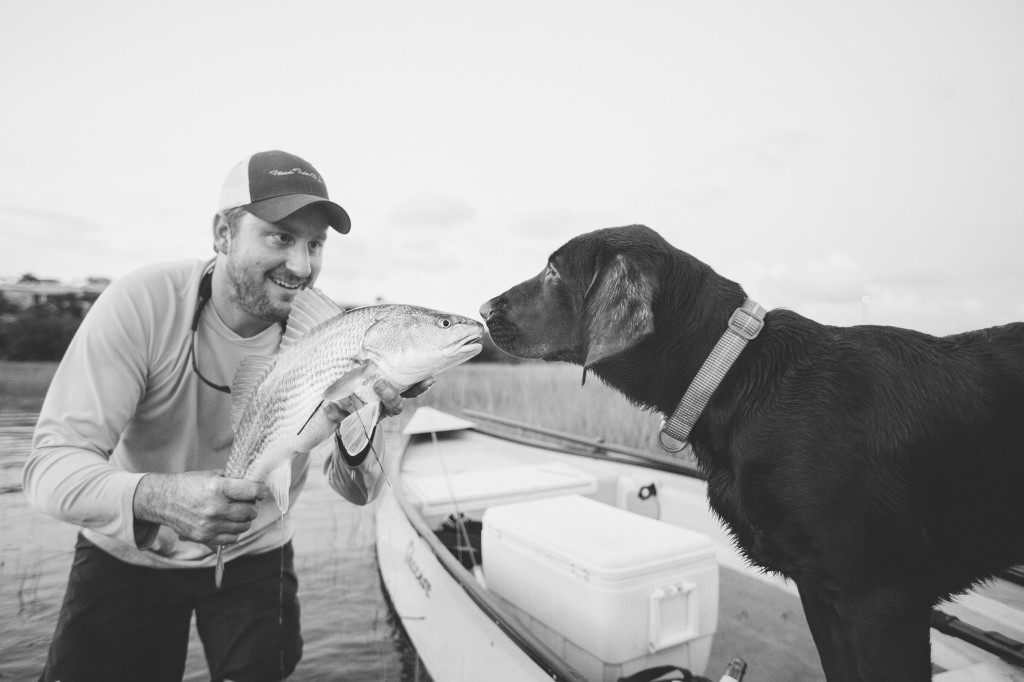 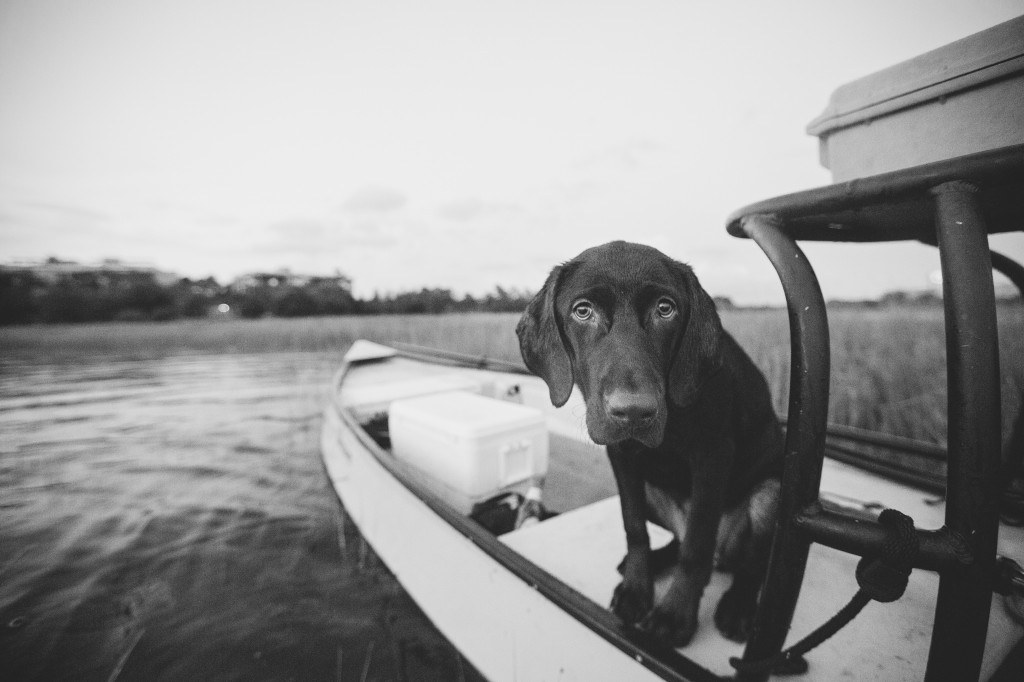 [/report]
A long long slow walk in the spartina gives you time to think big thoughts and put your mind back into order.

Fishing at the local creek has been pretty good as well.

Some joy this week this past Monday, a friend had a trip planned and had an open seat in the boat …got to float the lower madison, just before the weather turned…now I have only fished from a drift boat 4 times and was really pumped up for this …the river was not running to high and the water was nice and clear…Lots of fishes were moved, and some were caught and some were LDRs ….we got rained on and then basked in the sun and then rained on again…but it was a blast …sorry no fish photos…but some nice scenery shot with the phone….


My host at the put in

Blessings to you all this Friday

Ben and Mz Ashley
Forgive me my nonsense, as I also forgive the nonsense of those that think they talk sense.

New family member and future fish biter added to the family this week!

[/report]
some people like Rocky Mountain Oysters... the rest wonder why they are eating balls. - Woolybug

Average entertainment. Better than one star.

I went back 2 years later and actually got one, on[…]