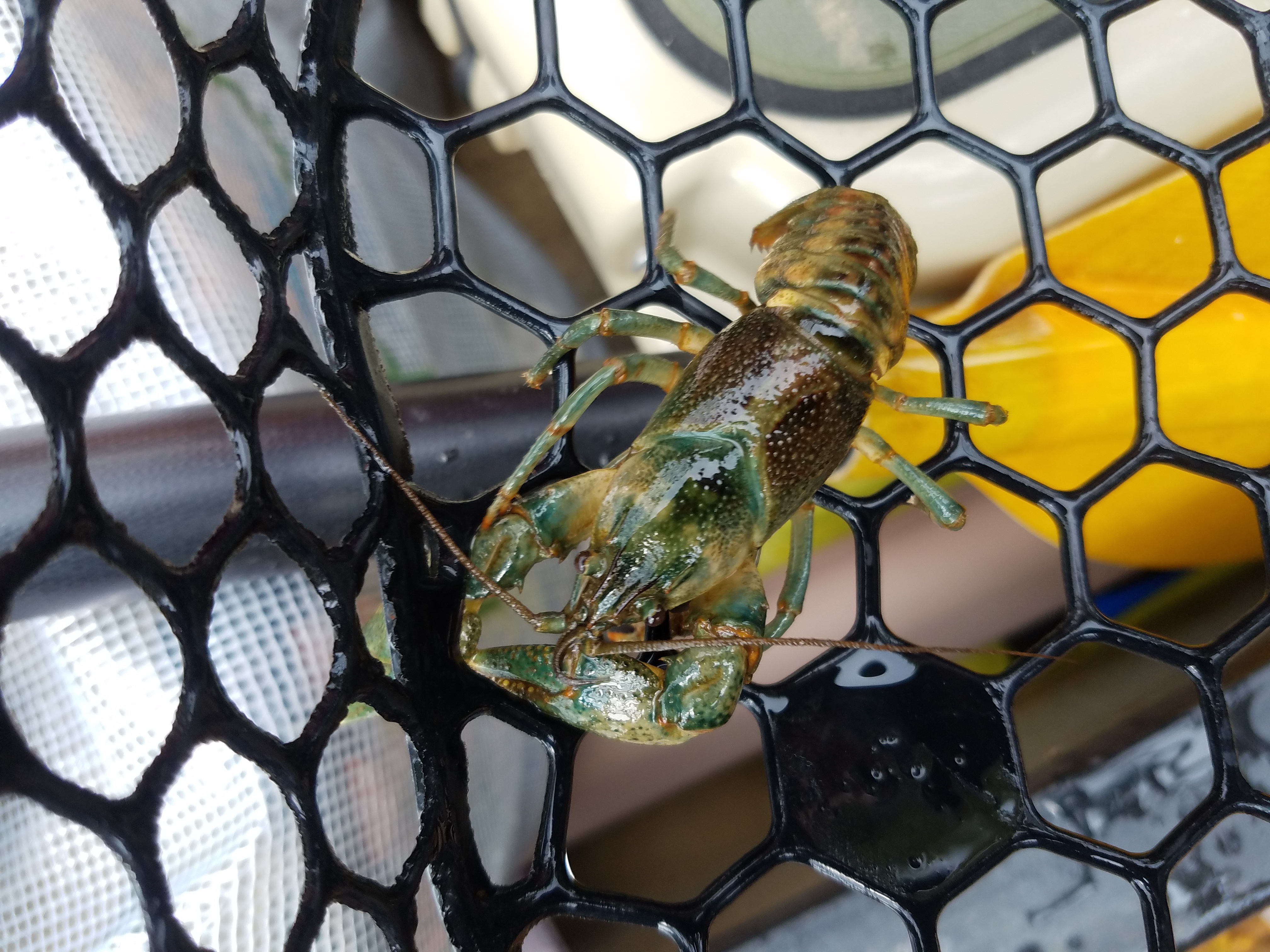 .
...but on the other hand, the ability to compartmentalize is right up there with reading the water for the modern fly fisherman. -stillsteamin.

he has a matching yellow rain slicker as well...no shit...

headshake.gif (773.8 KiB) Viewed 1583 times
You can't go back and you can't stand still
If the thunder don't get you then the lightning will

He is. But he's tall for a Jack so likely a Parsons Russell

Nary a quid was wasted. Both days were eye opening

Much as I might celebrate the fishing, the best part preceded our time on the water. To catch up with Rooi, meet the two youngest, and visit a bit about the non-fishings. Salud, fella. Miles and wires matter not

What follows includes a few fish caught by her means. Fish you pursued early in your journey and that may, now, be a lesser species to such a huge fly fisherman. Please manage to cope 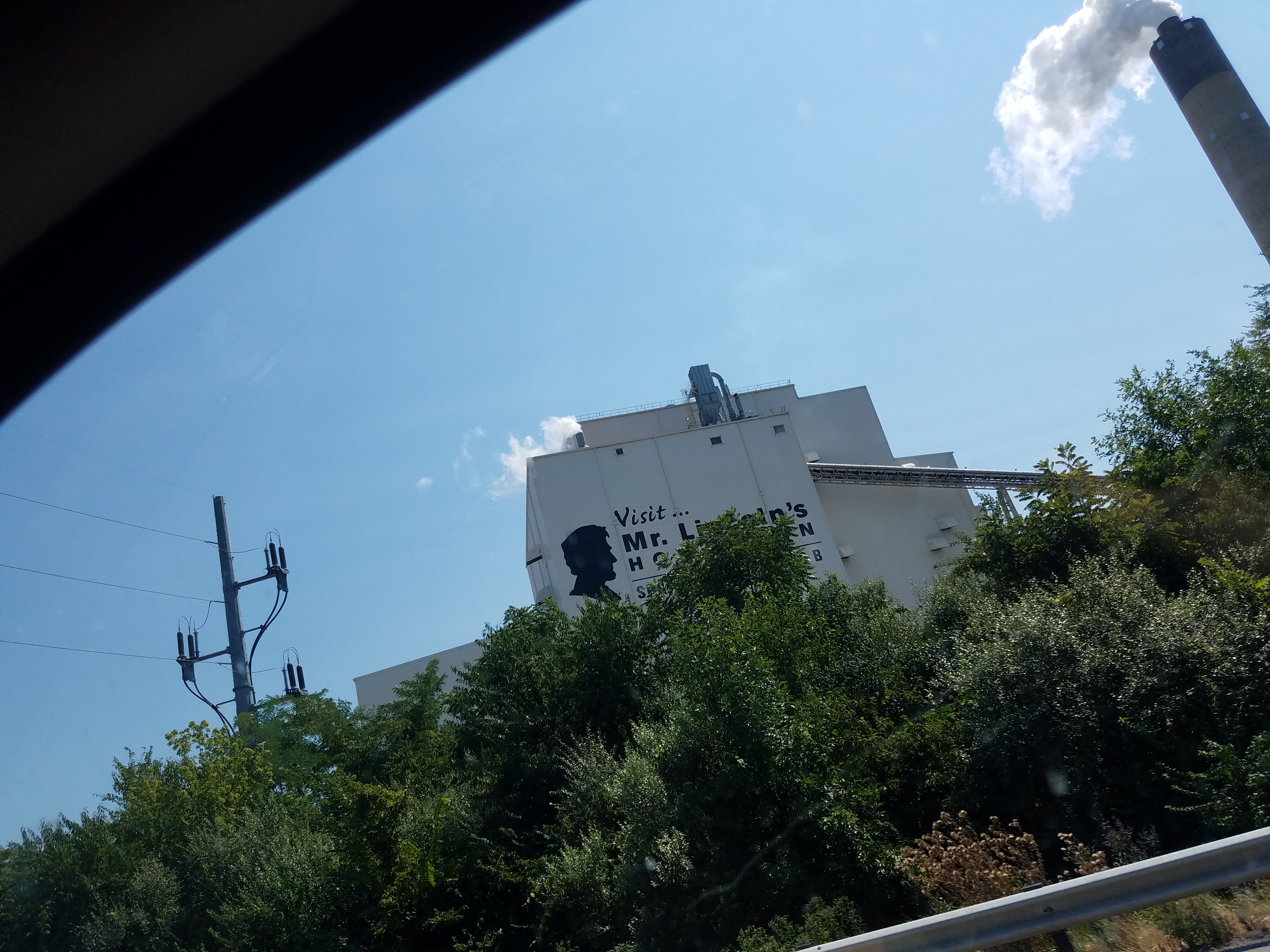 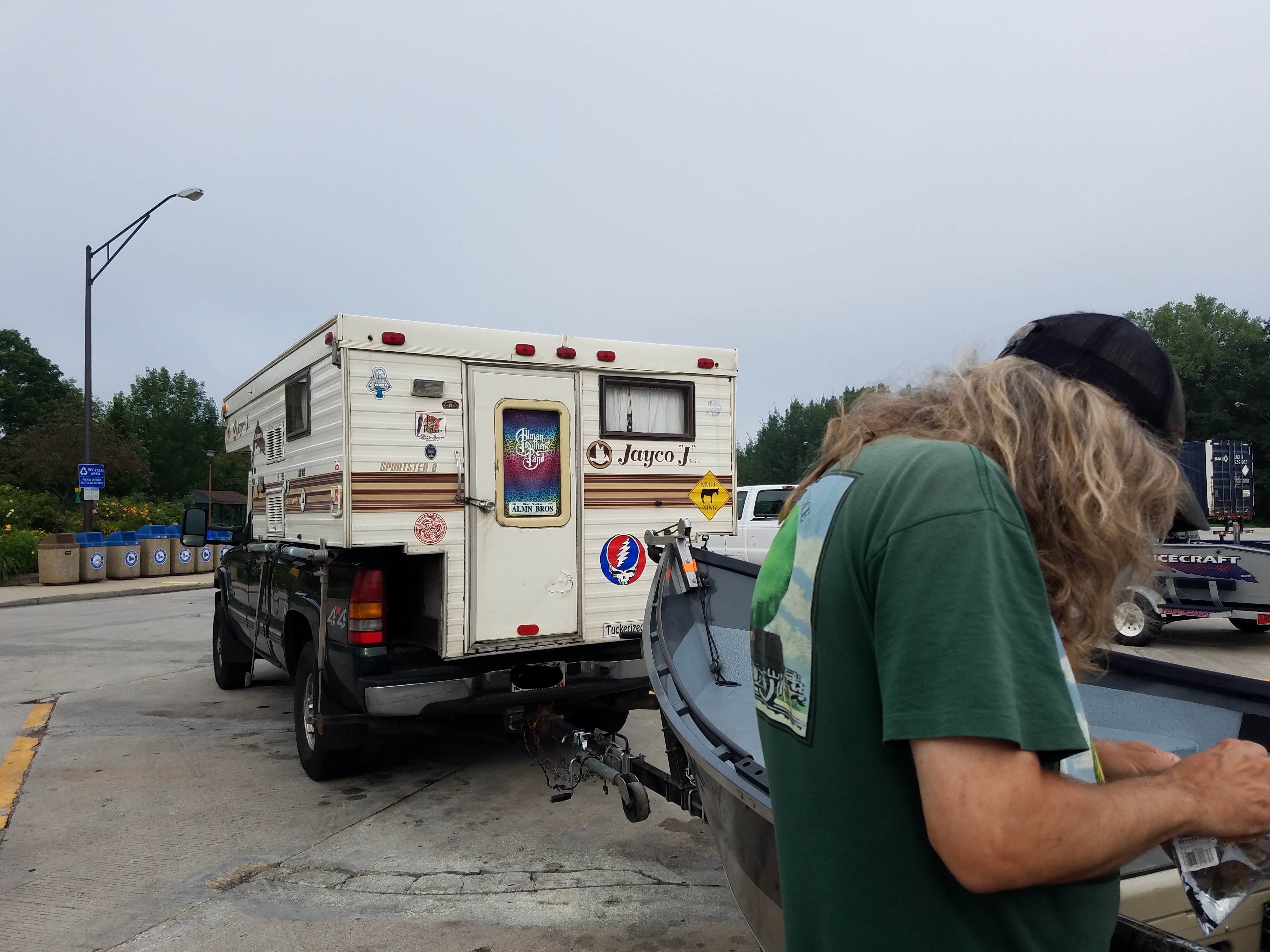 My snapshots won't properly convey it, but it was gorgeous 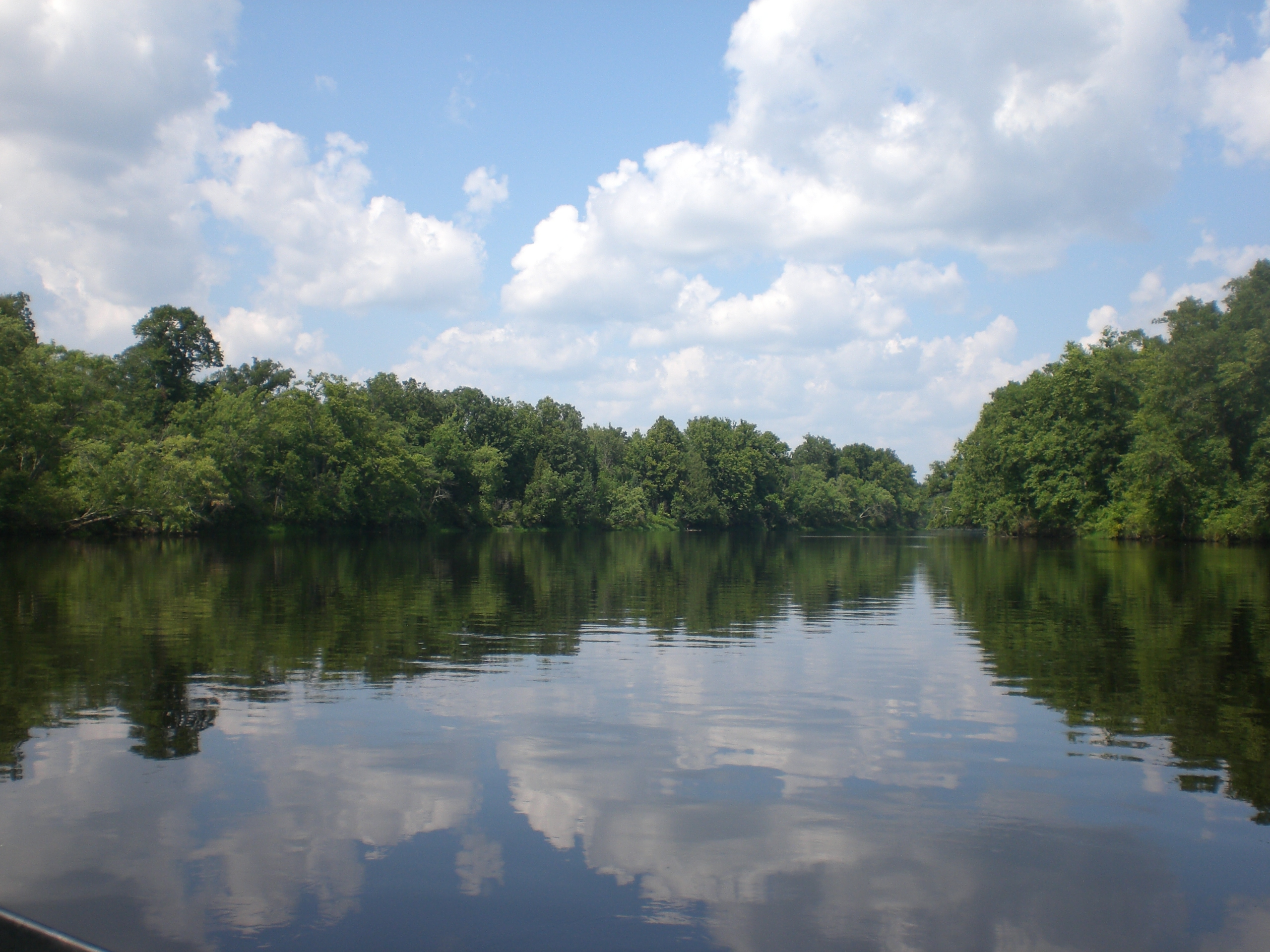 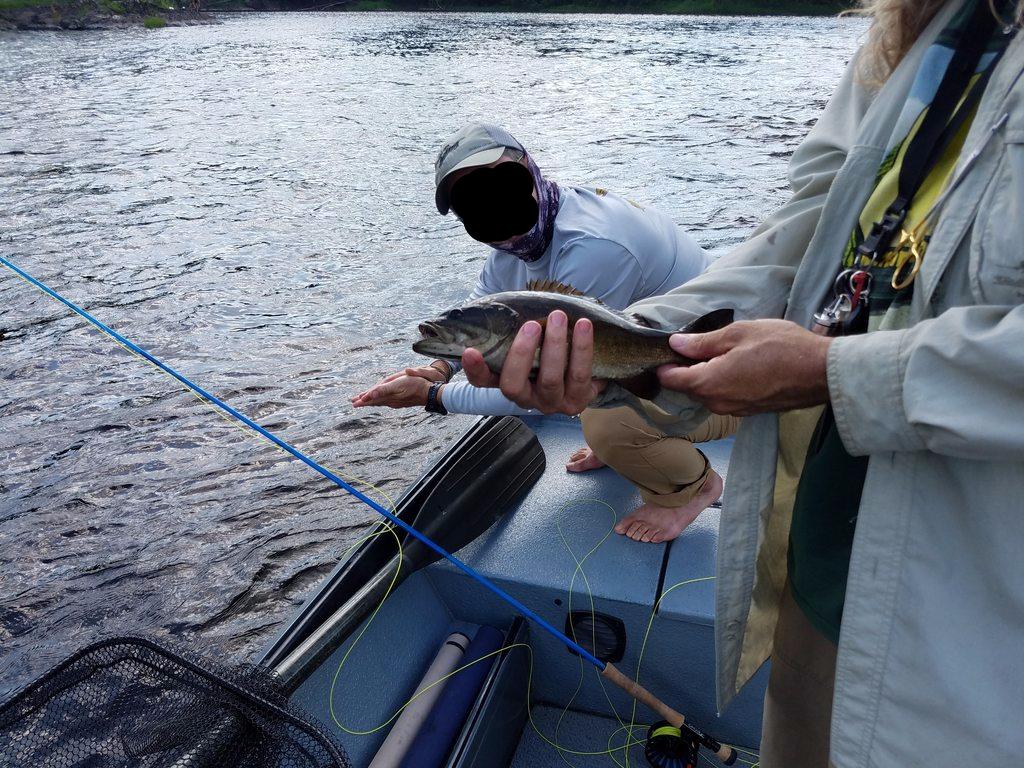 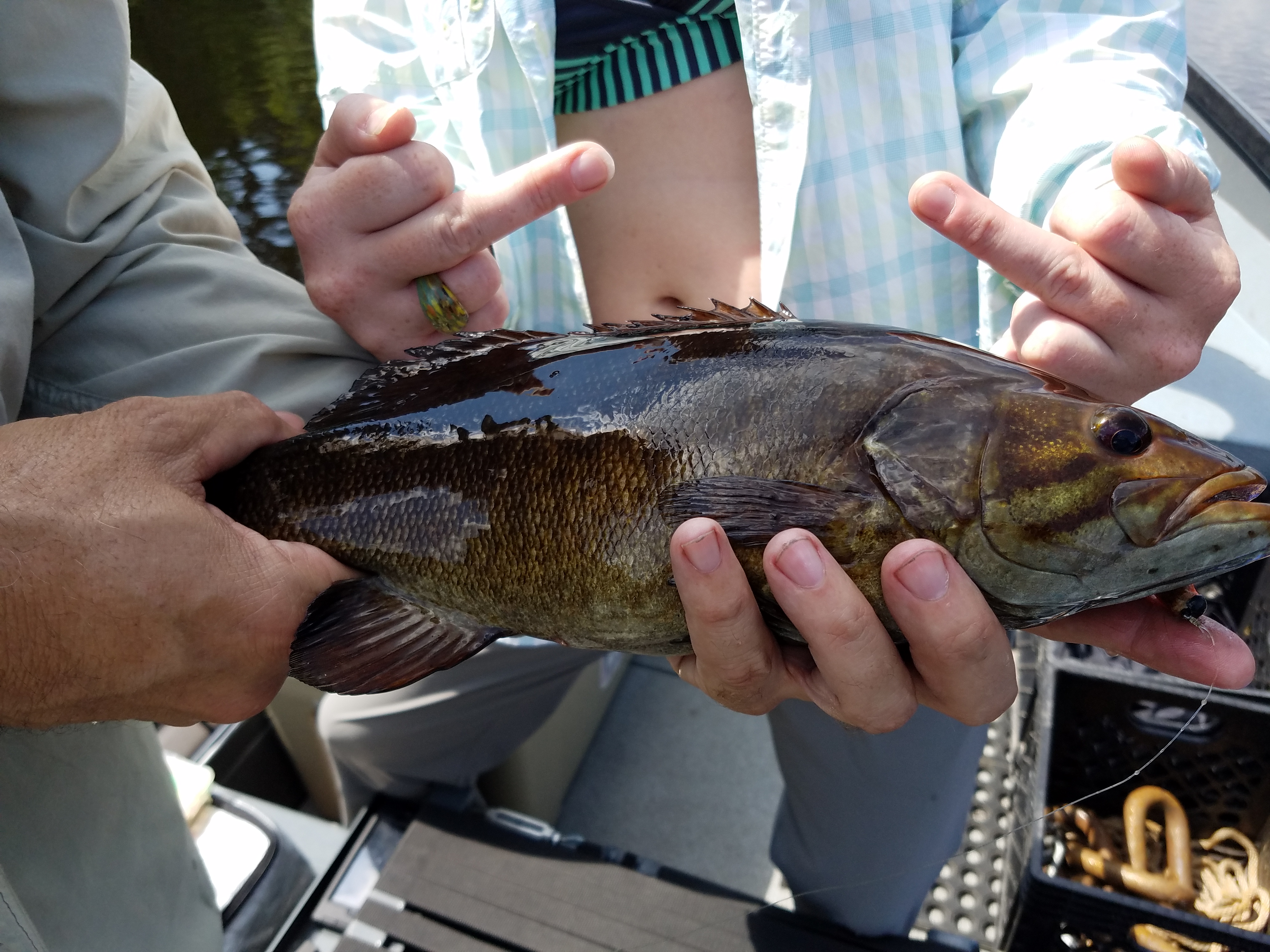 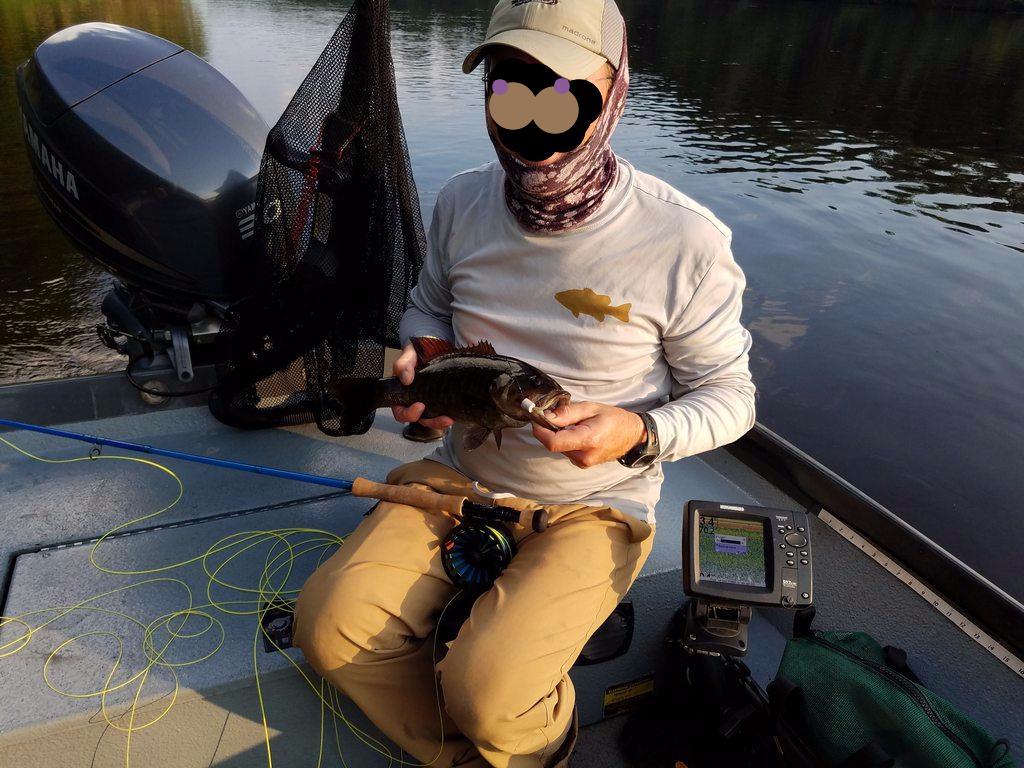 Elbows locked and ready to rock 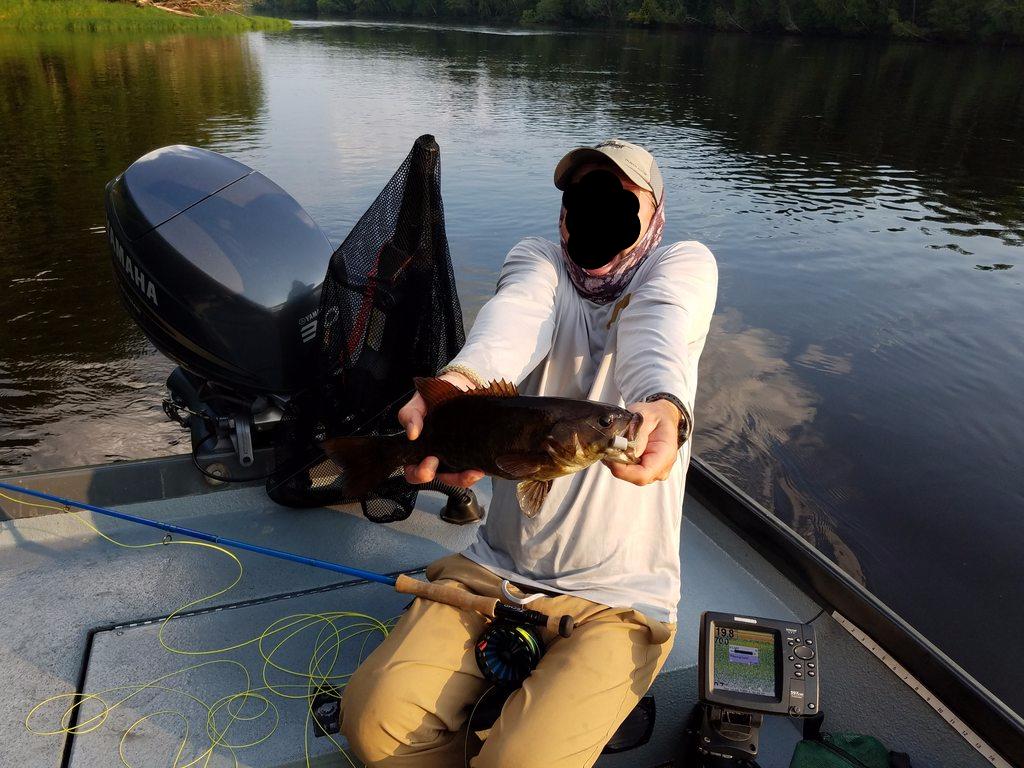 We fell into a groove and worked as a team 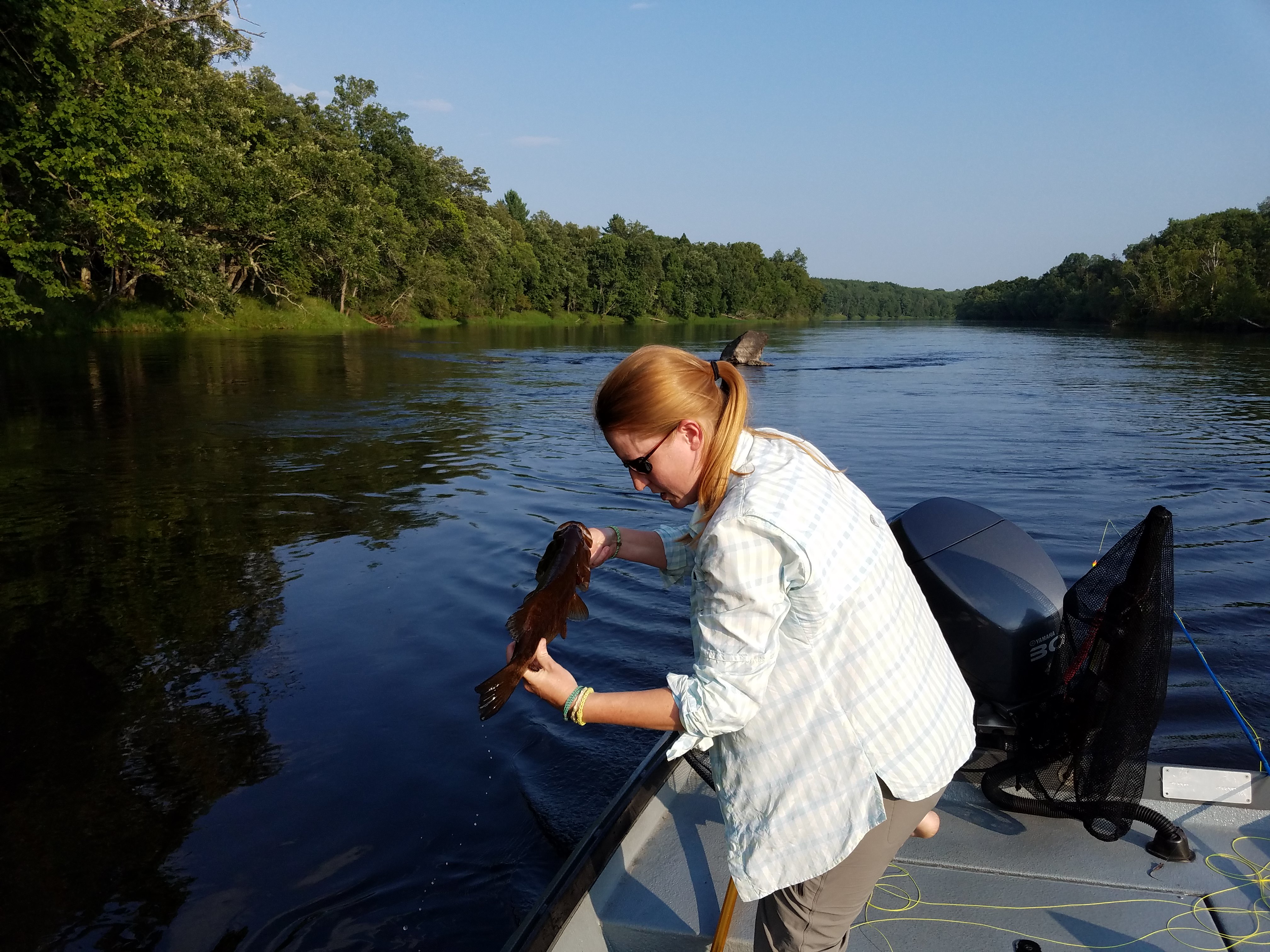 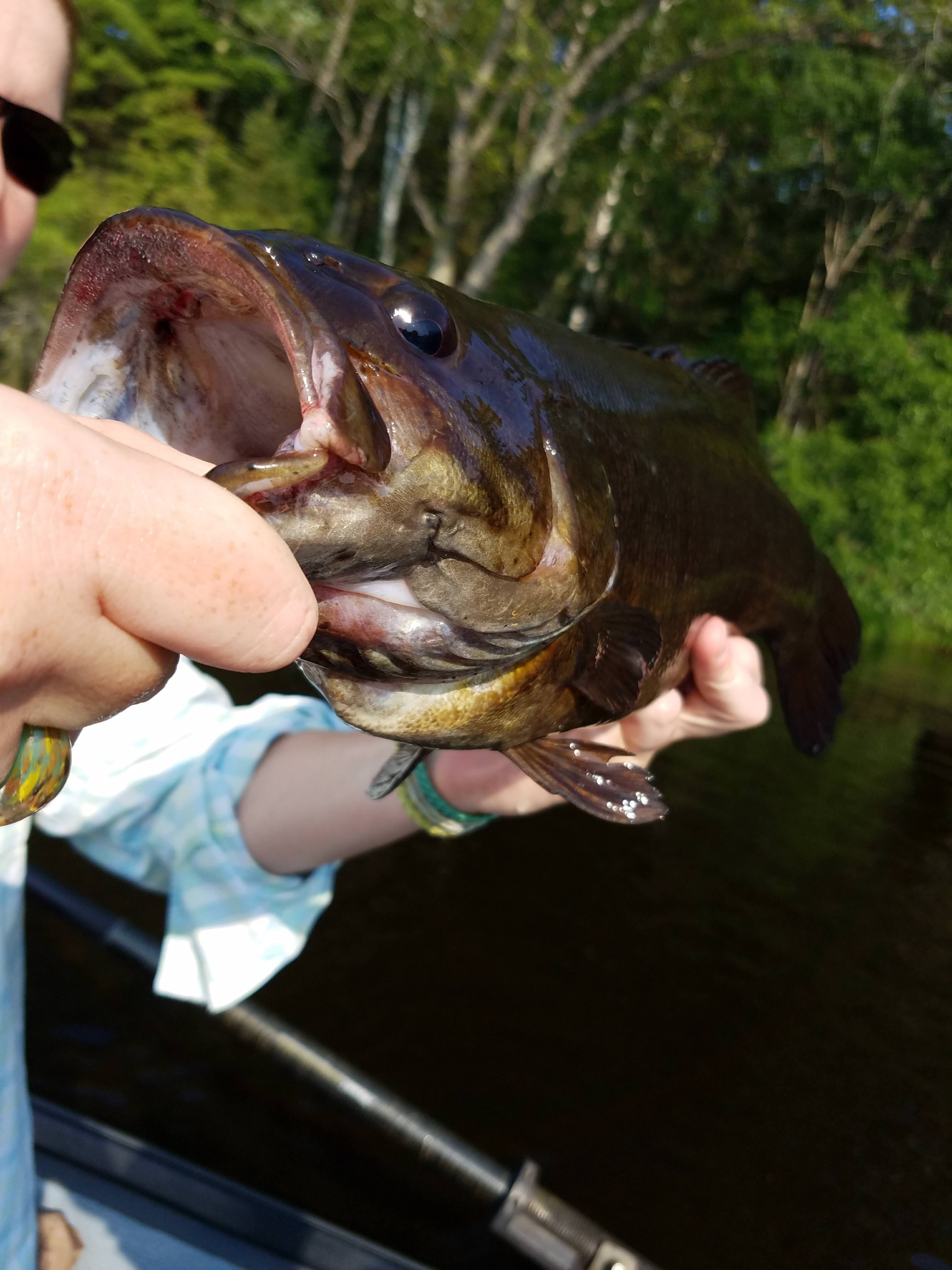 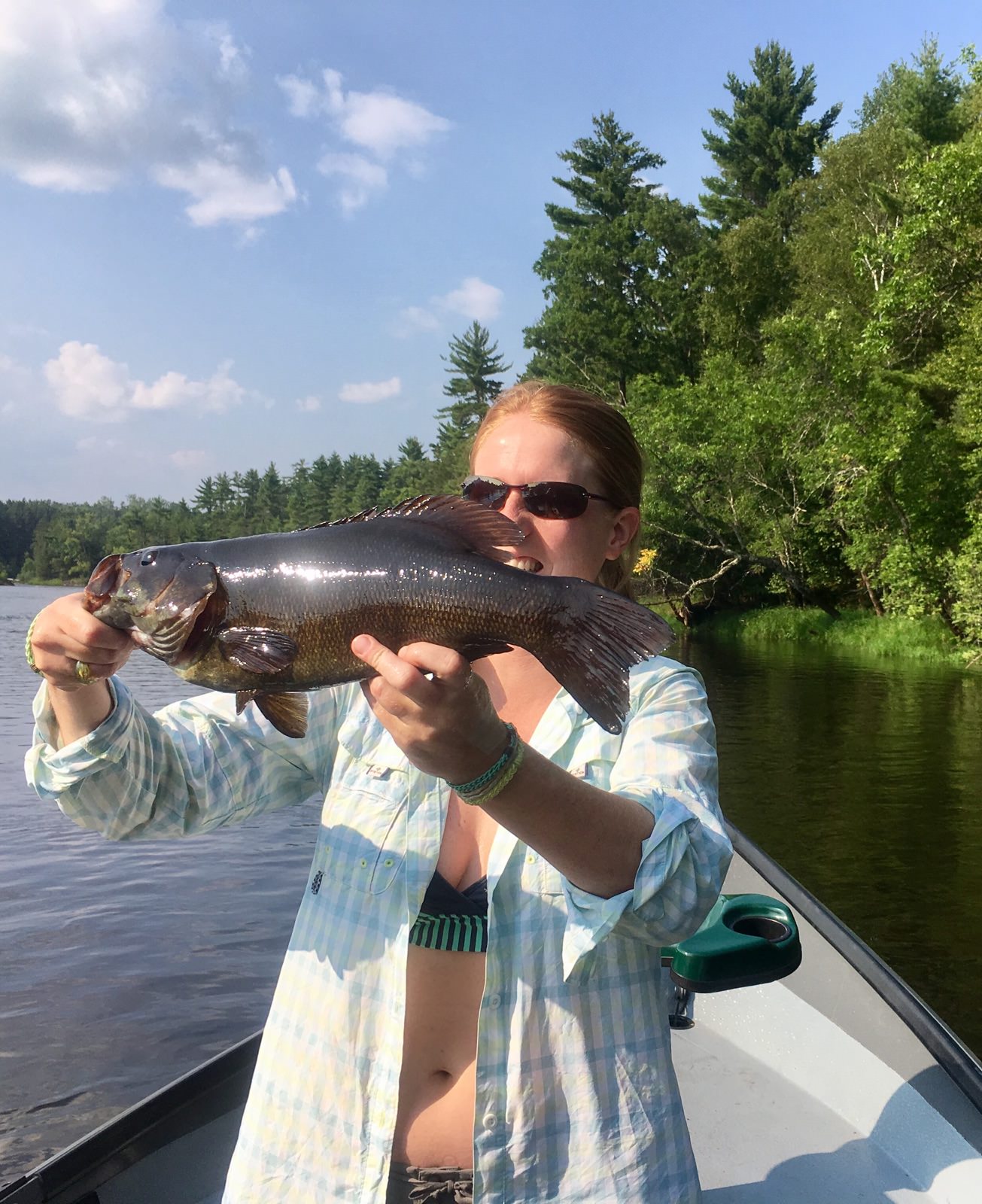 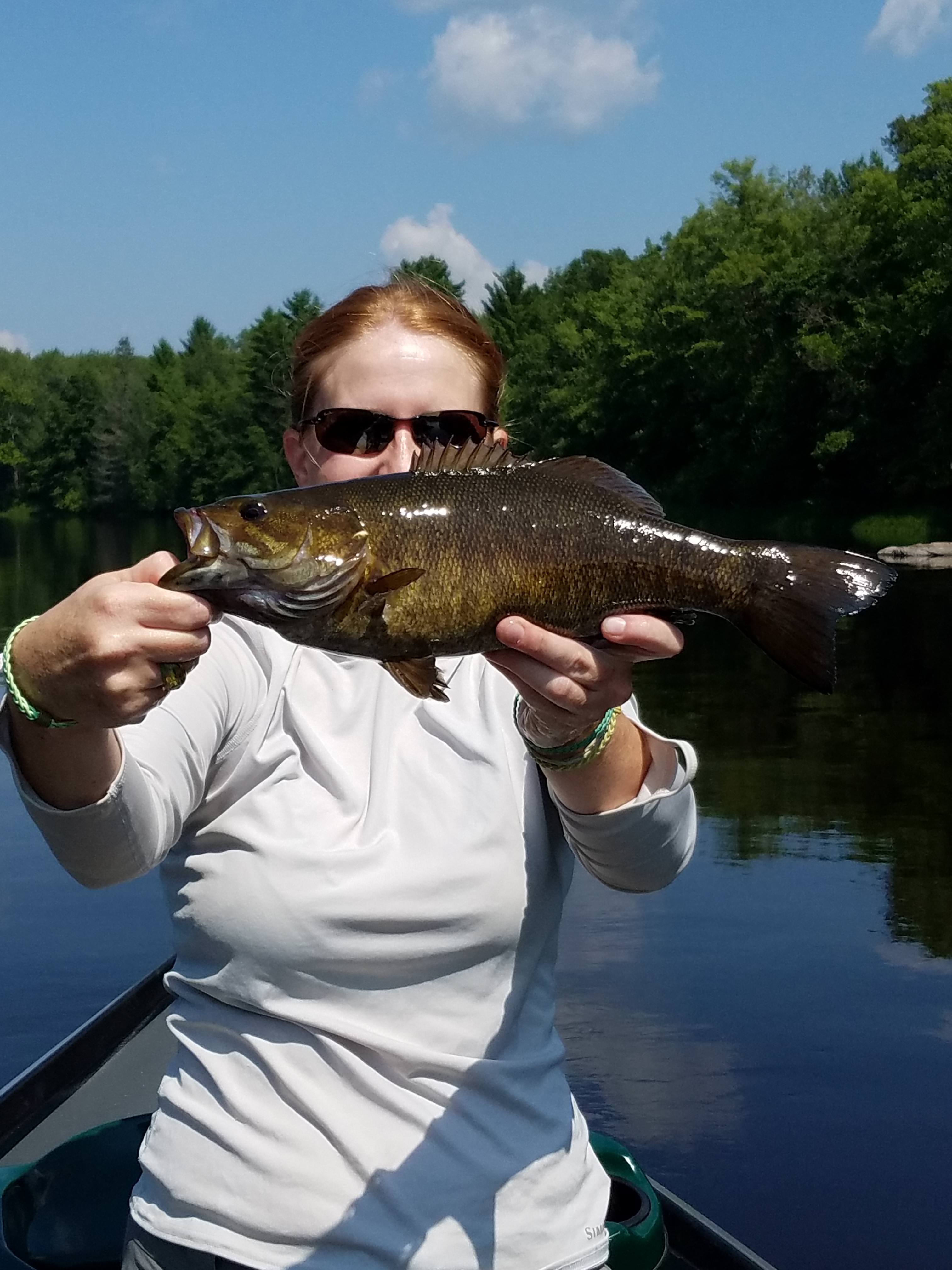 In the golden hour things went all blind clock broken hog. A popper was delivered proper and sat long enough for a good eat 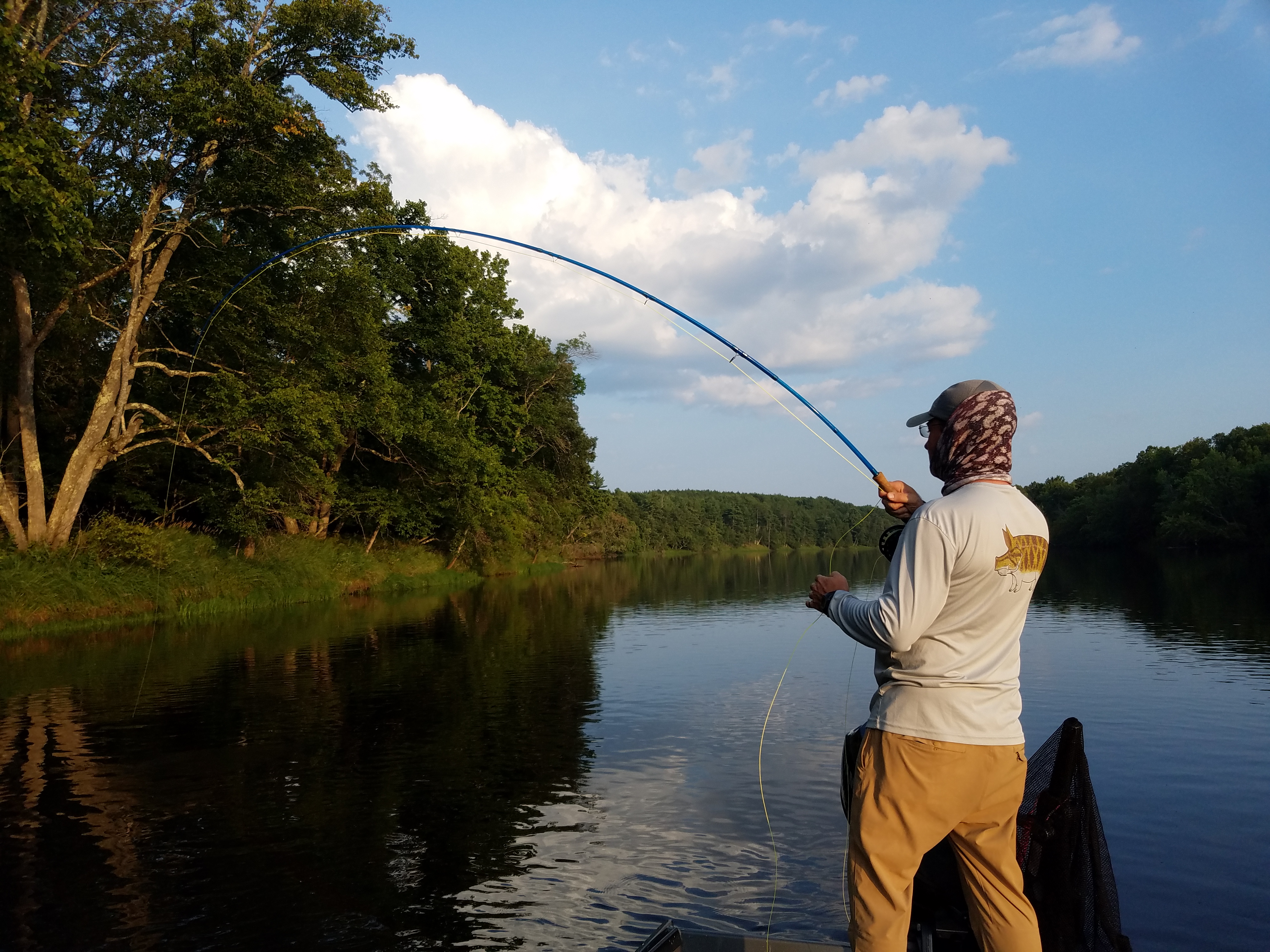 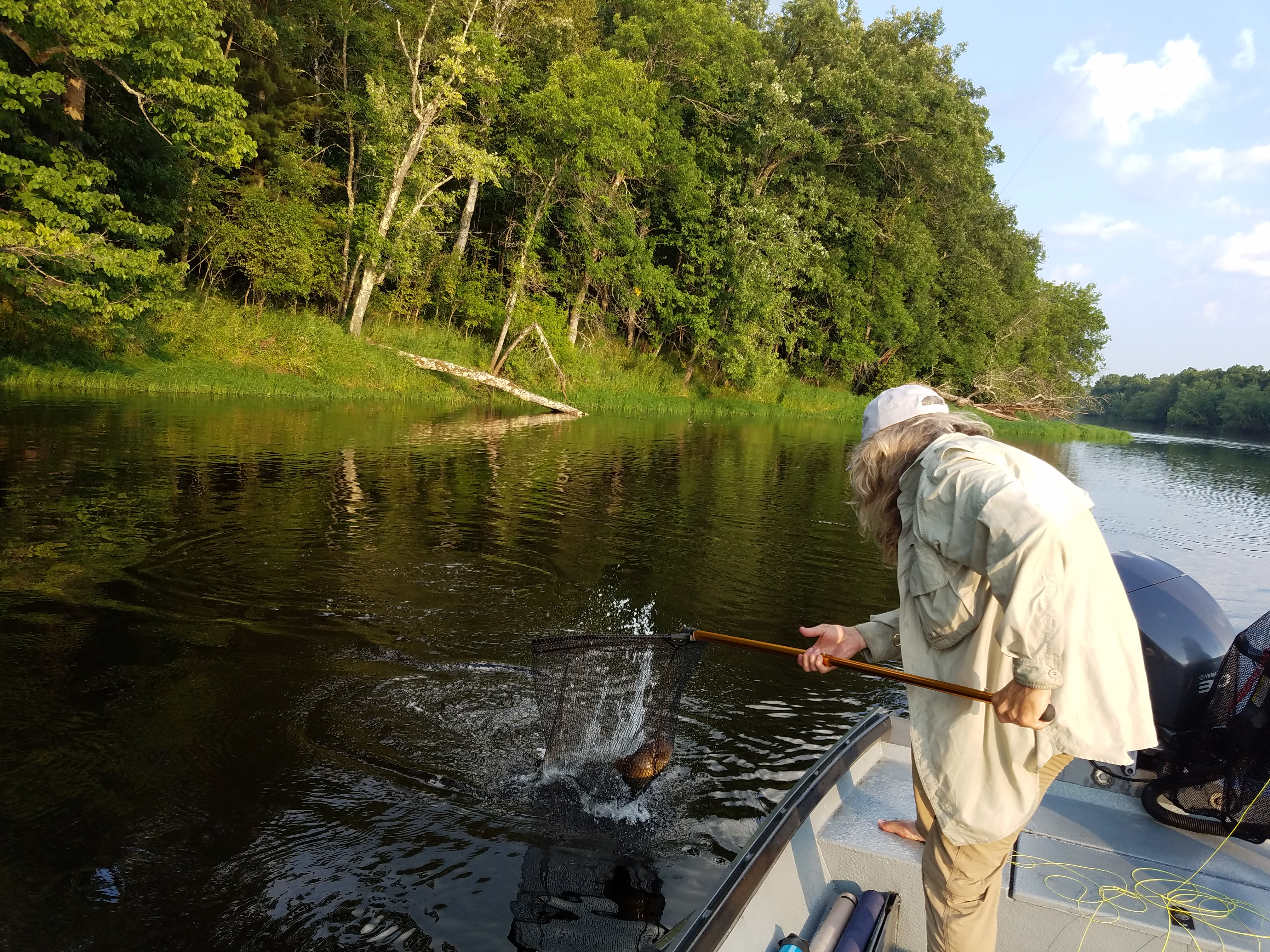 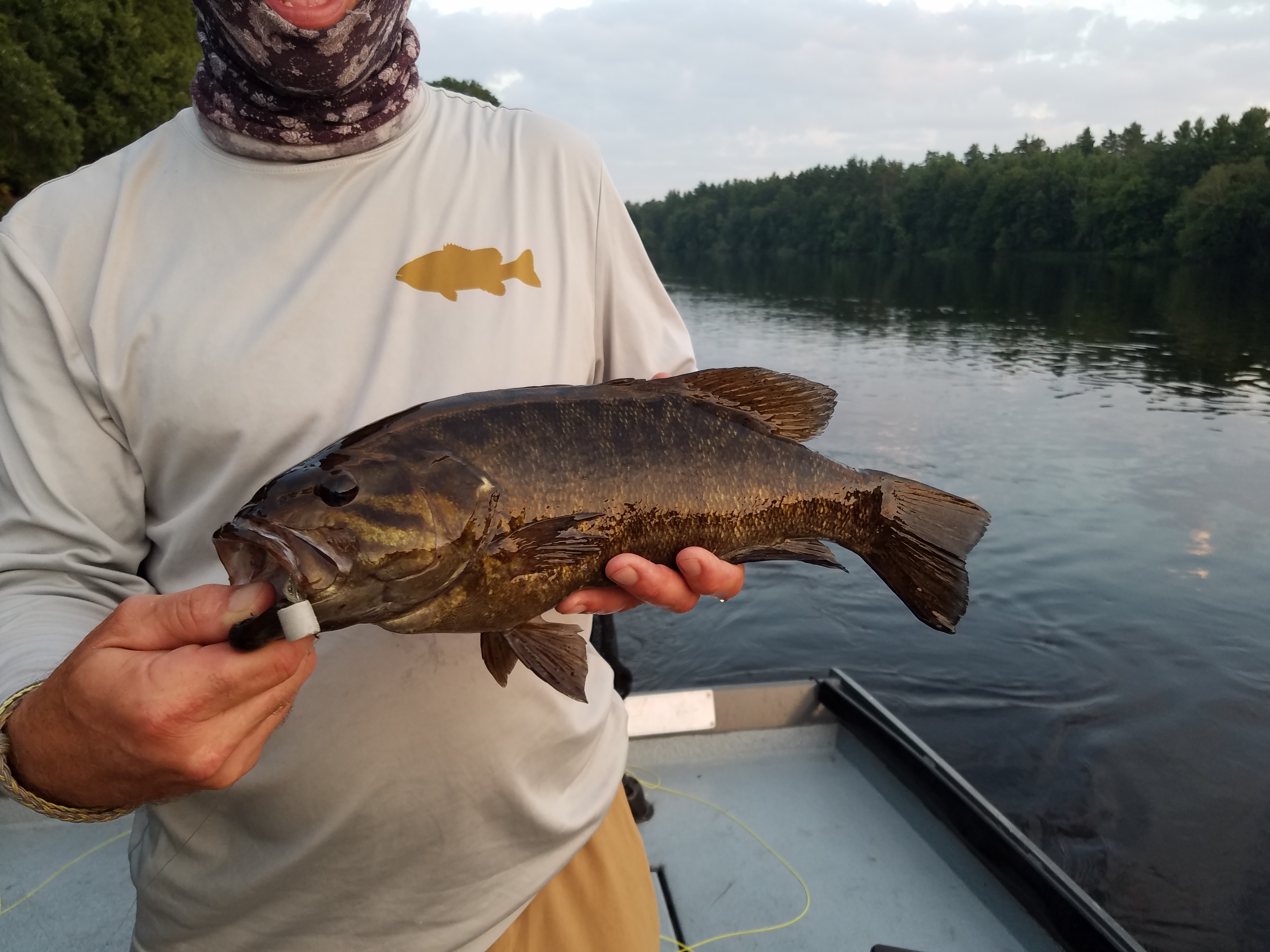 Gandalf works his arse off. He laughs easy. The only hint of agro he showed was around the fire. It was a Saturday night and our neighboring campers put on an ill and uncouth display. At ten, it was jrunk bellowed covers of Garth Brooks, Sublime, and the Eagles. Then fireworks followed by banana clips through a rifle. More singing would have been nice but instead they took a stab at Ice Ice Baby. Then what sounded like a torch attachment to a propane canister. Running out of shit to burn, scream, explode, or shoot, they resorted to banging on pots until 0130. Worst. Drum-circle. Ever

"Stupid chooch. Why can't they just shut up or pass out?"

He seemed relieved to skip the big breakfarts and supper-club dinners back in town. Camping with morning bagels and evening brats down by the river was fancy enough 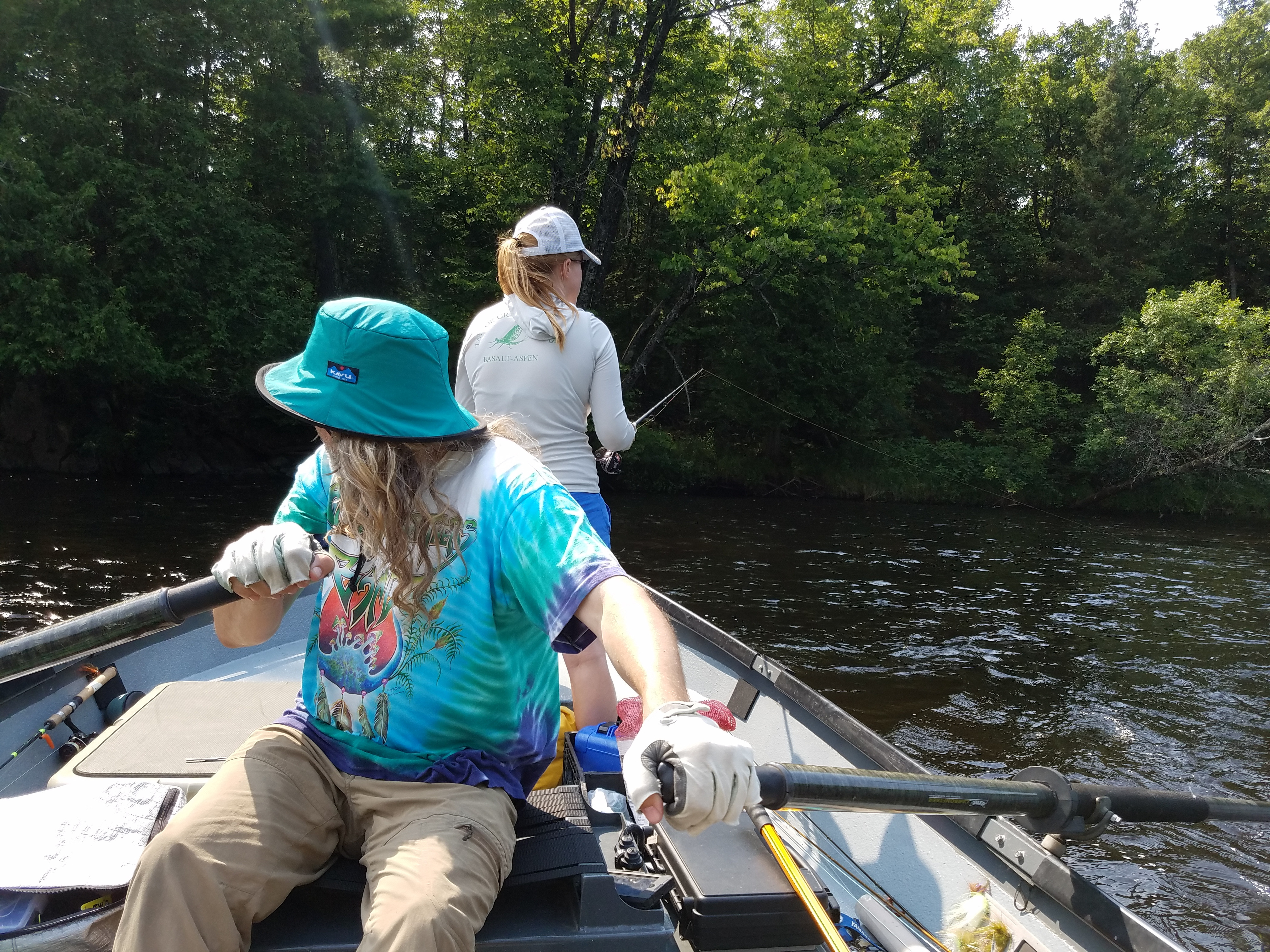 The next day involved new tactics. My favorite 5wt used to be a 2piece 8'6" Red Fly. Broken and replaced it's now a 9' Pursuit. Rigged with Gandalf's shooting line, to anchor and aerial feels forgeign like spanking it with the 'stranger' 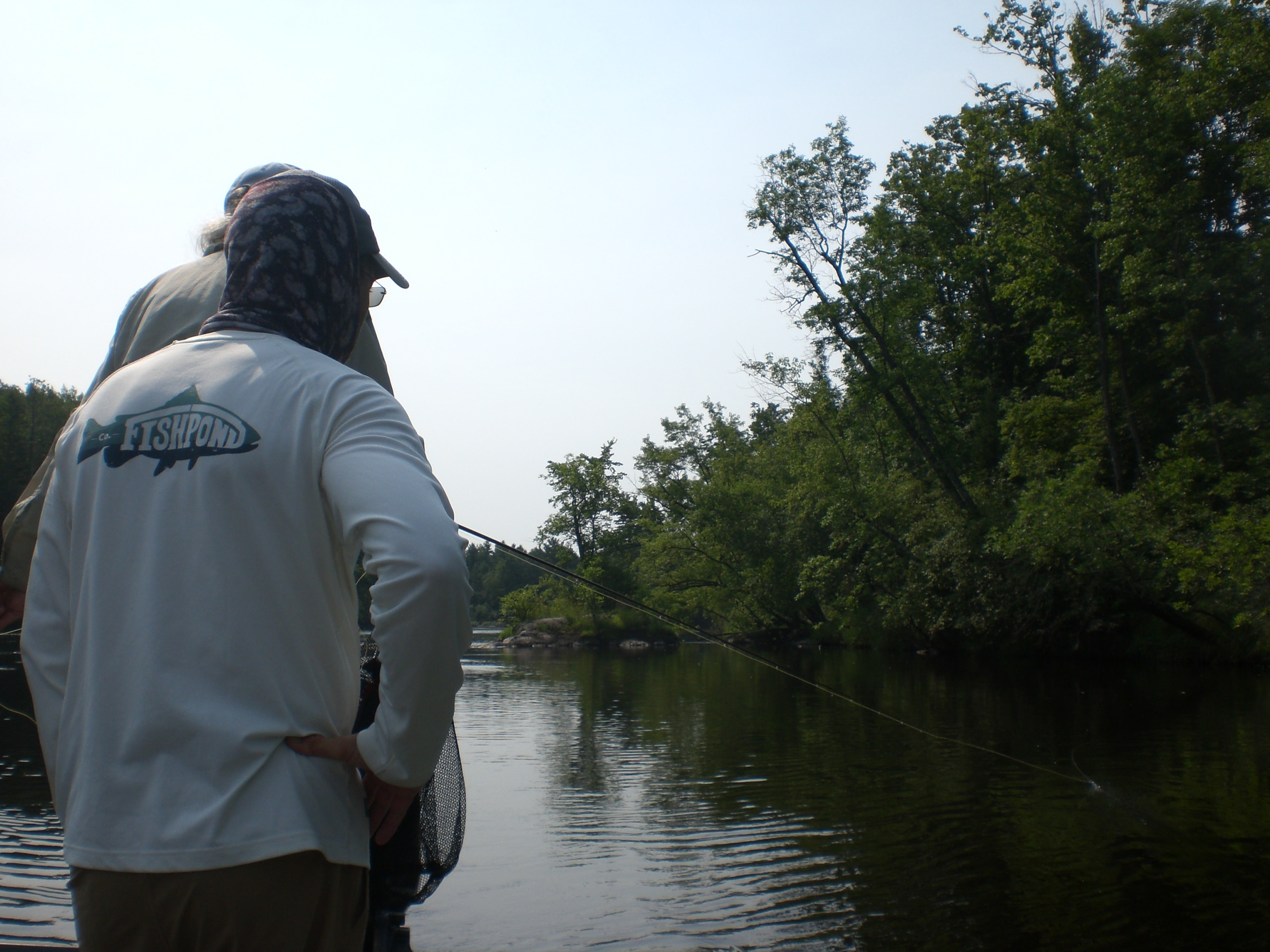 So yeah, commit and see what happens 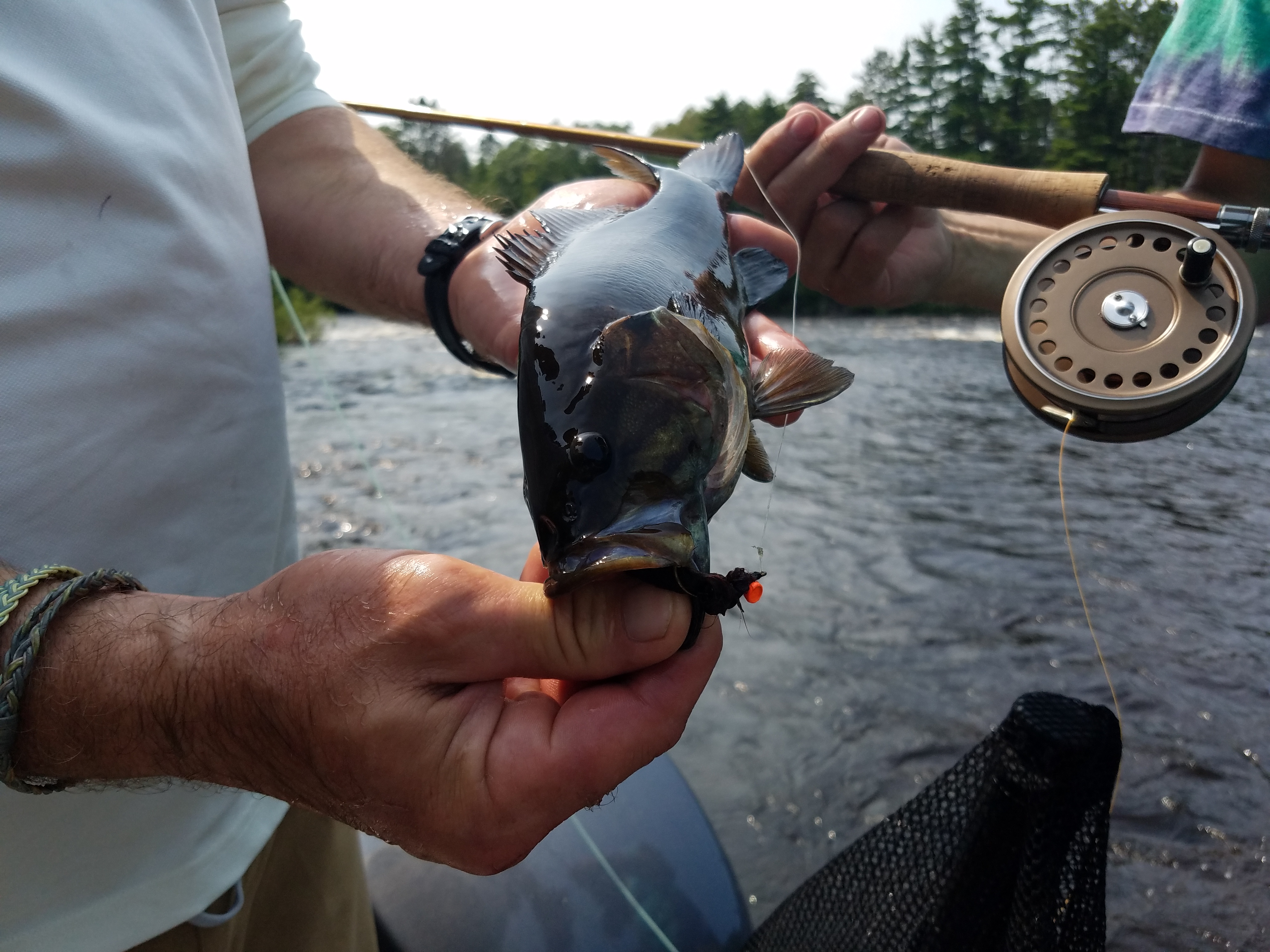 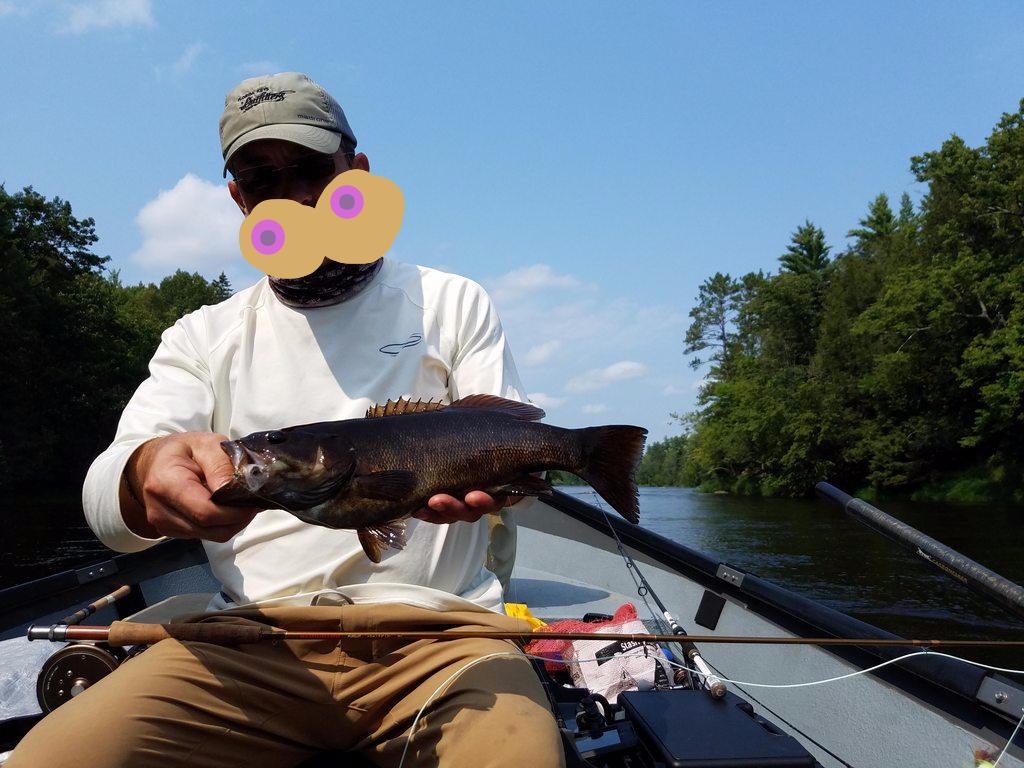 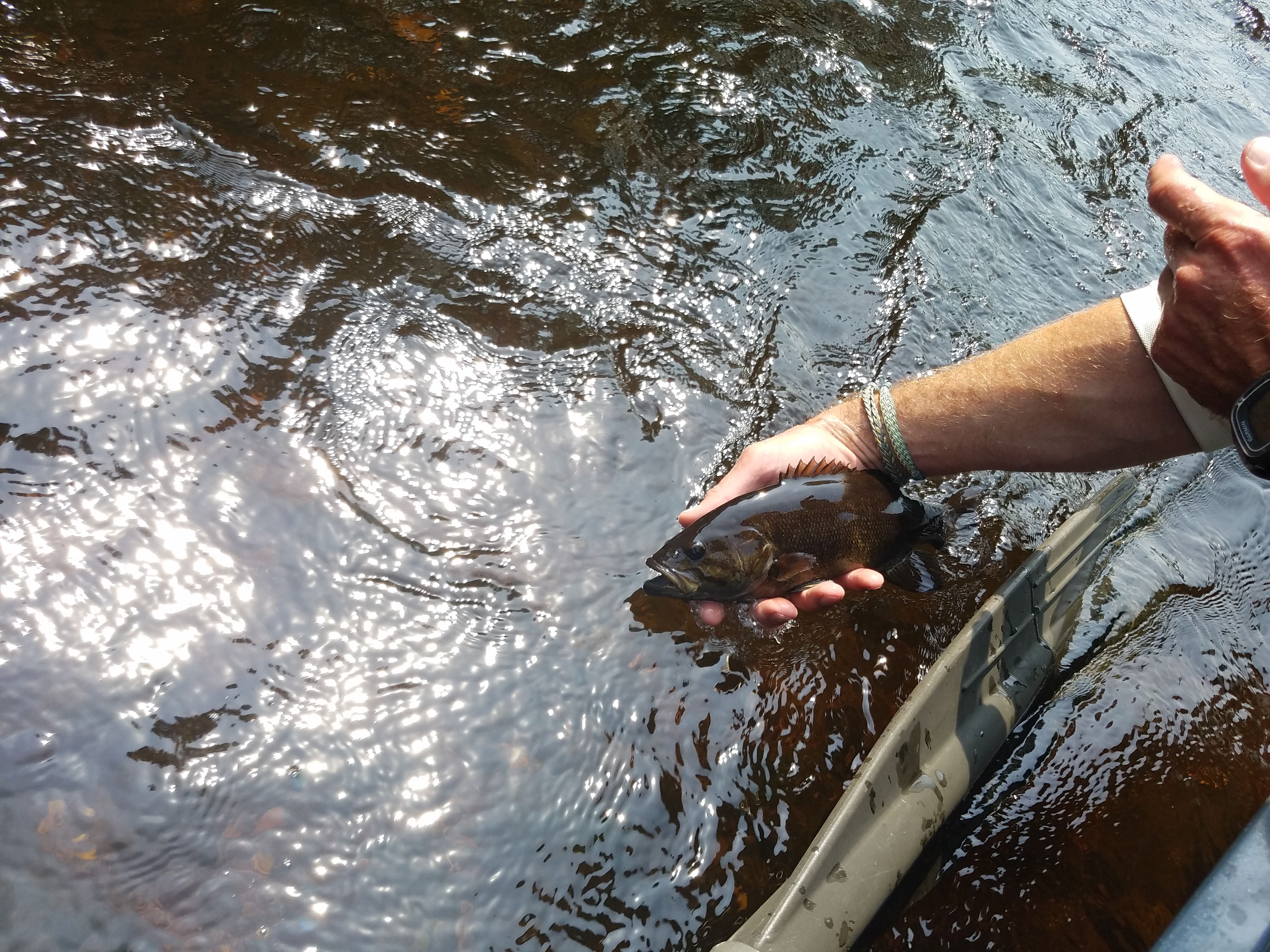 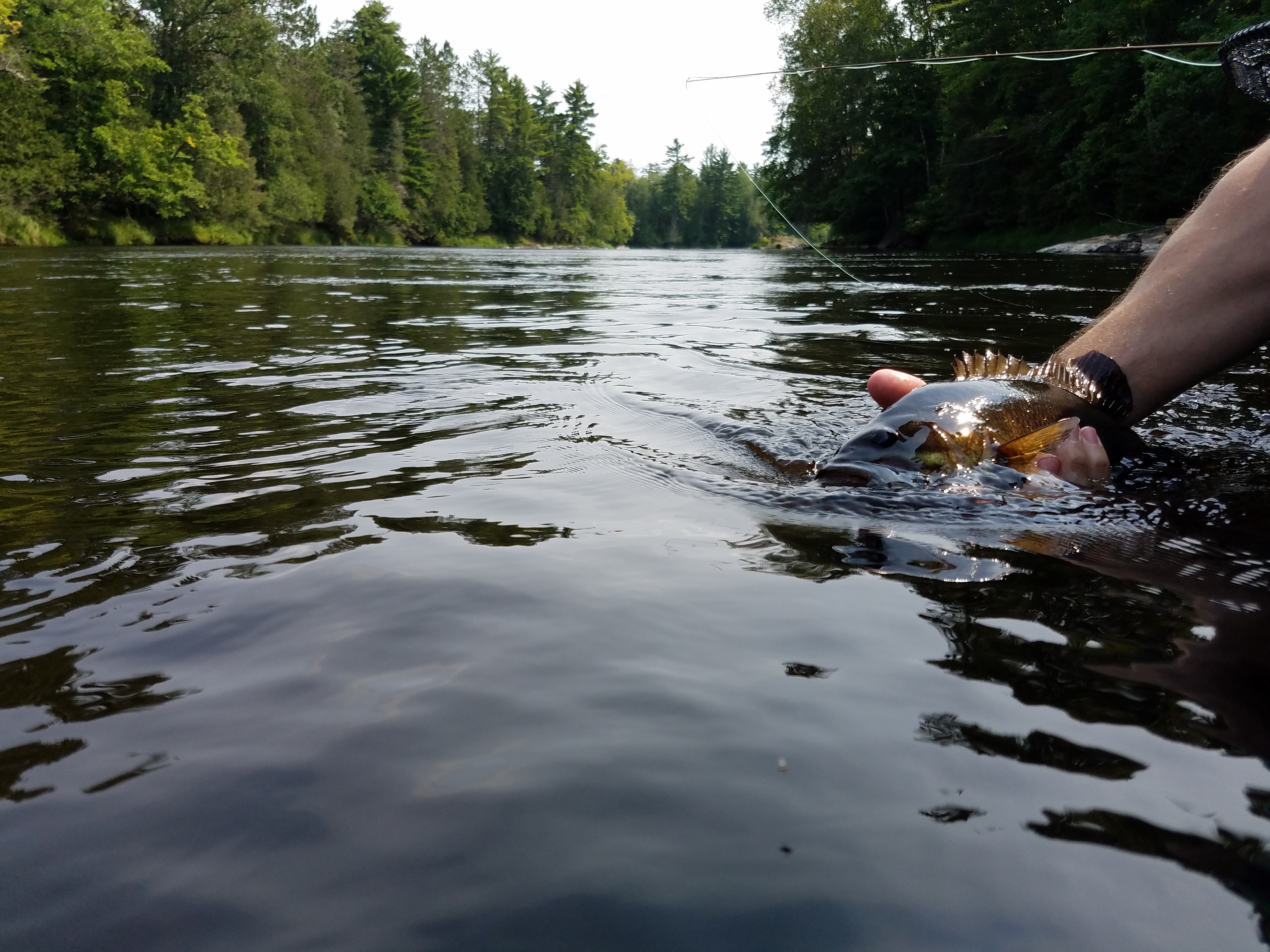 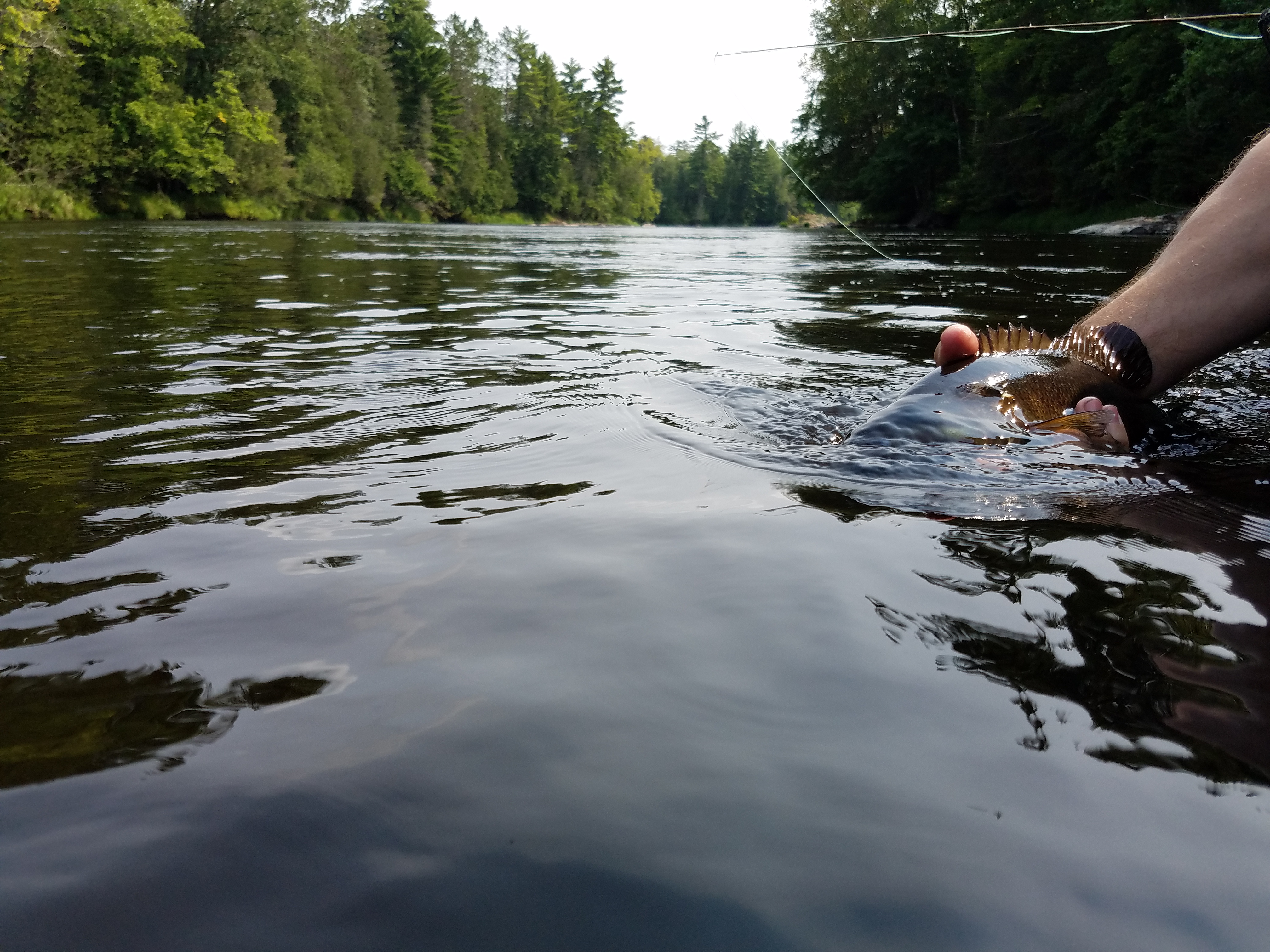 Nothing big and that's just peachy. It's a series of baby steps. 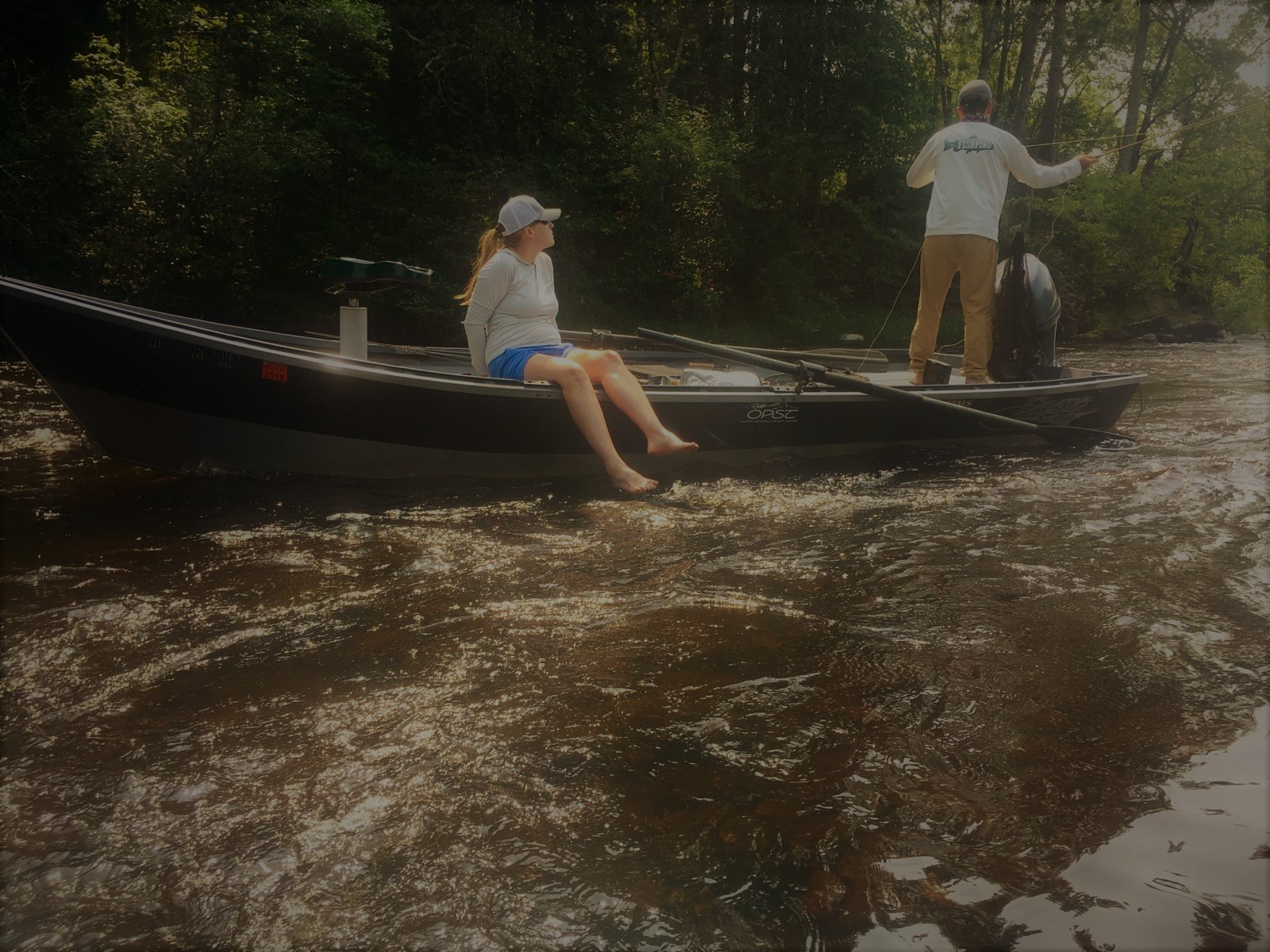 This was roadside on our vector home 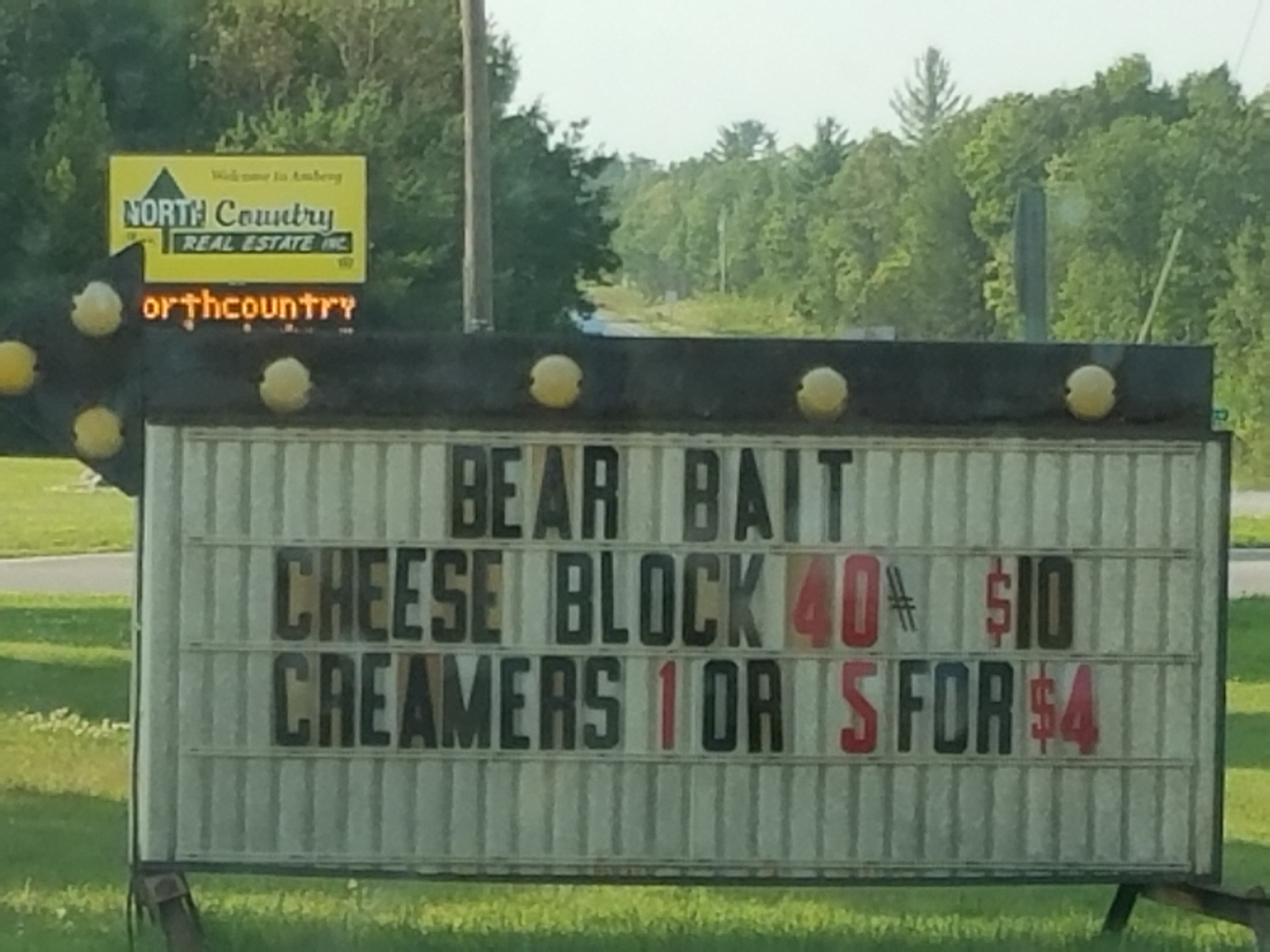 This thread's originator, this hijack, and one of this shithole's best tyers all in one sign

Reply
Return to “Classifieds”
10 May

Extrapolation: More than 20% of Murcanz supported […]

Then you can pick up Bears Fan. Otherwise, there i[…]