lets find out what the fuck that is down there.

oh, a gross pickerel that choked on a sunfish.

then all that beautiful ice melted. downflag days.

fucked with these little guys on a decently warm afternoon on a 7'#4 kabuto. before a series of snowstorms rolled up the coast and punched new england in the fuck.

later skaters. euro nymphin season. sleep when i'm dead.
holding it down on the other side of the border

We had an over-nighter out of the canoes. There were chicken nests among the karsty bluffs. I cast once while we stopped to abuse the dog but other than that it was all about her until we made camp. Once we were settled I went out solo and caught two fish on a cf baitfish. One of them turned out to be the best smallmouth I've ever caught. It rained the next day but I hardly noticed 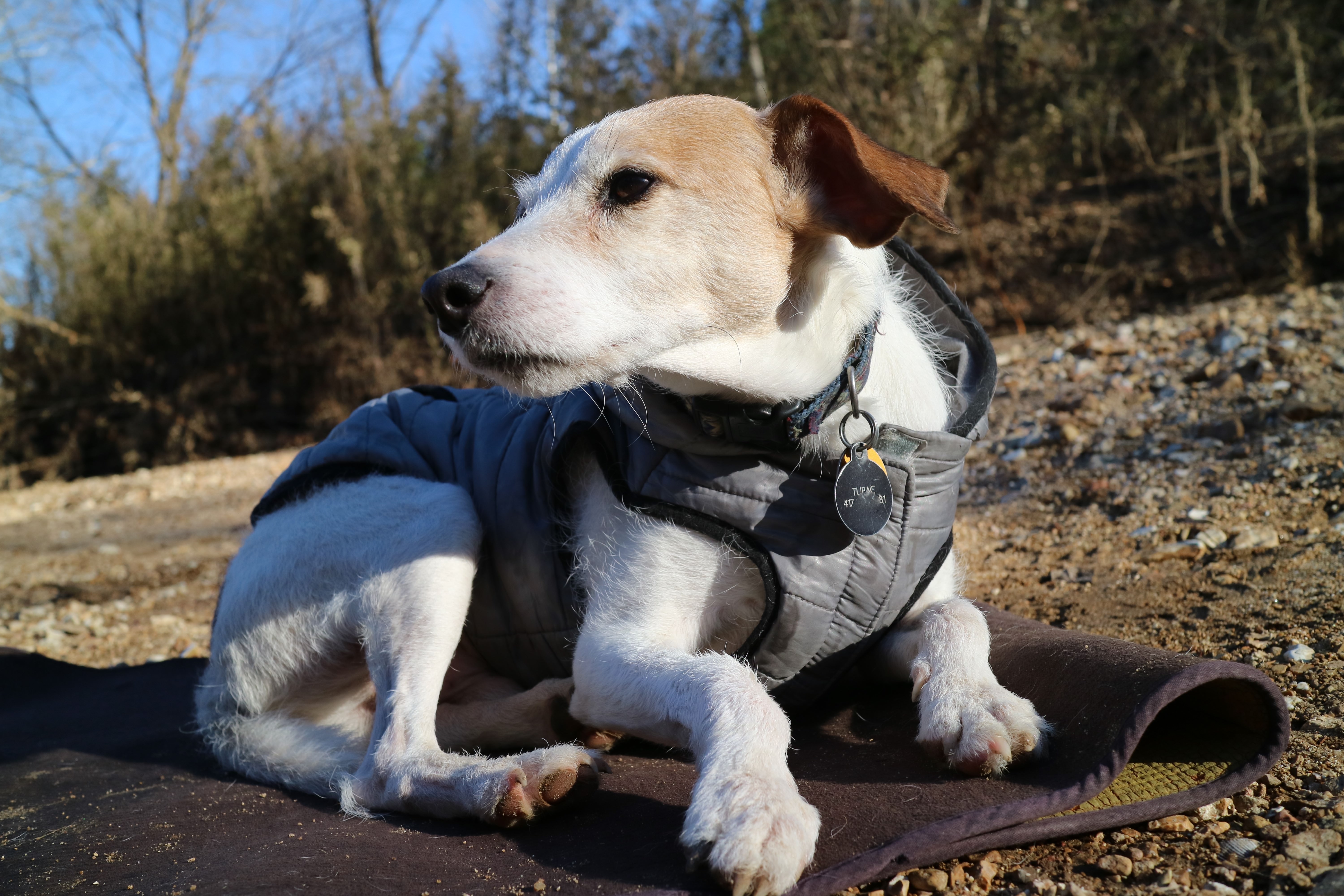 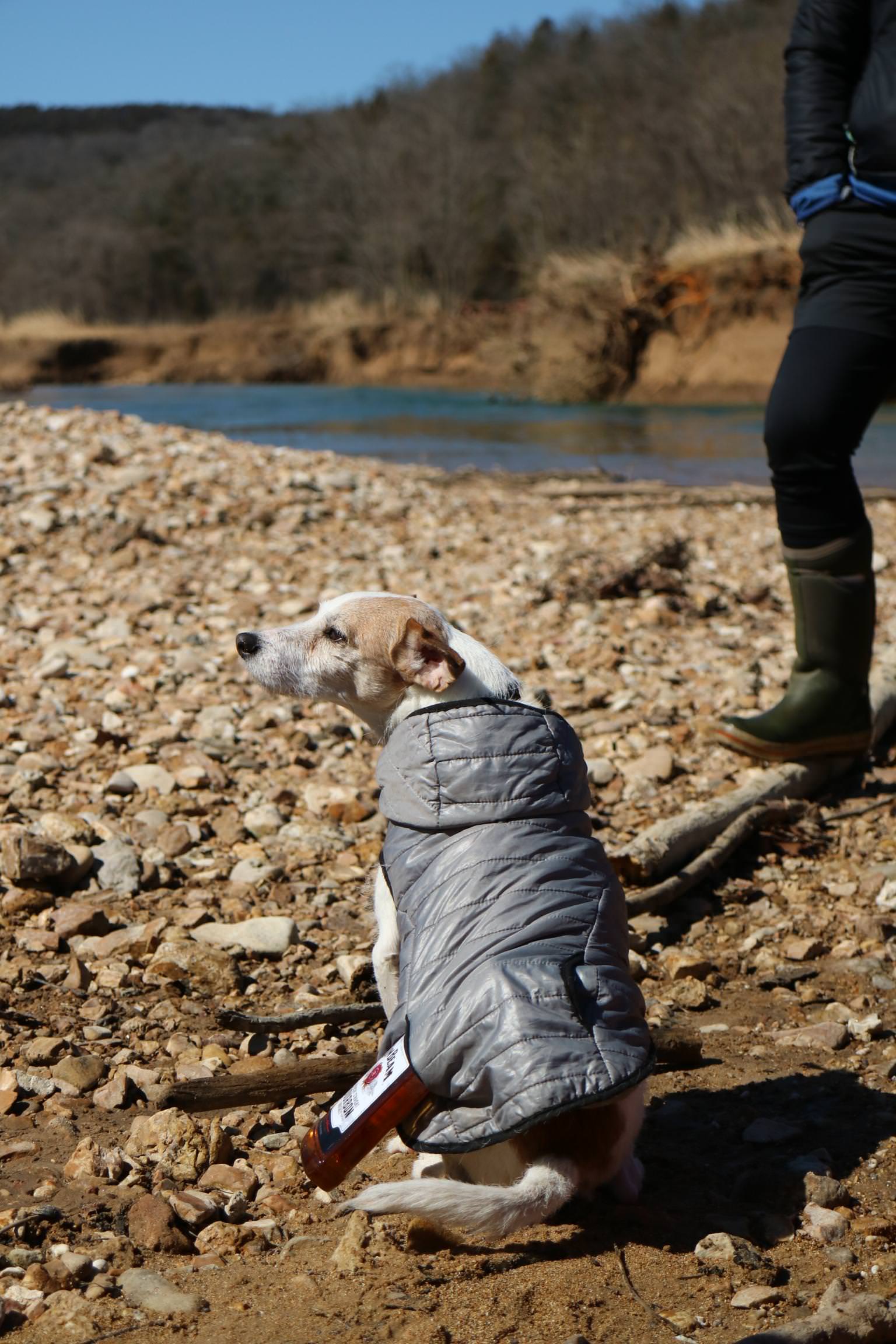 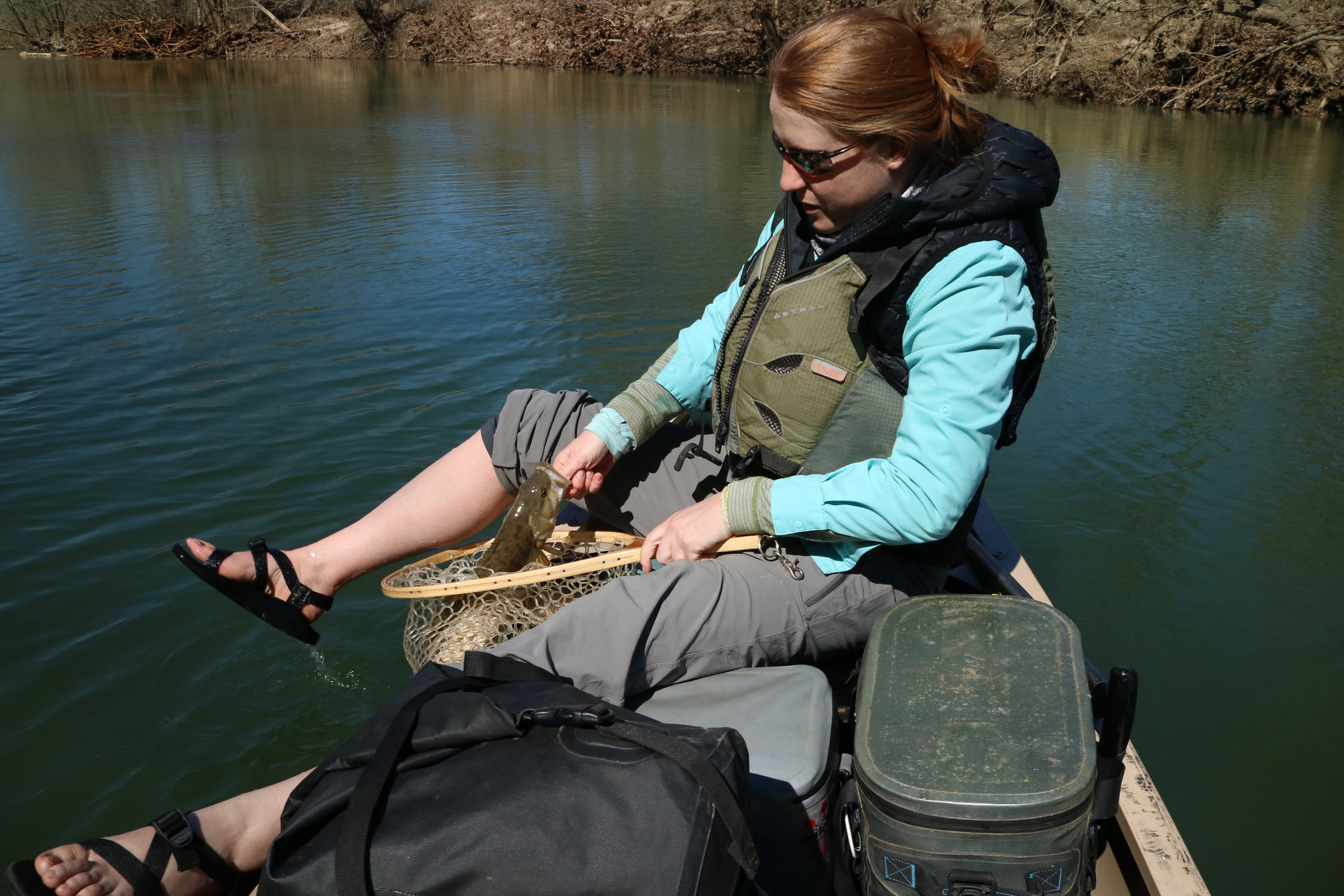 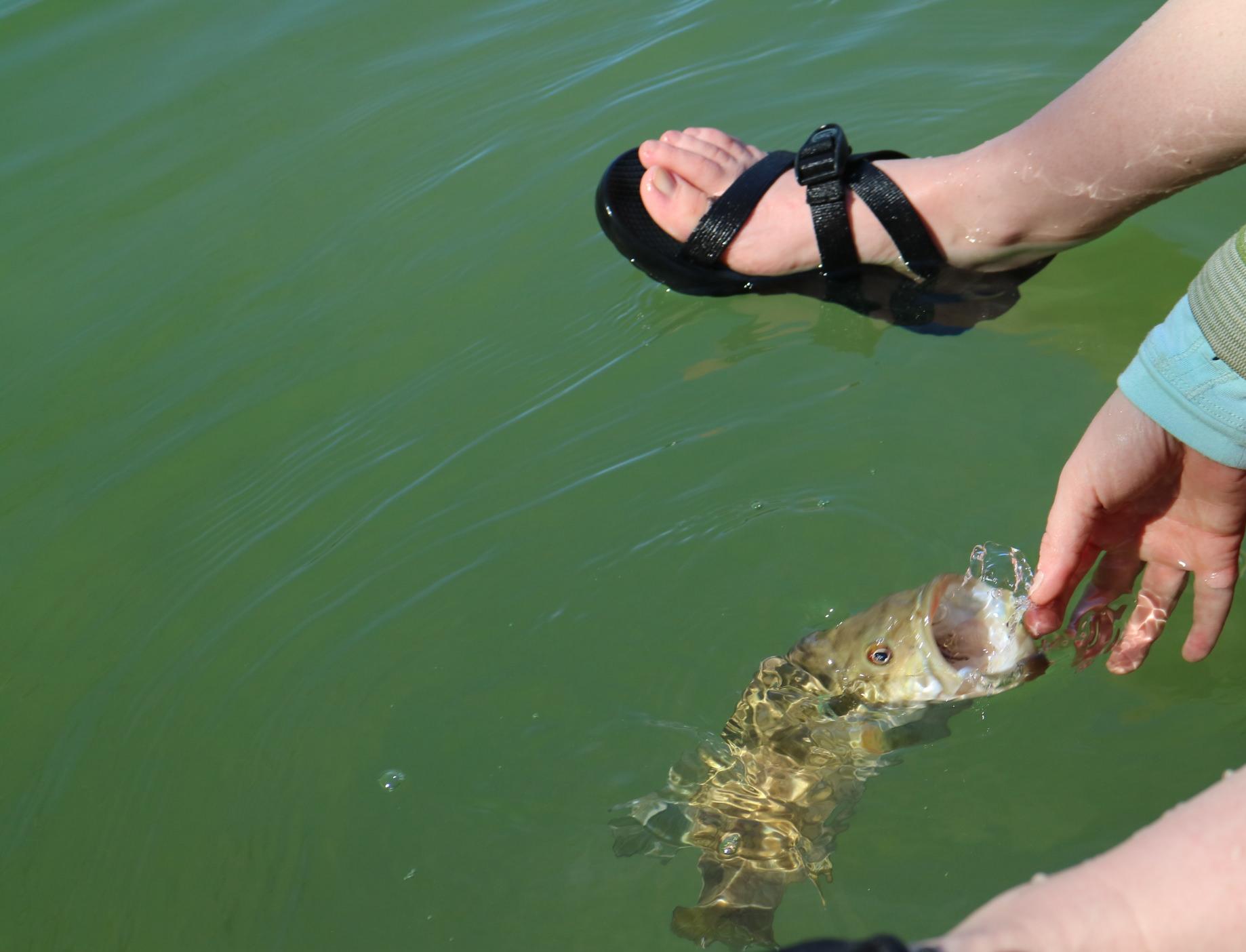 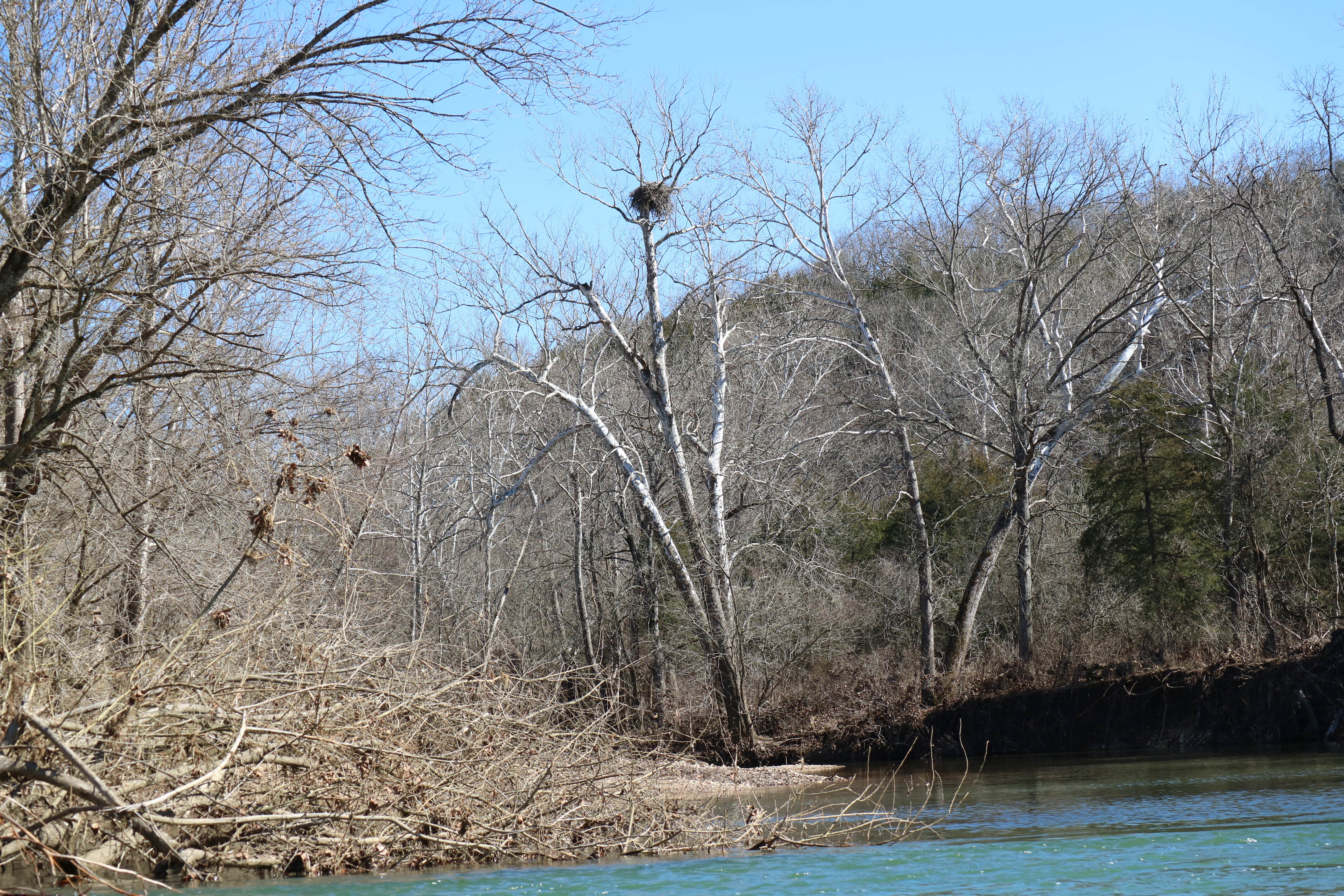 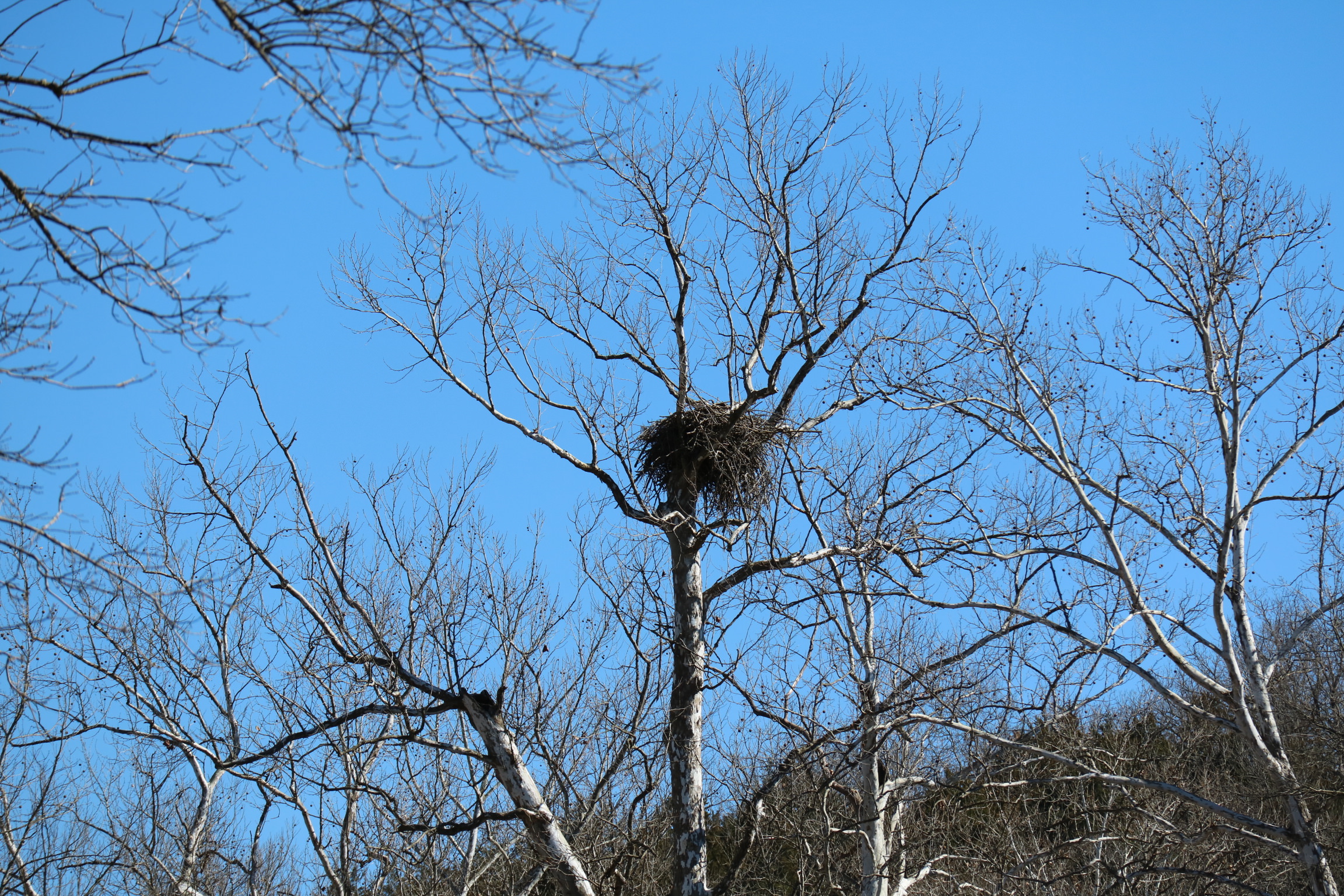 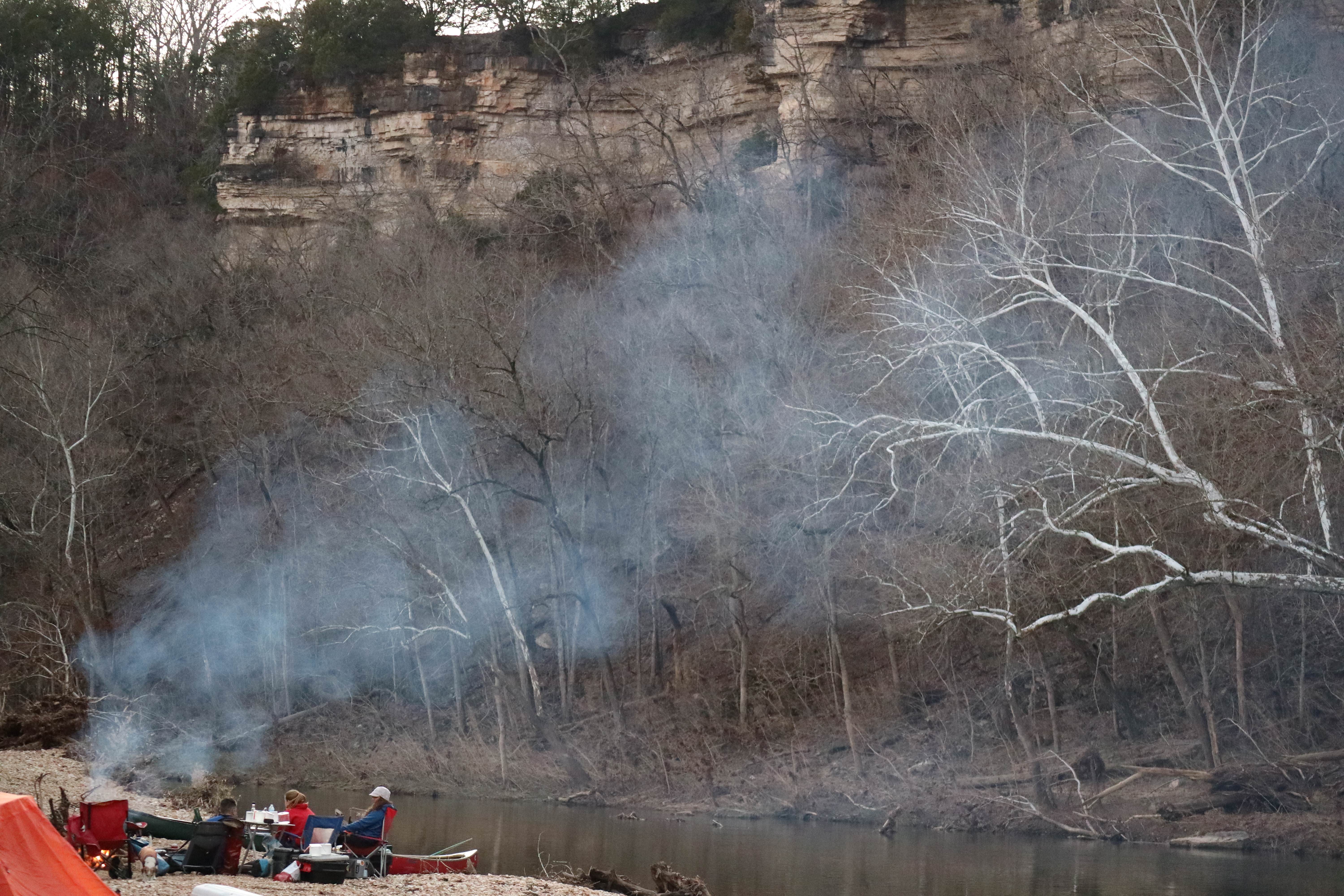 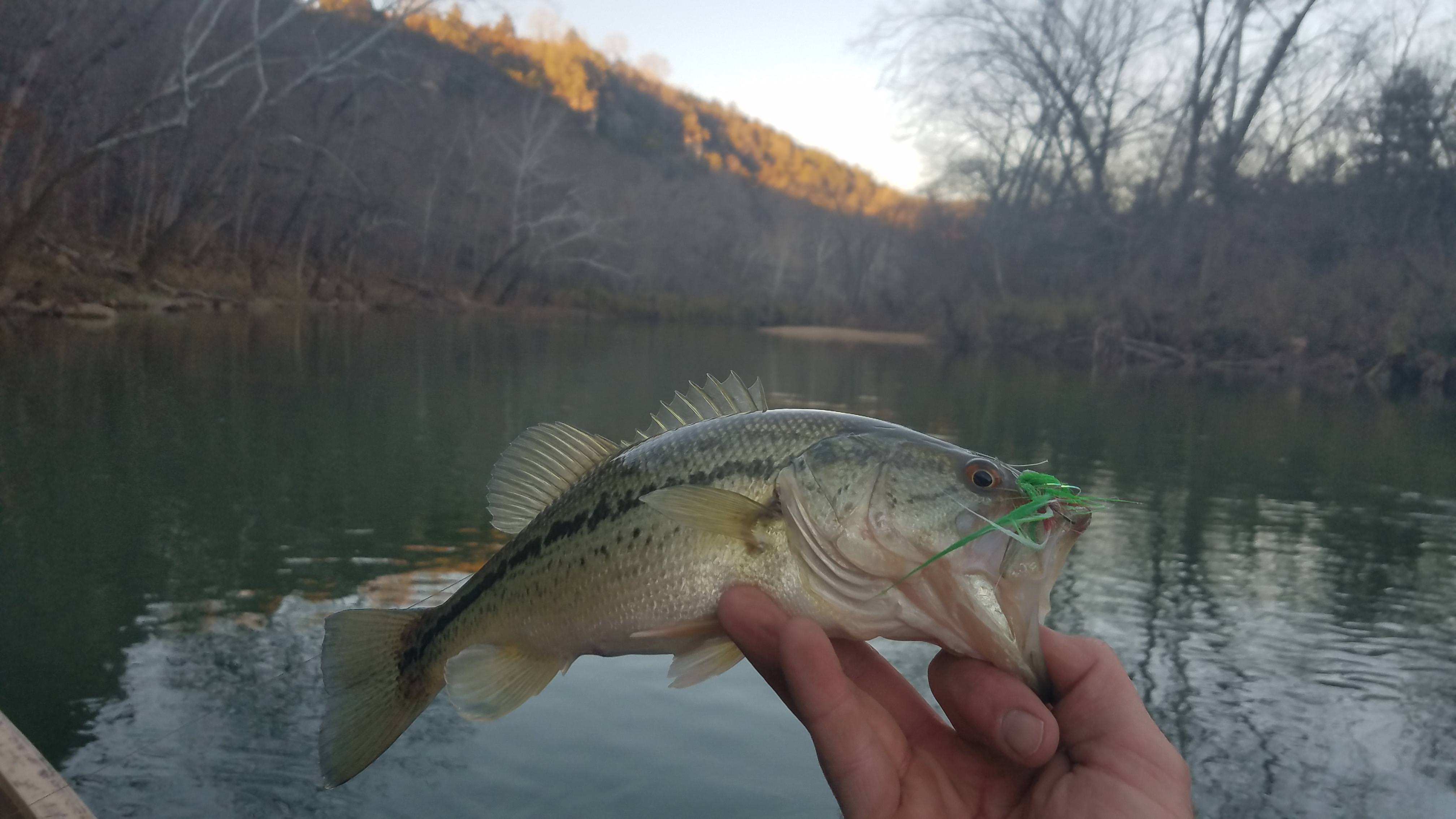 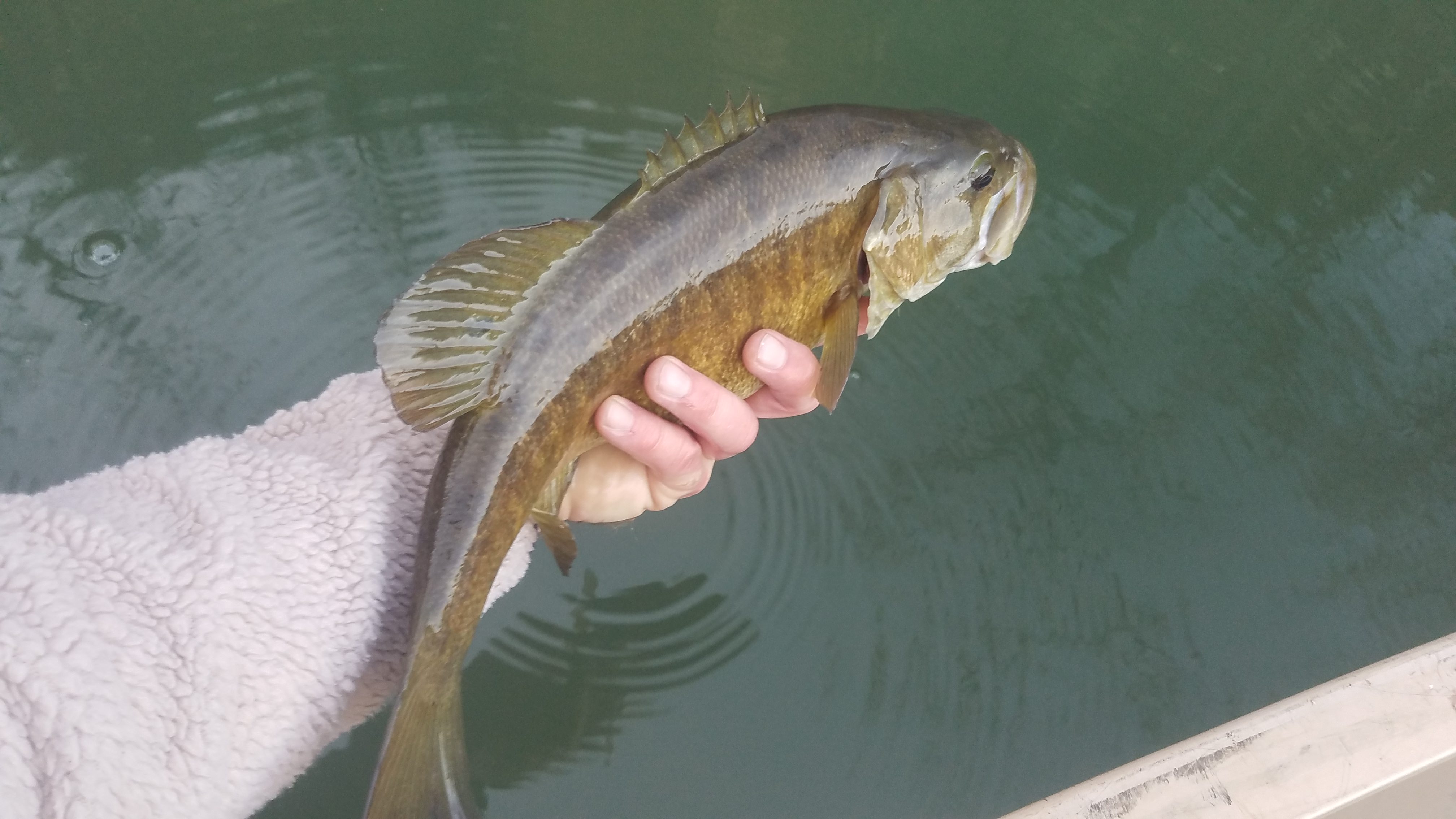 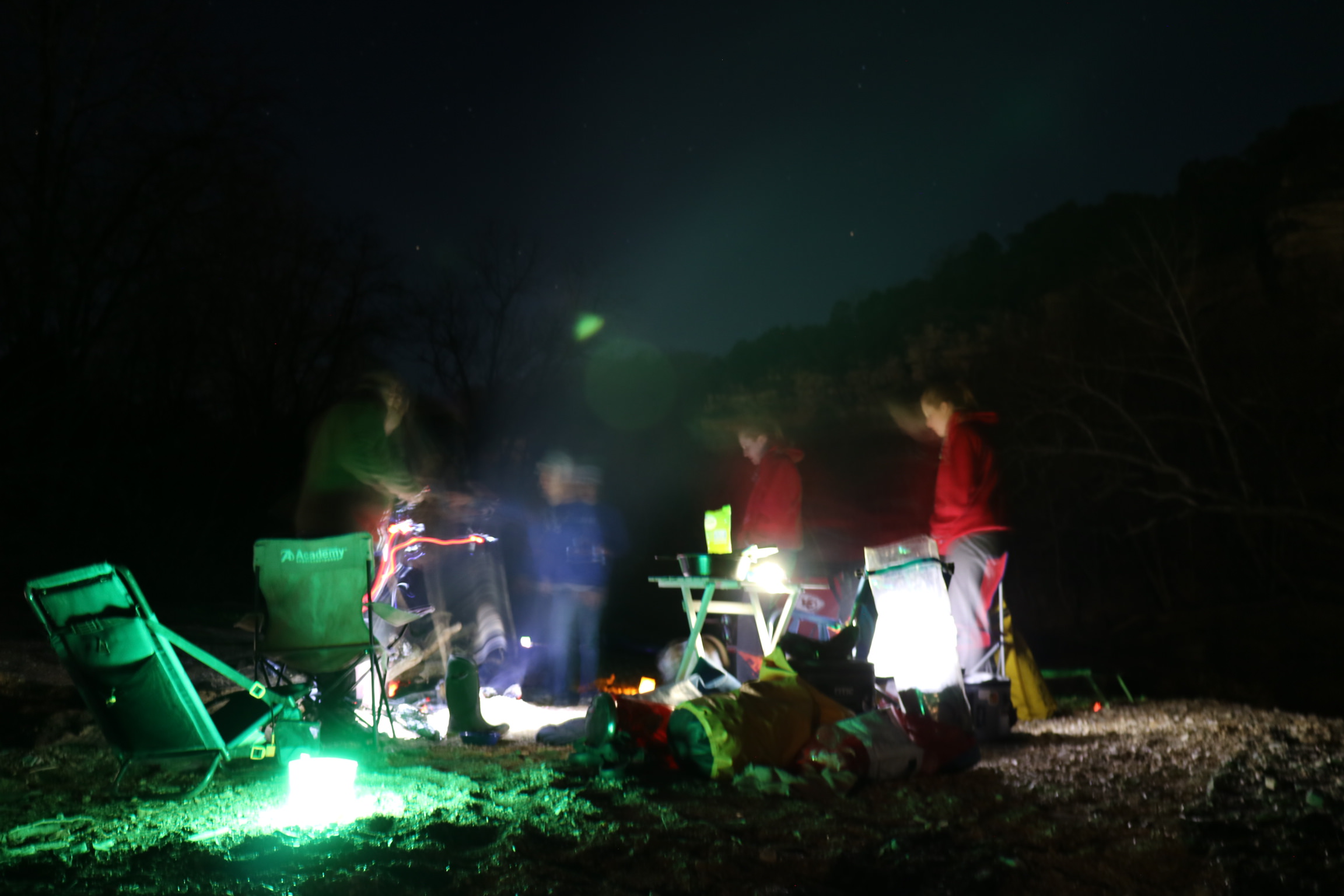 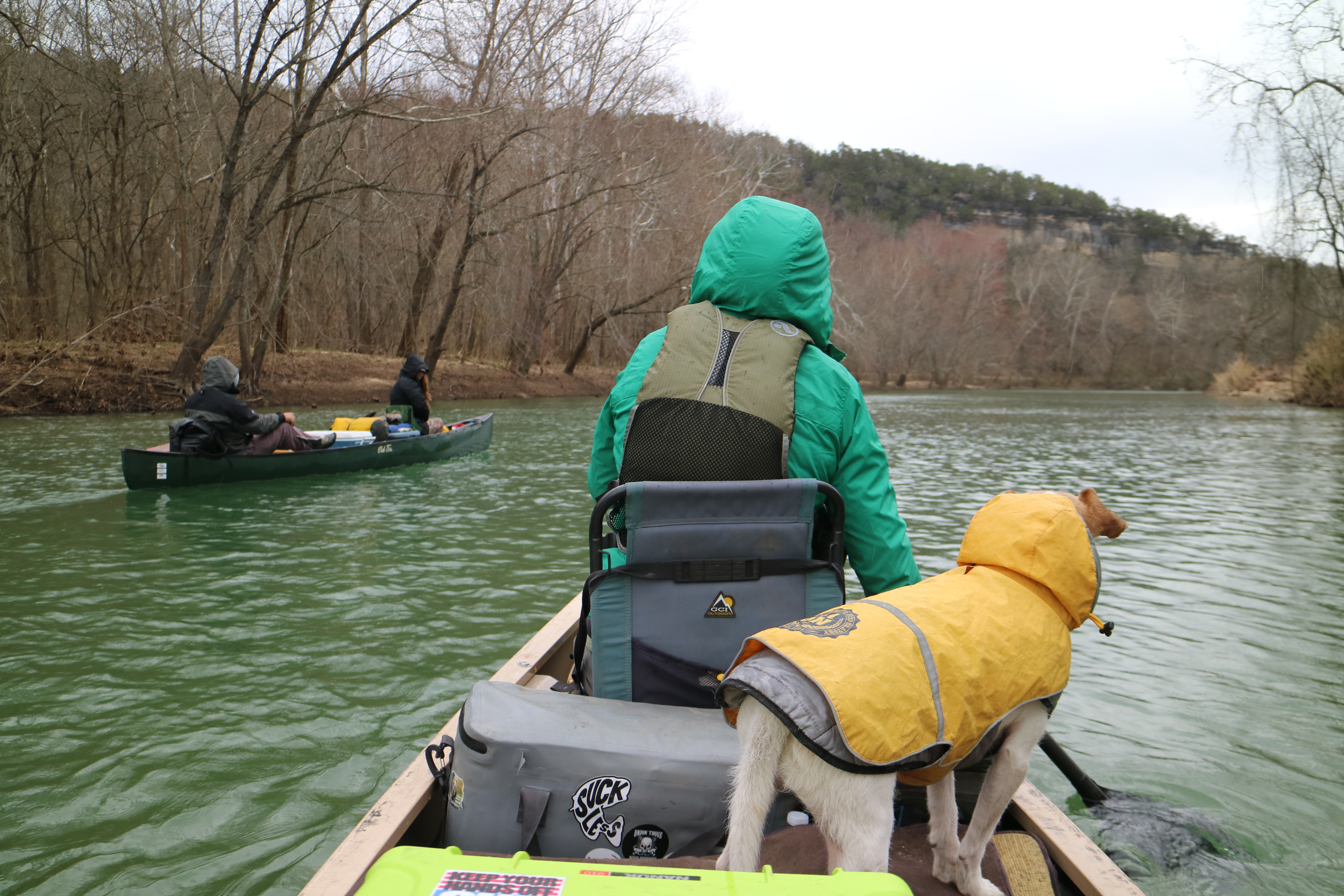 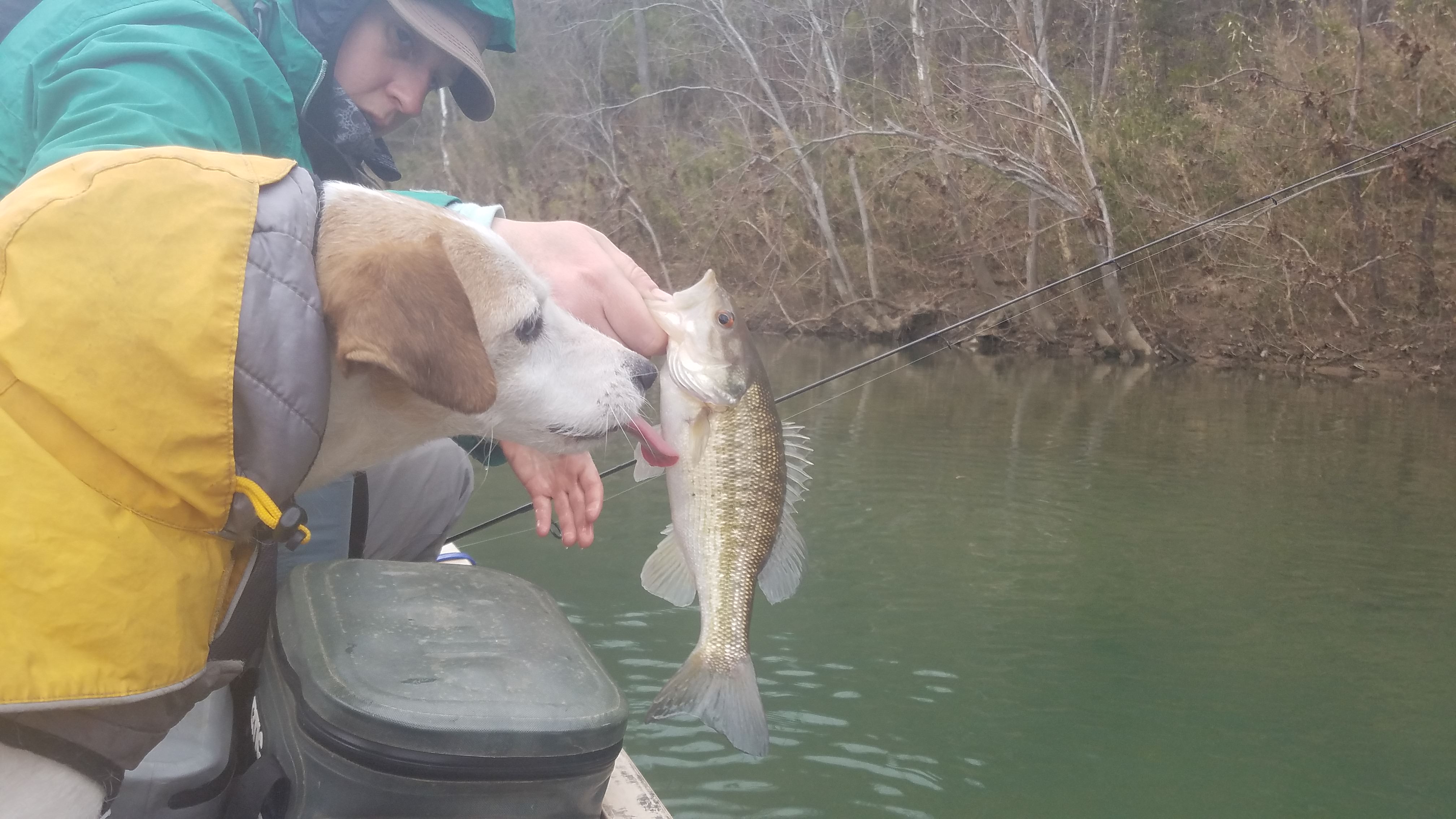 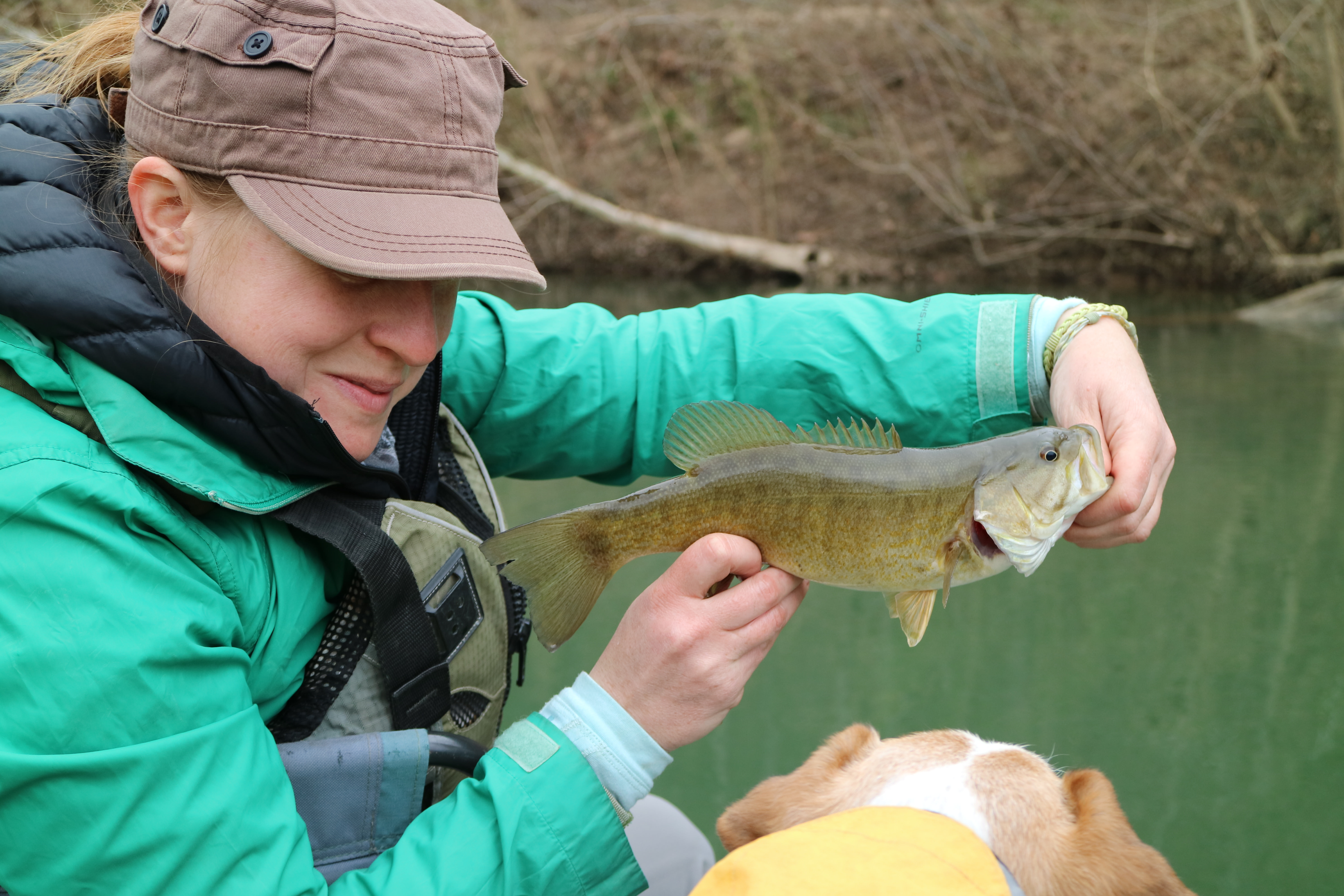 Looks good times were had by all

sugar houses are great places to get drunk on saturday nights. this guy does it right. we put the sausages right under the belly of the beast. with crackers, hot pepper jelly, and cheddar cheese.

when the sausages get cold. you can put them in a mason jar and fill it with hot syrup.

you can then add chunks of cheddar cheese which will get goopy and shit.

or just dip cheddar in the syrup, which is fine.

we go out into the woods to walk some lines, just to have something to do in the cold night. one is down, dave restrings it like a boss.

burn the board when everybody full.

go out euro nymphing with my aching back.

cold feet up. on a bench.

walking for arrowheads. they found 3. per them.

carnage on the wet roads. slick with amphibian guts. incredible the migrations that take place on wet warm nights in new england.

i released the yellow spotted's in a remote location. these salamanders can grow to 12" in length and live to thirty years. they are burrowing mole salamanders, and i could not believe how fast they did just that and burrowed away.

i hit up a bass pond or two.

felt really good to do a little paddle.

got a lotta fish. nothin big, though. and they only wanted the little tiny fly.

couple nights later i got one on top. it was starting to get warm again, everythings getting green.

This is like candy. And someone has to make that […]

that keith richards meme is greatness.

Apparently the Pebble Mine poses no threat and is […]