Every time I see the general discussion light up for the next several months I’m going to be hoping it’s this thread that’s updated. Can’t wait for what’s to come. Bet your dreaming of getting it wet already.
Maybe we haven't drank enough Busch- Nolan

http://www.folkstreams.net/film-detail.php?id=188
"You can't conquer a free man; the most you can do is kill him"---Robert A. Heinlein.
"Every time a fish came to the top, he grinned from ear to ear"--- fatman

lookin' forward to this one, Ruddy

Love that video, Croaker... a favorite.

Way to go, RD!
"Why in the fuck did I miss this place? It's like missing a raging case of the clap."

This step was enjoyable as it went relatively fast and provided instant gratification on a daily basis. The boat took shape rapidly.

The first pair of strips took more time than the others. Screw them up, and the boat will look like crap for eternity. 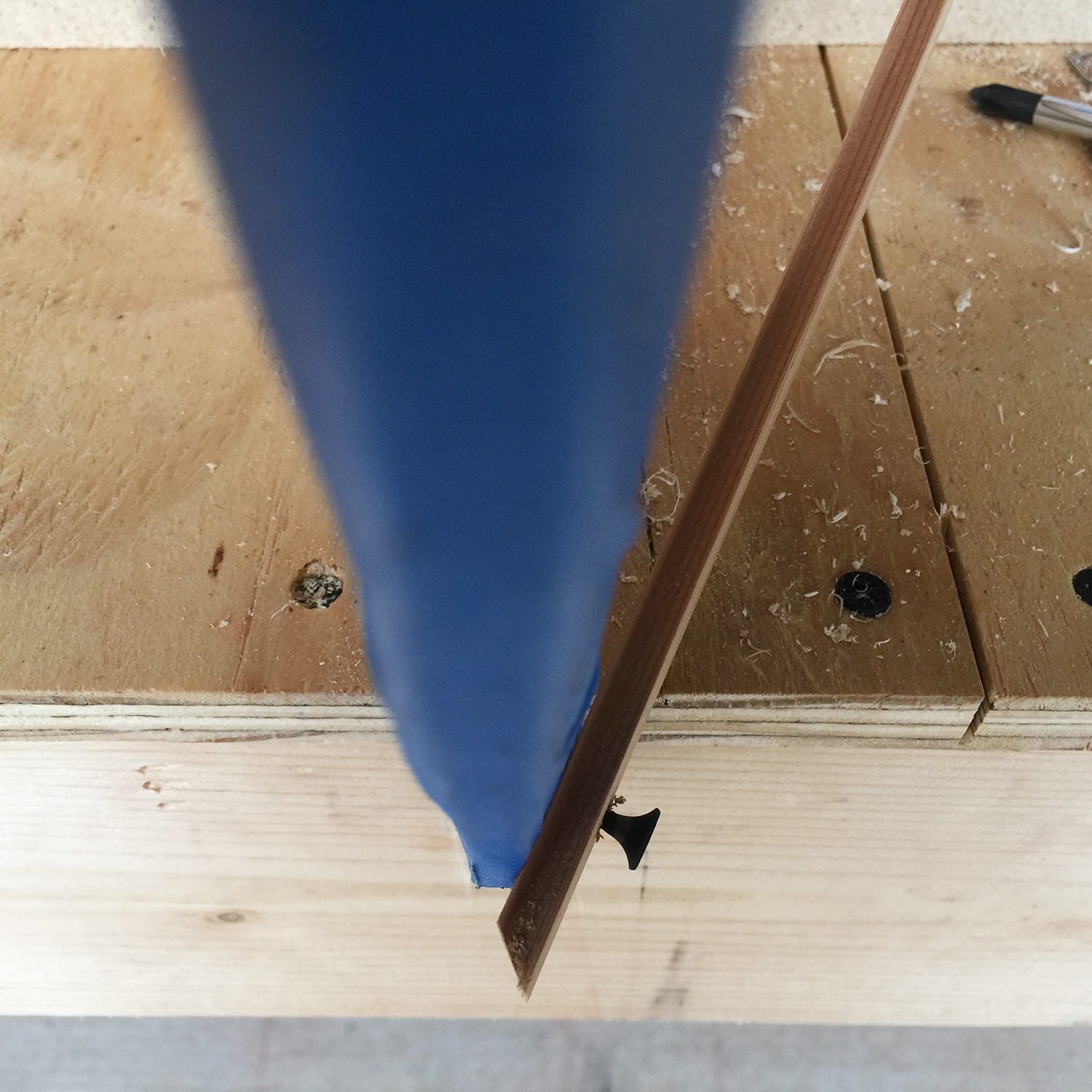 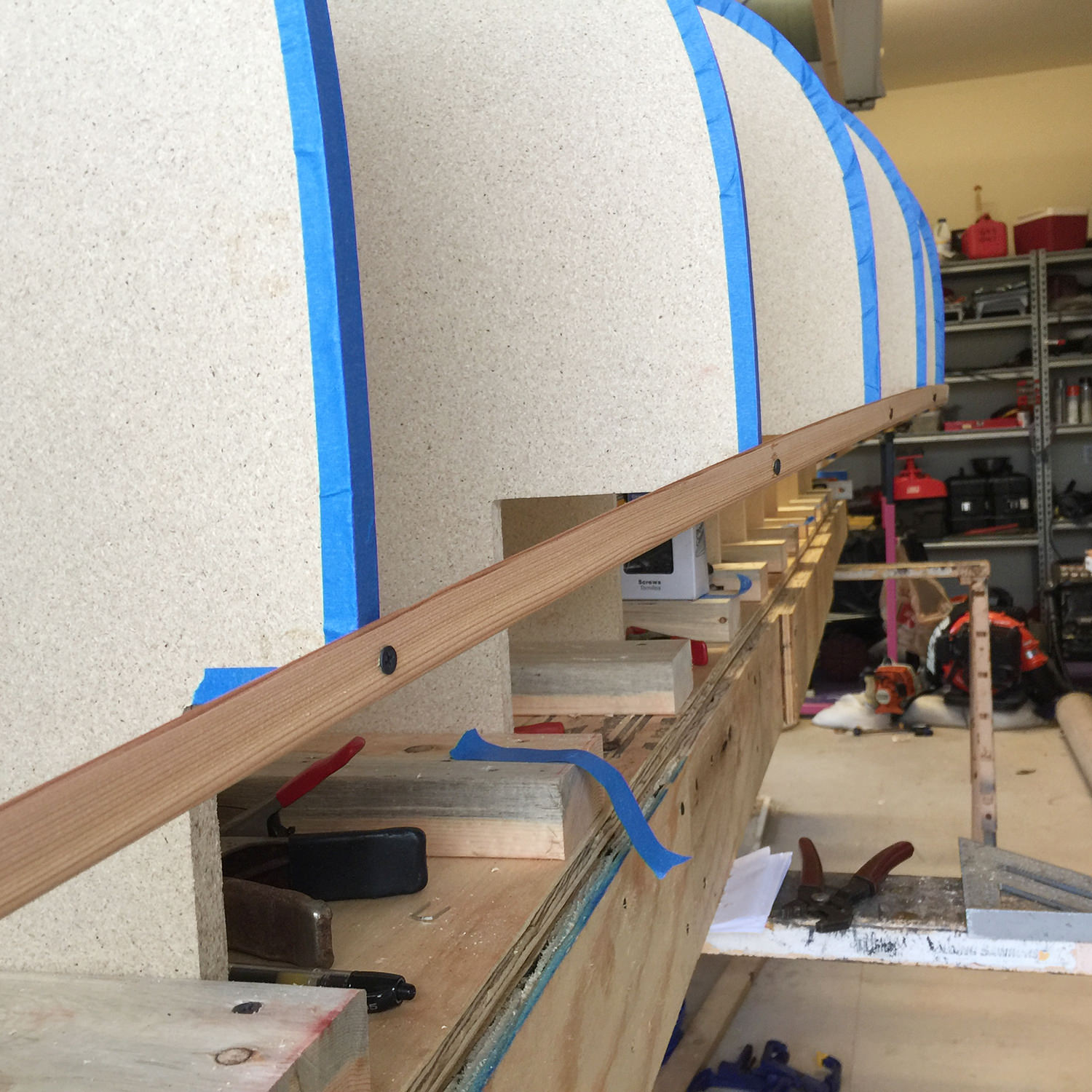 Once the first pair was in place, the next section wasn't difficult. 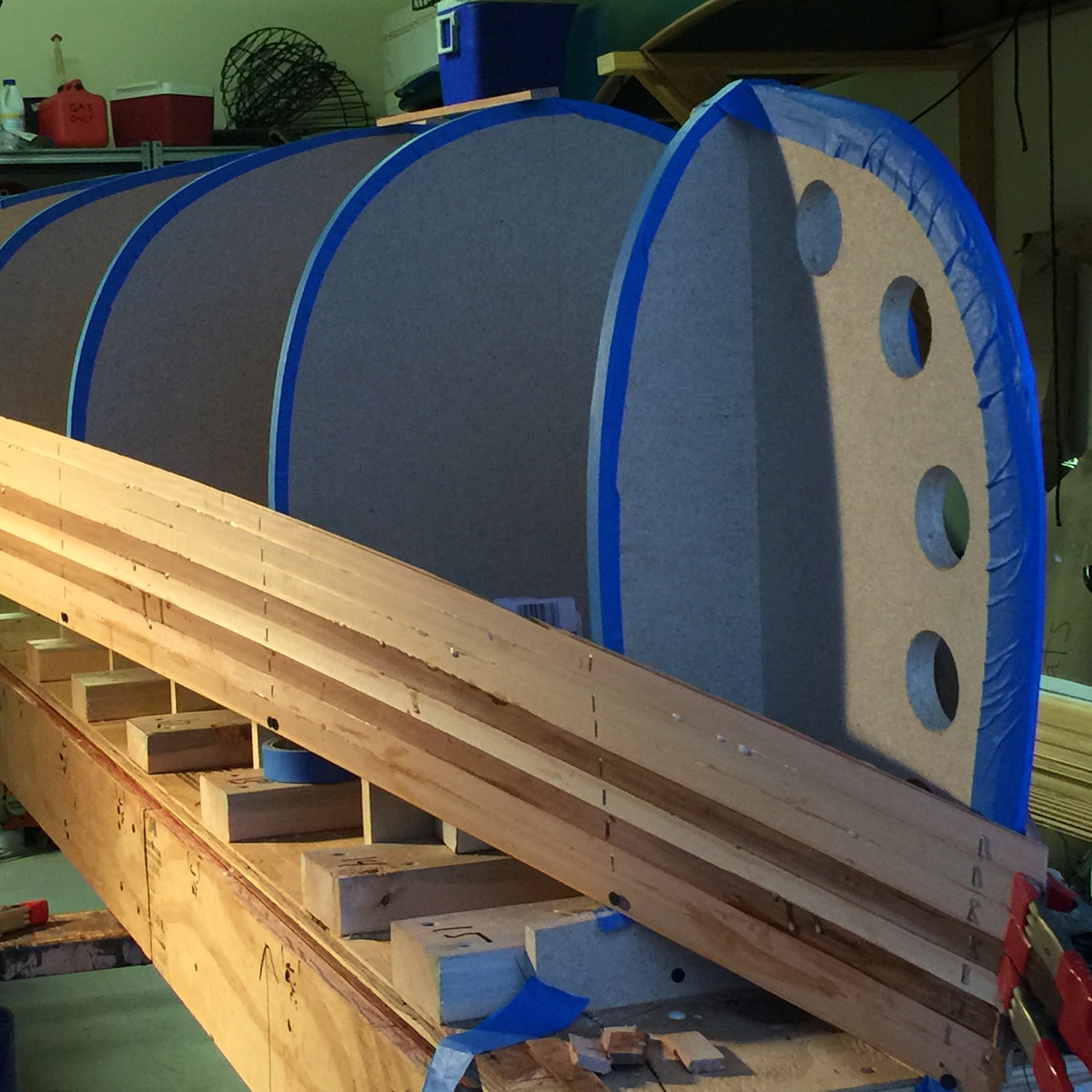 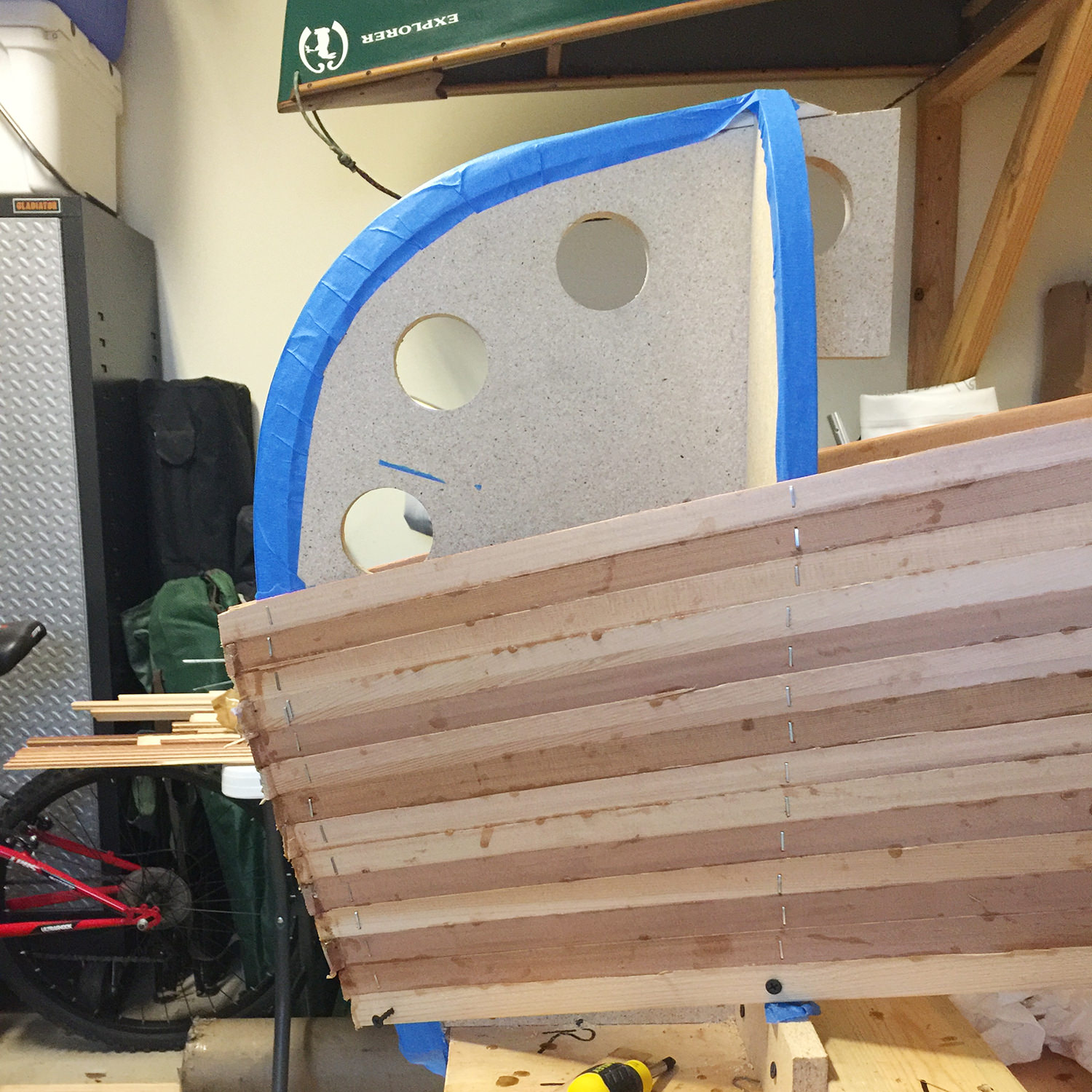 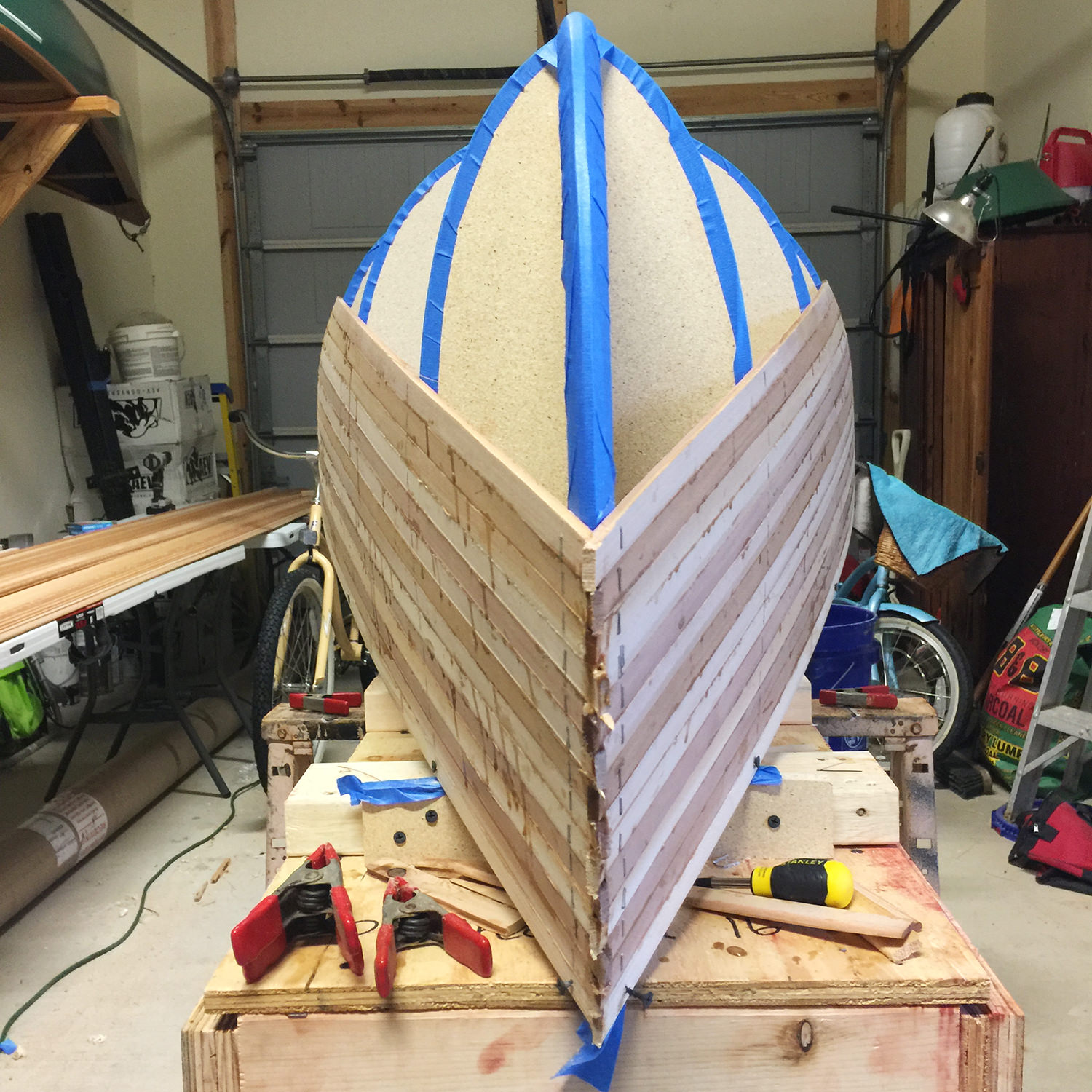 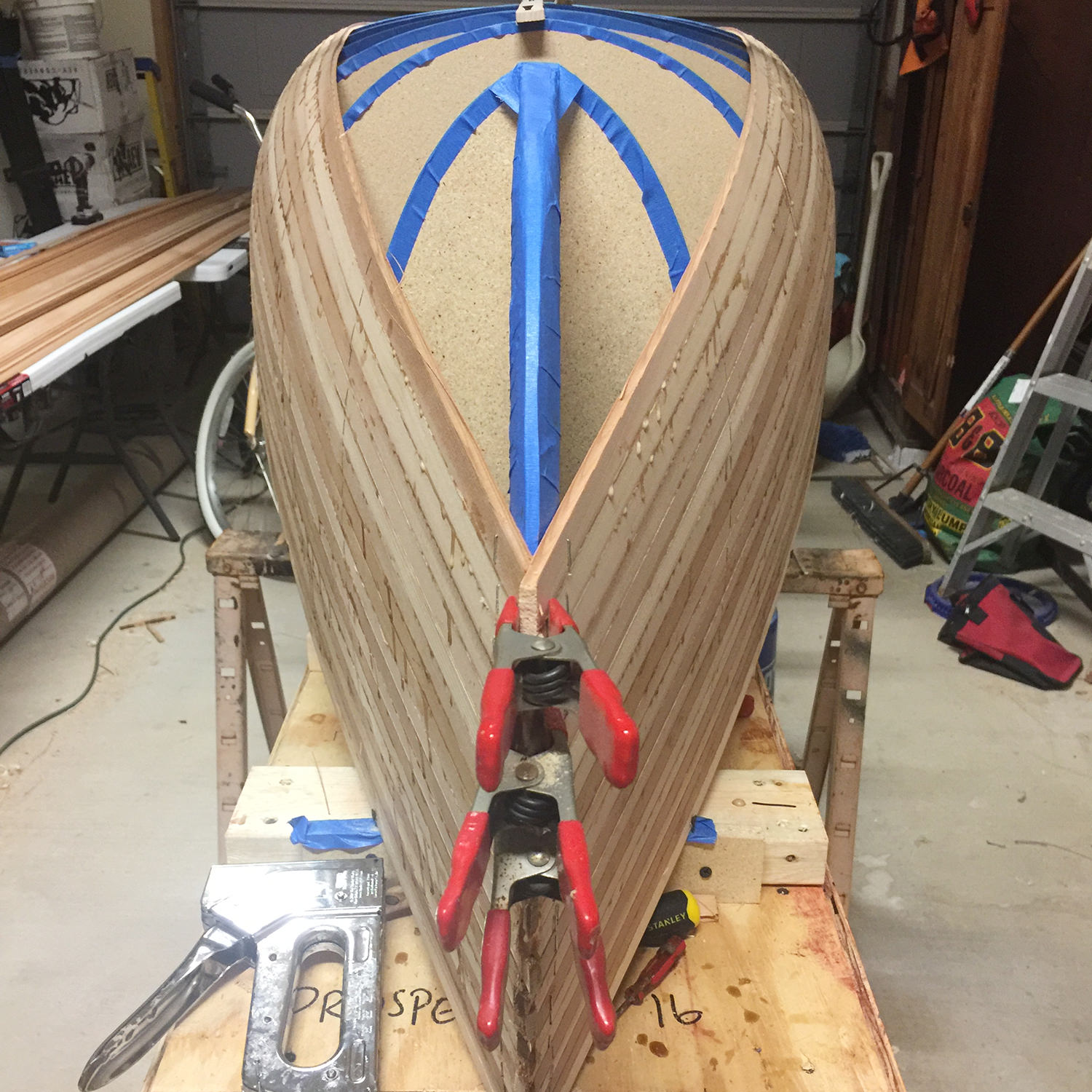 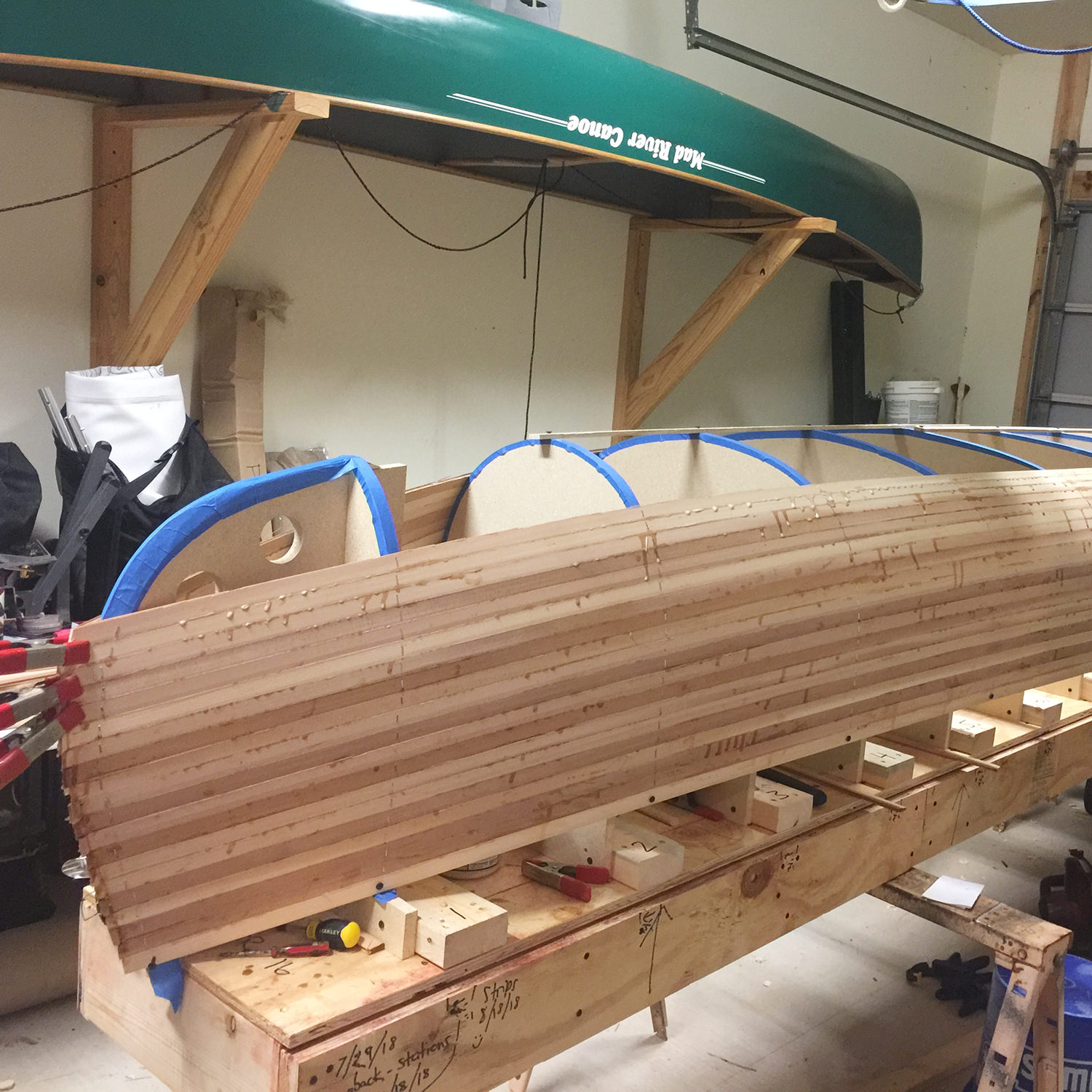 As I approached the "bottom" of the hull, things became a little more difficult. Each strip was required to bend and twist dramatically. In a few places, staples wouldn't hold so screws were used. I suspect this is a symptom of the design method I used where the first strip follows the entire contour of the top of the hull. It's personal preference, but I like this look best. 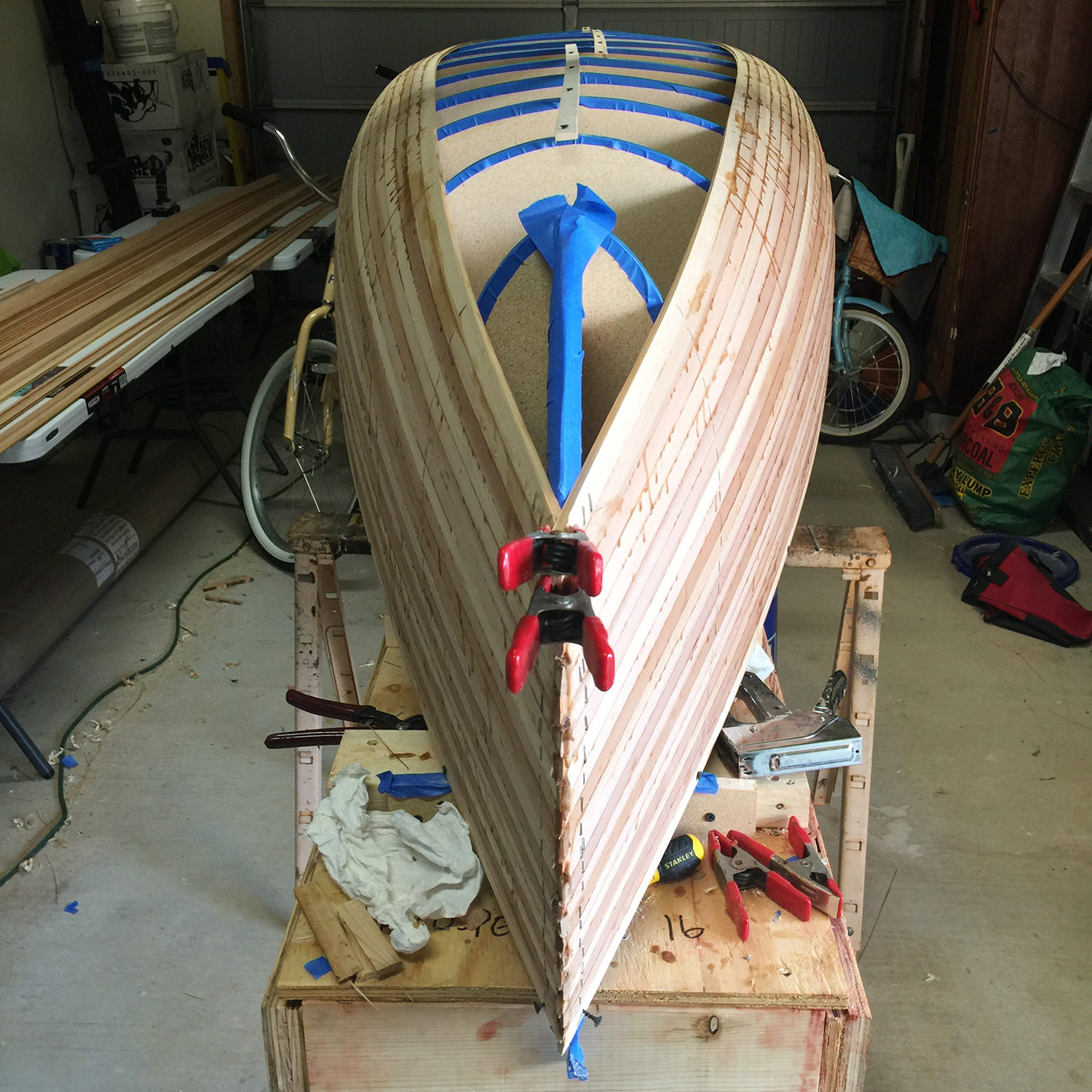 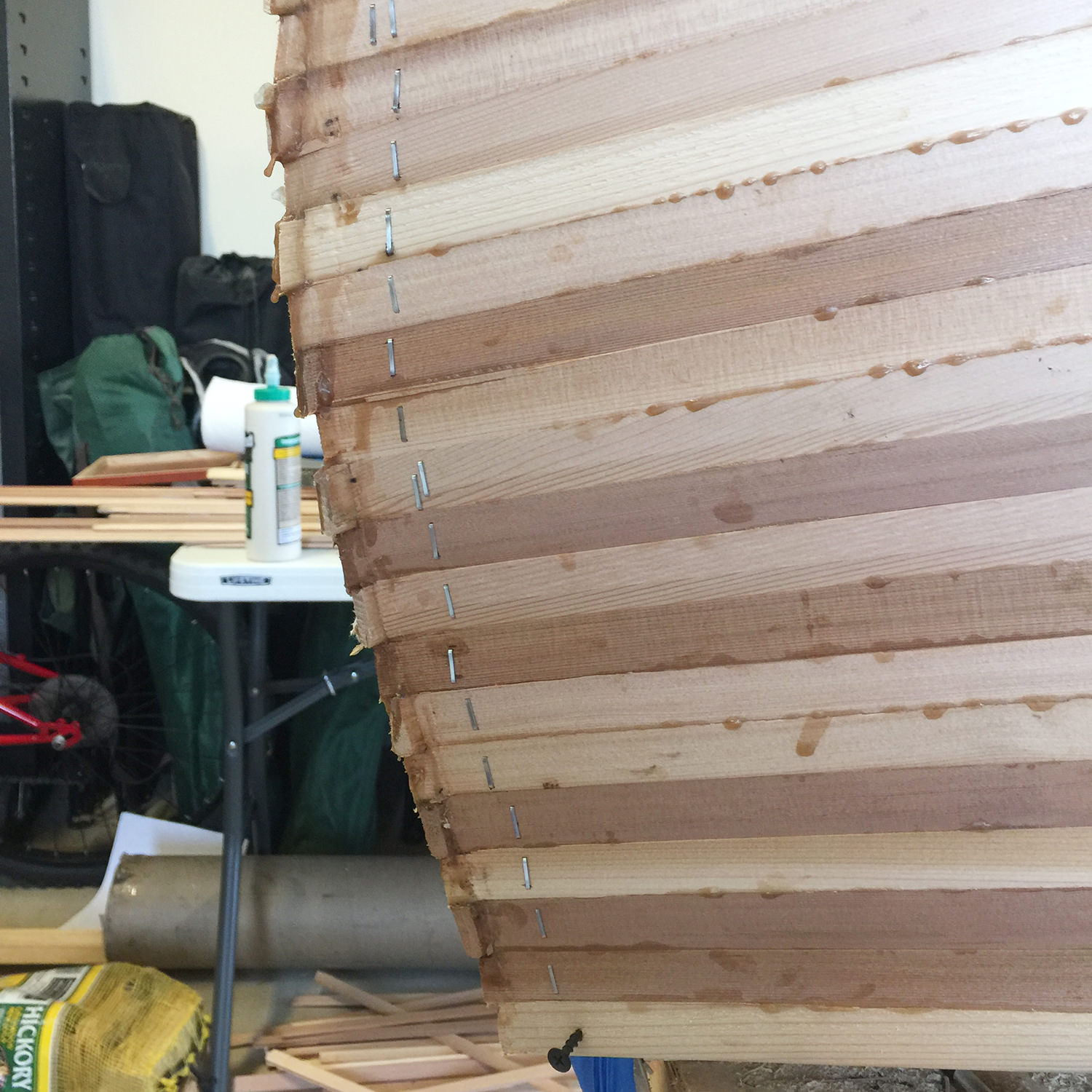 As you transition from vertical to horizontal, the cuts become a bit more complex. Corey came over to lend a hand. I figured being an engineer, he could overthink everything for me for a few hours. 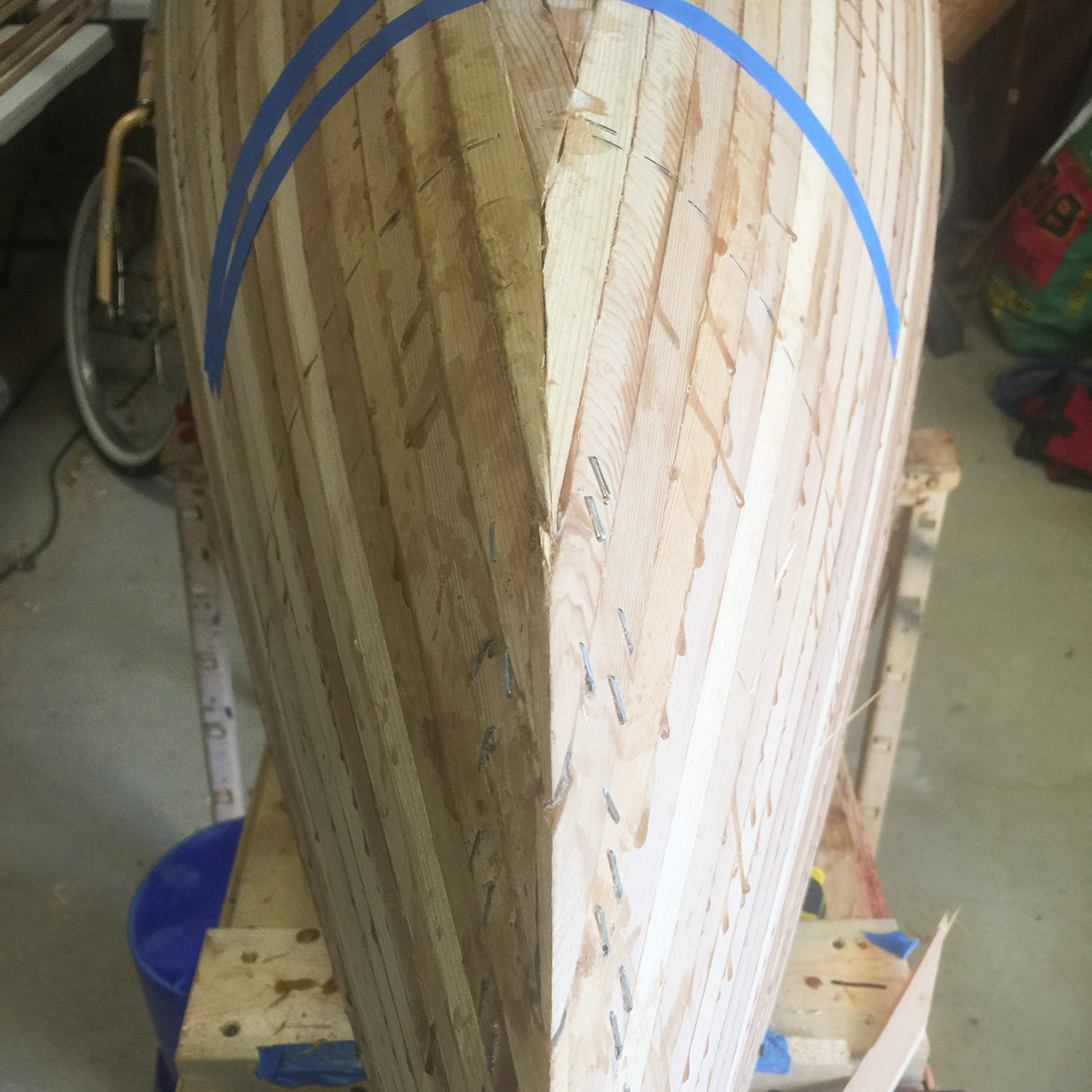 We consumed extremely manly beers as we worked. Beers that would give the Barrelcooker nightmares. 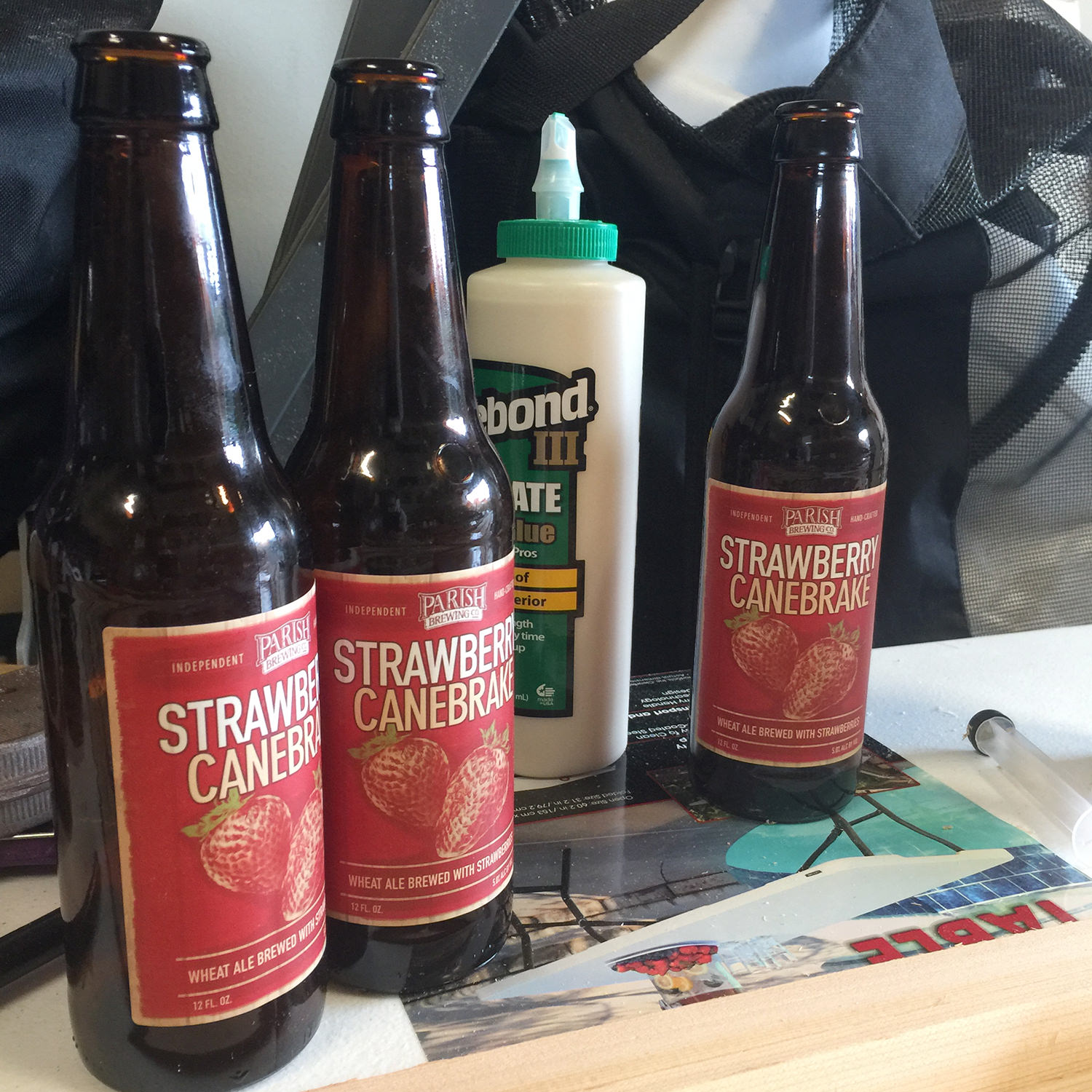 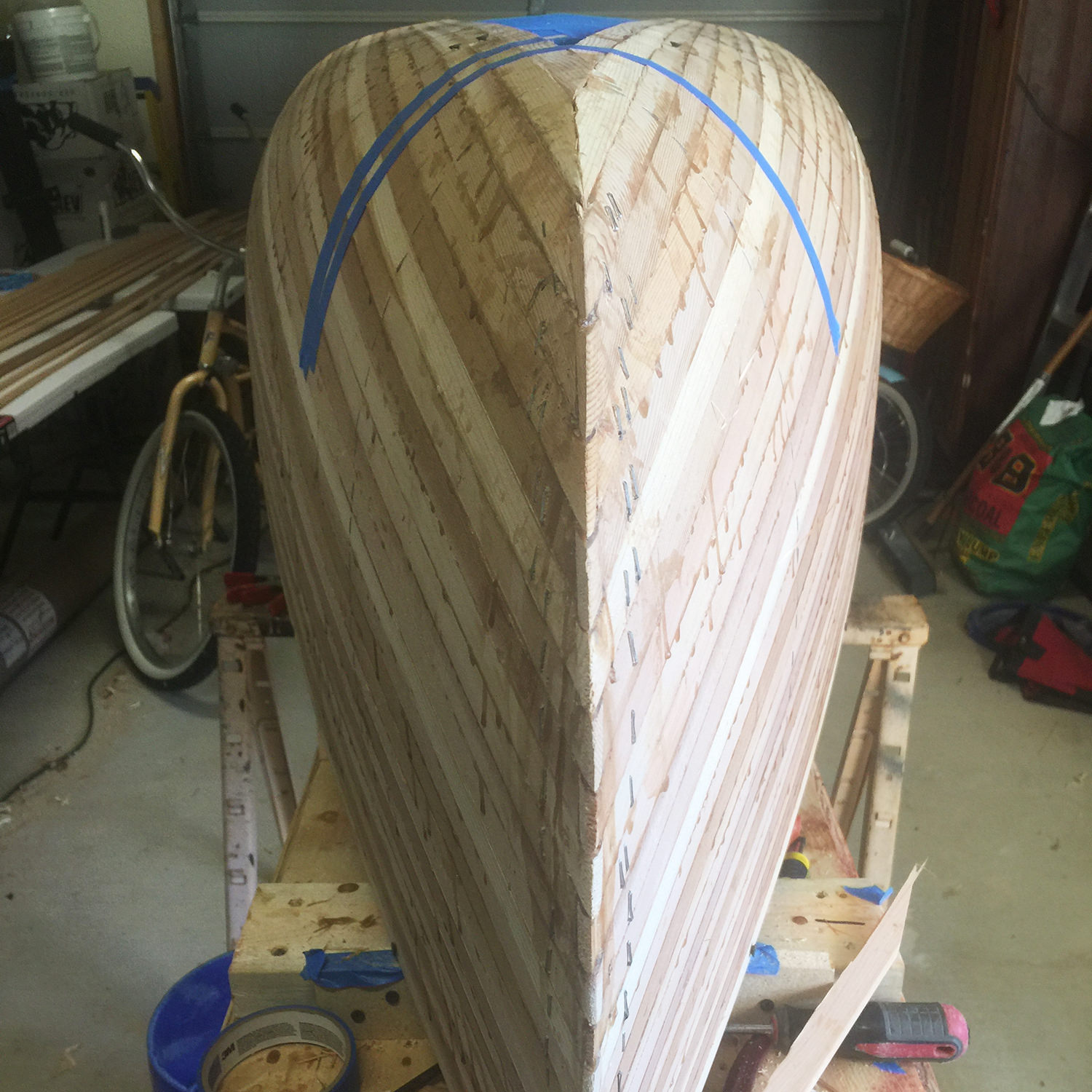 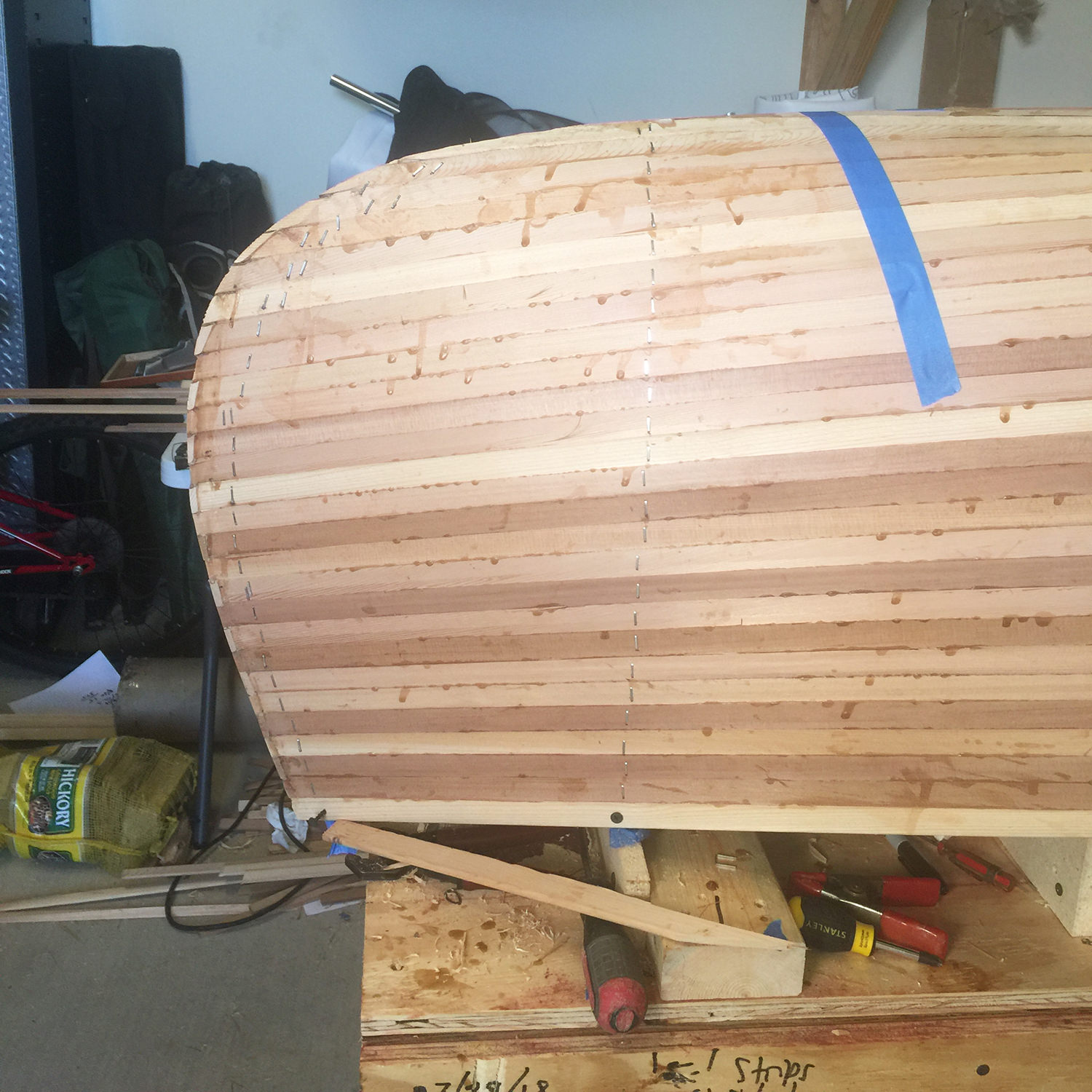 People are generally fascinated by the build process, with the exception of my family. This is the only family member that will willingly hang out with me in a hot garage in Lowsyanna in August. 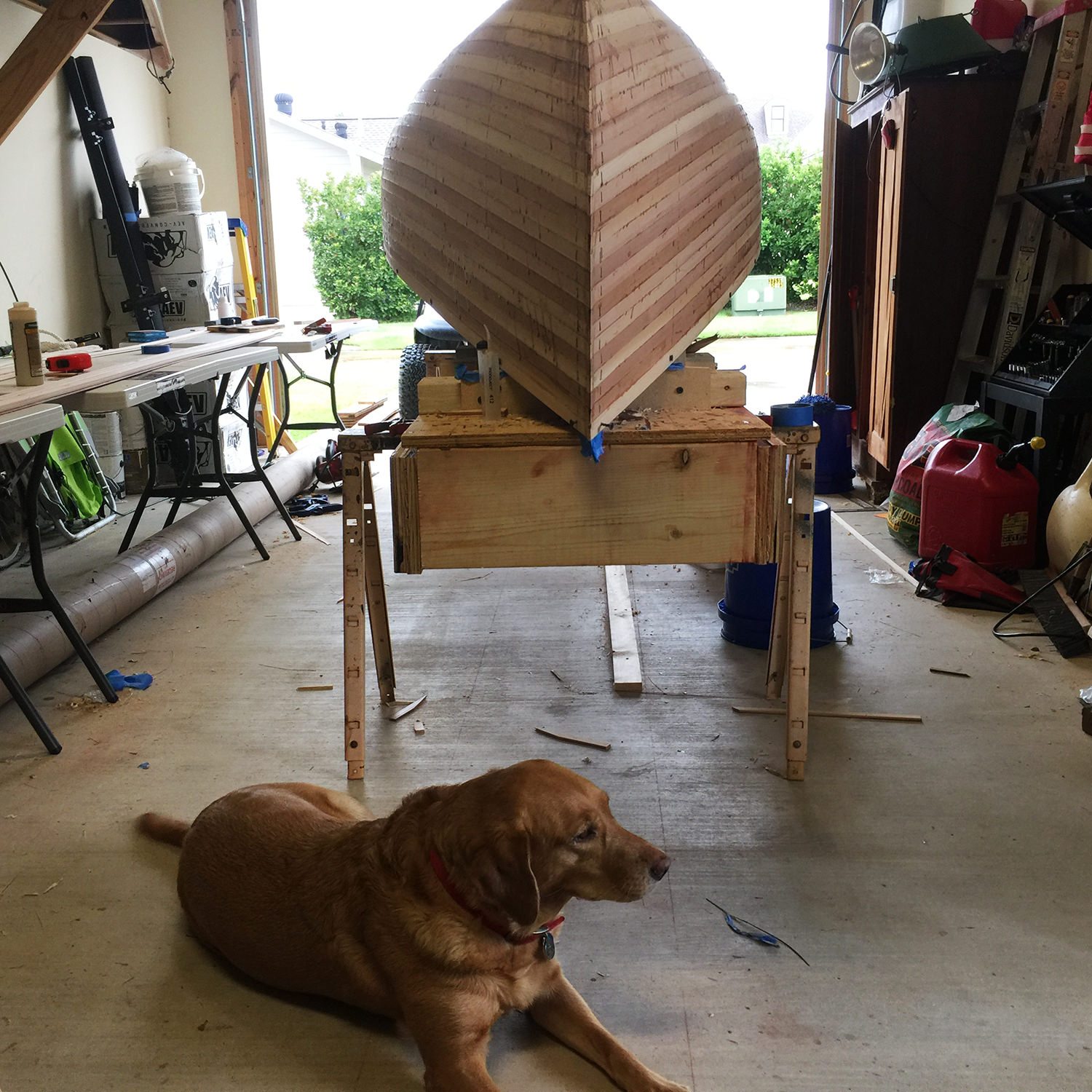 As I got closer, two things put the brakes on my build. A hurricane/tropical storm threatened our area. My garage became packed with all of our belongings that did not reside in the home. Additionally, I got busy at work. I was three cedar strips out, and made no progress for a couple weeks. 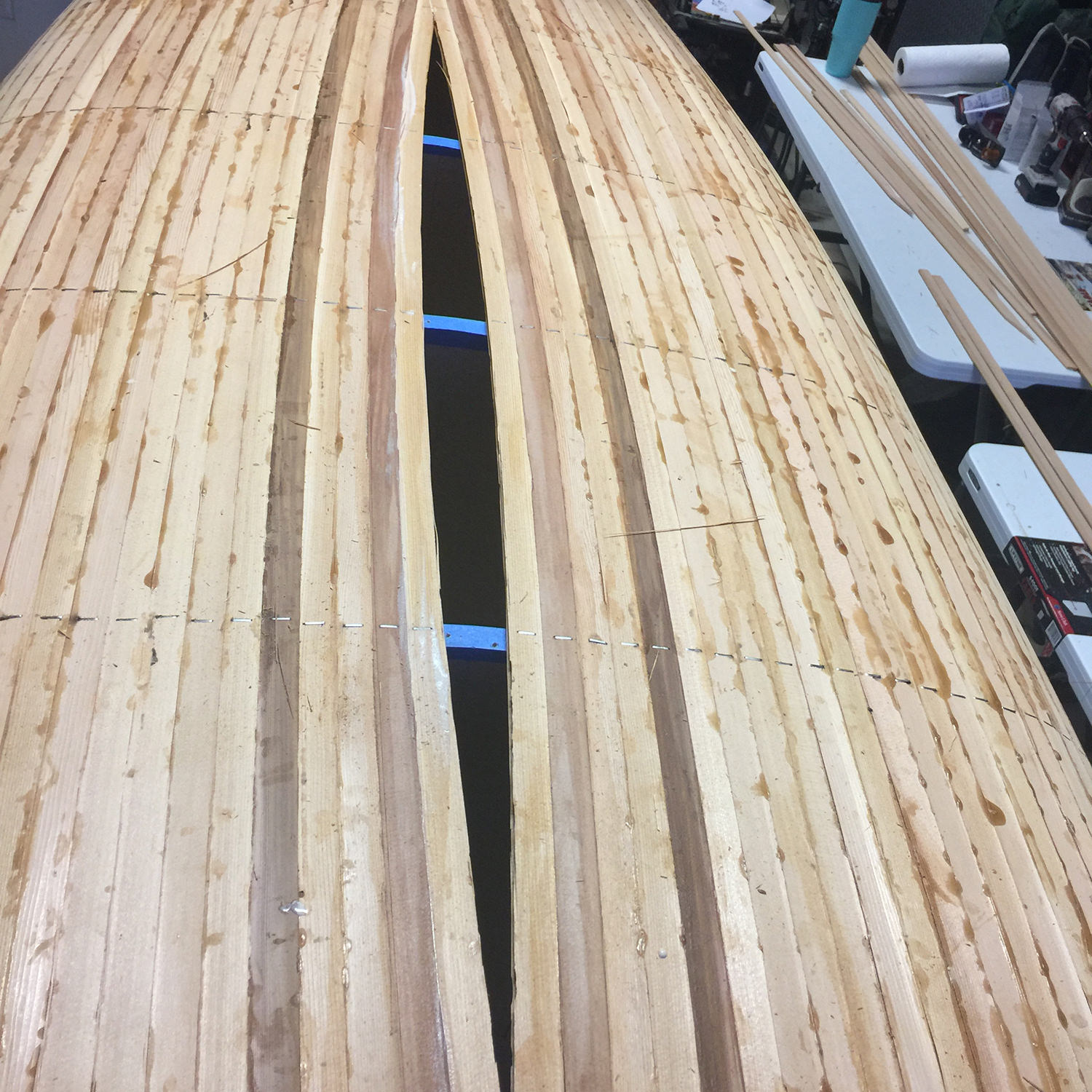 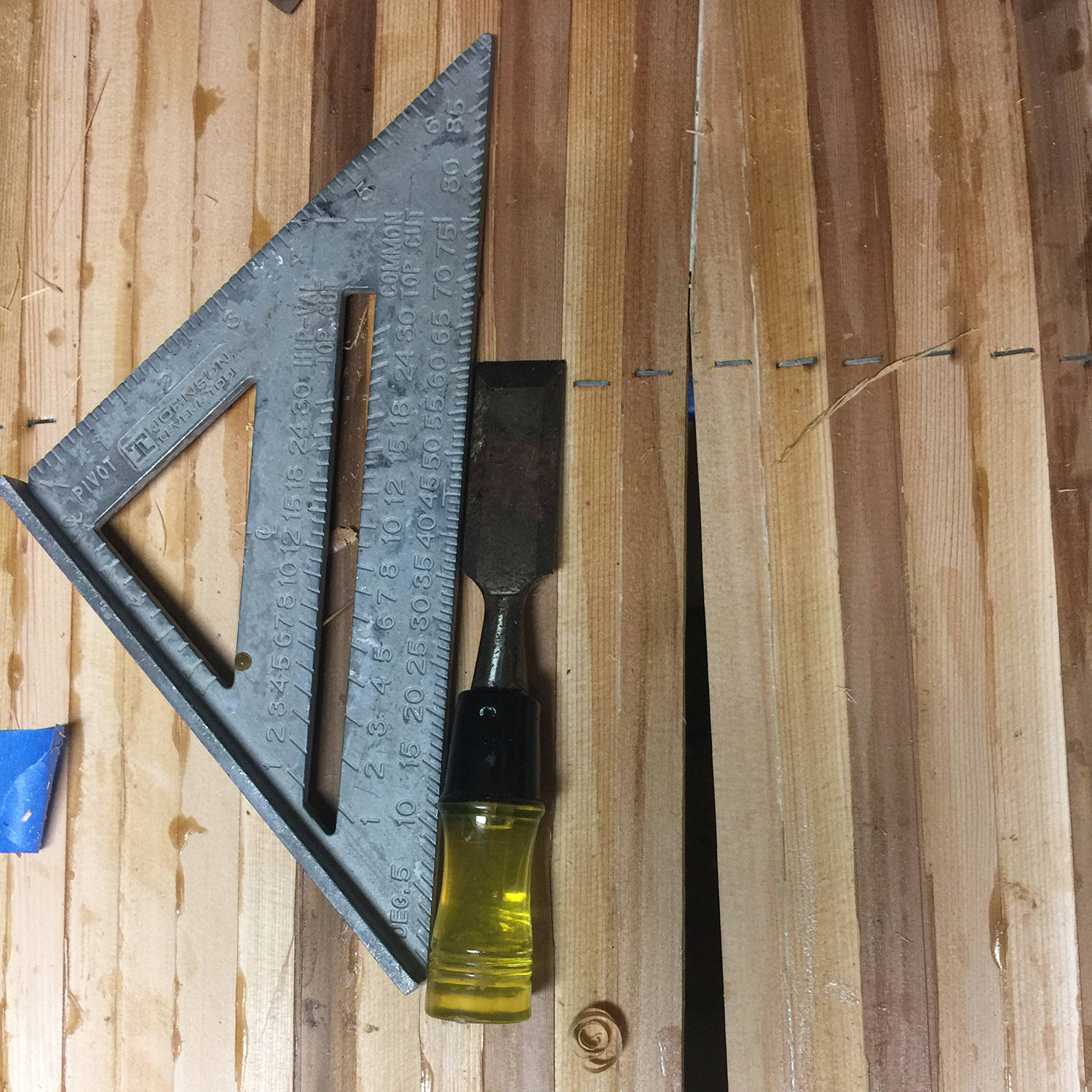 I purchased this little plane to help shape the stem forms. It didn't really shine in that application. But it was awesome in shaping the last cuts that were at challenging angles. 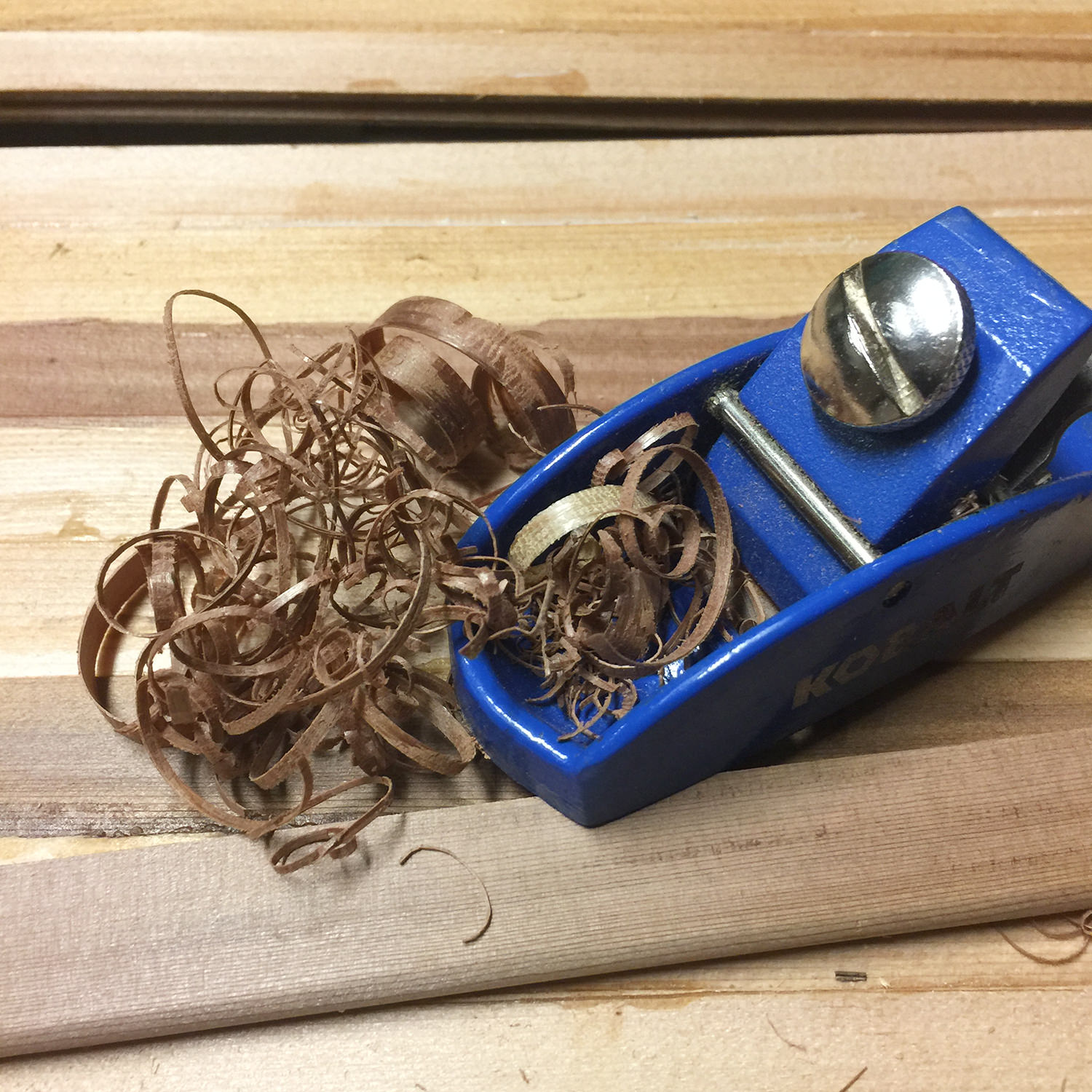 As with most things in life, the things I believe will be the most difficult turn out manageable. 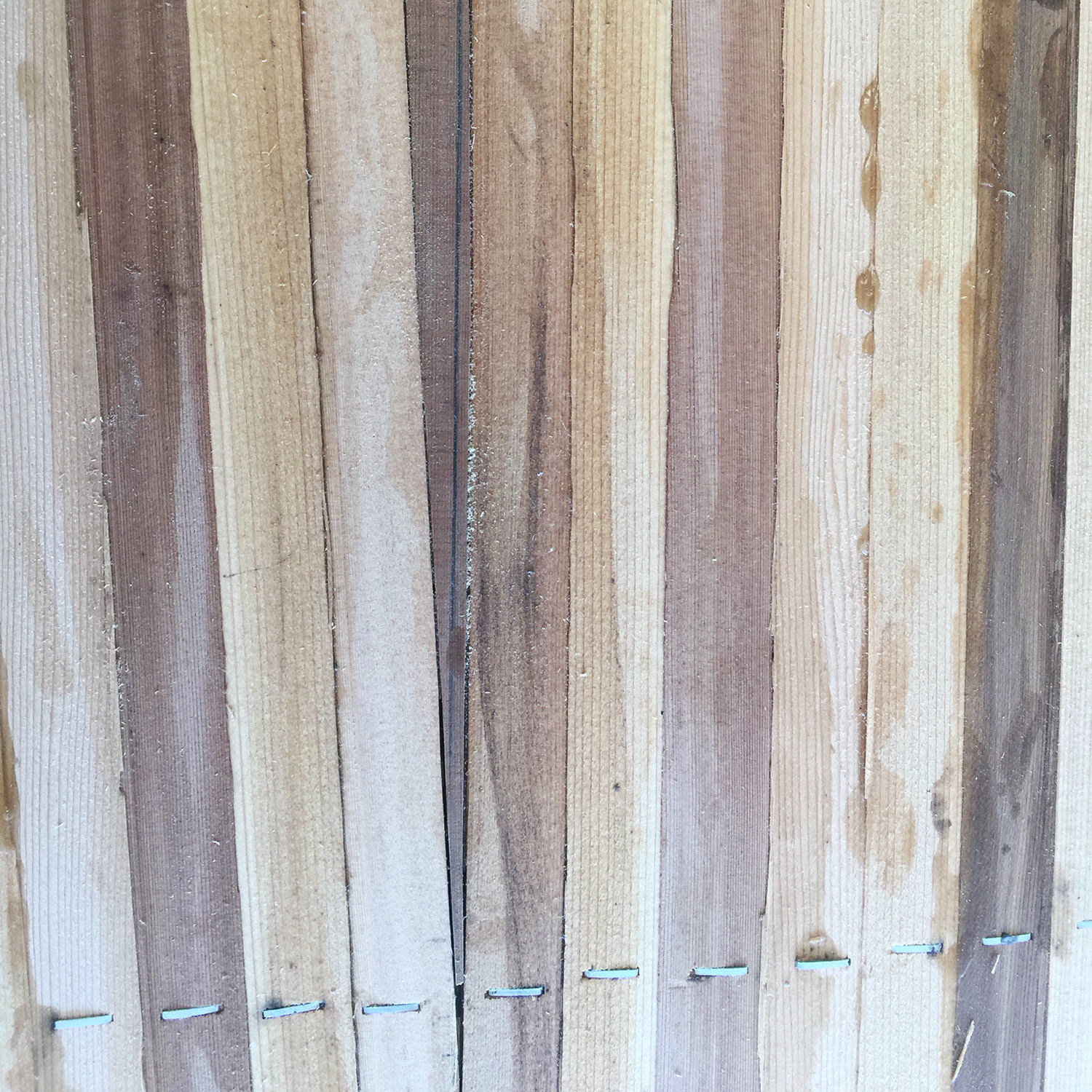 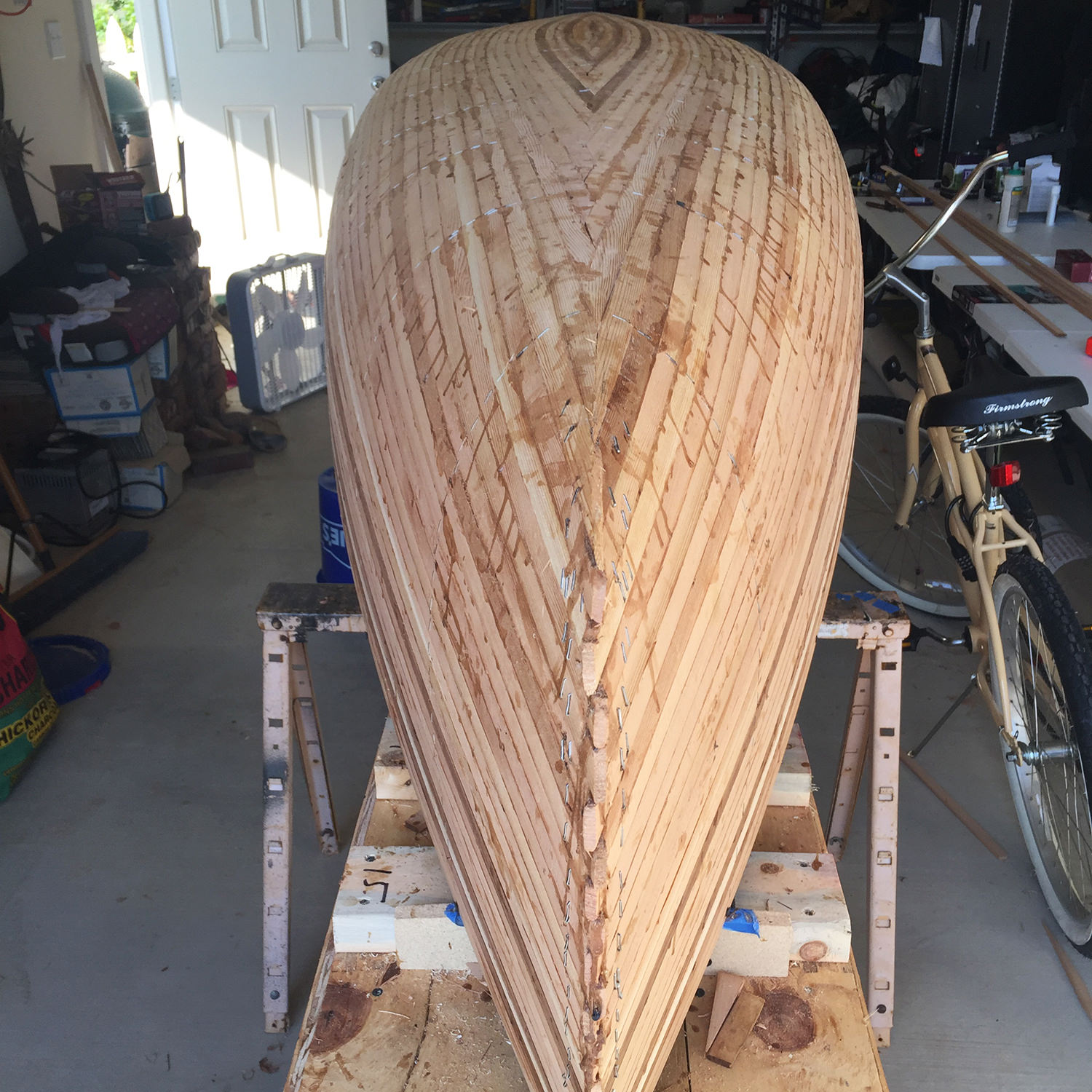 A great book. I've read it to my kids (and to myself) many many times.