hey there
you would be "spot" on with your assumption if I happened upon this fellow while walking/fishing. This was taken from the road, about 125 yards away, I was shooting over the hood of my rig...once he got inside the 100 yard mark I got back in the rig. About 20 of were watching and taking photos....he looked as though he wintered real well...it was a pleasure just to watch him...
Grace and no skid marks 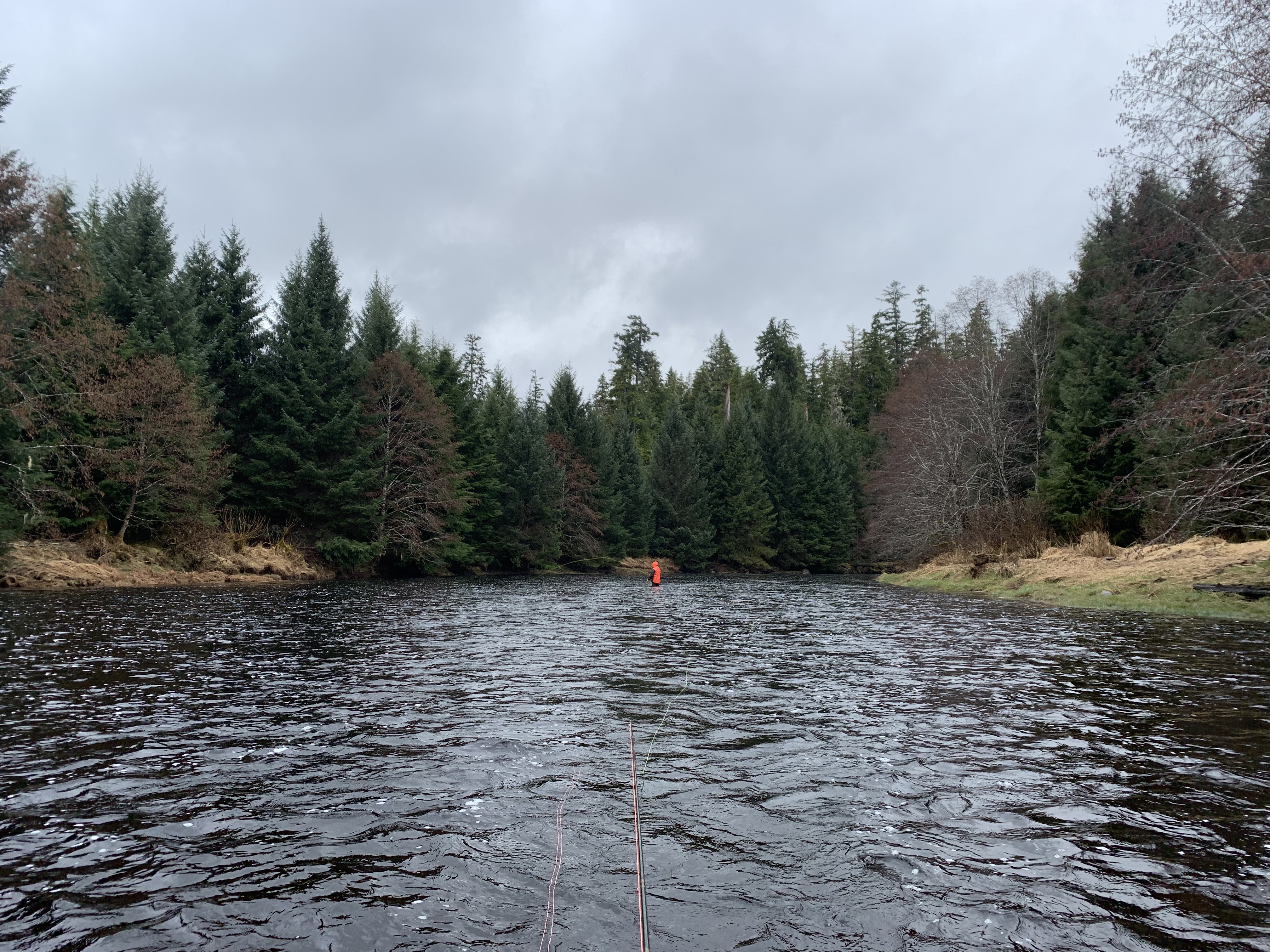 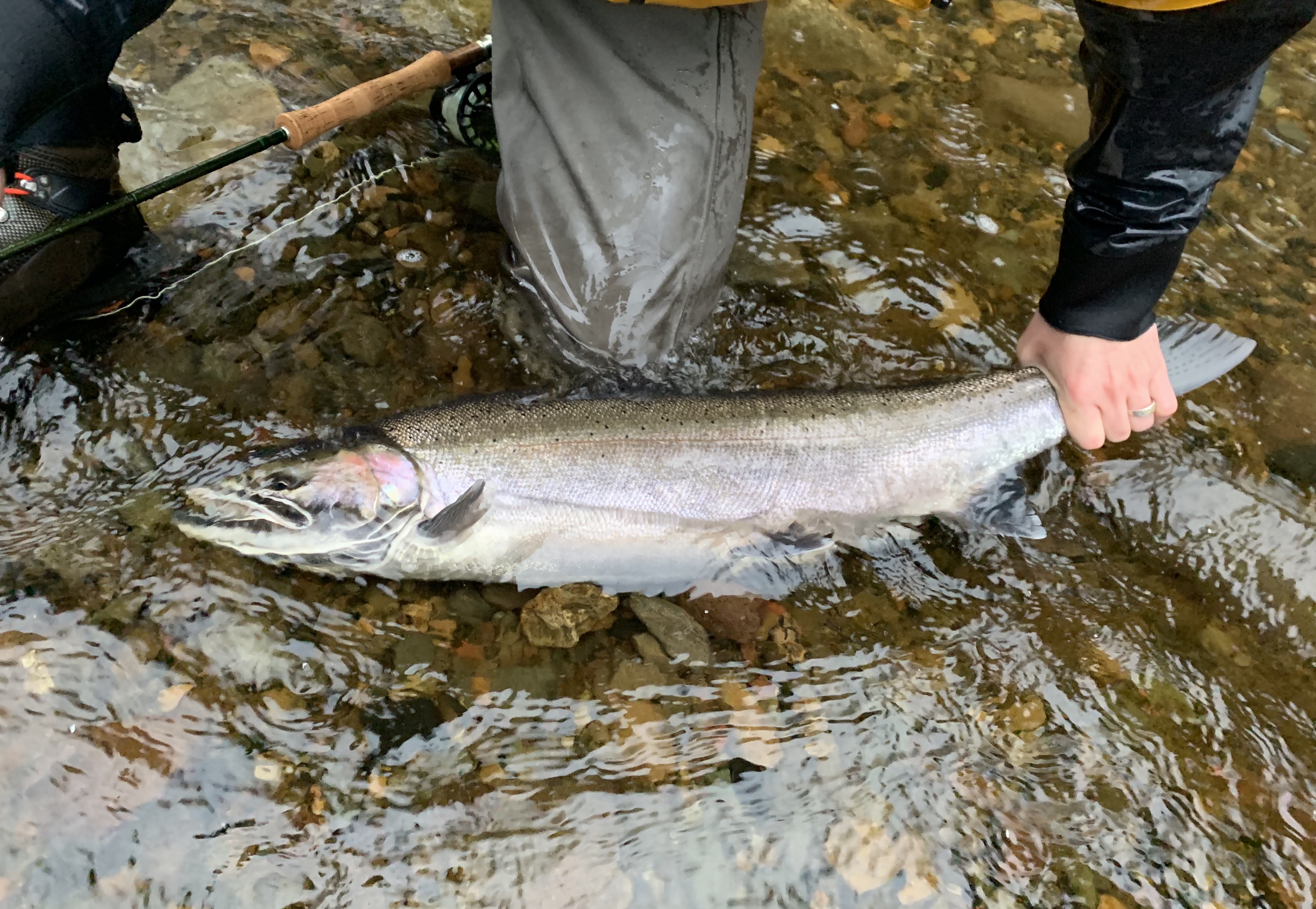 TR to follow.
"Fuck life is brutal, and the learning curve hard and unforgiving." - SLSS

Can’t wait for this. The Suk is a better place when Po’s-a- postin’ TRs
Maybe we haven't drank enough Busch- Nolan 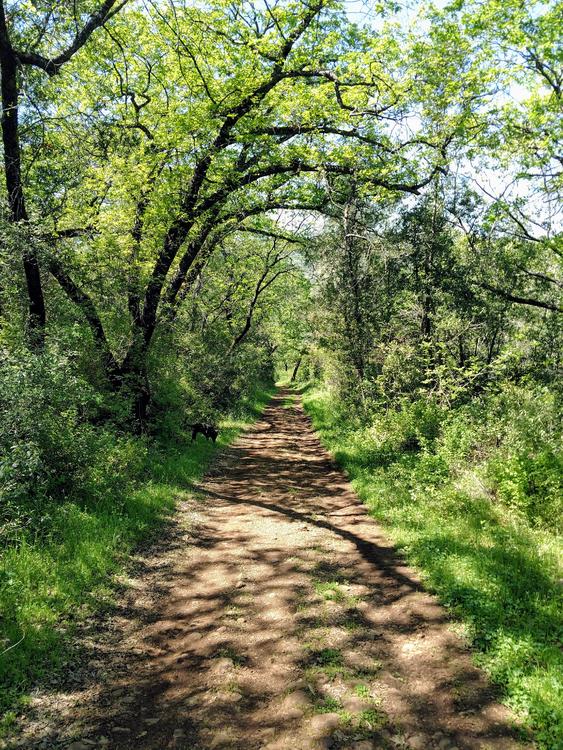 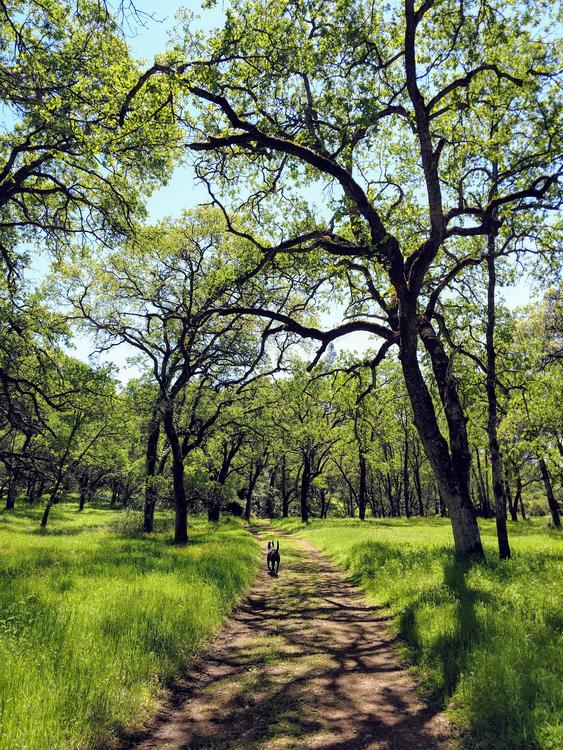 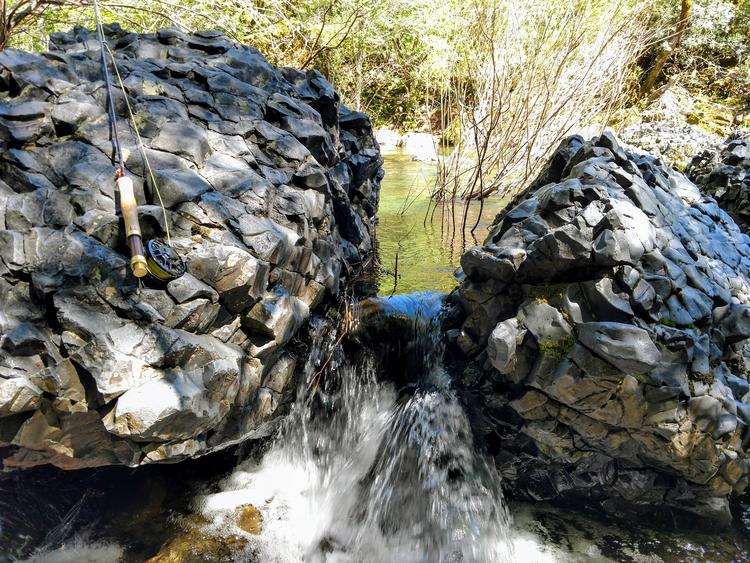 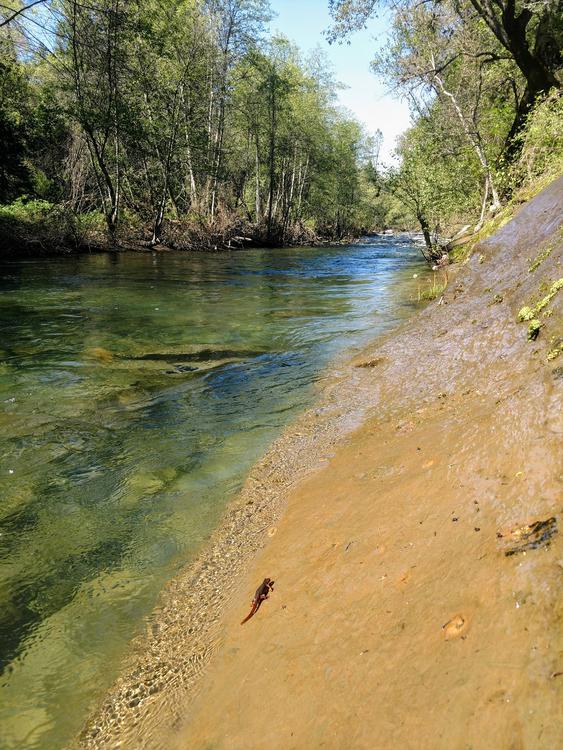 Fuck em...
If assholes could fly, Raleigh would be a fucking airport - my Mum 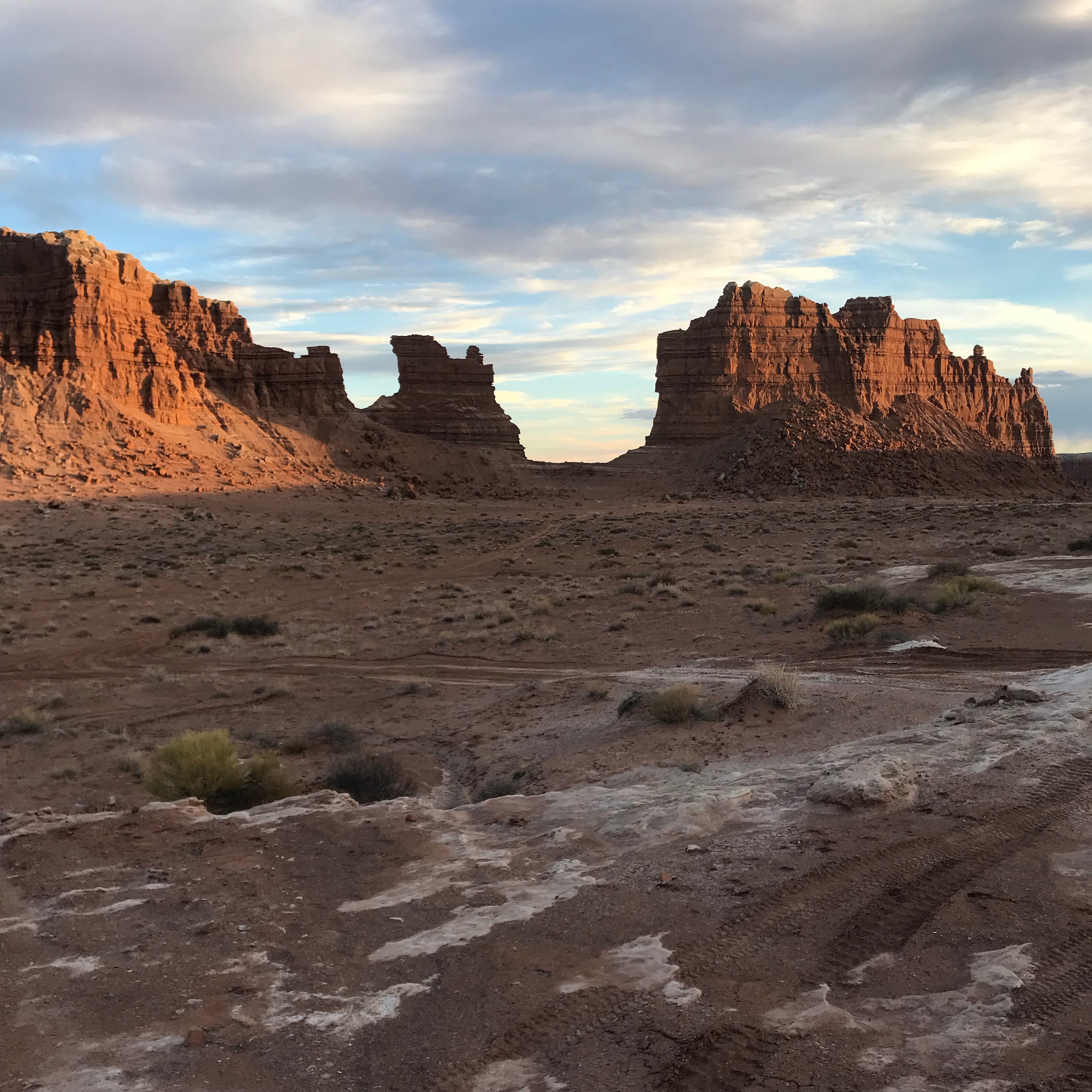 Let your boat of life be light, packed with only what you need-a homely home and simple pleasures, one or two friends worth the name, someone to love and someone to love you, a cat, a dog and a pipe or two, enough to eat and enough to wear, and a little more than enough to drink; for thirst is a dangerous thing.
-Jerome K. Jerome, 1889 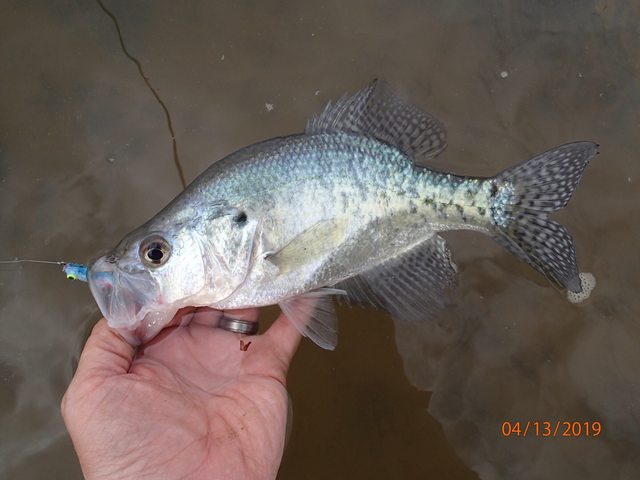 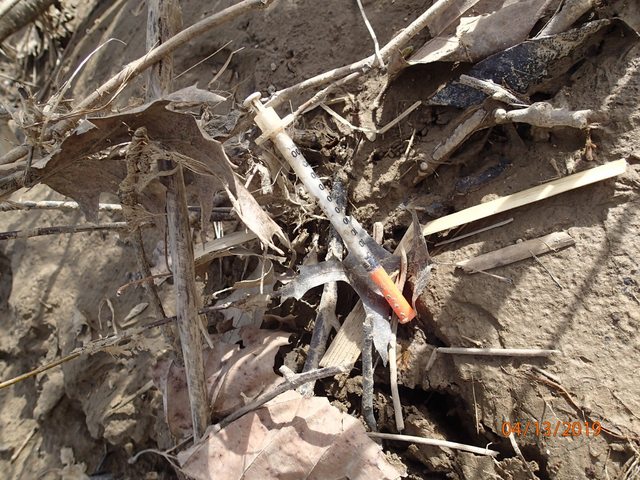 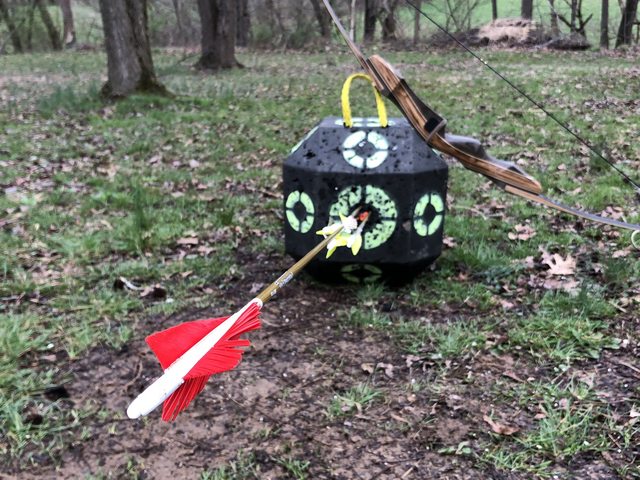 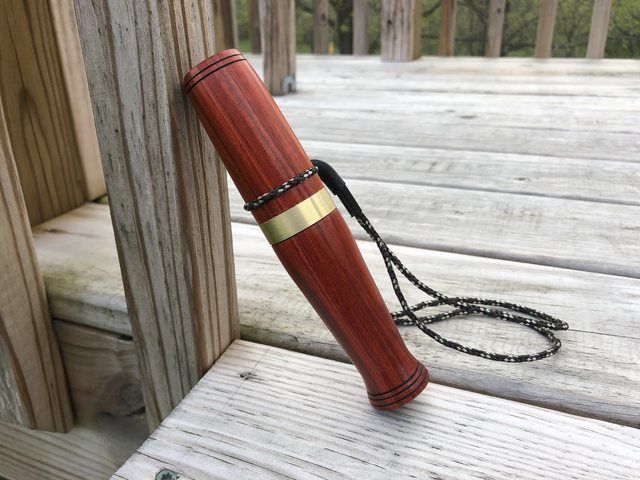 Among other activities, we did a couple floats so the spawn could do some fishing.

There were olives hatching all day. While there were not many risers in the main river, the backeddies were absolutely covered in olives with fish sitting up in the water column sipping, not even bothering to descend, fins and fins out of the water just gulping mouthfuls. I fished one back eddy for about 20 minutes and caught a few really nice fish to around 20", the biggest an absolutely pristine yellowstone cutthroat. I also nymphed *blech* a couple mid river at one stop.

Of course, the vast majority of my time was spent rowing and helping the spawn catch some fish, which the little fella did with spinners.

Not another person on the river.


We also went over to the Shitison. Only because the wind was ripping on my side of the hill which makes for not so fun rowing and fishing. I fished 10 minutes in one run, hooking and losing 1. The kids fished a lot and caught some on spinners.

Not another person on the river.

That IS kind of the reason why there’s 17 other circles on your target to aim at.
Maybe we haven't drank enough Busch- Nolan