By The Wandering Blues -  Thu Jan 02, 2020 7:21 pm
-  Thu Jan 02, 2020 7:21 pm #696984
Just gotta vent. My garage and truck have been broken into 3 times now, not counting my wife’s car break in, as well as my son’s Jeep, all next to our place. When the truck got hit, I found doper transients kicking back on a blanket my wife had made for me, looking at stuff that was in my truck. I calmly put my Glock in the face of one of them and asked them “is my shit worth your life?” Sadly, I wouldn’t have blinked to pull the trigger in that moment if they had gotten squirrely.

Whew. I feel marginally better. Thanks for listening.
Curtis
"We're a cross between our parents and hippies in a tent...."
180 Degrees South 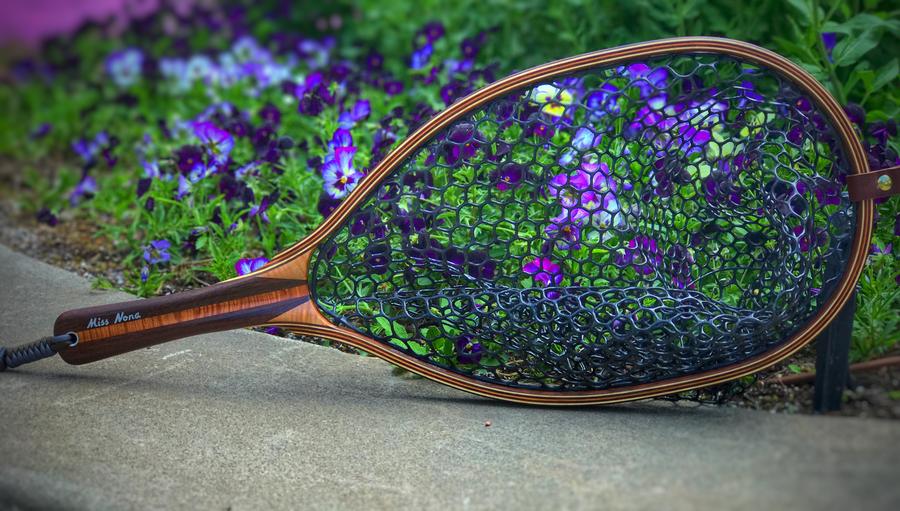 "We're a cross between our parents and hippies in a tent...."
180 Degrees South

strange name for a net but whatevs.
violence solves everything.

Difference being, KP found enlightenment. A quest should never be undertaken for blood. And the net is named after my Grandma, an old Chickasaw/Choctaw woman who knew the value of time spent on the water.
"We're a cross between our parents and hippies in a tent...."
180 Degrees South

Sorry for the shit fight you are in. You’d be better off shooting a big pharma exec than a tweaker...
You can't go back and you can't stand still
If the thunder don't get you then the lightning will

I've had the same issues at home, the neighborhood has deteriorated over the years. I’ve had stuff stolen out of the boat, off of the back patio, had break ins into the garage and storage building where tools or kept, and finally a break in into the house. After the last break in I put up an IP camera system, camera's mounted everywhere outside and in a manner that they are conspicuous and I haven't had any further trouble. Sadly, with a couple of the incidents it was fairly obvious that the thieves knew exactly where to go for what, and based on when they happened I think it was related to people that had been out to provide services like cable hook ups etc. It's just such a shitty feeling.
"... don’t let your life become the sloppy leftovers of your work" Jim Harrison

The clouds finally burned off, so we sat down to[…]