At around 2 a.m. Sunday, deputies say they went to a James Island gas station after an alarm went off. After reviewing security video, deputies say they saw someone walk up to the building and fire two shots from a gun that had a squash on the end of it.

Deputies say the video then shows the shooter throw a cinder block through a window and take a lottery ticket case. In all, the store manager says 24 booklets of lottery tickets worth a total of $6,000 were taken.

Authorities are still investigating, and no arrests have been made

fallen513 wrote:What the hell is wrong with people? Swiss? Really?

Makes it easier....already got the holes in it.
"In truth you can throw dries and swing flies and still be a loser. That would be an elite loser though.
Rare breed." - MTgrayling 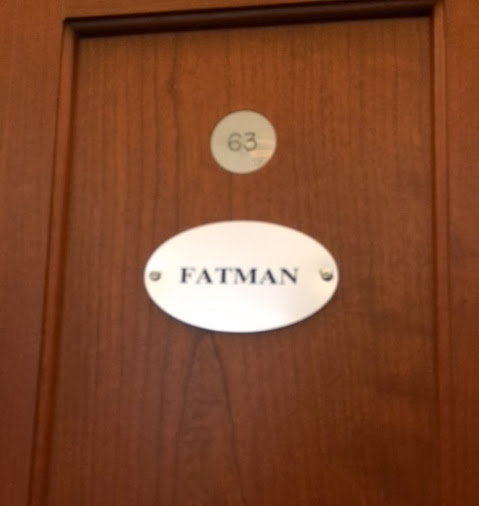 shameful.
"worst that can happen is a big fat zero and a fine walk out of doors"---Chadroc

quote from another article-

"A Connecticut school tech worker was arrested for allegedly having a friend film him having sex with a cow while covered in jelly, WTNH-TV reported on Tuesday. 31-year-old Reid A. Fontaine was charged with one count of sexual misconduct after being arrested on Feb. 21 on a farm in Herkimer, New York. WTNH reported that Fontaine was being filmed by a friend, 35-year-old Michael H. Jones, when its crew got to the farm. Jones reportedly fled the scene after seeing WTNH arrive, but was arrested later and also charged with sexual misconduct.

The cow also fled the scene, and died after being hit by three cars on a nearby highway. The drivers of two of the cars were hospitalized."


it's the jelly part that creeps me out. too fuckin far man...

I couldn't stop laughing after this one... Do yourself a favor and listen.


"Do you think it is real? I bet it is hard and soft, like hard muscle but really smooth skin. I bet it is real nice." - midstream

It sucks that they don't leave some out of the way[…]

What weekend is this? Something came up.