My last GSP brought a squirrel inside when I was sleeping. Damn thing bit through his lip so he started head shaking it. I’ve been at some serious homicide scenes, but none having as bad the high speed blood spatter that sonofabitch painted our walls with.... Furkids..
"We're a cross between our parents and hippies in a tent...."
180 Degrees South

So your dog got his ass kicked by this?

The black and white one I adopted at 3. No hunting training, no training at all really. He is a great dog at 7 now, but hasn’t lost some of his ways. He is broke of the chasing of large critters (deer and elk and stuff) thanks to electricity, but the small critters are fair game and continue to be no matter how much he gets it so I’ve pretty much given up on fighting it.

Have had bloody face, like your experience, from squirrel bites. They are his favorite and he has caught a couple with no injuries. He has caught rabbits. Loves chasing jacks but can’t catch them. He has also caught crows — no idea how but he has 2 under his belt.

He points gamebirds ok but is a little weird in the field with gunshots at times and is completely freaked out by the chickening. One of the times I tried to take him out with angry chicken he got so freaked out by what was happening that he ran near a mile back to my truck and just waited for me there. I take him out gun hunting without the expectation of shooting anything just because when he does well and I do he is so excited about the whole thing.

Other one, shaggy mongrel, is a champ and holds points 10 minutes a couple hundred yards away while I get the angry chicken in the air and let her get a pitch and position before the flush. I had her since a pup.

Yep. He chased it into a snag and was jumping around in there trying to find it. I guess it chomped him right on the foot when it got close. He still was barking at it trying to find it to kill it but I threw in the towel from his corner. No reason to let him find it.

Bigguy wrote: ↑Sat May 25, 2019 3:41 pm OK, I’ll own up to it, it’s my fault, and I take full, well almost, responsibility for WB’s misfortune. It all started a while back, which means I can’t exactly remember, but I saw where WB was camped out on the beach in Galveston, and being somewhat hospitable, invited WB and his better to escape the sun, sand, humidity, and tourists for just slightly cooler weather, a night or two away from their tin can and a little fishing. Pete needed surgery and WB had to bail on the fishing trip. This year, when I learned my wife had a training fairly close to the Louisiana Coast, I hooked up with the Swamp Yeti, aka Pole Dancer, and asked WB if he was going to be anywhere nearby. He volunteered to haul him and his trailer all the way from Albuquerque for just one day of fishing. And I thought I was the only dumbass that did that.
Flew in to New Orleans and drove down to Chauvin to be greeted by the only 5 star accommodations within 25 miles.
D43B4140-27E0-4C80-914D-C969DF0DF78B.jpeg

Well that looks like a good time except for the hit and run.

That's a long way to go for one day. I would have taken you guys on a boat ride through muddy water to the east, but I was out of town last week.


And now that they are opening the Morganza spillway..... he's gonna get screwed from both sides.
... there are two kind of anglers, sight fishermen and the rest of you. If you don't see it first, it doesn't count. - Long Haired Dave 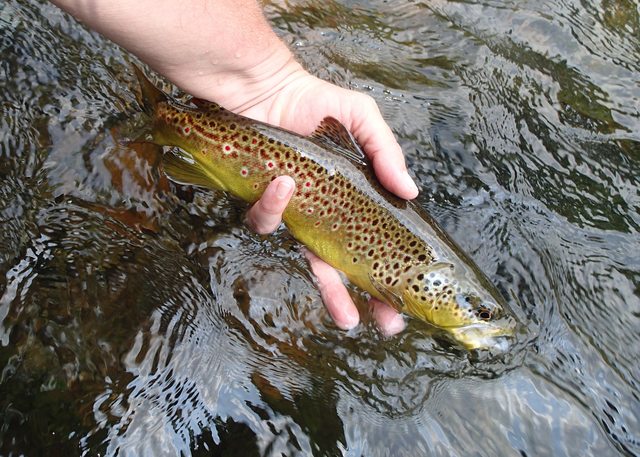 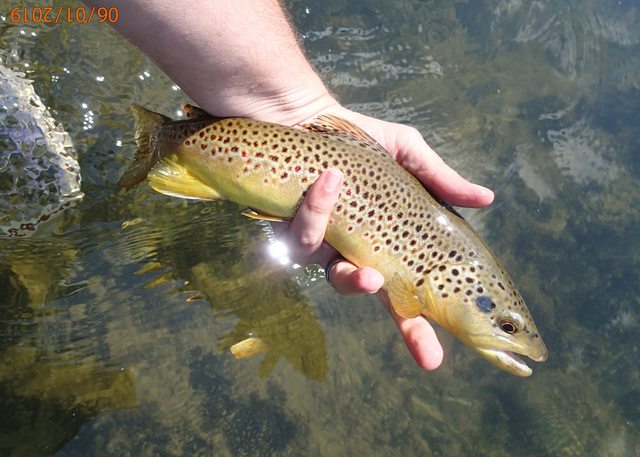 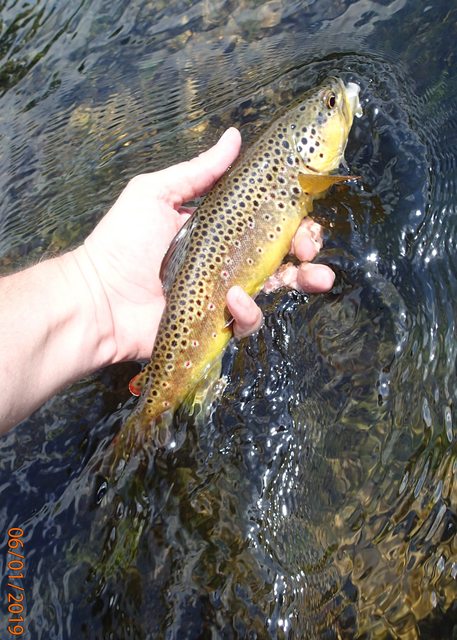 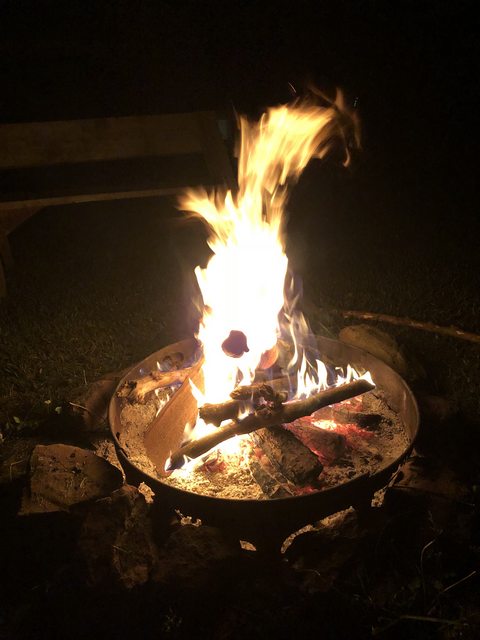 Wrong side of the handle. Inches or gtfo
Maybe we haven't drank enough Busch- Nolan

Skater fumble.jpg (242.61 KiB) Viewed 614 times
You can't go back and you can't stand still
If the thunder don't get you then the lightning will

I was really looking forward to throwing that wigg[…]