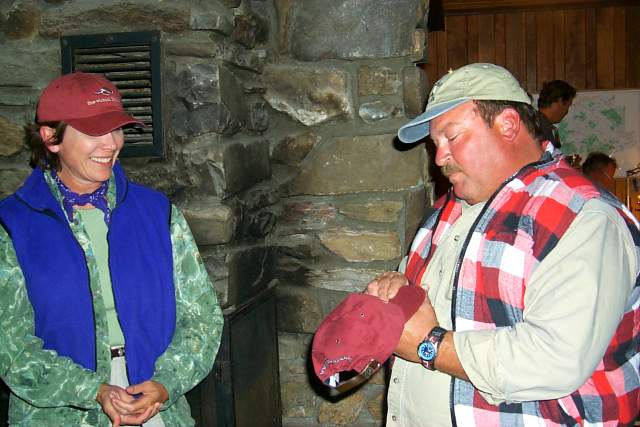 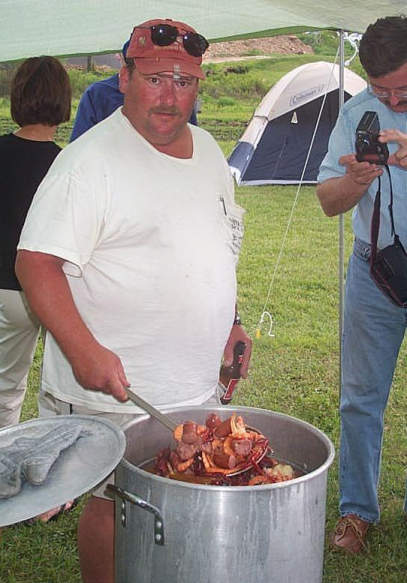 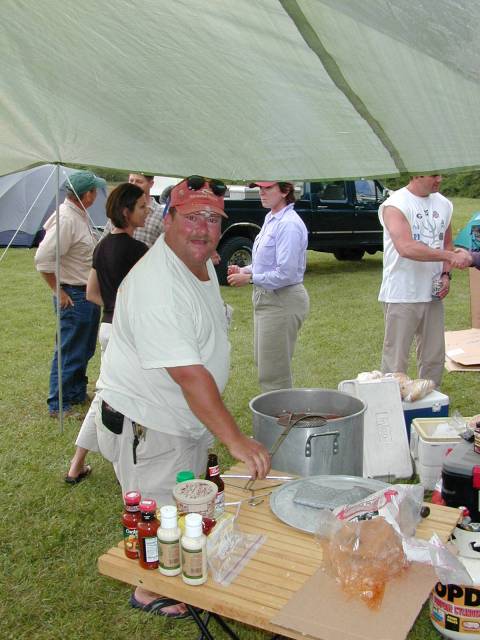 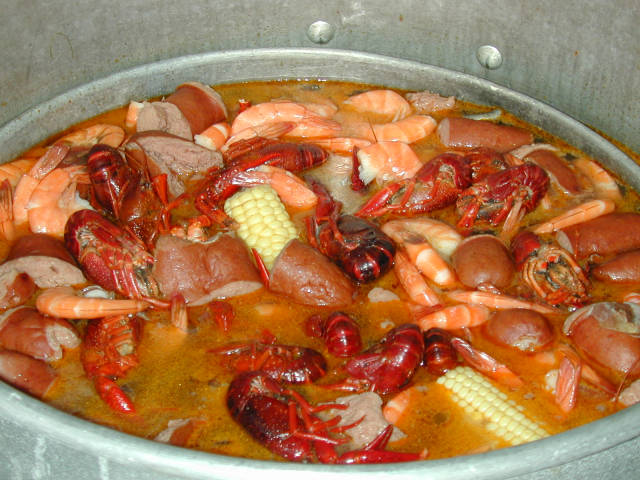 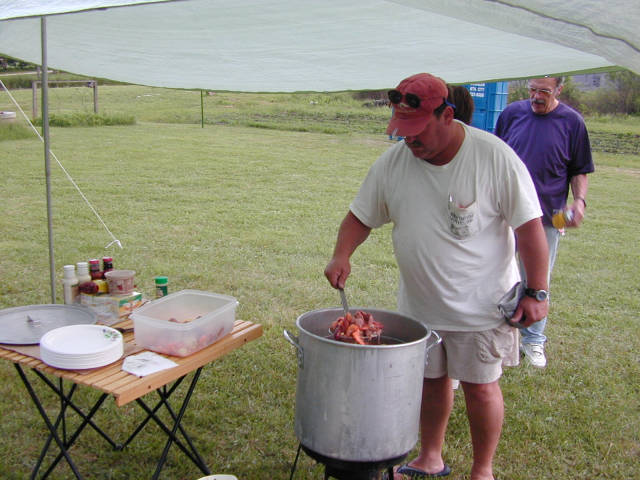 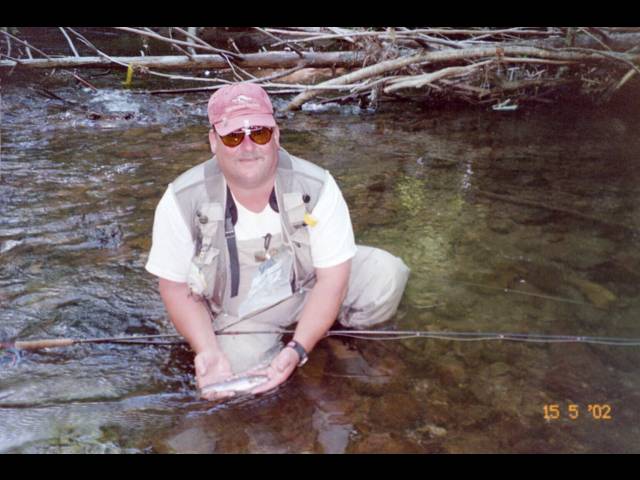 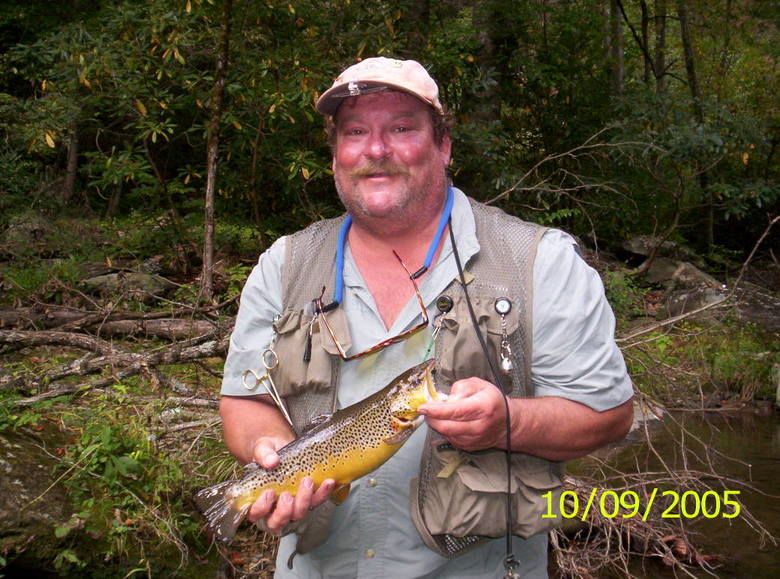 Donald Joseph Edwards, age 60, born in New Orleans, LA, died Monday, April 5, 2021 at Augusta University following a lengthy illness. He served in the Georgia National Guard, and owned and operated Statesboro Seafood Market for 30 years. He was an active member of The Bulloch Co. Wildlife Club and the Psyco Fly Fishers. He was also a member of Ridgeway Masonic Lodge.
He is preceded in death by his mother, Harlene Dubber Edwards and a brother, Timothy Reed.

He is survived by his wife, Debbie Brannen Edwards, his daughter and son-in-law, John and Jennifer Marsh Gay, and his son, Garrett Joseph Edwards; his father, Wilber T. Edwards; brothers, Wayne T. Edwards (Sonya) and David L. Edwards (Rashelle); a sister Cyndi A. Edwards; and special uncle, Ernest Edwards. Also surviving are a host of nieces and nephews that he loved dearly and several good fishing buddies.

A memorial service with Masonic rites will be held on Saturday, April 10 at 2:00pm in the chapel of Joiner Anderson Funeral Home with Pastor Thomas Hendrix officiating.
Memorial contributions may be made to Ogeechee Area Hospice P.O. Box 531 Statesboro, GA 30459.

Friends may sign the online register book at www.joineranderson.com.

Joiner-Anderson Funeral Home & Crematory in Statesboro is in charge of arrangements. 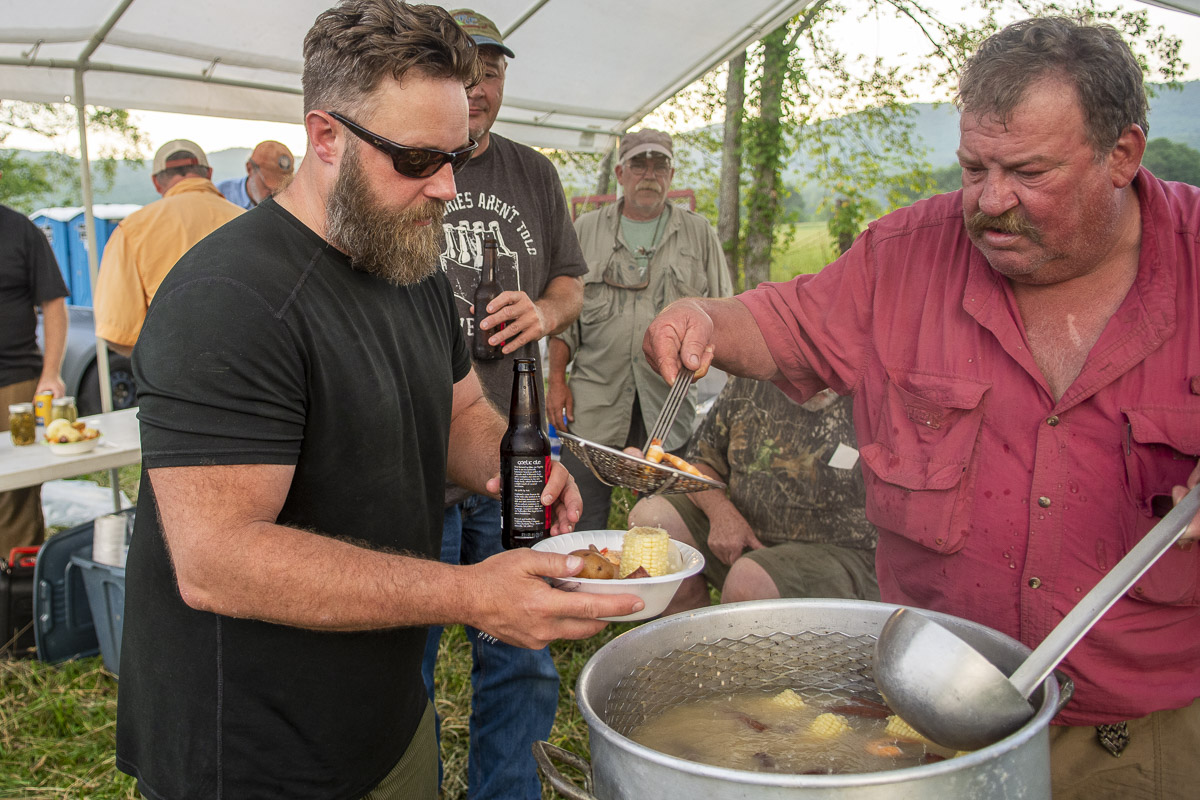 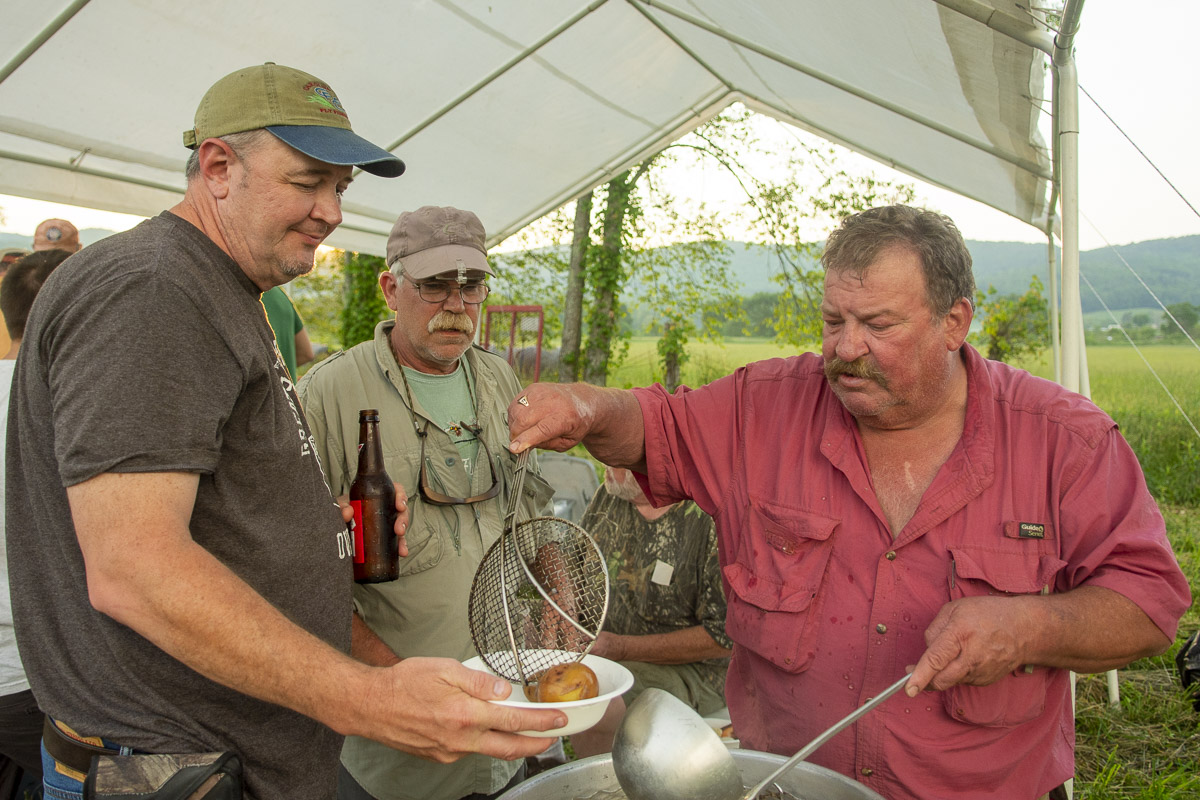 RIP
you know what i am a strong fan of..... fishing and not being a douche bag. - alteredstates

Rest In Peace.
The famous are rarely relevant, the relevant rarely famous.

Wherever he may end up, I hope its next to some good water and where he can tend the stockpot with a beer in hand.

RIP Croaker.
"Cheer up. You are not on fire." - jhnnythndr

"...The working tools of earth have fallen from his grasp. His work on earth is done. His Temple is completed and he has gone to receive his wages from the Master Builder..."
I usually drop em in the grass and then fish out another cast or two while I wait for them to get tired enough to hold still - that way you can actually tell how long they are against the rod. - JT

Reply
Return to “General Discussion”
14 May

I’ve been waiting to fish for smallies until[…]

I wouldnt be surprised. I have seen a drone flyin[…]