I swear Deet it seems like you fish the West Coast surf constantly...

That might be the ultimate West Coast scavenger fly,
has elements of everything. Those red accents, the collar and nose.
The surf fish key into that because Sand crabs that are ripe for the picking
have some sort of red crap oozing out of them. Eggs I think.

I swear I will get the Addy PM's out today, just been busy.

Will also update Page 1 of this thread to show whose flys I have received.

Thanks dudes for making this a cool swap.

"Dunno how this’ll go, I’ve been drinking since 2”
Travis.

Sorry for the tardiness.
"I've been searching my whole life for a woman to feed me once a day and eat me once a day. My needs are simple." - Outcast

Sorry for the tardiness.

It's the Drake...right on time !!!!! Blump might still be in jail anyway 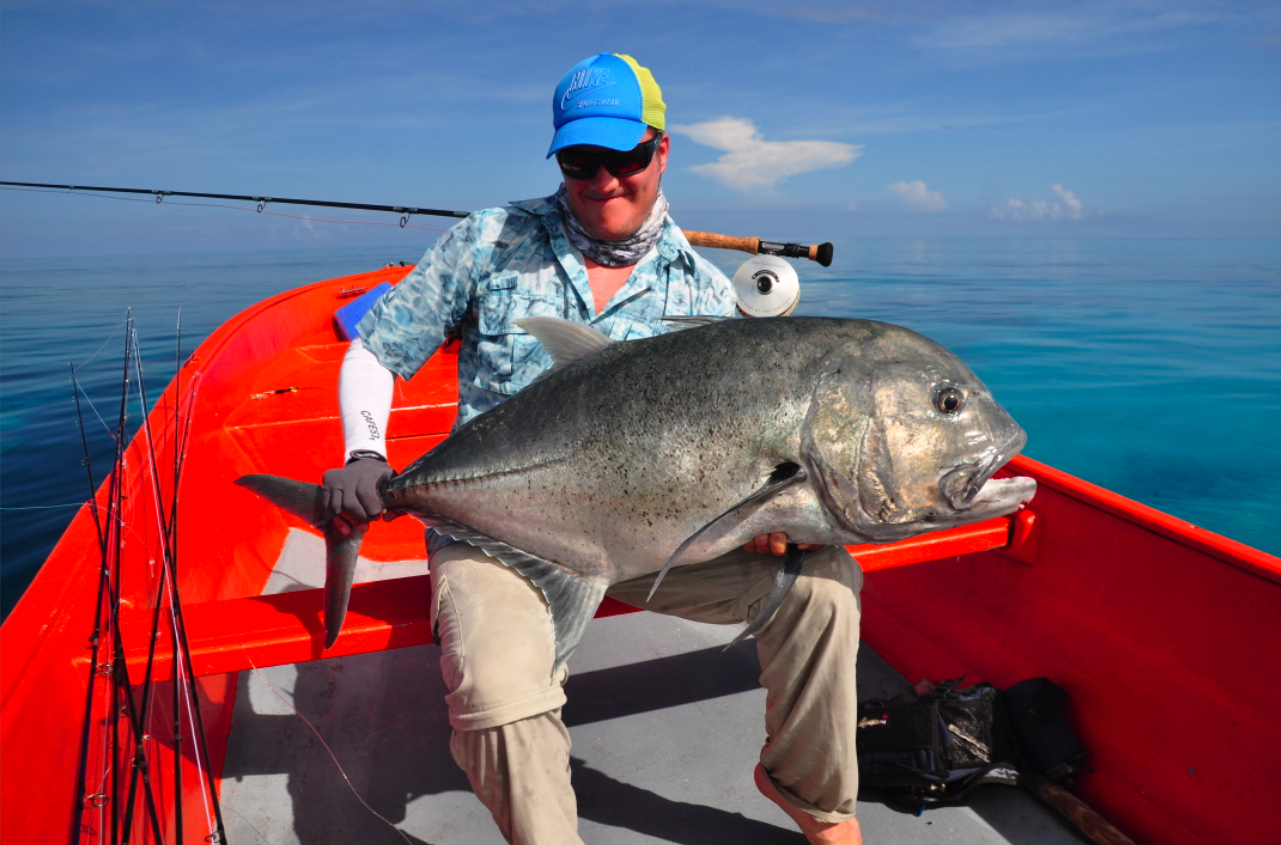 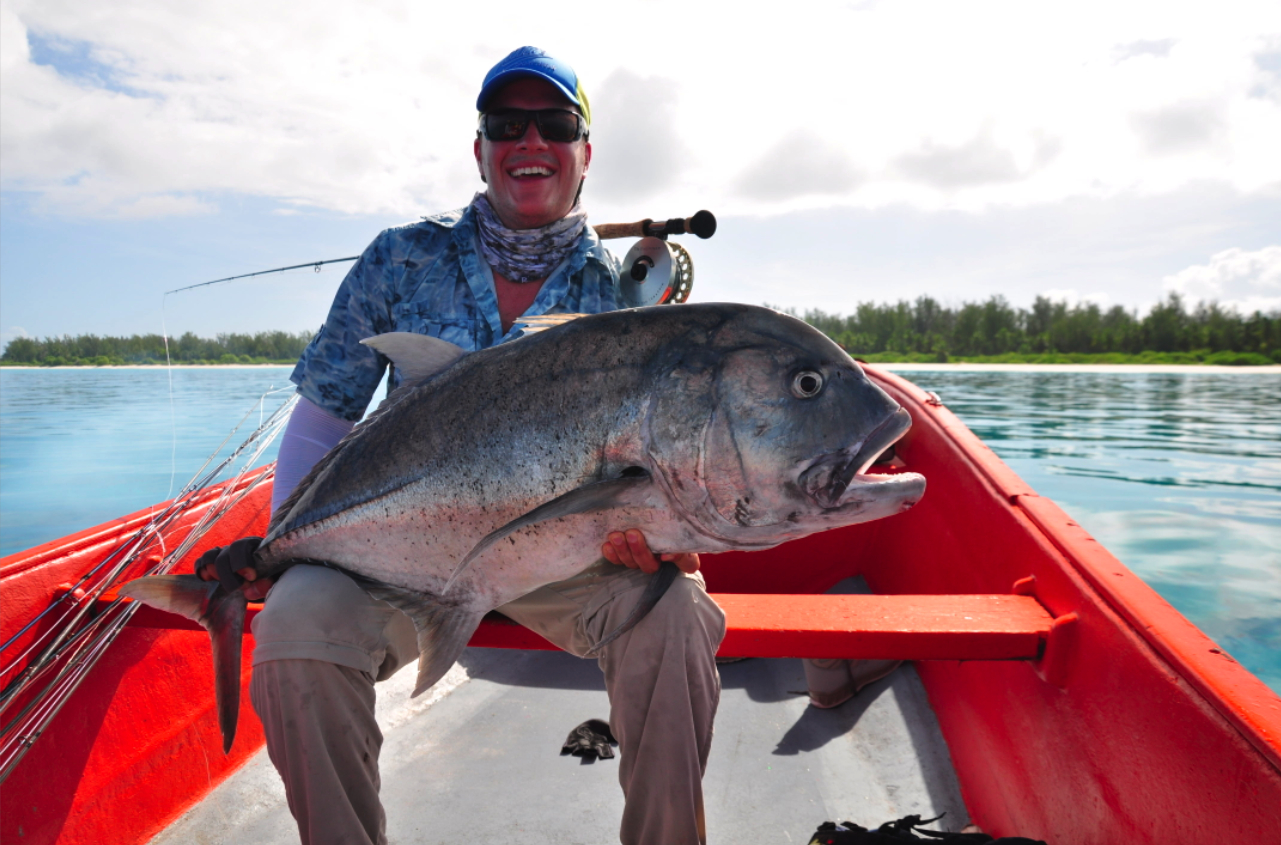 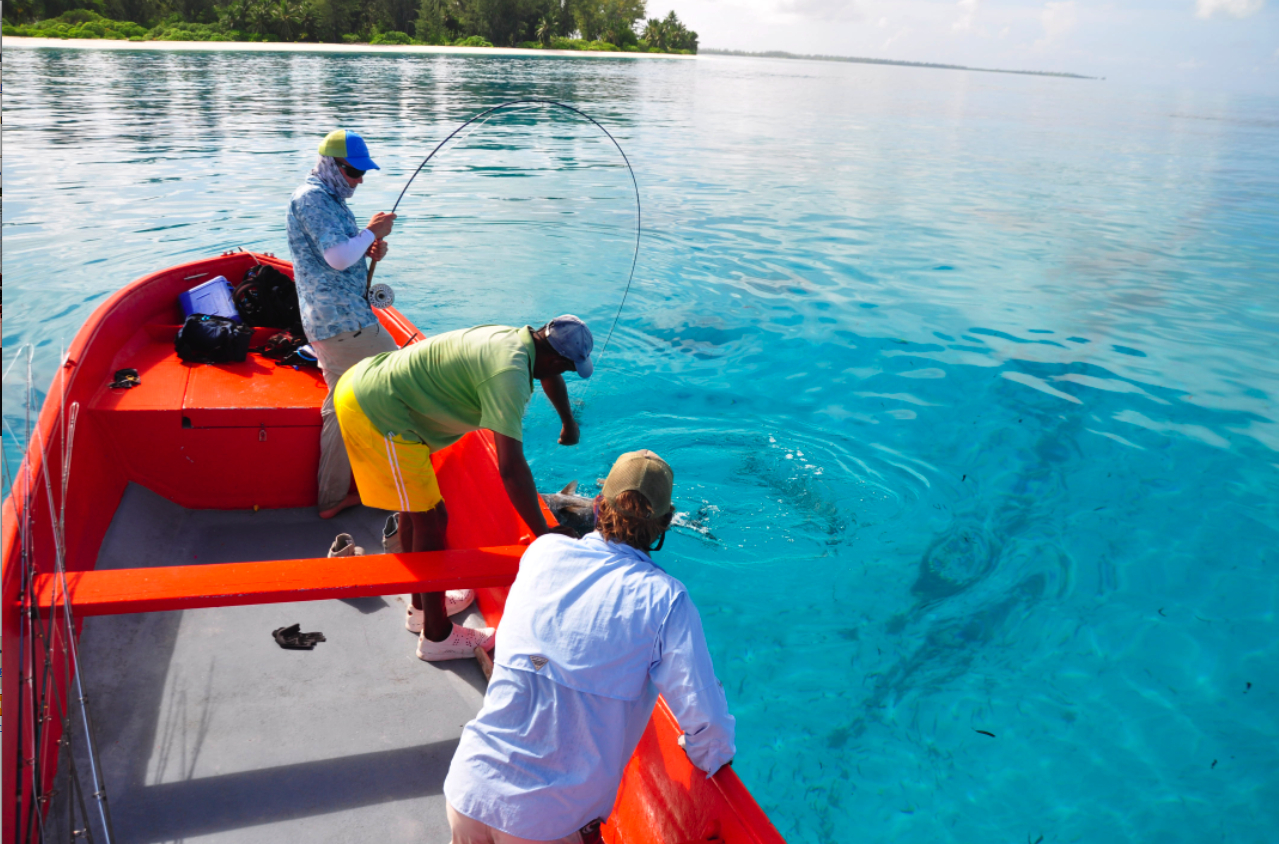 BearsFan wrote:Send me a dozen then go work on an intro thread.

haha working on it at the moment. Do I put it here (Fly Tying) or in "General"?

That said I'm glad people are taking to the ou[…]

I suppose I should start tying at some point, no?