(and yes, I realize this means I agree with one of Trump's policy positions)
Buy better hooks and bourbon.

By Jon -  Mon Sep 12, 2016 2:50 pm
-  Mon Sep 12, 2016 2:50 pm #628525
Mandatory e-verify was in the immigration reform bill passed three years ago by the Senate and promptly killed by Boehner, along with much of the Trumptopian wish list (like doubling the number of Border Patrol agents along the southern border, completing 700 miles of pedestrian fencing along the border, installing new security tech - surveillance towers, cameras, body heat detectors, drones, helicopters, airborne radar systems etc. and setting up a new electronic system to track people moving through US airports and seaports)

Had it passed the House Trump would not have had his signature issue and the R's might have nominated someone who isn't batshit crazy. Or not.
"unsalvageably incoherent"

Jon wrote:Had it passed the House Trump would not have had his signature issue and the R's might have nominated someone who isn't batshit crazy. Or not. 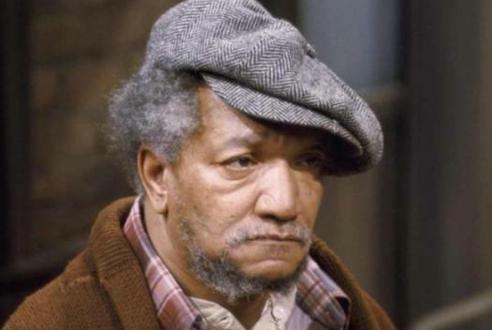 Glad that Mitch is gone. Can’t imagine what […]