that right there
"Enjoy every sandwich." -- W. Zevon


i been having a lot of fun on these flies. the bass round me are all riled up for the week or three after they have sex. when they're still having sex, you can get some other fish if you wanna.

grab a rod. find a two hour slot. find a back road. find a farm pond.

or find a pond where they're done having sex and are thus hungry. understandable.

once the mystery fly was destroyed, i reached back in the sack. found another smallish pond.

theres a nother pond just over that hill. who's next?

hang it up long past dark. nuzzle up to the ace. no sale. we can't be bothered, us wed fathers.

[img]
holding it down on the other side of the border

This little bug came from a prior SM swap. It's going back out tomorrow We finally got a break in the weather so I bailed on work and explored a small stream an hour from the house; most folks blow by it on their way to the reservoirs. 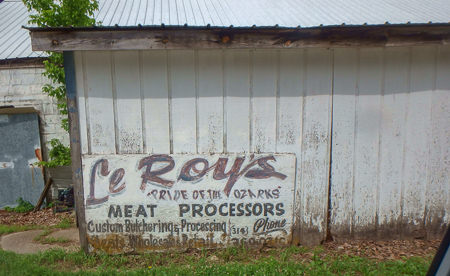 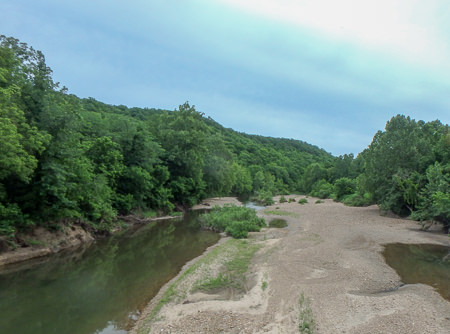 Buddy worked down here for years and says it was settled by one Mister Wilson back in the 1840s. Wilson and his wife shacked up in a cave at the head of a nearby tributary a couple years, before the missus convinced him to build a proper cabin. Wilson loved that cave, though- wrote in his will he wanted to be mummified and sealed in one of its alcoves along with a hundred dollars and a keg of peach brandy. After seven years the tomb would be opened with the keg and the cash blown on a party with Wilson as the guest of honor. The Civil War intervened, and well after the appointed date someone remembered Wilson's final request. The tomb was robbed and everything taken- the keg, the cash, and whatever remained of Wilson.

I poured one out for Wilson in the parking lot and photo'd some nearly DSFK. 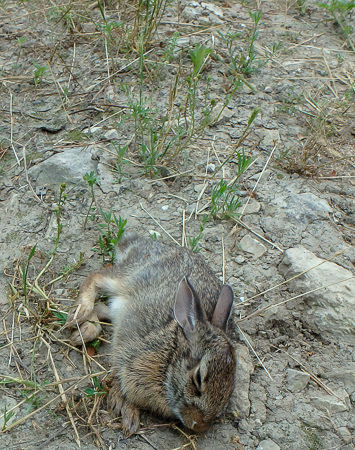 Worked upstream switching flies until the water got skinny and I scared up a pair of bald eagles- when they're not being charismatic in nature documentaries, they sound like squeaky grocery carts. Chadroc's fly got love, ironman's fly got love, SOBF's was too pretty and I was certain a gar would slice it off at any moment, but a little smallie came out of nowhere and smashed it in the one place I felt safe throwing it. The smallmouth were shy, they'd come unbuttoned at my feet, so no photos. 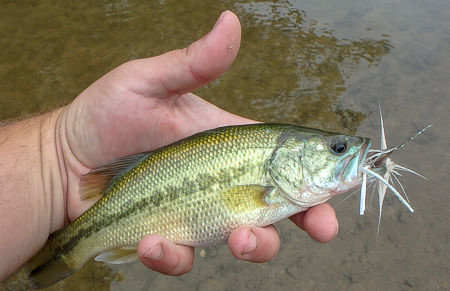 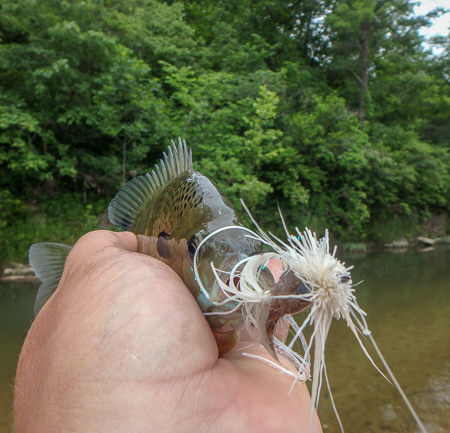 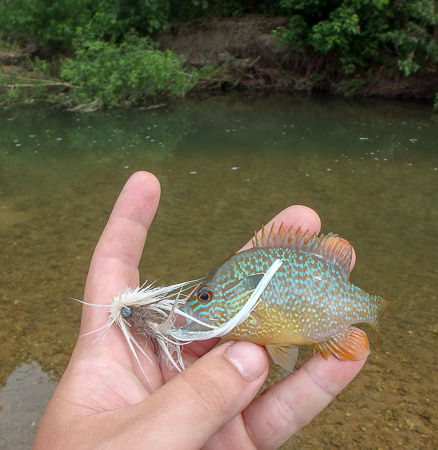 Spent the evening backroading unfamiliar country looking at new accesses and taking in the local flavor. 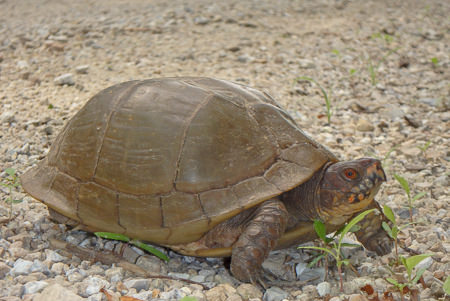 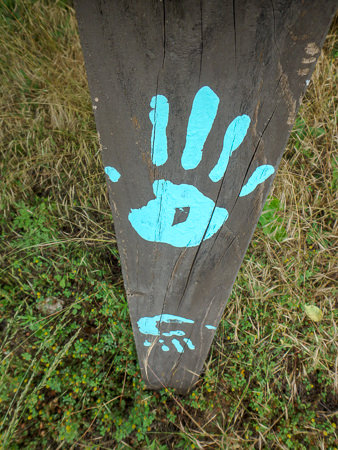 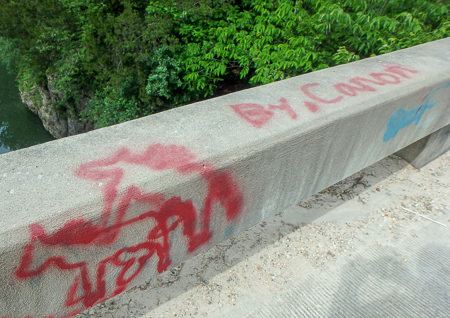 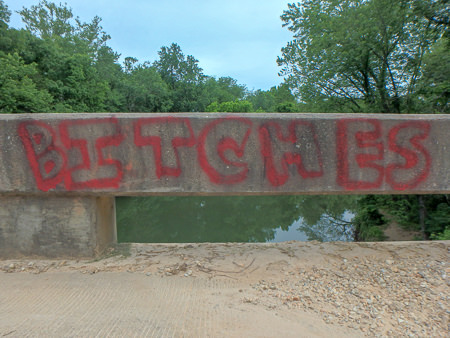 Wonder if the paint will outlast Canon.

...but on the other hand, the ability to compartmentalize is right up there with reading the water for the modern fly fisherman. -stillsteamin.

nice fishes too. i appreciate you sharing that shit. thanks, obie.
holding it down on the other side of the border

I ended up sticking one swap fly into the trees, and had a carp break off another
This is Almighty - standing by, over.

I’m hoping mine was broke off in a Capr’s face
"All mountain hippies are as young as they day they were born, smarter than Einstein, better looking than Tom Selleck and could outfish an army of pinners." - foureyedgeek