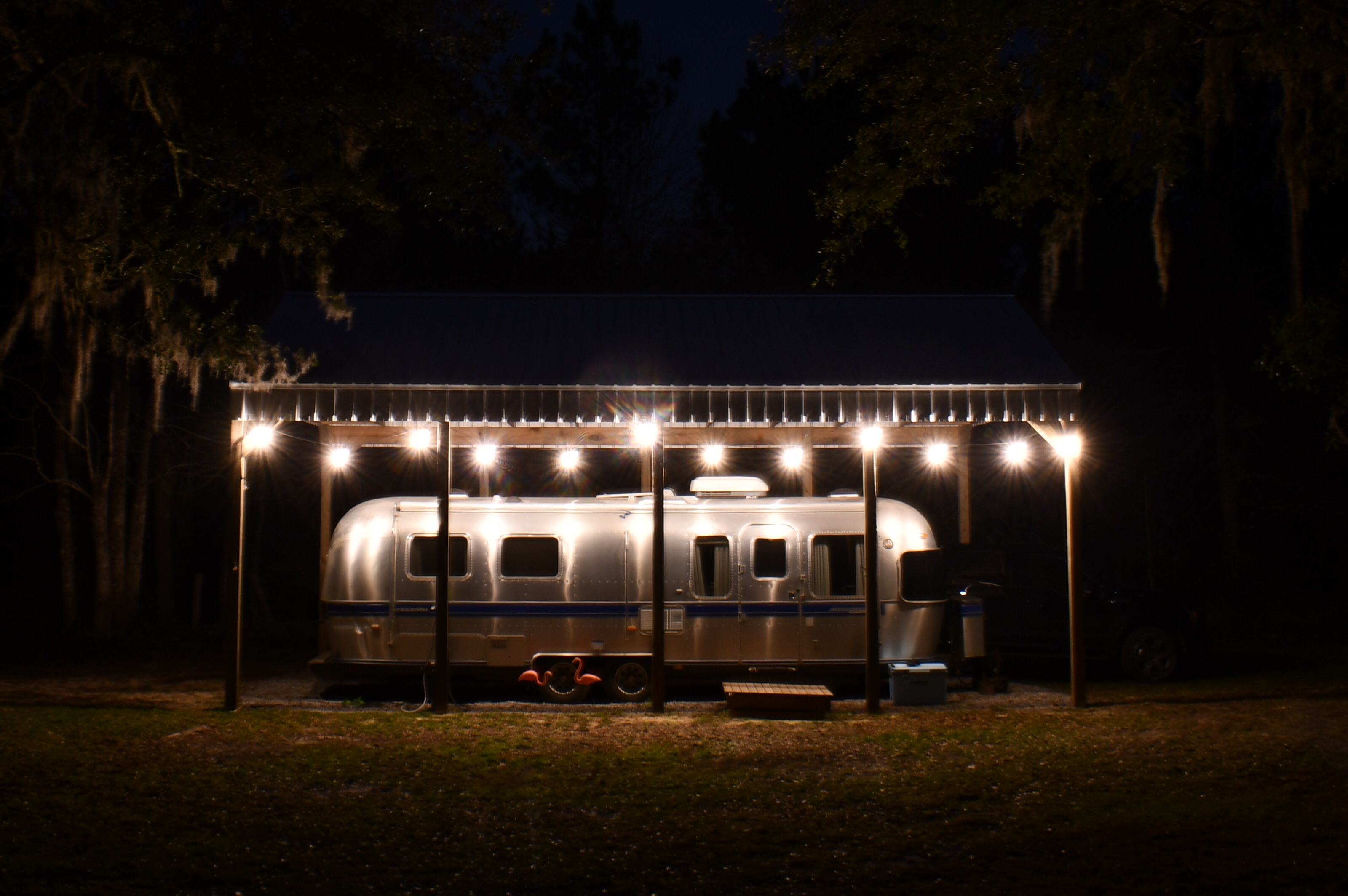 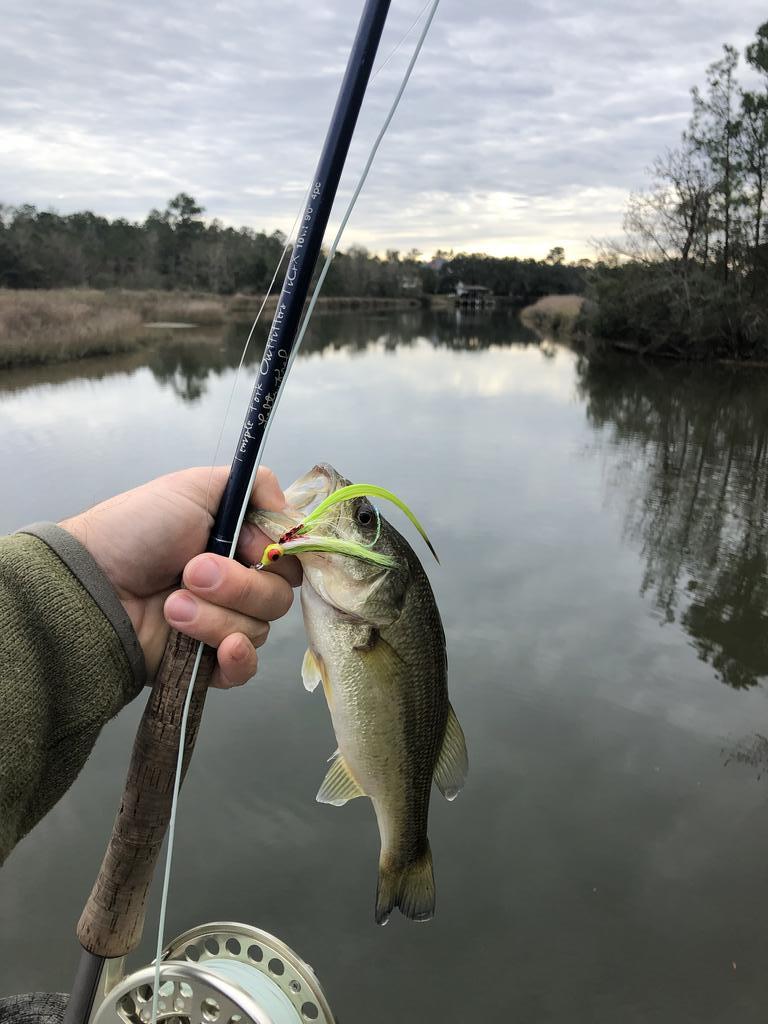 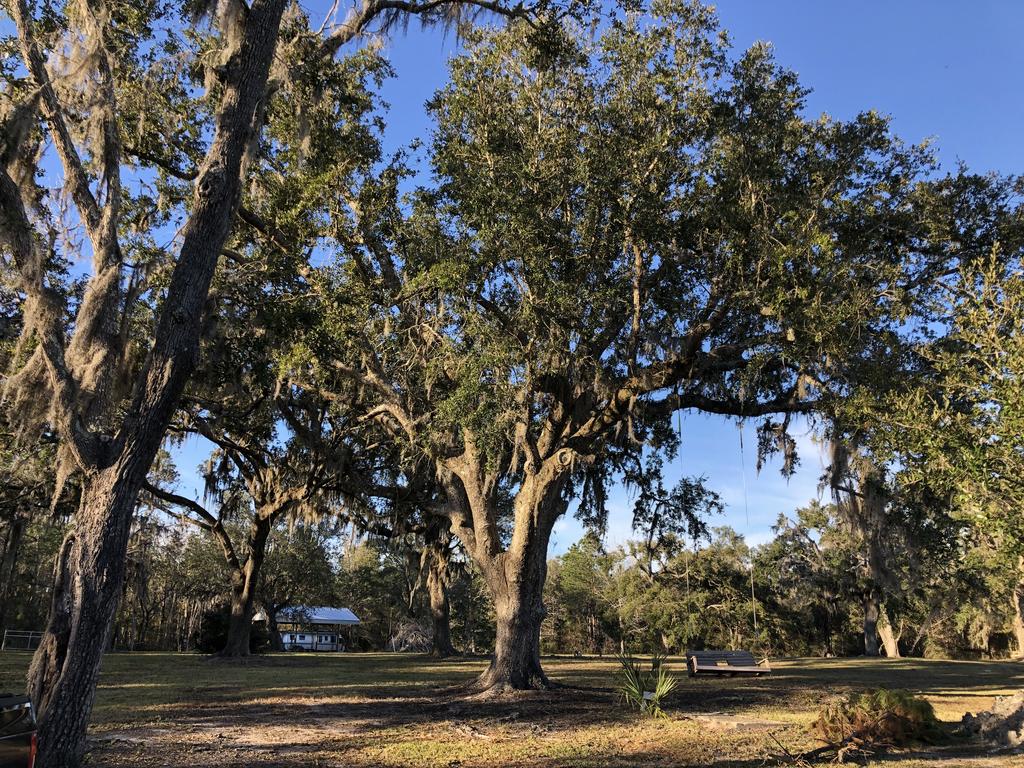 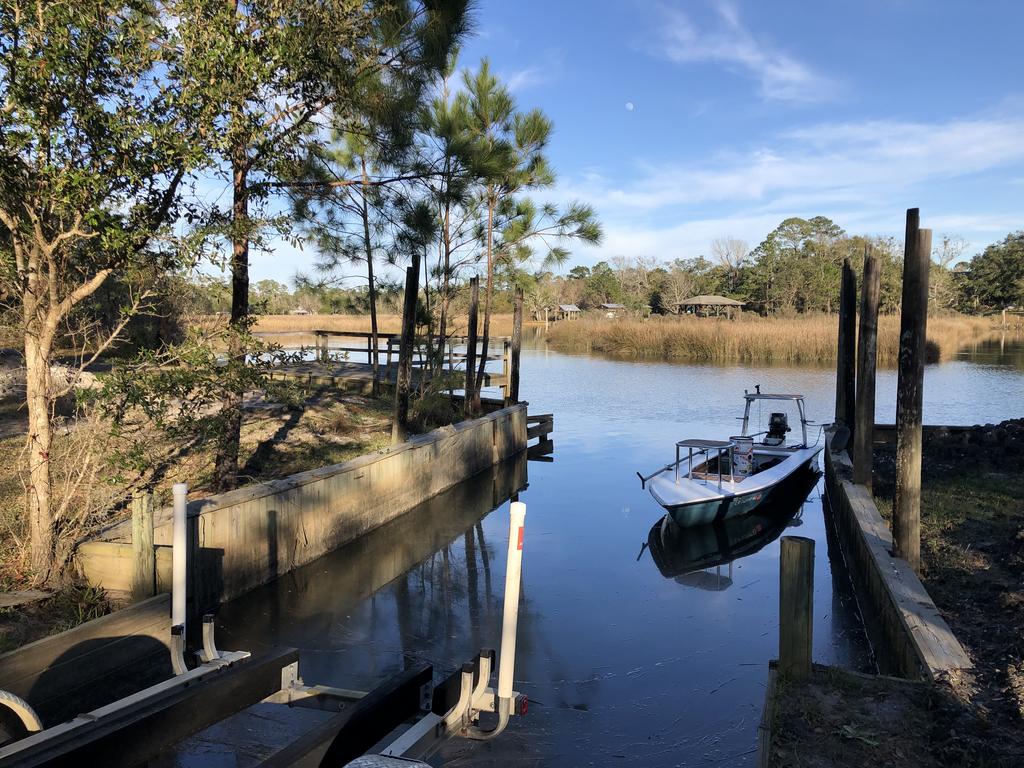 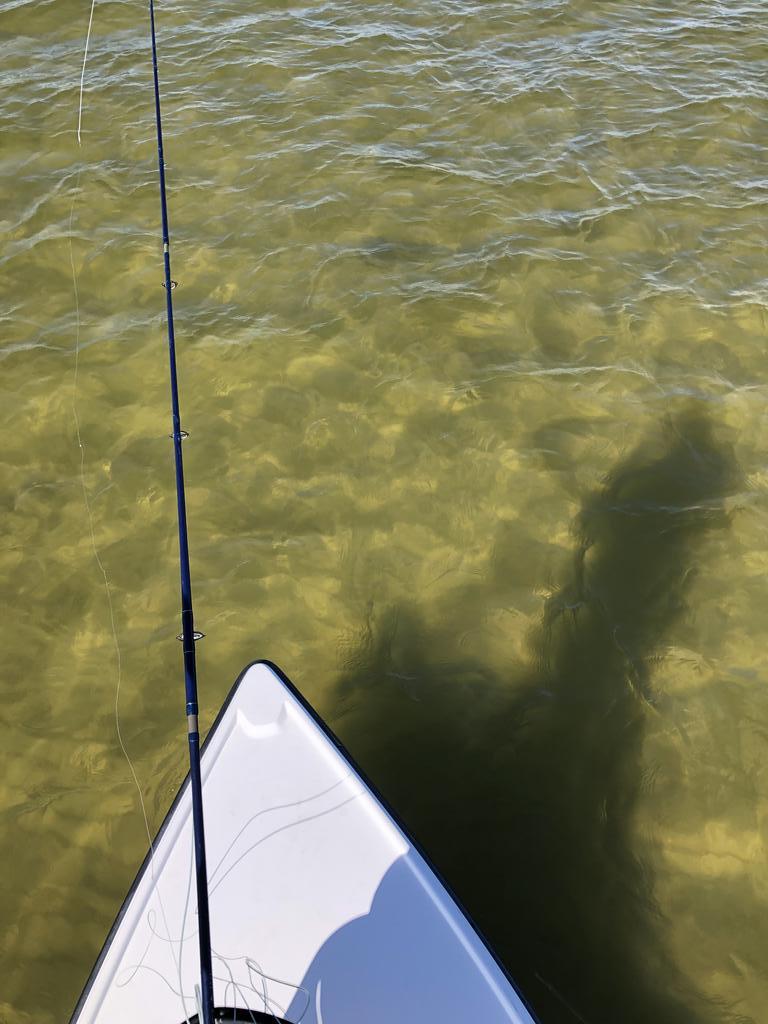 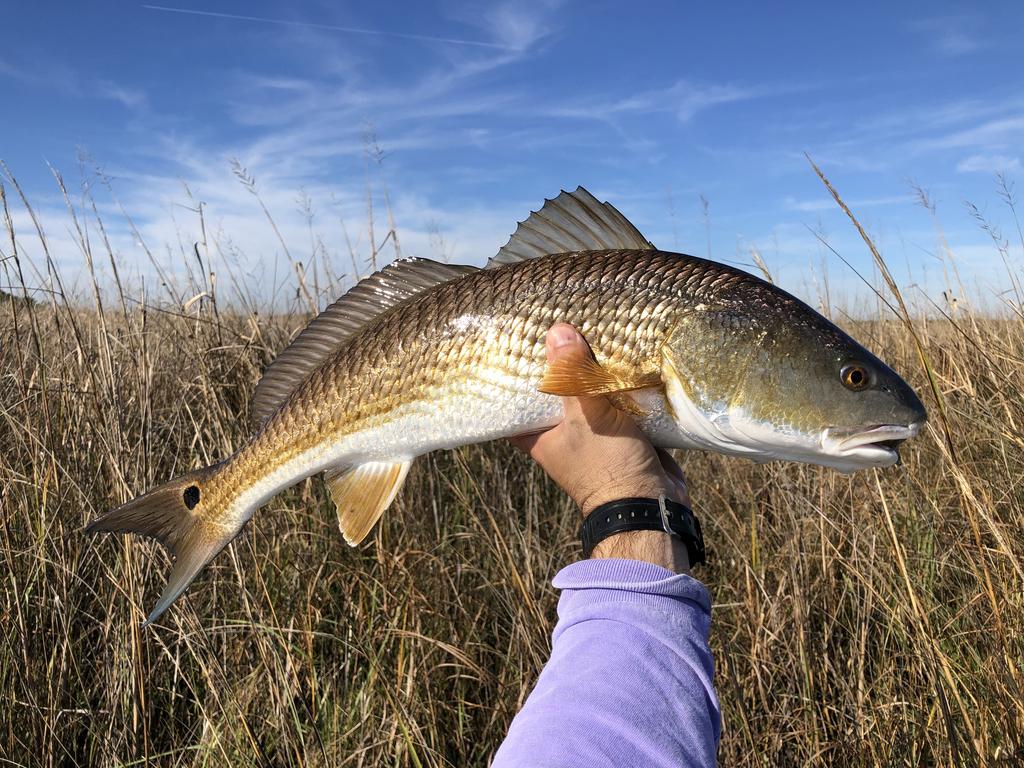 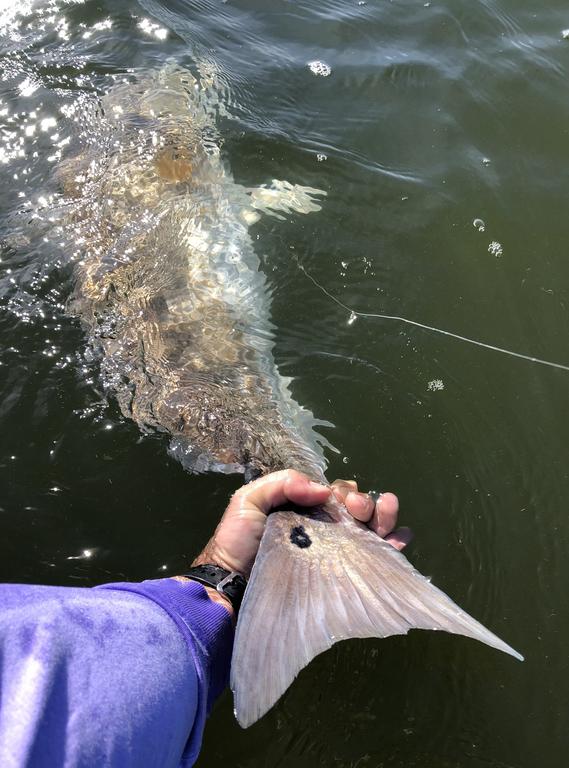 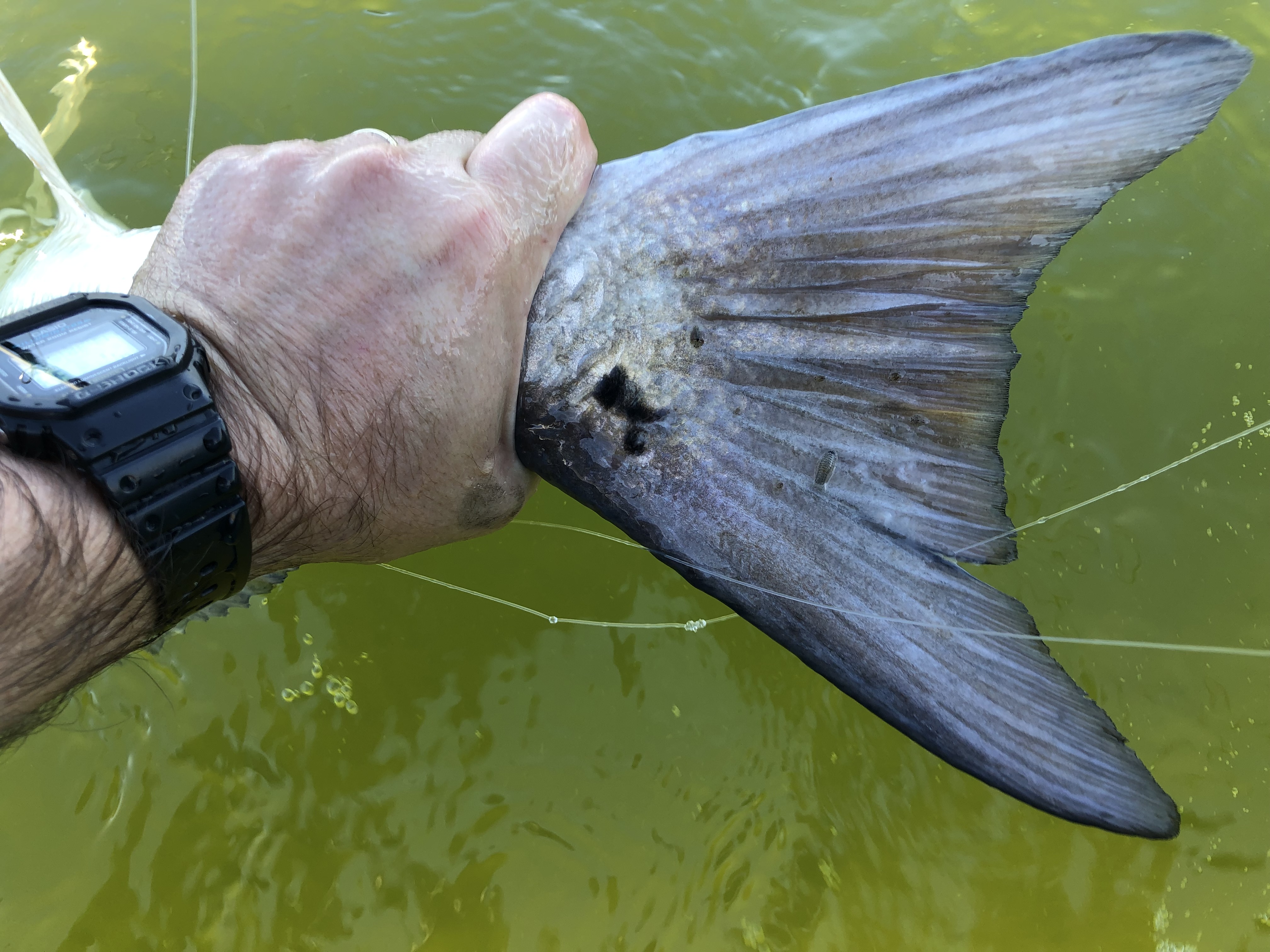 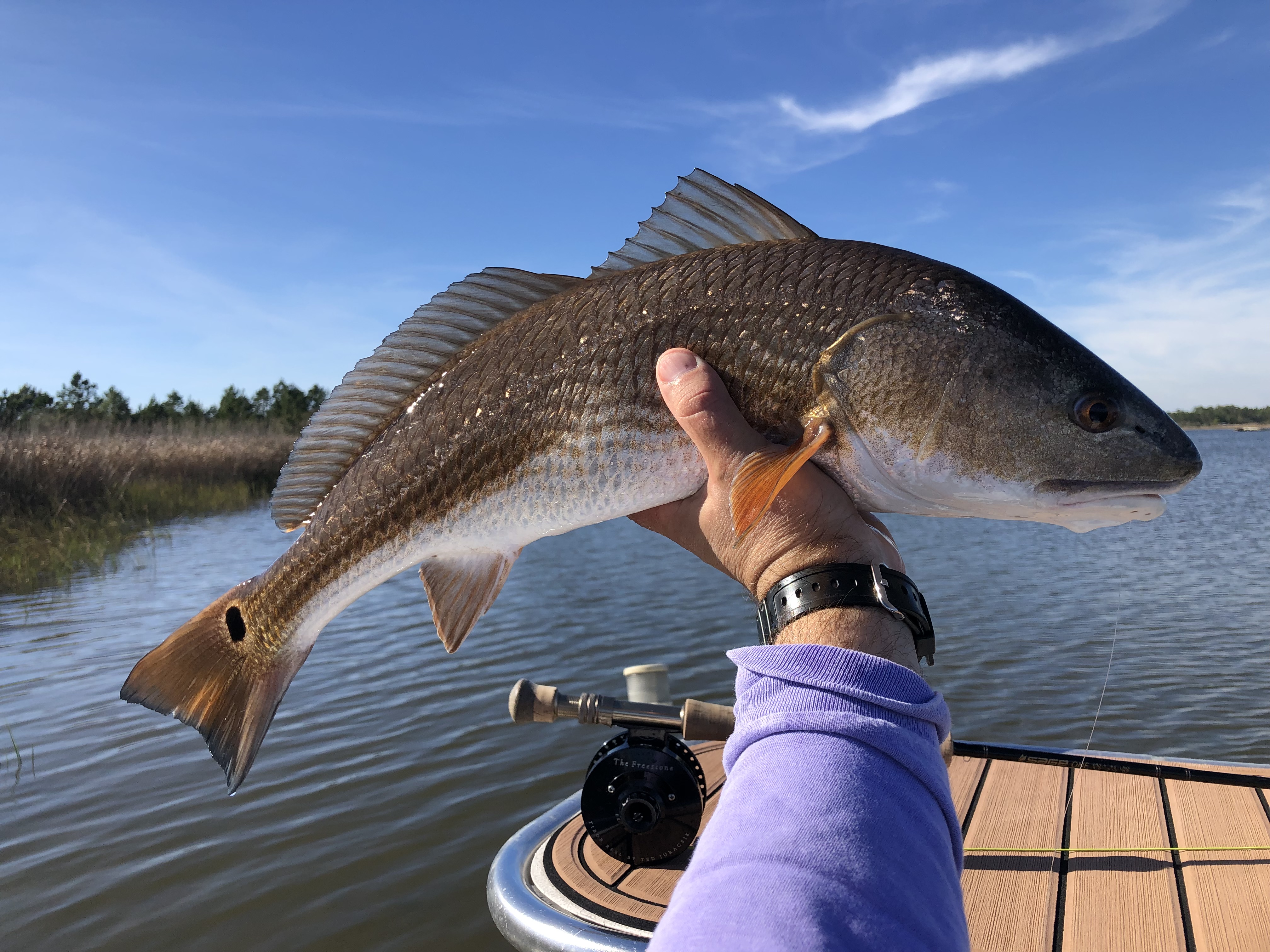 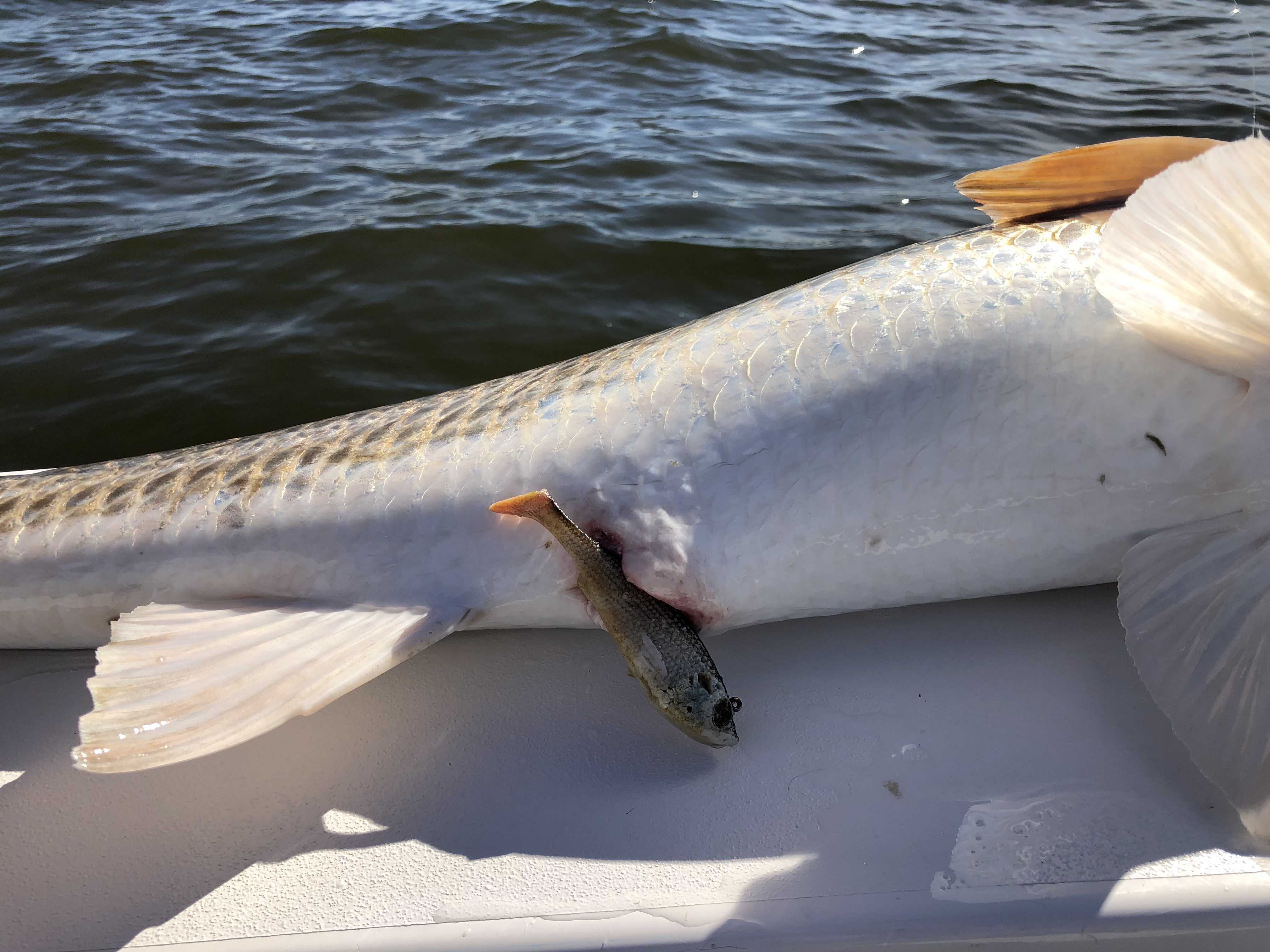 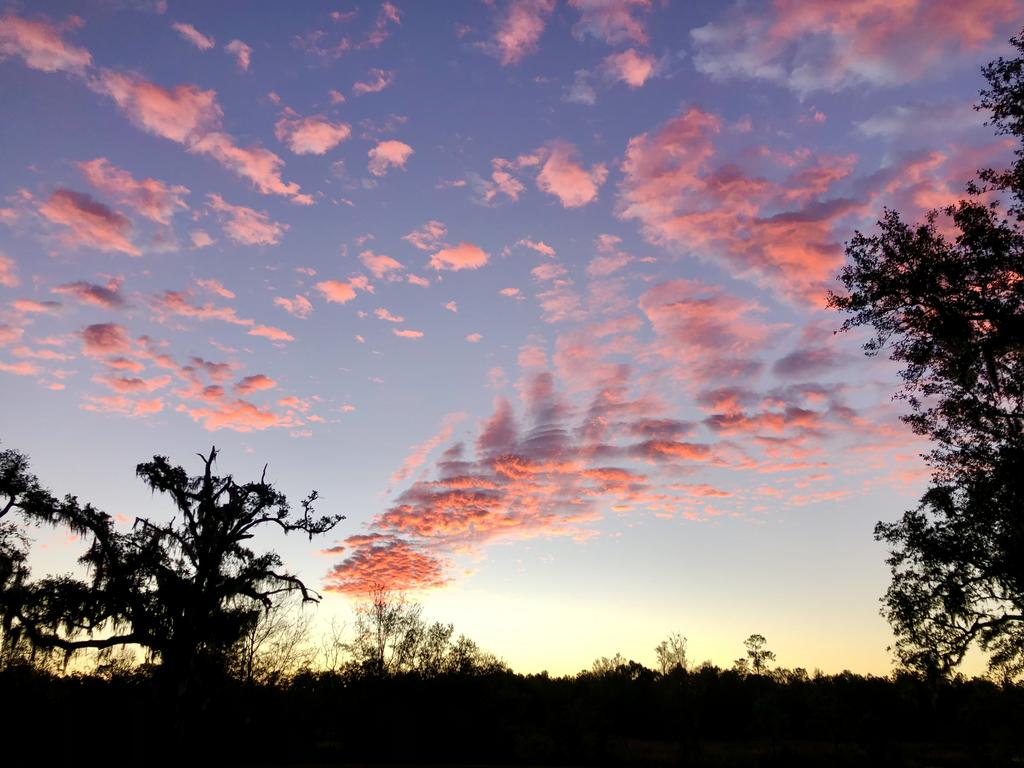 All in the name of Friday and good cheer.
"worst that can happen is a big fat zero and a fine walk out of doors"---Chadroc

Sous vide up some venison confit after the early November hunting trip. 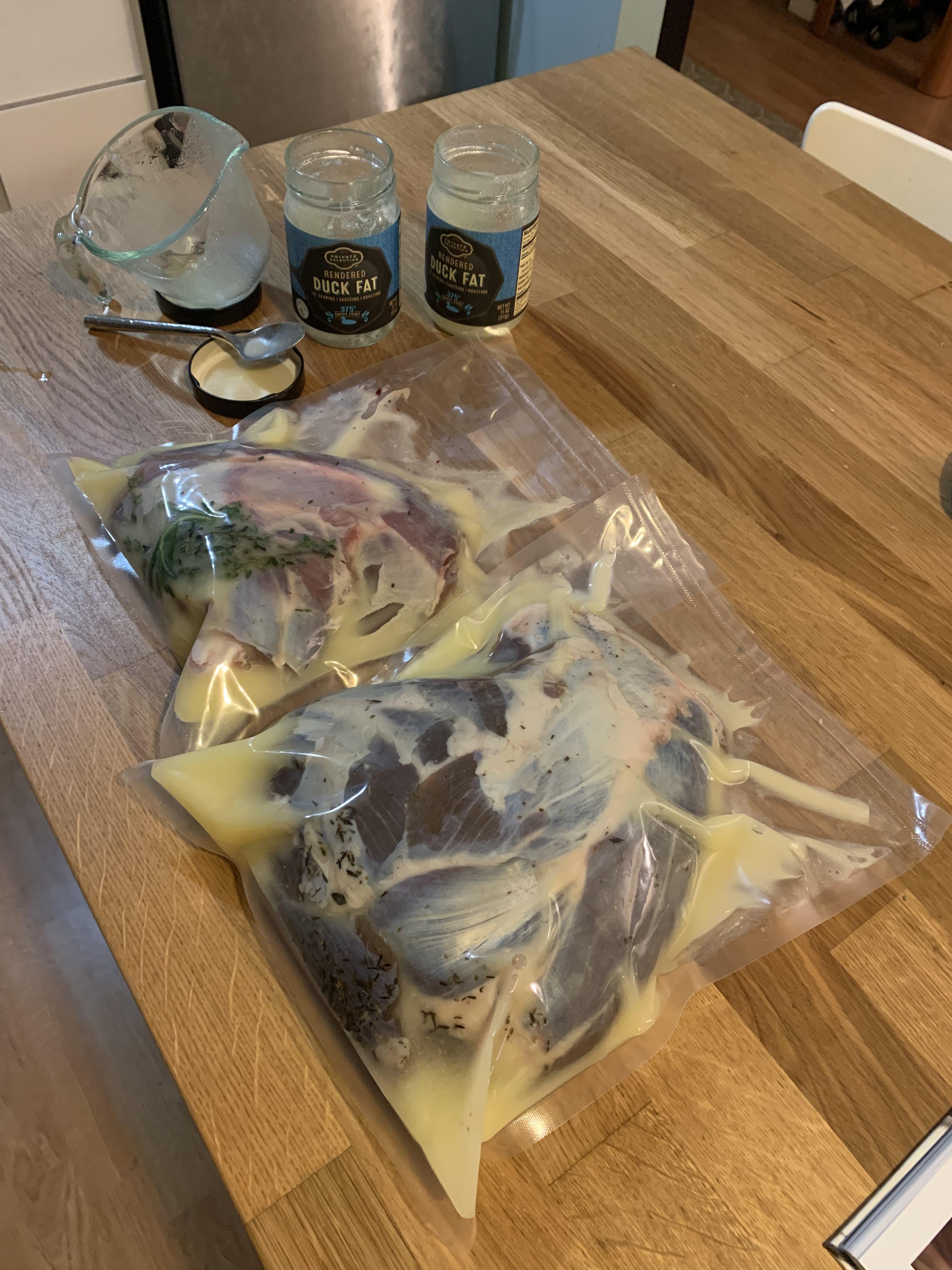 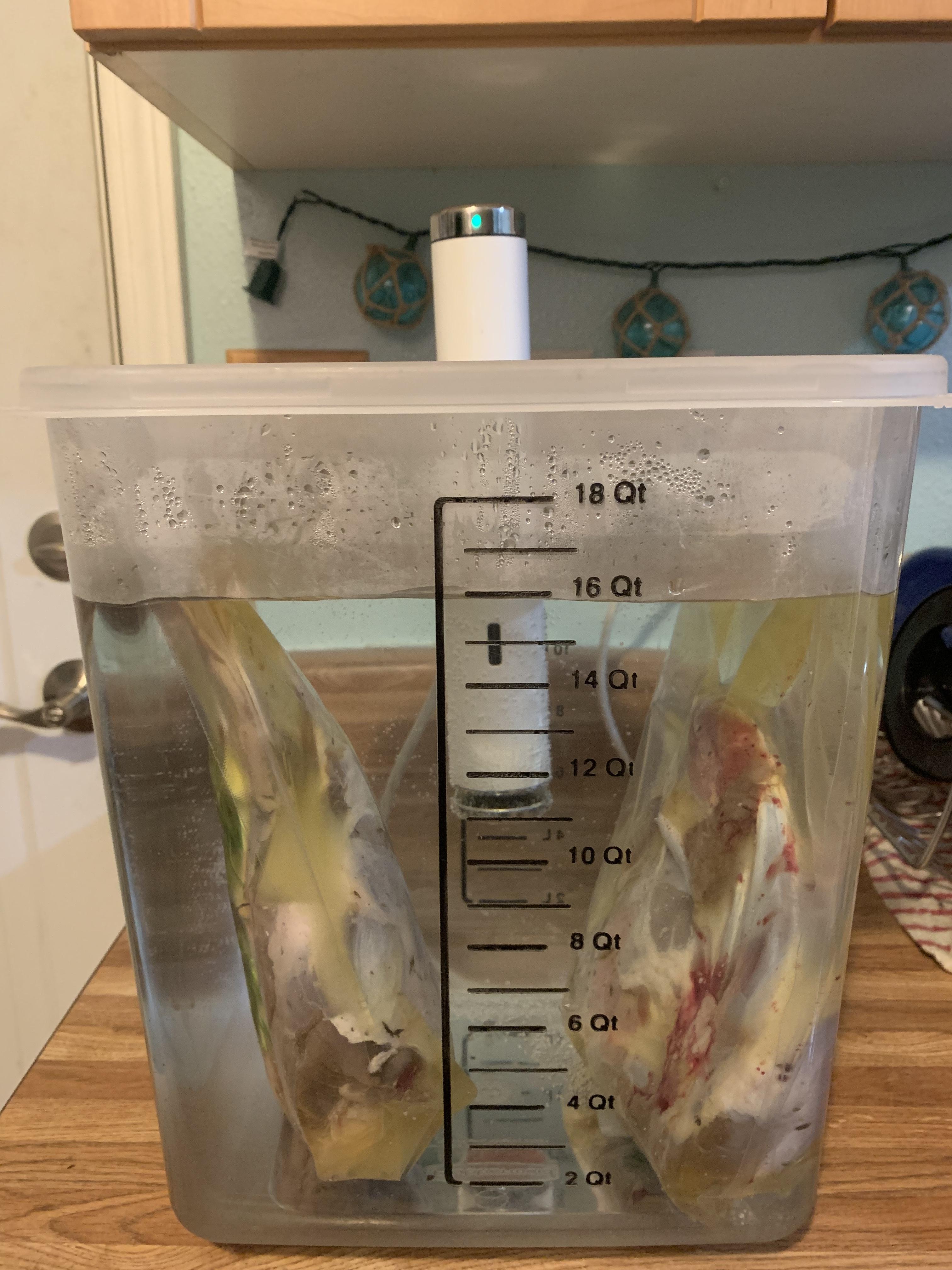 And managed to land a nice king in the middle of November. 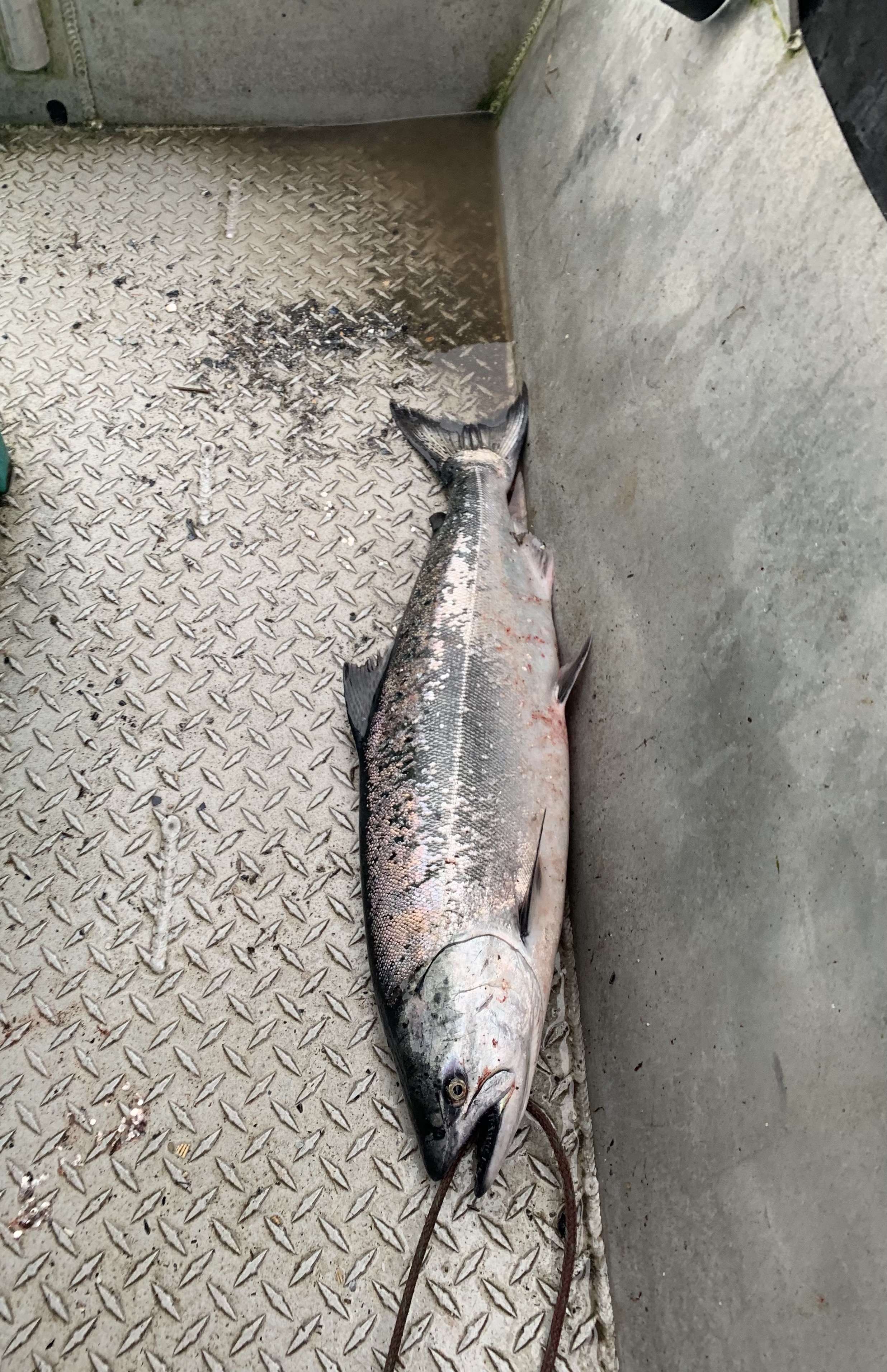 Then December hit, and we started getting non stop snowfall. Xmas came and went, and the snow continued to pile up… With accompanying record setting low temps around -20. I shoveled the roof off over concern of the snow load. Never had to do that before. God damn what a task… 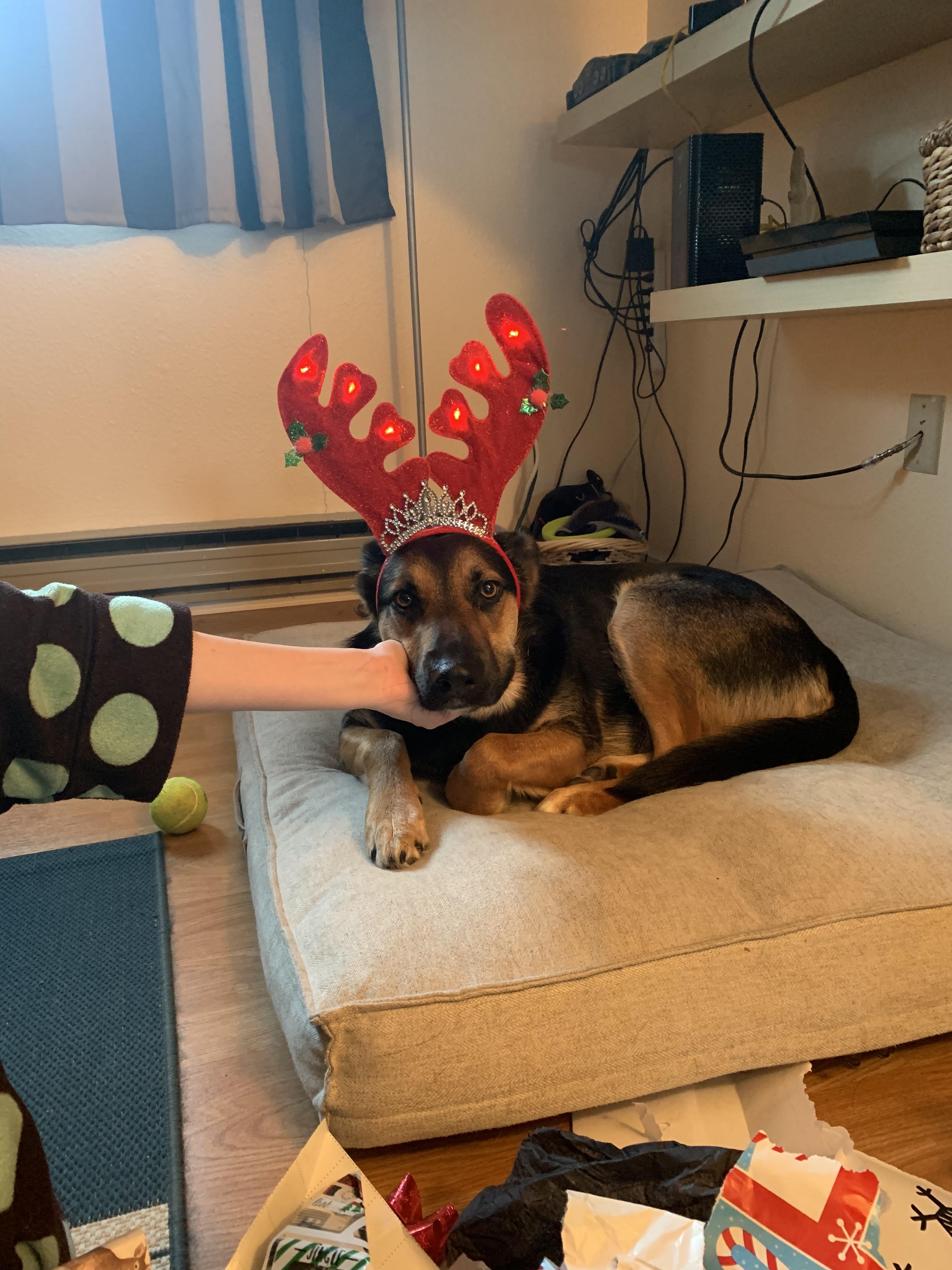 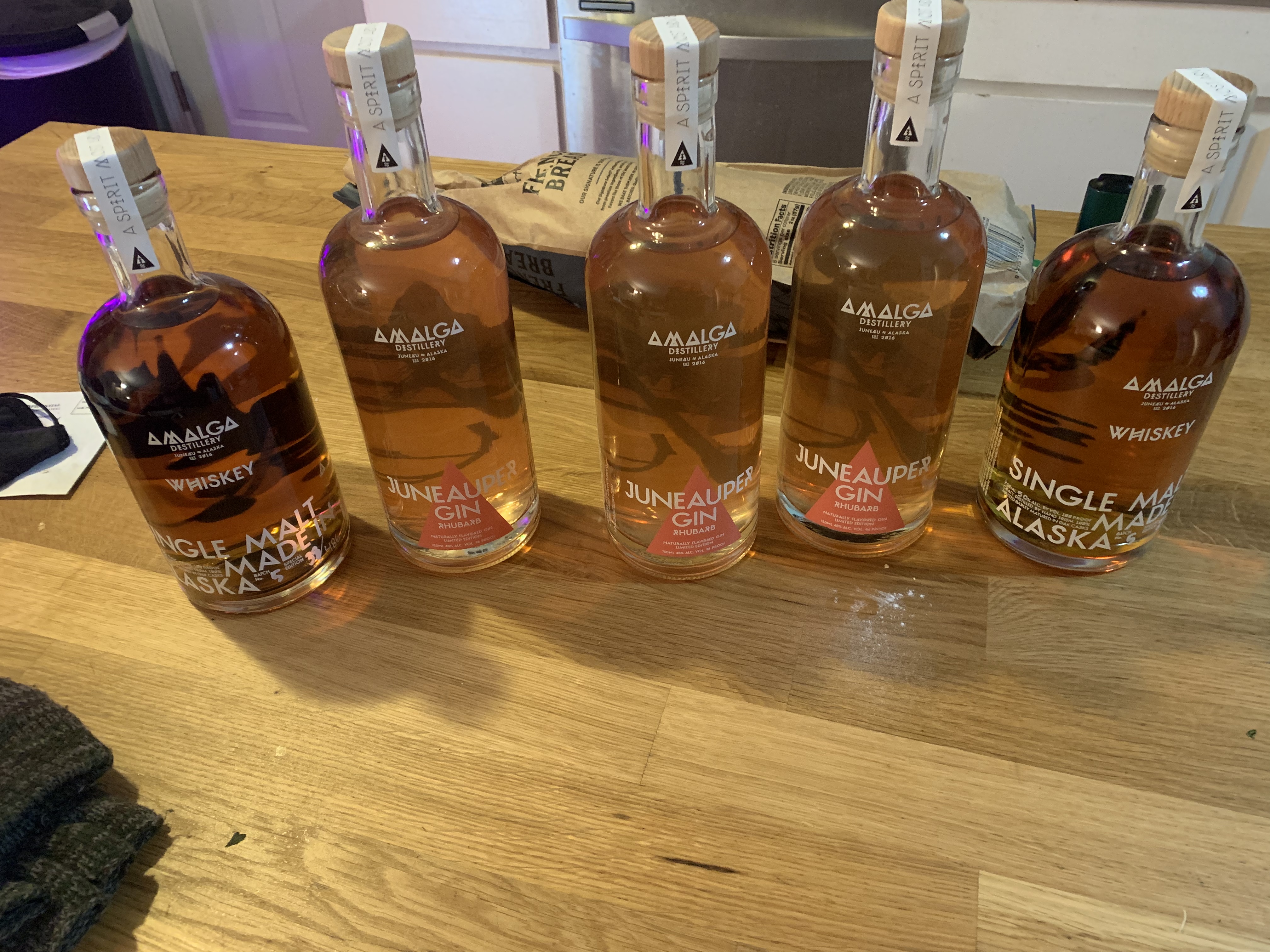 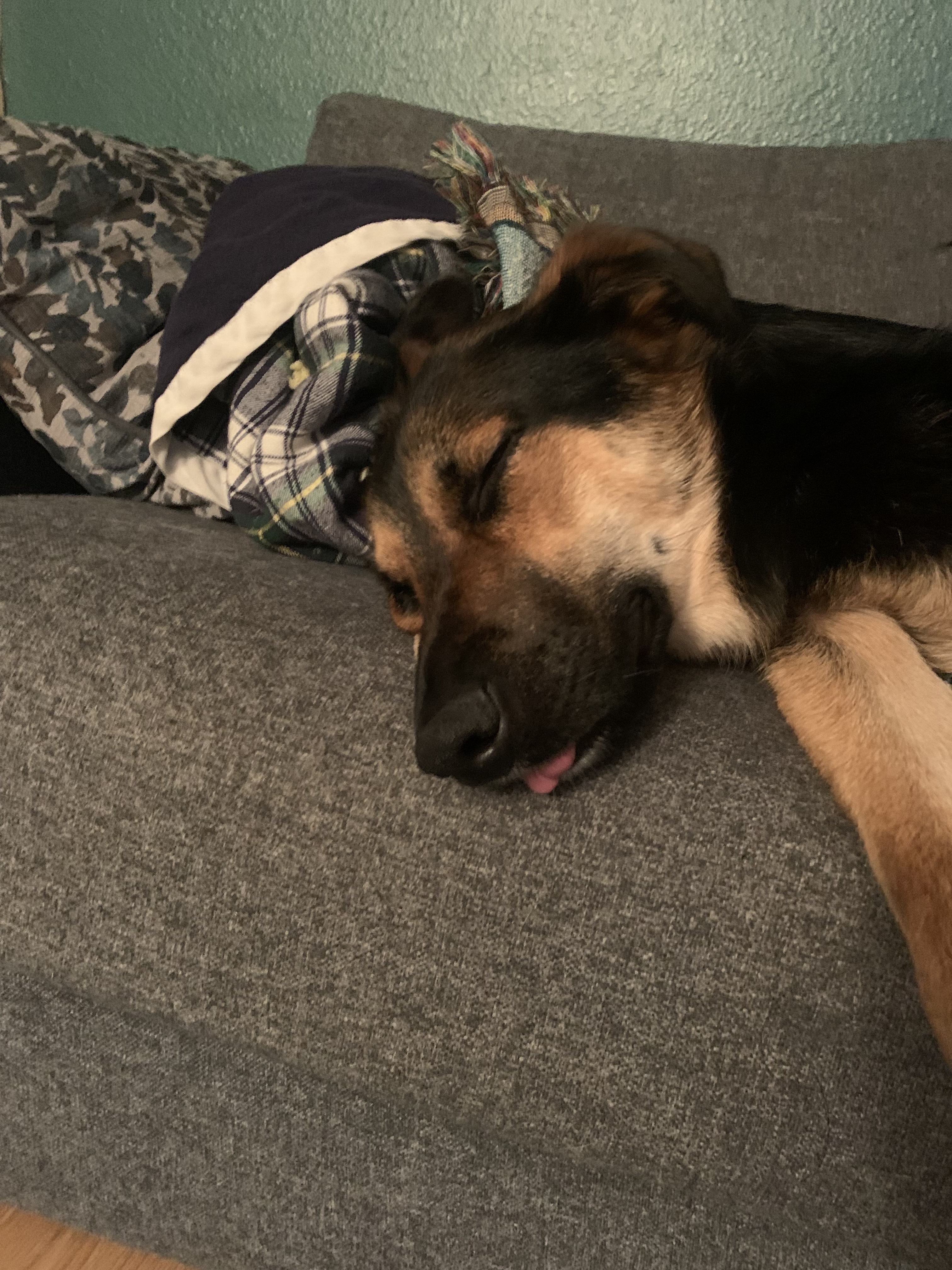 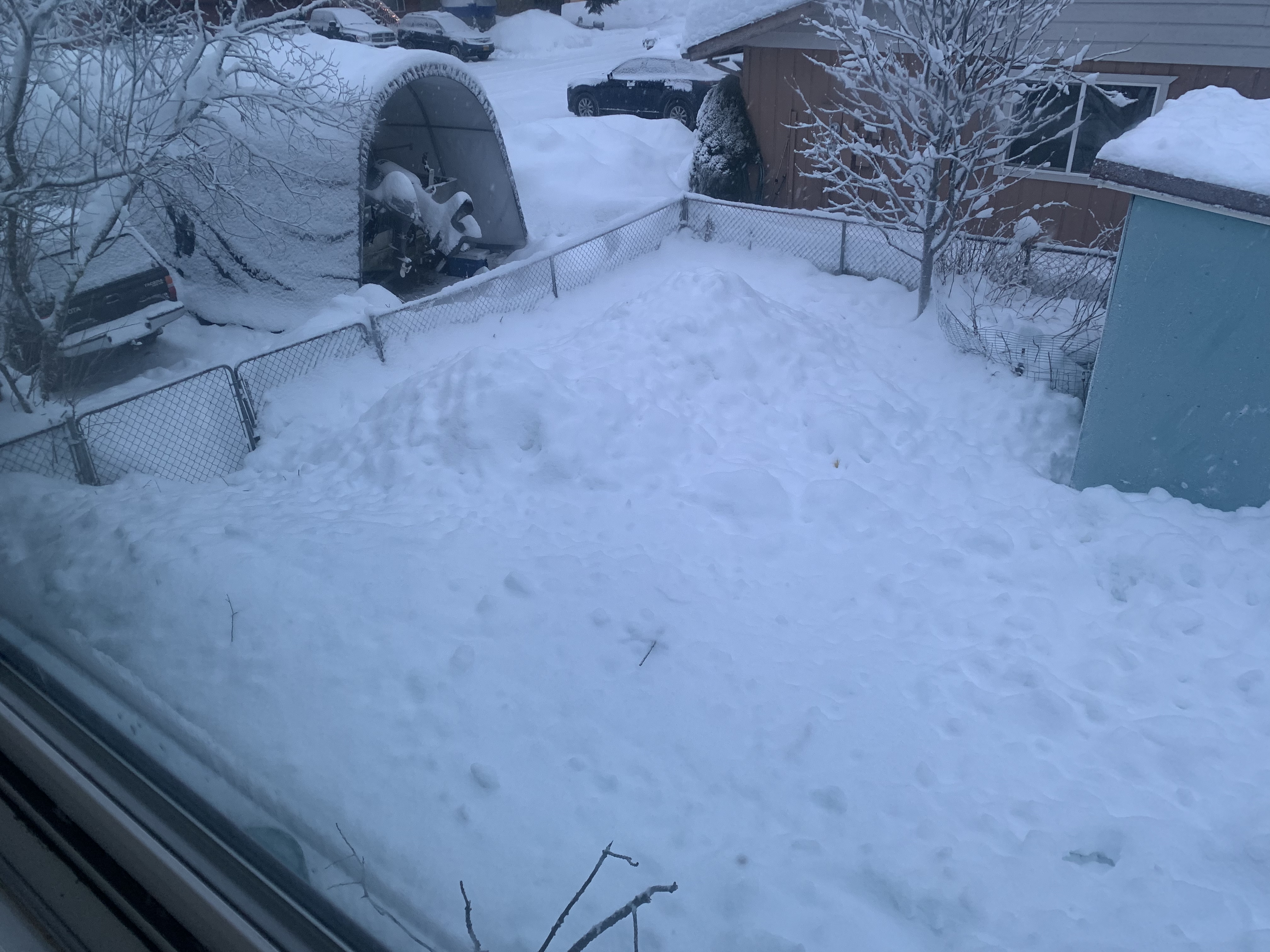 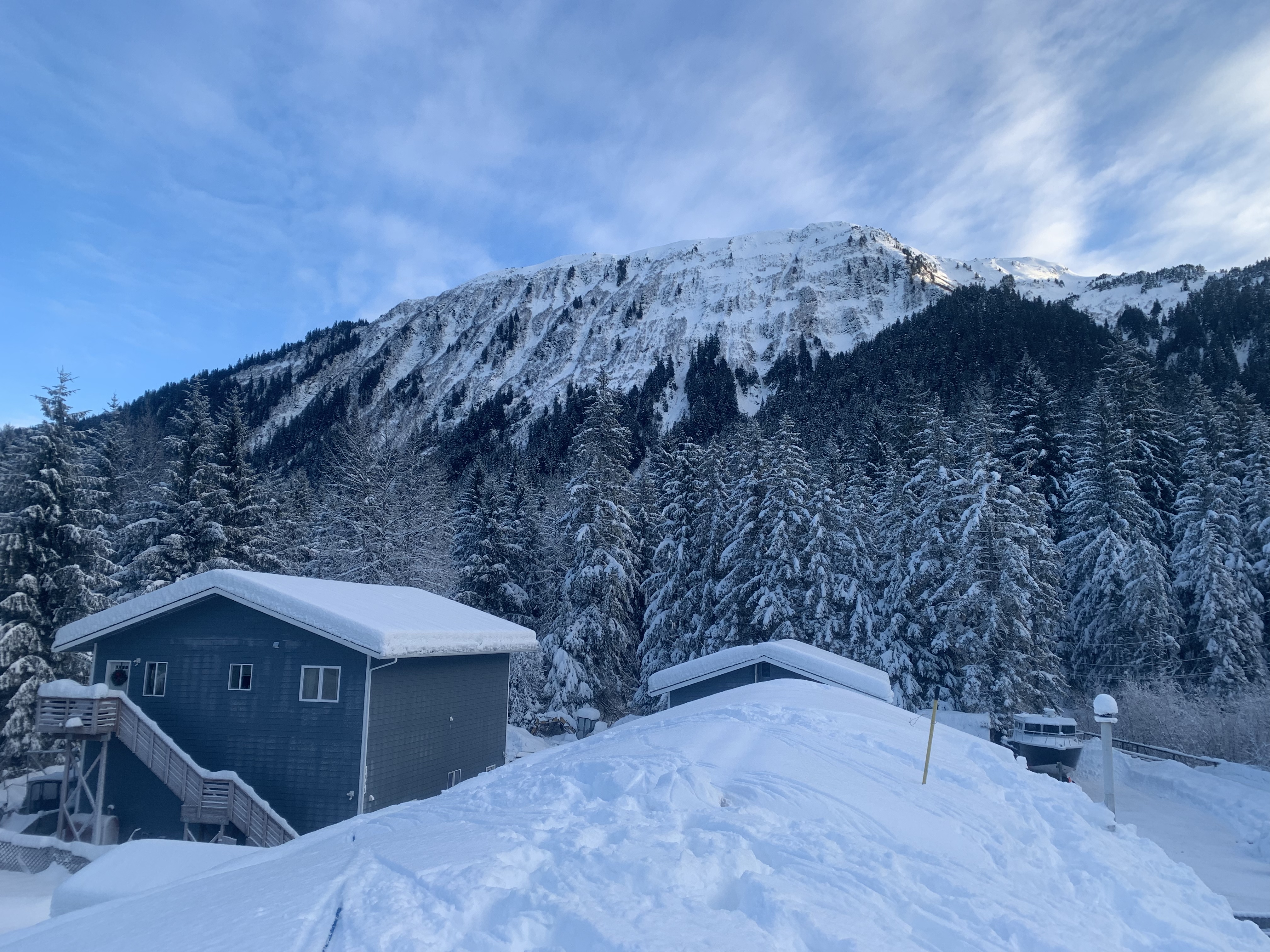 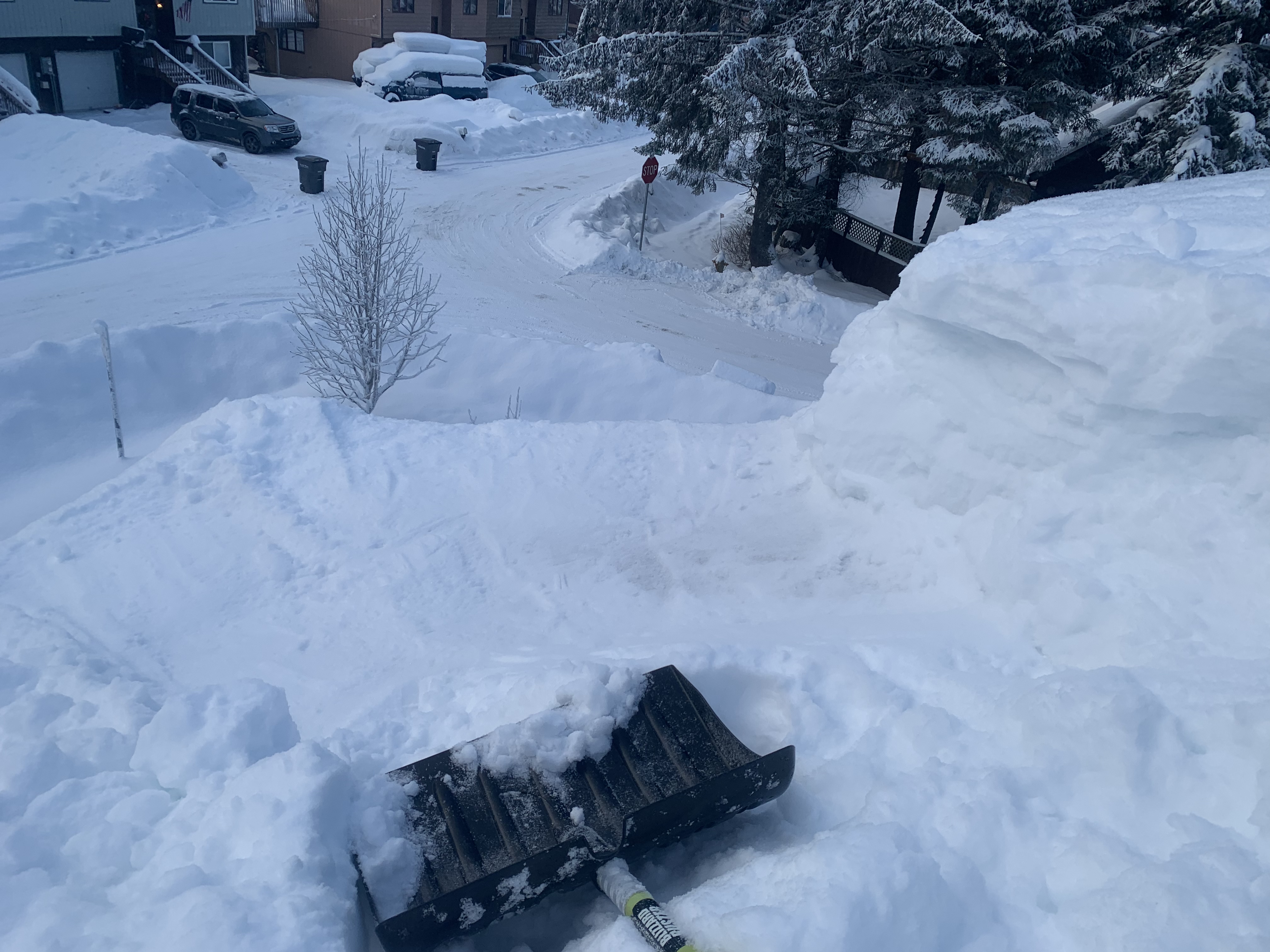 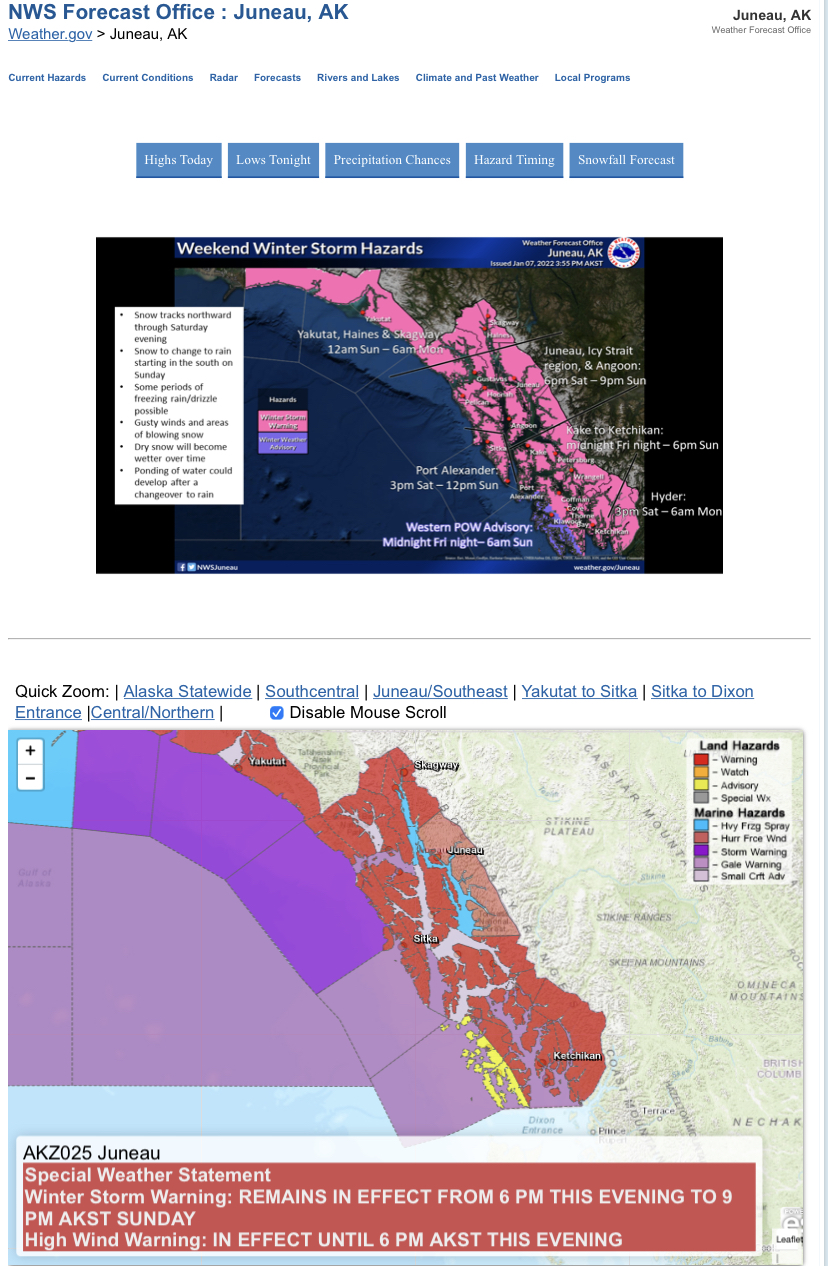 After accumulating several feet of snow, a Pineapple Express from the Pacific slammed us in early January. Warmed up into the low 40s, and in one week, we received about 10 inches of rain. Warehouses in town collapsed under the saturated snow load and Juneau was a sloppy mess. The 2-3 week warm up melted a lot of snow, and I was able to get the skiff back in the water for a day. 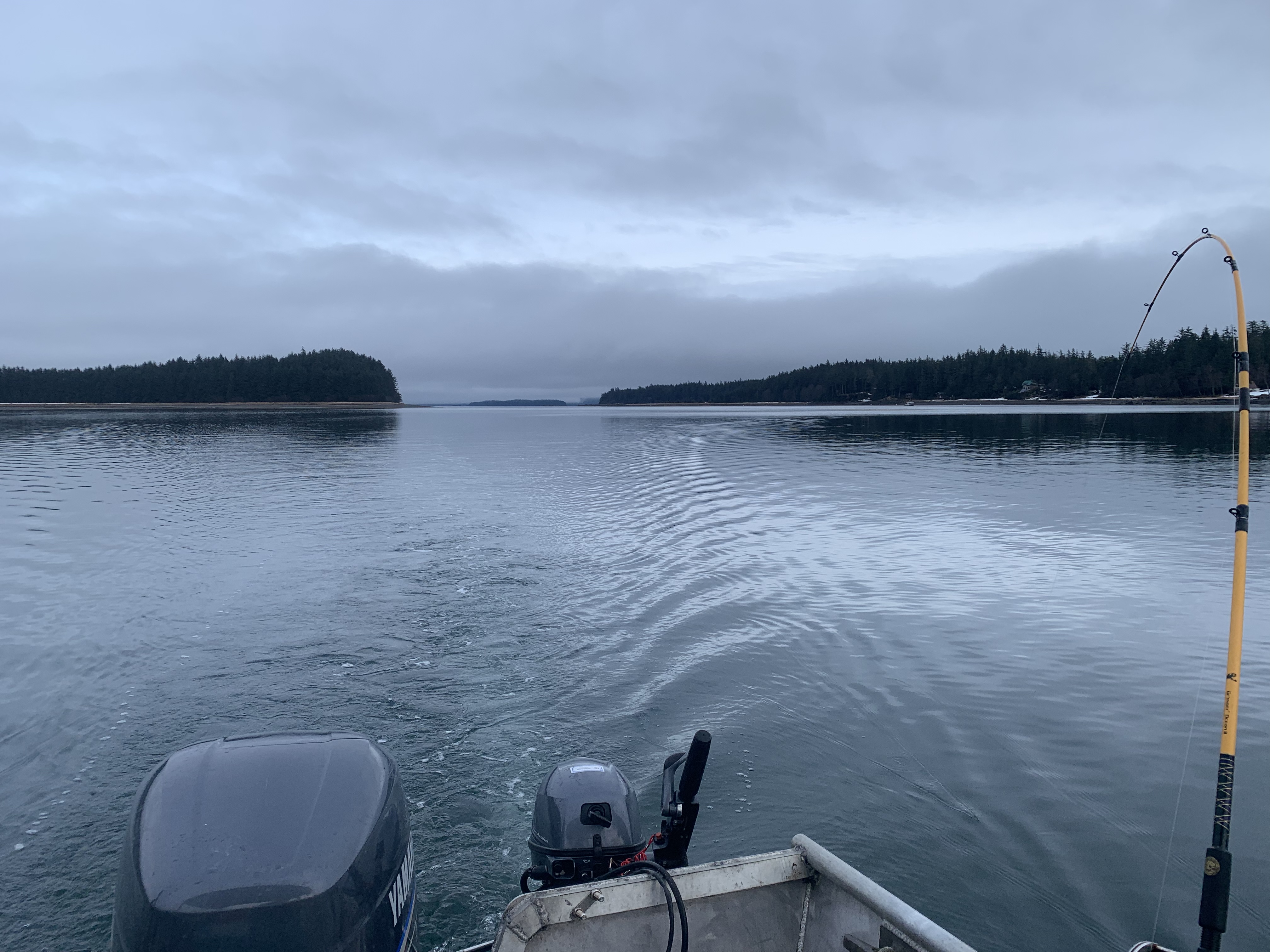 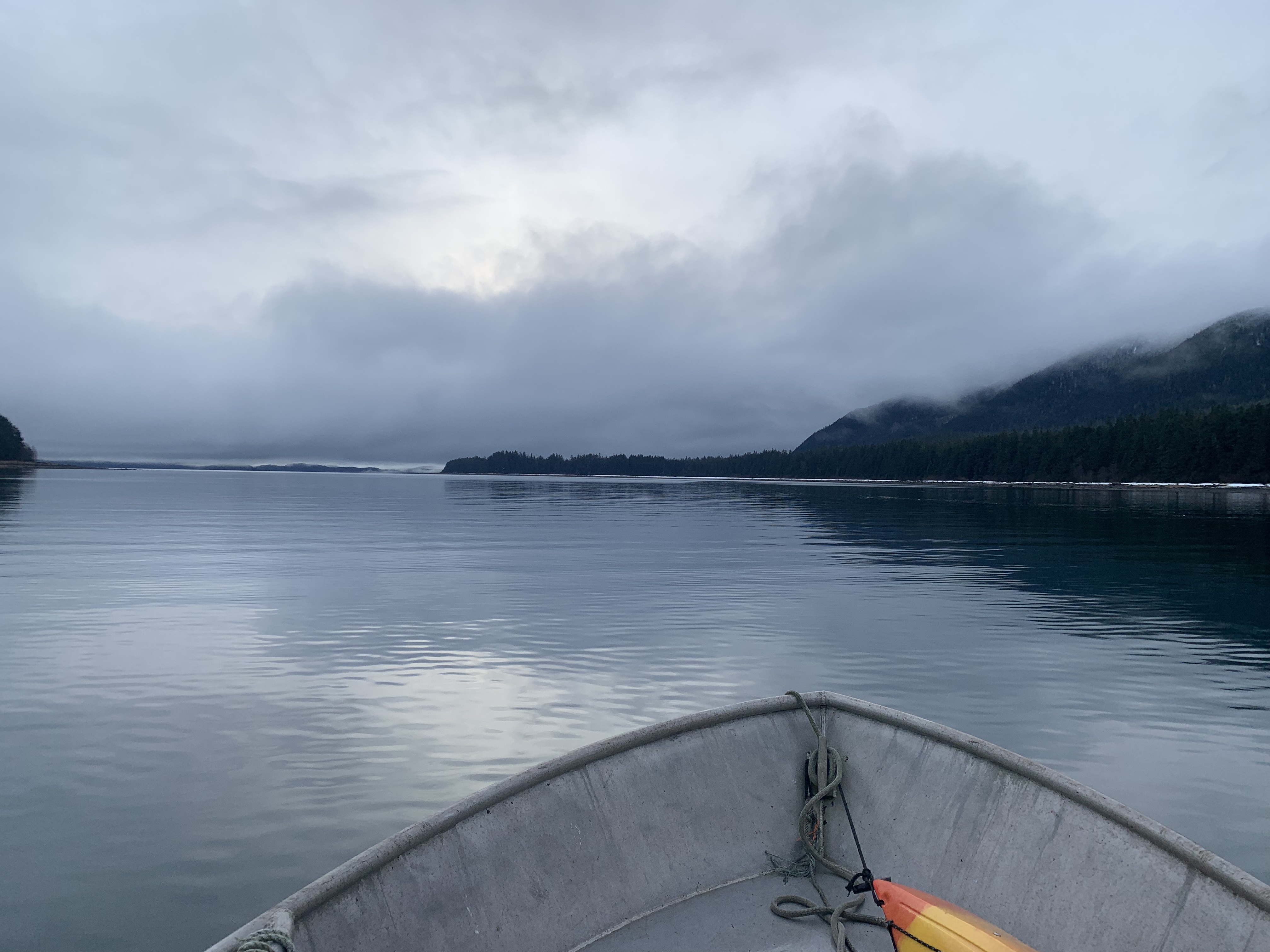 Being at home more with the weather the way it is, I’ve been experimenting with some new pizza recipes, drinking some good wines, and bought myself two badass carbon steel fry pans that I’m excited to try out. 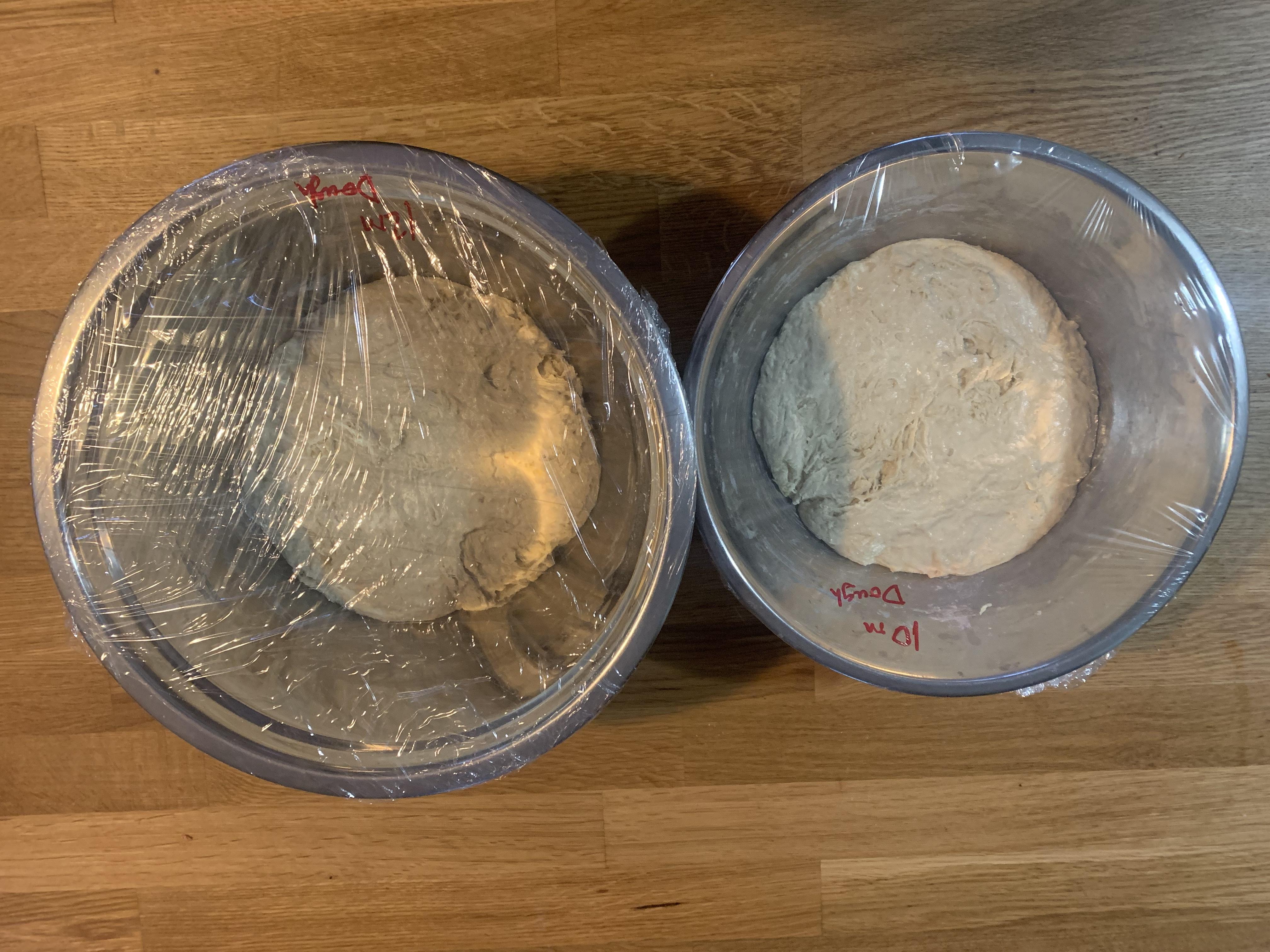 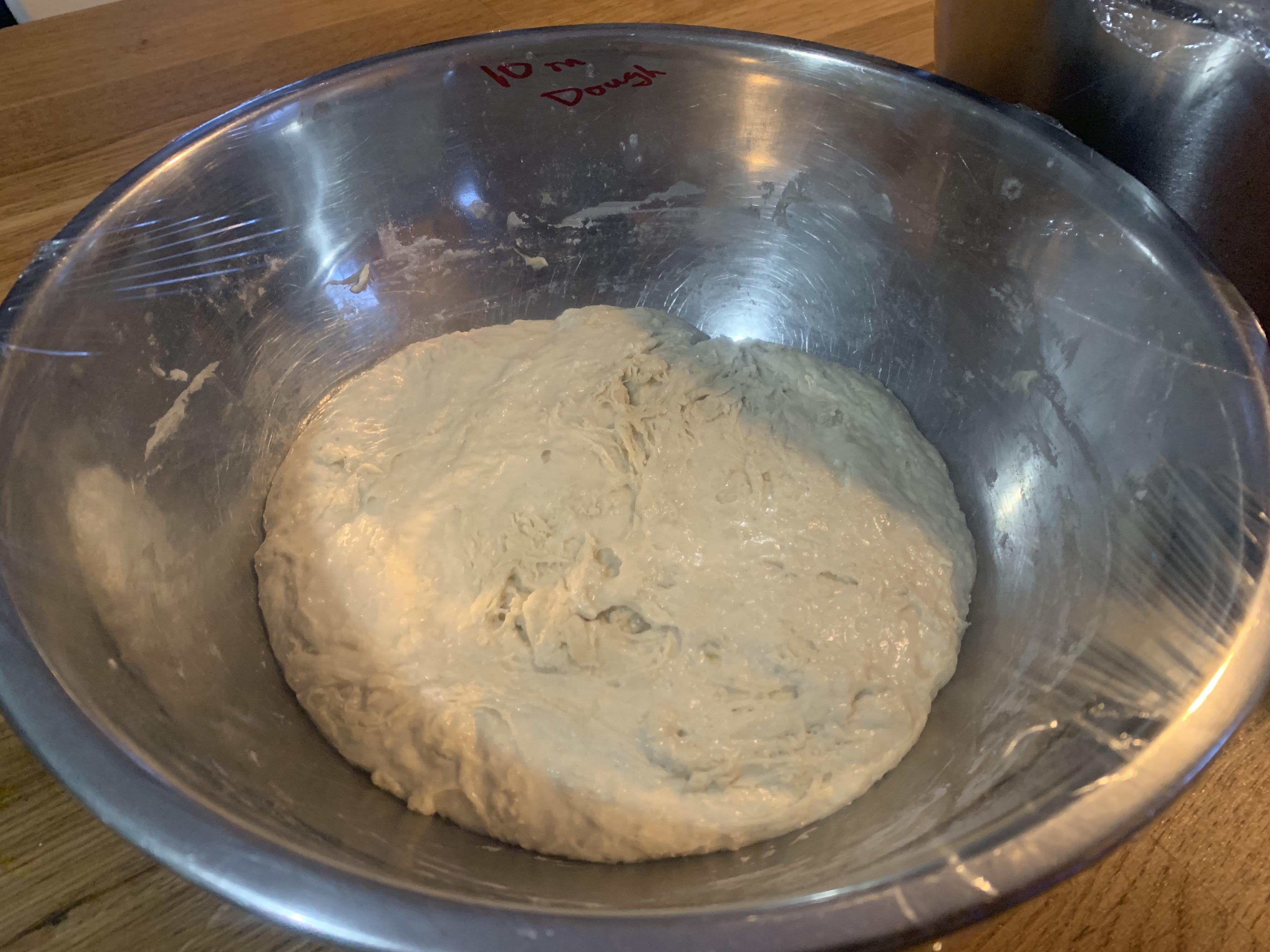 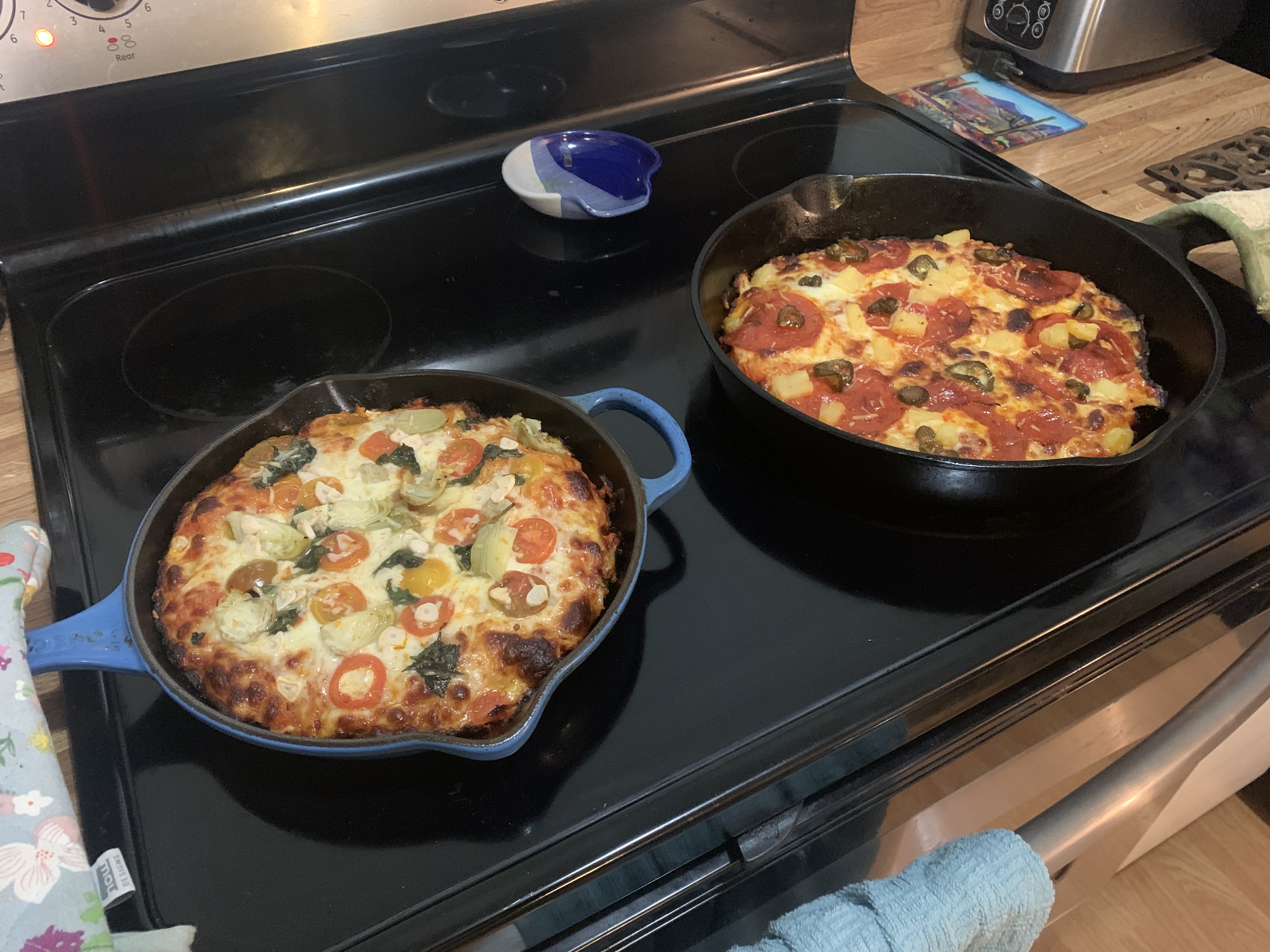 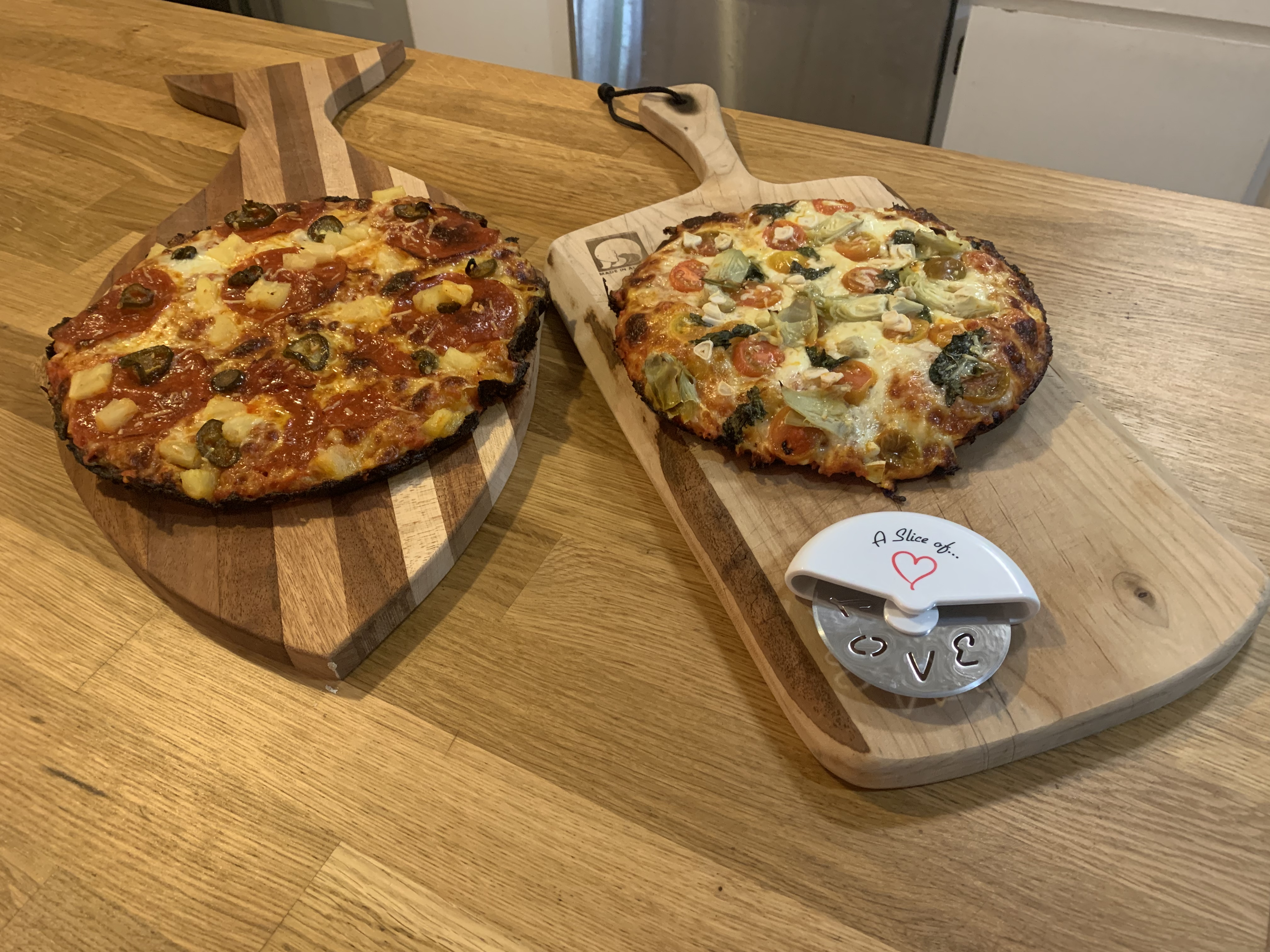 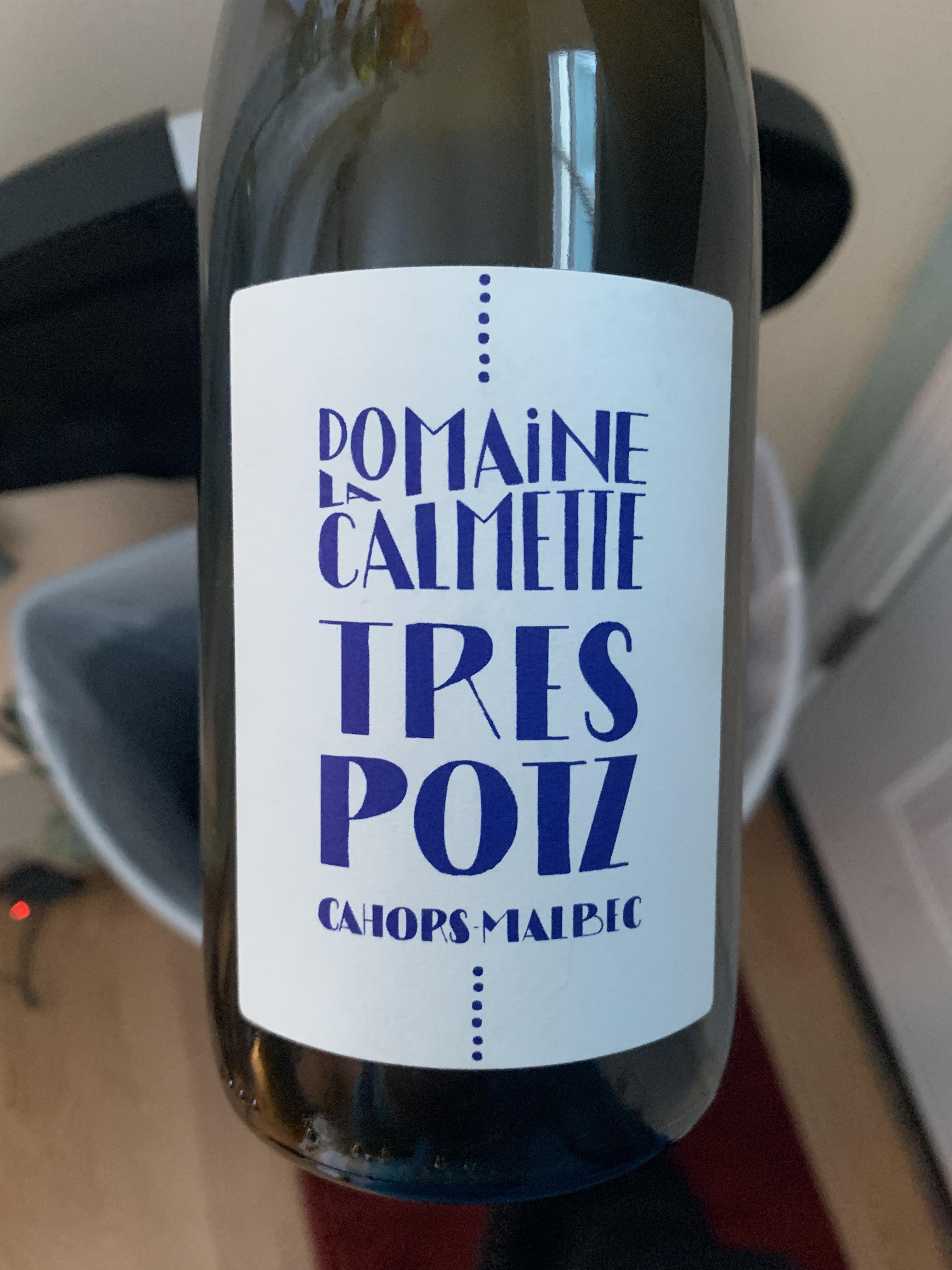 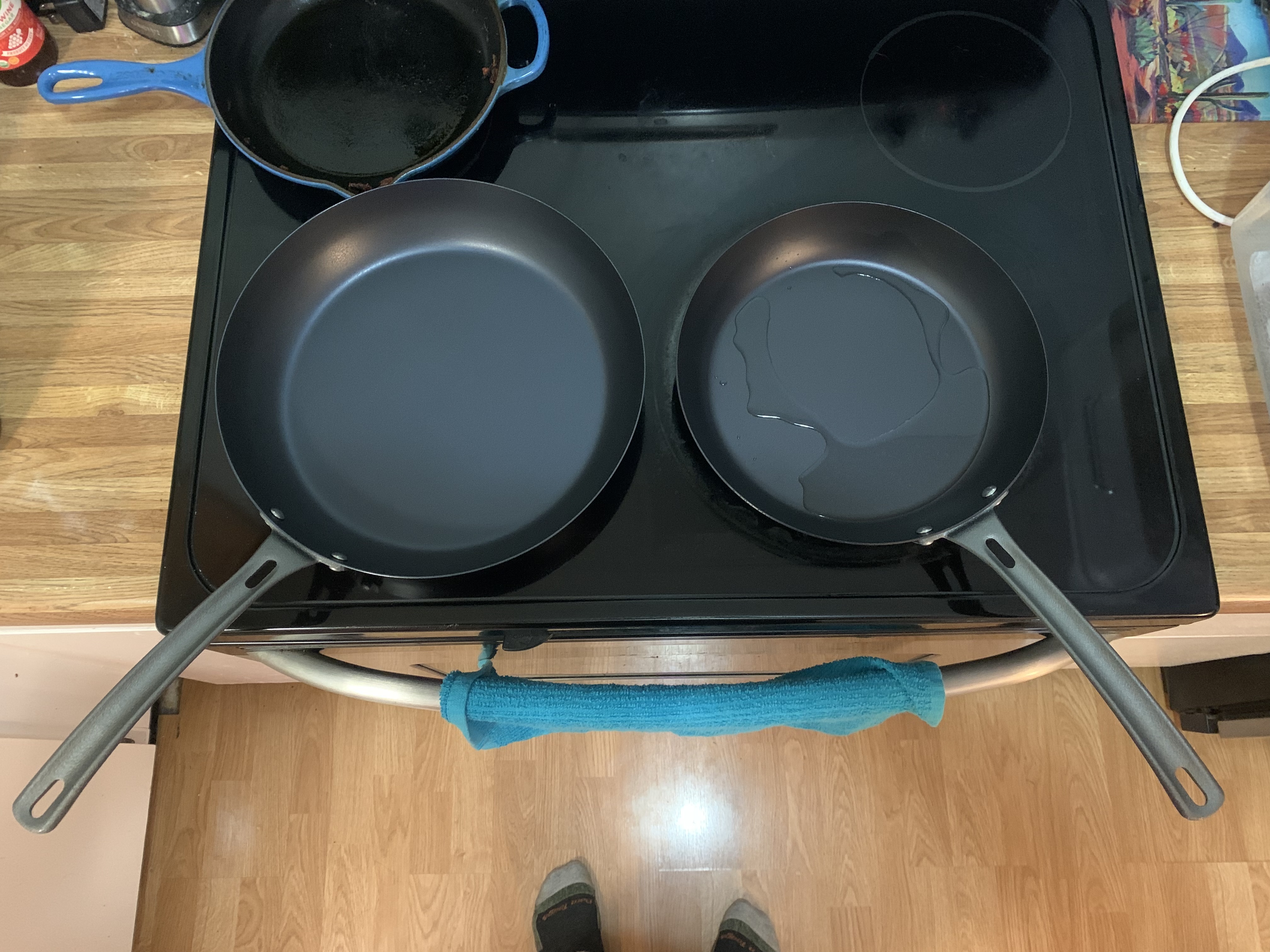 And now we’re back to this bullshit…. May can’t come soon enough. Three more months until we’re chasing steelhead… 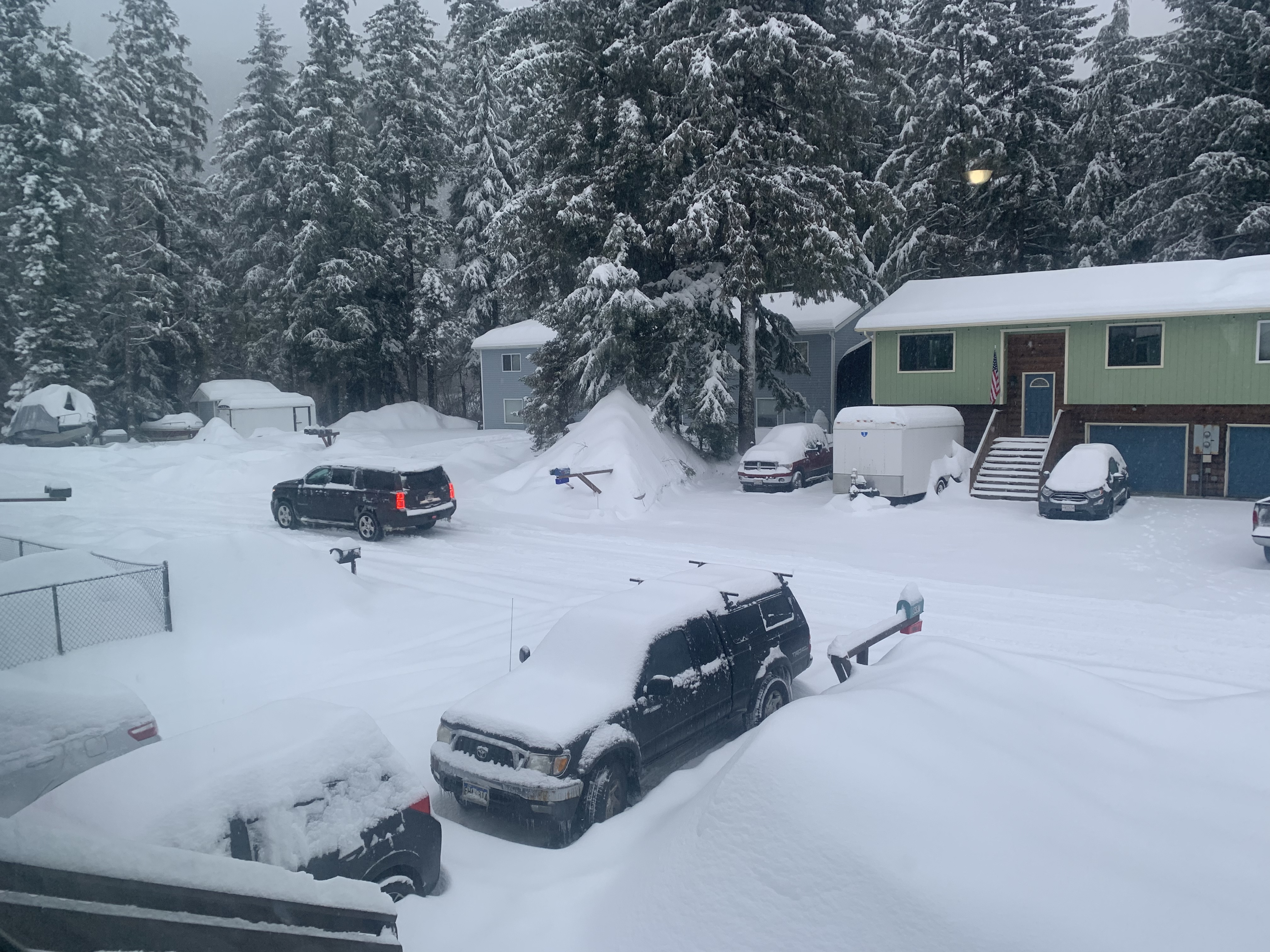 Reply
Return to “General Discussion”
27 May

It was a damn fine steelhead season in Juneau, Ala[…]