I'm diggin the pro staff coozie thing...
You can''t be a real country unless you have a beer and an airline. It helps if you have some kind of a football team, or some nuclear weapons, but at the very least you need a beer. Frank Zappa


It’s a dark 630am and my car is tucked into the corner of the parking lot. It is 30 degrees out so I have my car idling with the heat on, and smoke is spewing out the back muffler. I’ve also a thermos of hot coffee in one hand, my phone with the USGS flows in the other. The guys on the radio are talking about the World Series in the background but I’m barely paying attention. I’m already wearing waders, which are still wet from yesterday, and I now have two different boots on after blowing out a pair a few days ago.

The river I’m fishing is a popular one. It’s one of the largest rivers in the Midwest and it happens to turn into about 2 miles of beautiful long casting swing water right through the middle of the city. There’s several factors that keep most swing fisherman away. One being the obvious; it’s in the middle of the city. You hear cars, construction, and see jet boats blazing up stream. It’s easy to have a ‘I’m too good for this’ attitude and I don’t blame people for having it. Another factor is that due to dredging several years back the river claims a life just about every year because of sudden drop offs that aren’t always obvious on the waters surface. You step in one and you’ve gone from 3 to 10 feet deep with 3-5000 cfs pushing you downstream. I’ve been fishing this river for just over 10 years now and have spent a few summers wet wading with a buddy figuring out all our wade lines. We have maps drawn out on where to walk, where fish eat, and exactly what tips to use given certain flows.

I find a weird since of solitude on this river. Many turn their nose up, and many are overwhelmed by all the water. But it’s the one place where I live where you can fish a full Spey, cast long, and be in the zone your entire swing.

I’m working my way down my second spot. A run we call ‘Bedford’s’ after a famed old spin fisherman who I use to watch wade the river and memorize his lines. There’s one place a fish will eat a swung fly here, and its right off the current break at the tail end of the run. There’s two rocks and the fish will be behind, and on the inside seam of the second one. This isn’t a street, or an address, this is a mailbox. A mailbox of chrome thunder that’s usually holding a mean animal. My fly passes behind the first rock, and just before it gets to the second I take a small step into the run and feel my line loose a bit of tension. I envision the materials on my scandi tube expanding out due to the lack of tension, then feel the current take my fly back into a slim flashy profile. As soon as I feel the full weight of the current my fly is passing behind the inside seam of the second rock.

“I just gave you a damn slow pitch, eat your damn food” I think out loud.

And then just like it has happened before, lightning struck my fly, my old SA system 10 starting screaming like a dying cat, and I was stumbling on rocks chasing one of my chrome friends down river. 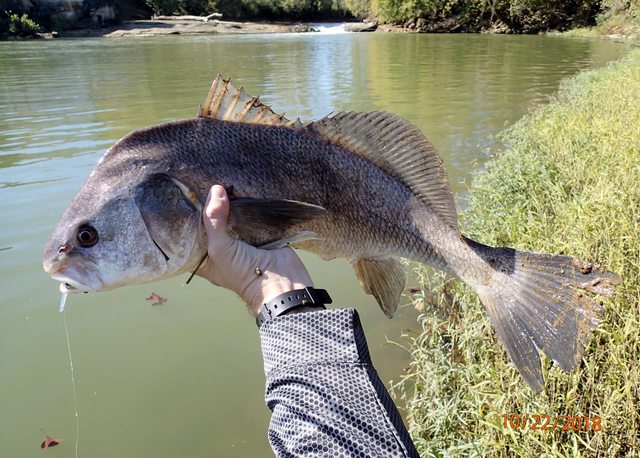 Been cranking out some custom wood calls for friends and myself. 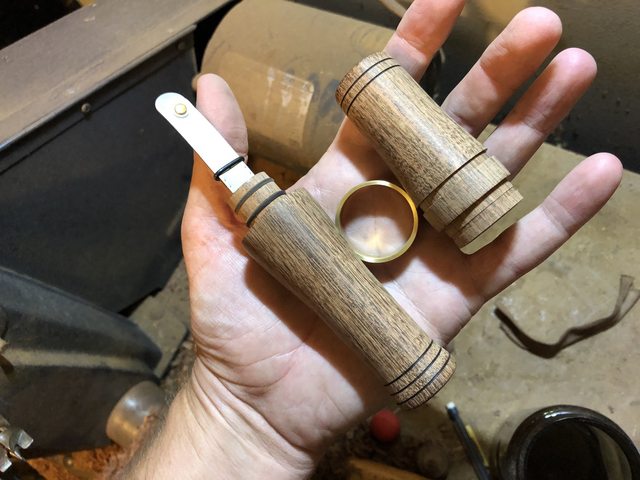 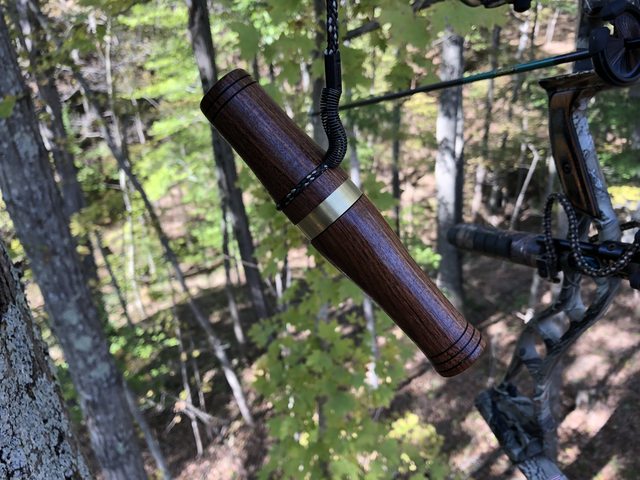 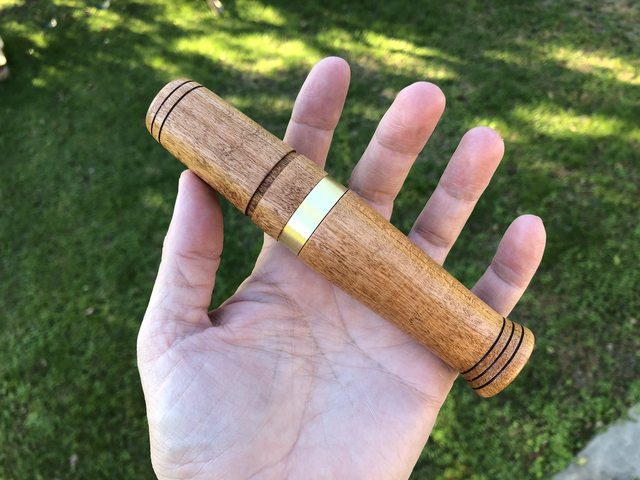 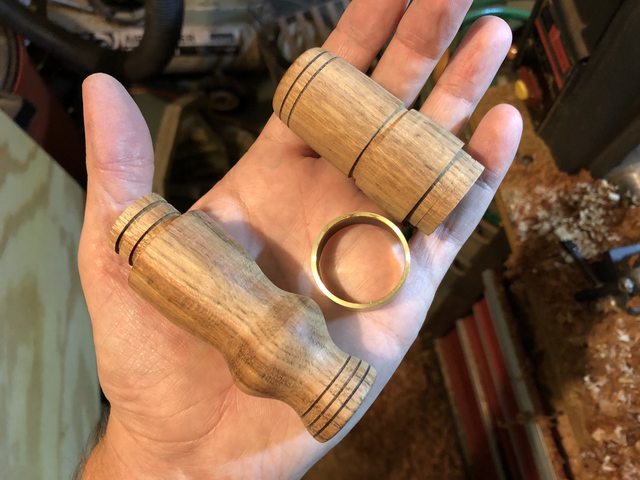 Nice Kazoos Creamer. Is that a Klingon Drum?

Well I definitely need to figure out a way to put […]

the very first thing I was told when handling an a[…]

Been spending the last week picking away at this t[…]